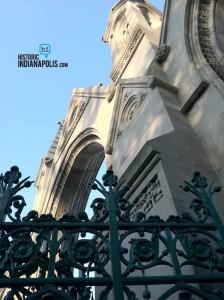 This morning, I’ll be back on WISH-tv to share some highlights of a recent tour of the Crown Hill Cemetery Waiting Station and as a companion, thought you might enjoy 18 fun facts about Crown Hill Cemetery. It’s hard to discern which are widely known–I presume most people know about the national cemetery within; the moving of Civil War soldiers from the previous Greenlawn Cemetery to Crown Hill and general acreage–but feel free to leave a comment if you think we should have put other tidbits in this list!

DAILY JOURNAL, Wednesday morning, June 1, 1864- the third bit of city news, following an update about Camp Carrington and a Civil War captain’s new assignment:  “Conveyances to Crown Hill–To accommodate those wishing to attend the dedicatory exercises of Crown Hill Cemetery to-day, all the available omnibusses have been engaged, and passengers will be carried at 50 cents for the round trip. The omnibusses will leave the Post Office and the Bates House corner, at the hours established, viz: 7 and 9am, 1 1/2 and 3 1/2 PM. Other vehicles will be on the line today, but so far as practicable it is expected that persons will furnish their own conveyances. 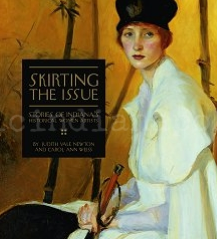 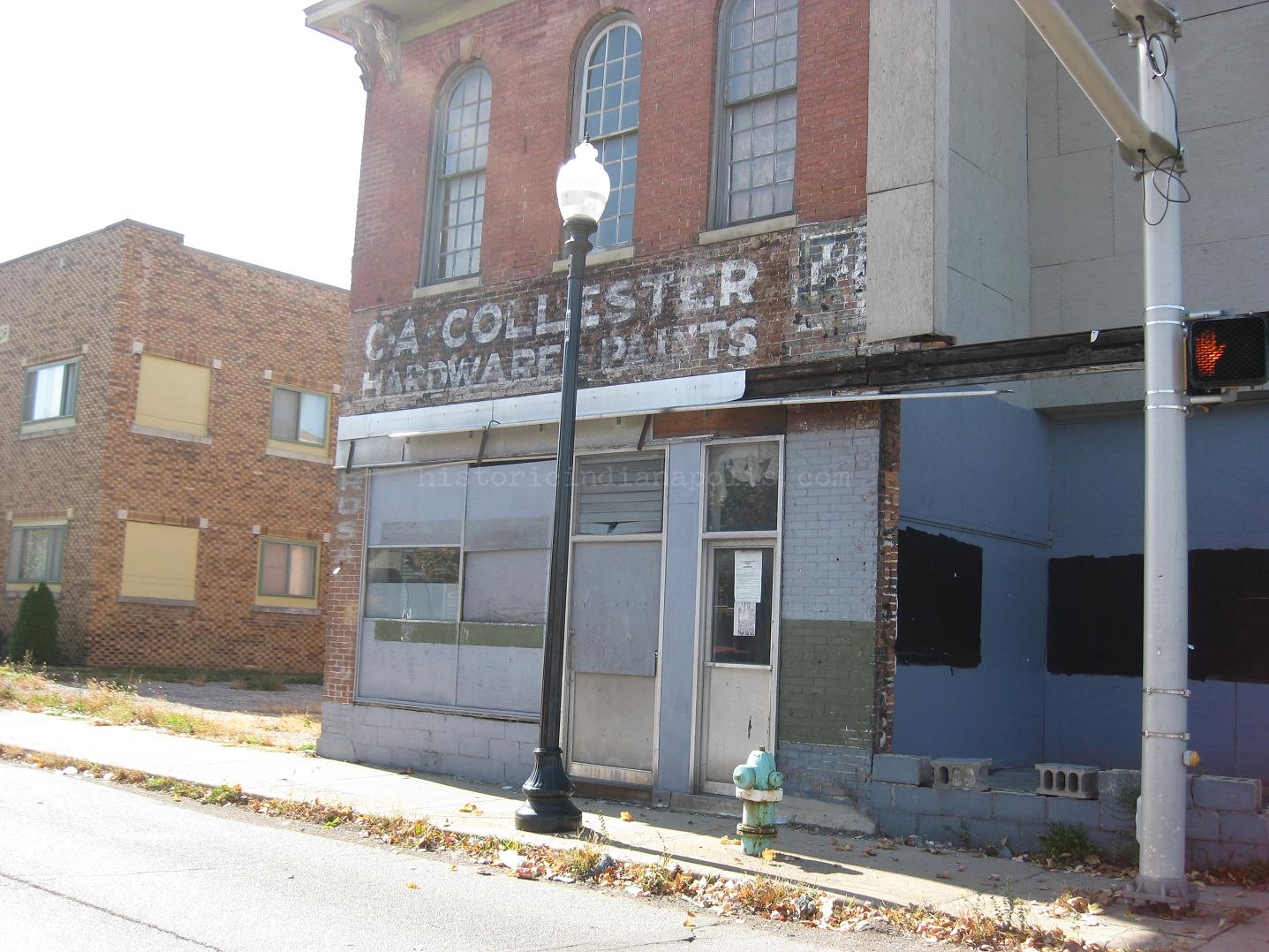