In honor of President Benjamin Harrison’s 178th birthday  it seemed the appropriate time to feature The Columbia Club. Guests with the last name Harrison get a small gift! Tell a friend! All vintage photos courtesy of Benjamin Harrison Presidential Site, with our thanks!

1. The Columbia Club started as a “marching society” to aid in Benjamin Harrison’s election in 1888. 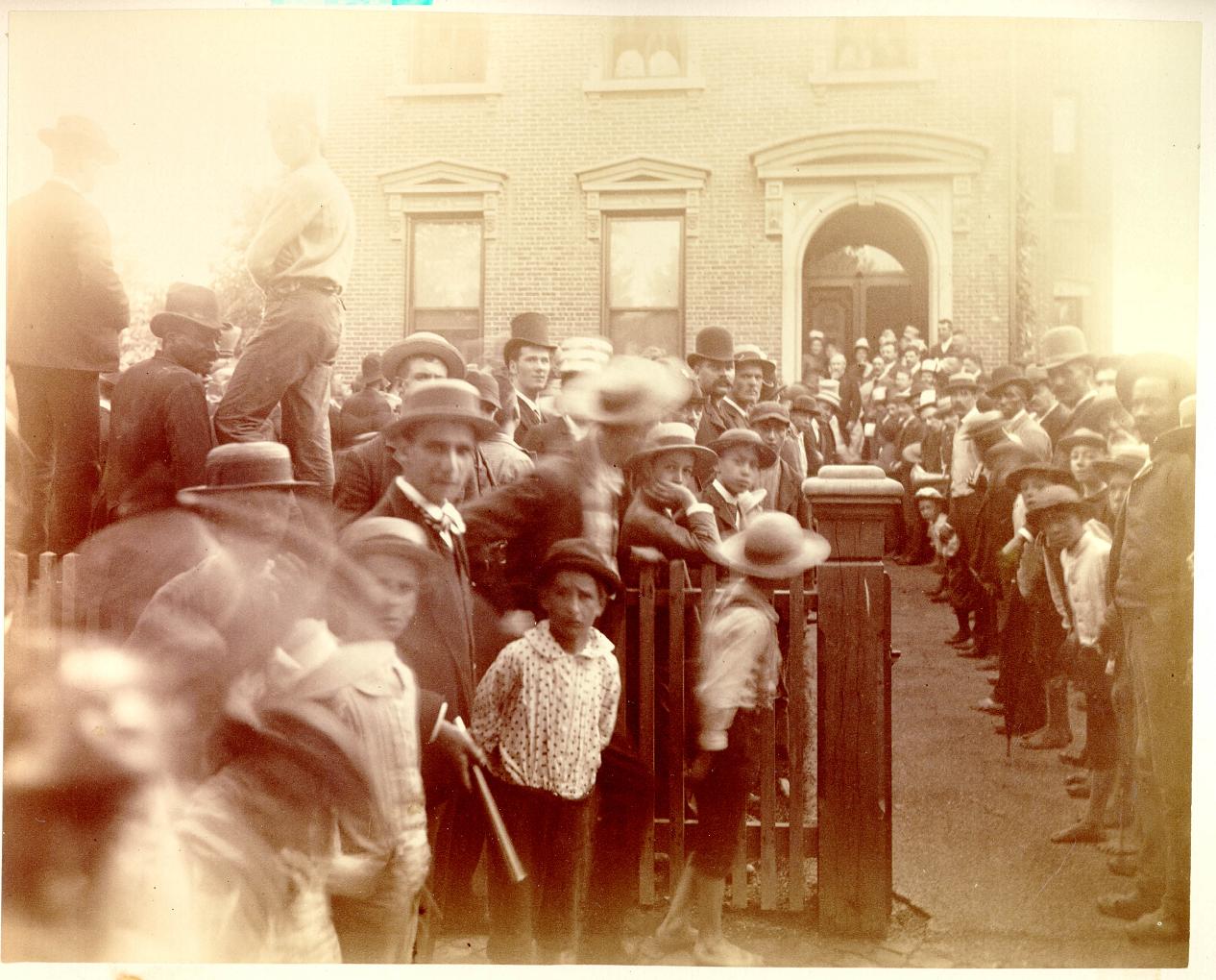 2. A uniform was adopted for the earliest members of the club and were comprised of: blue flannel coat and trousers, white vest and pearl-colored derby hat, and a cane. 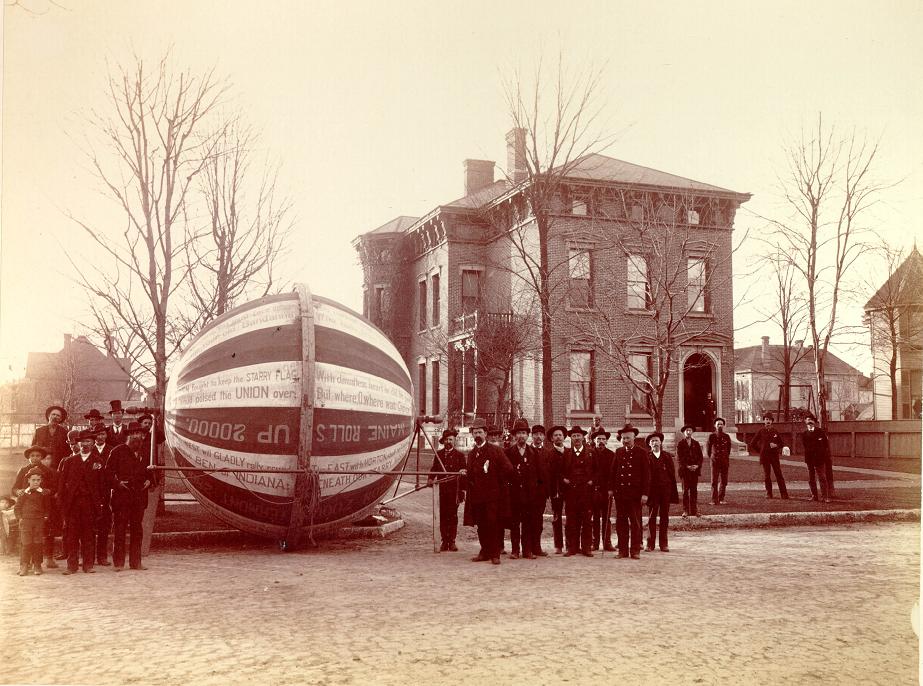 3. The current structure is the third incarnation of the Columbia Club headquarters; all have been on this plot of land.

4. Harry S. New, publisher of the Indianapolis Journal, US senator, postmaster general and entrepreneur (New Denison Hotel, among other things) is credited with naming the organization, Columbia Club.

5. The 1889 certificate of incorporation for the “Columbia Club of Indianapolis, Indiana”  was prepared by attorney, Edward Daniels—also first president of the Columbia Club. Albert Baker, was also a “Columbian.” These were the Baker & Daniels of a law firm that lives on today.

6. The certificate of incorporation describes the club’s purpose as: “organized for literary and scientific purposes, for the advancement of political economy and politico-legal historical criticism from the standpoint of the Republican party.”

8. The Columbia Club is the fifth owner of its 45 foot frontage lot on the Circle.

10. In 1892, ladies were permitted entry to the Columbia Club on Tuesday afternoons.

11. The official crest of the Columbia Club was adopted in 1900 and designed by Tiffany & Company. (This is a less extravagant more current version)

12. The cap in the logo represents liberty. 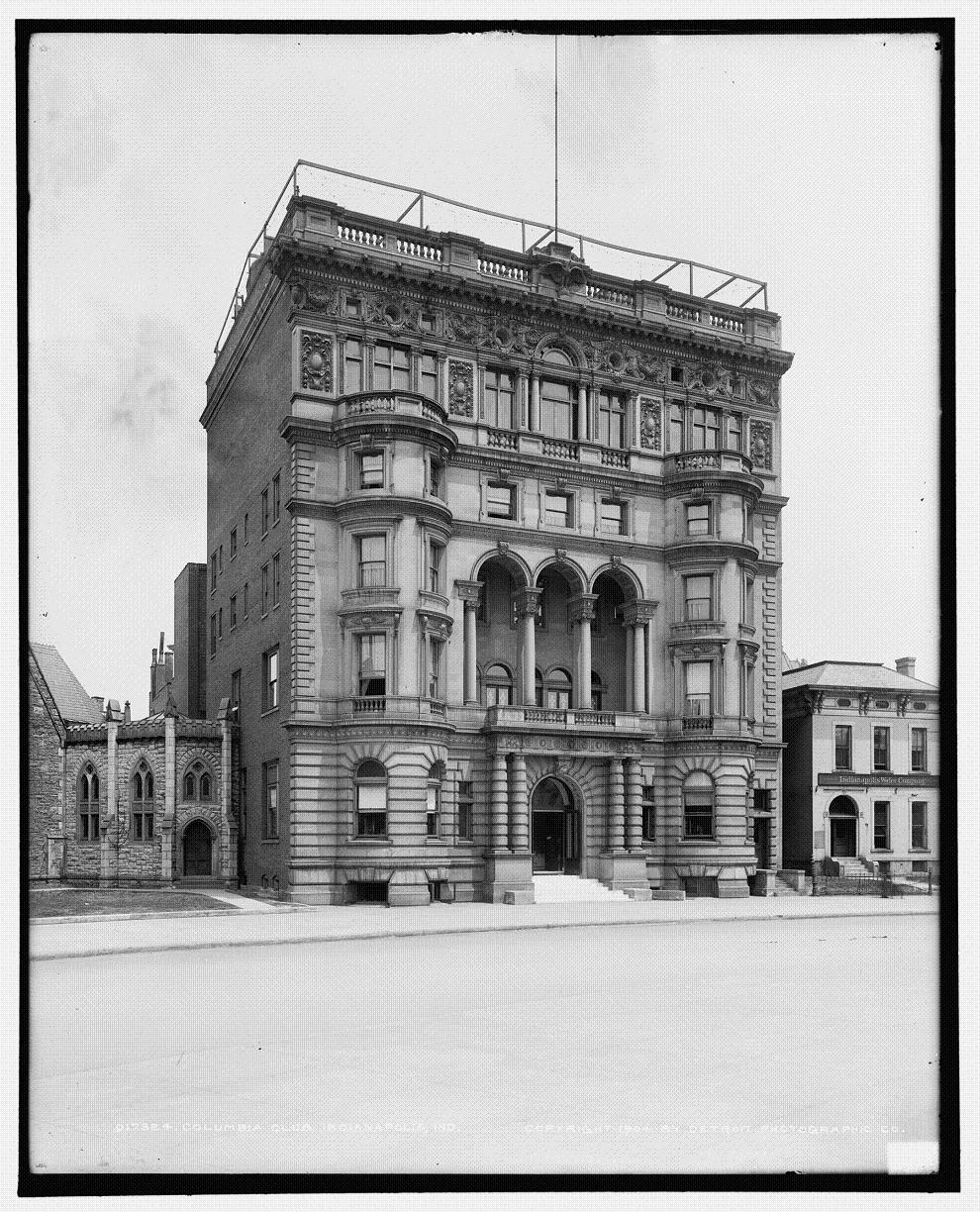 15. The current building was designed by the architectural firm of Rubush & Hunter.

16. The current building was constructed by William P. Jungclaus Company (ever seen that name on Mass Ave?).

17. The current building is faced with Indiana oolitic limestone.

18. At the Columbia Club in 1959, Calvin Hamilton, Director of Marion County’s Metropolitan Planning Department, gathered community leaders, including Eli Lilly to discuss how to preserve what was left of the city’s built environment. The seeds planted at that meeting live on today in what is now Indiana Landmarks. 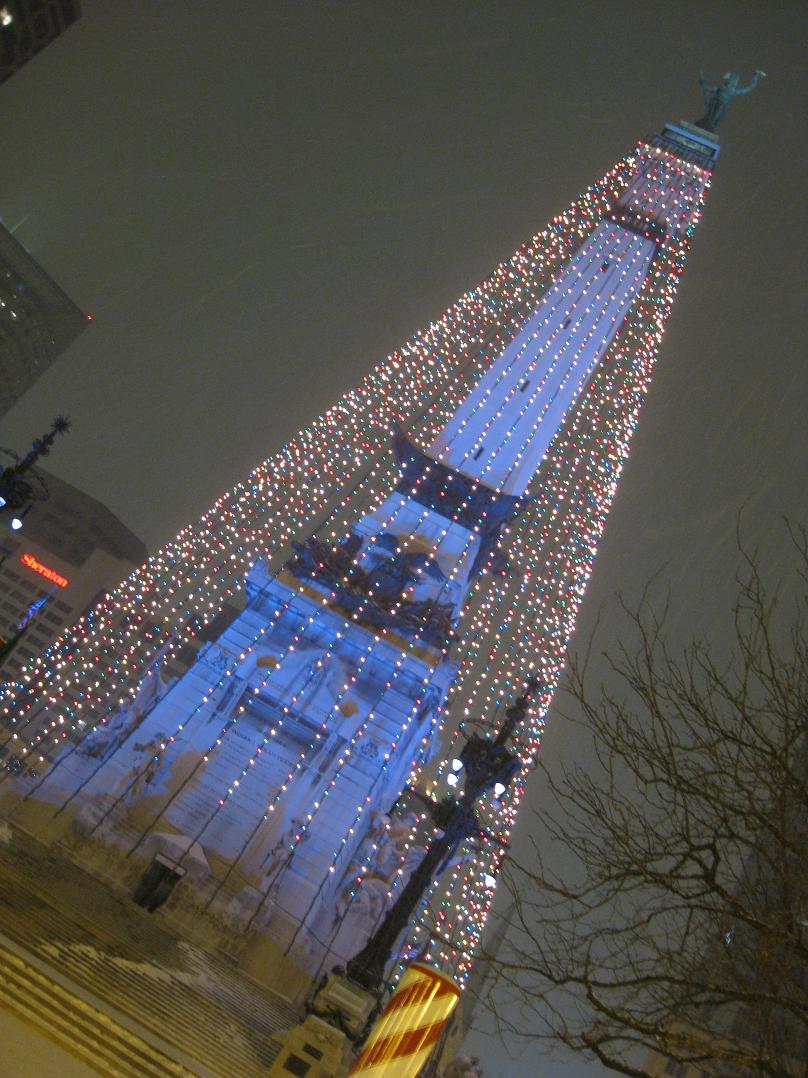 20. After the Athletic Club closed its doors, many of its former members became members of the Columbia Club.

Know any other interesting stories or anecdotes about the Columbia Club? We’d love to know!

Learn more in the book If Tables Could Talk: The Columbia Club Centennial Celebration 1889-1989 by Marjie Gates Giffin 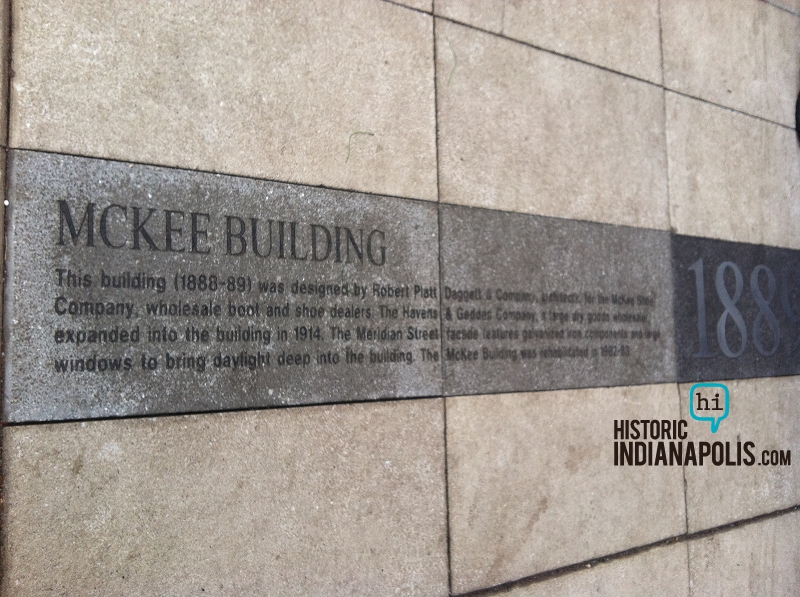 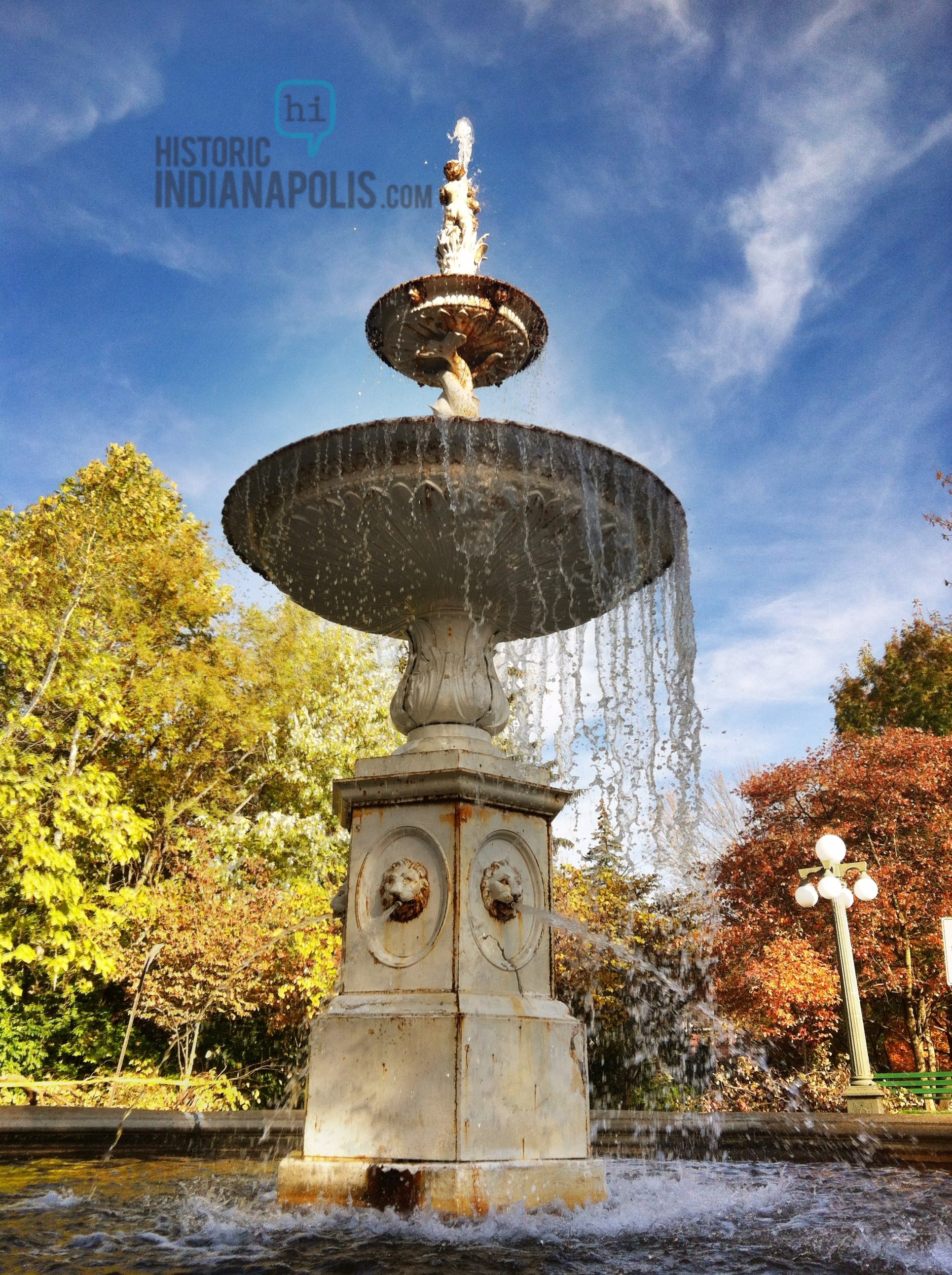