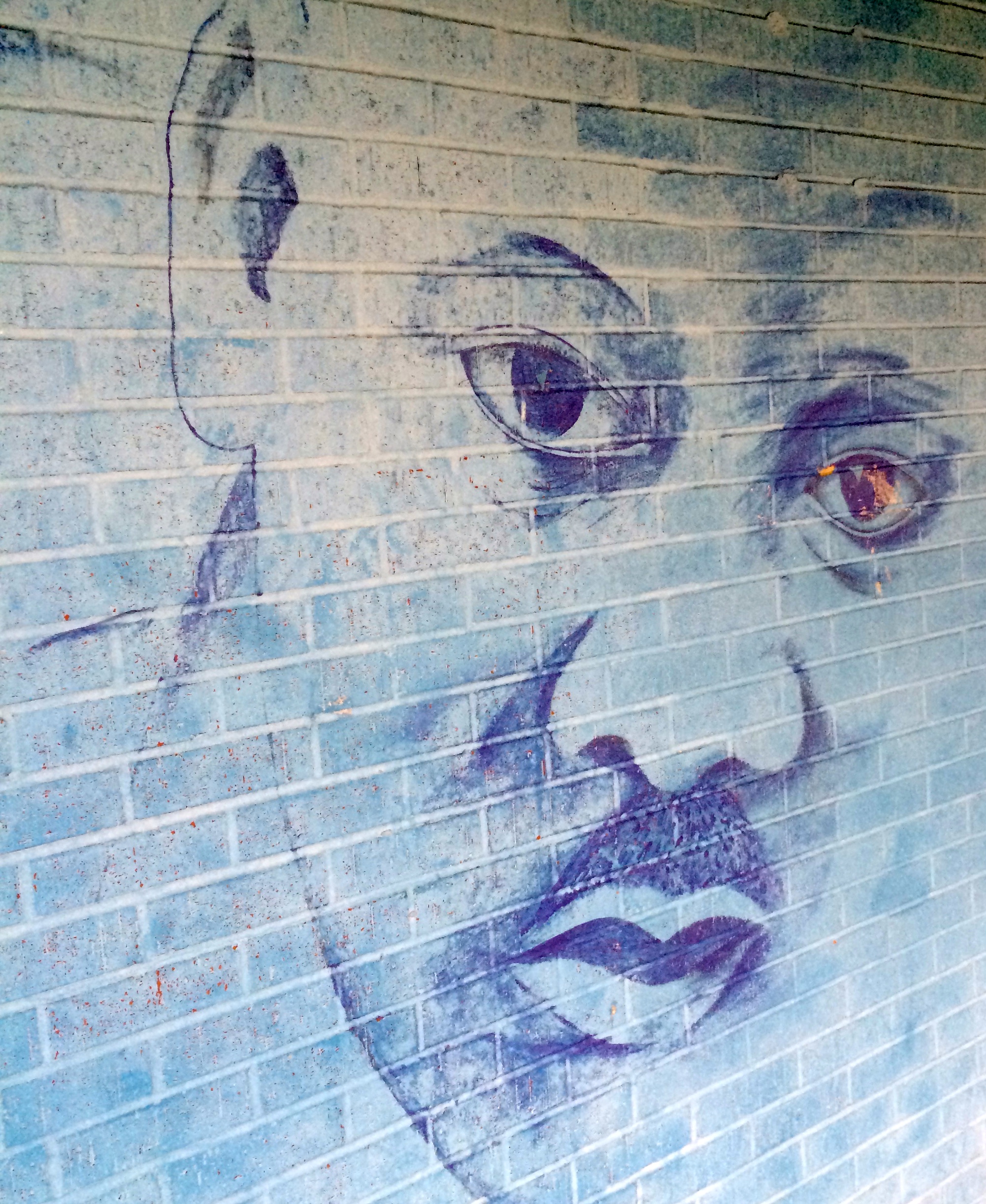 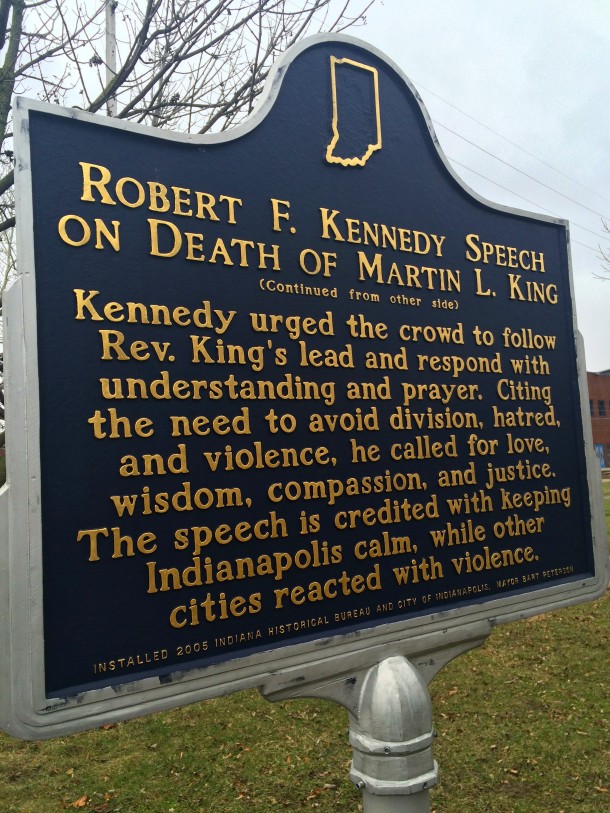 King Memorial Park is home to the Landmark for Peace Memorial

On Monday, January 19, our nation will pause to commemorate the work of civil rights activist Dr. Martin Luther King Jr.  Though Indianapolis is hundreds of miles from Montgomery, Alabama where Reverend King and his fellow Freedom Riders staged the first bus boycotts and the steps of the Lincoln Memorial, where he gave his “I Have a Dream” speech, the Circle City played a unique role in King’s story. 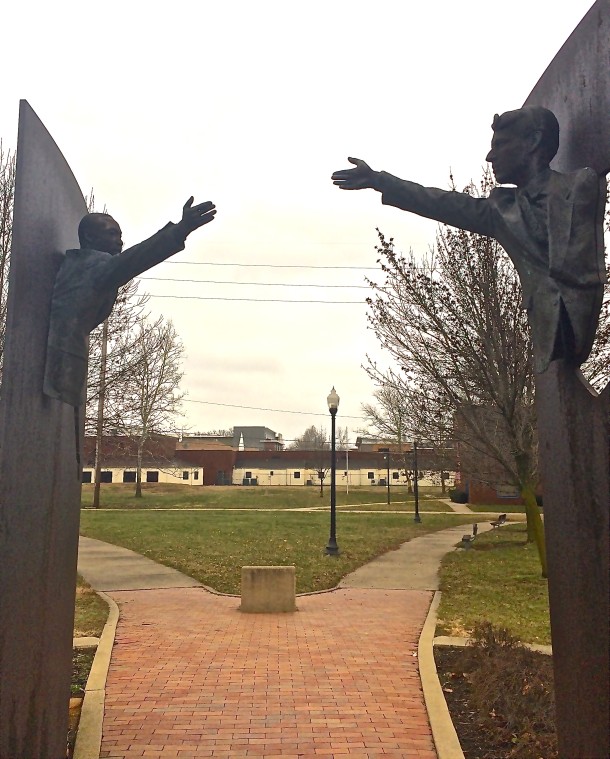 On April 4, 1968, Senator Robert F. Kennedy (New York) made a routine campaign stop in Indiana during his bid for the Democratic nomination.  Shortly before he was to address a crowd at the 17th and Broadway Park, Kennedy heard the tragic news of King’s assassination in Memphis, Tennessee.  Instead of giving his stock political speech, Kennedy urged his listeners to heed Dr. King’s teachings of peace and non-violence.  While racially fueled riots broke out across the country, the city of Indianapolis remained peaceful. 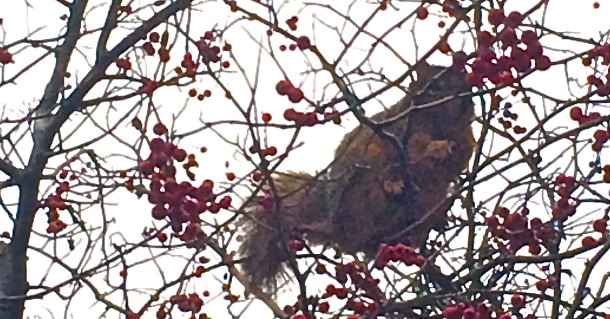 King Memorial Park is a great place for a picnic, don’t you think?

Years later, the park was renamed in Dr. Martin Luther King Jr.’s memory.  City leaders later proposed a memorial near where Kennedy spoke to honor the lives of these two slain civil rights champions.  In 1994, local businessman Donnie Walsh and Indianapolis Star art critic and Herron School of Art professor Steven Mannheimer held a national design contest to select an artist to complete the project.  The honor was awarded to Greg Perry of Franklin, Indiana.  Perry worked with sculptor Daniel Edwards to complete the iconic statue.  On September 30, 1995, the Landmark for Peace memorial was unveiled. 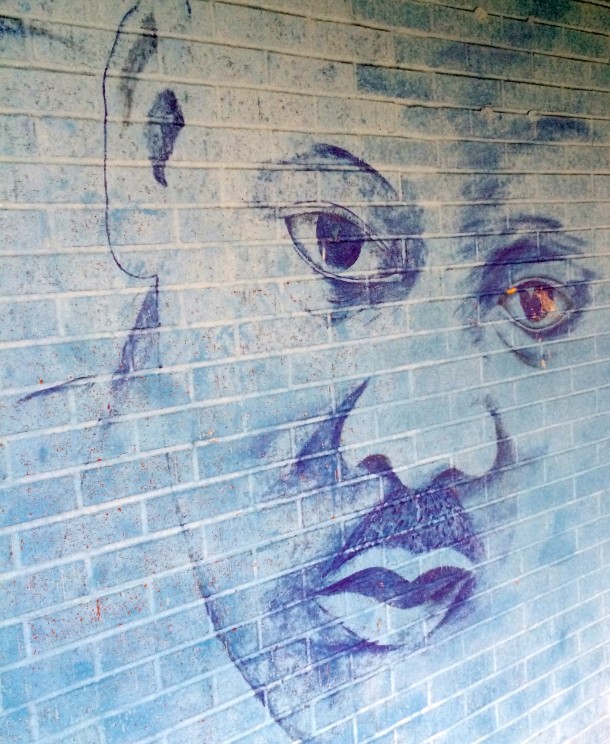 The pool house at King Memorial Park is painted with a colorful mural that features this striking portrait of Dr. King.

In addition to the Landmark for Peace, visitors of King Memorial Park can enjoy playgrounds, picnic shelters, benches, swimming facilities, and 14.3 acres of green space. 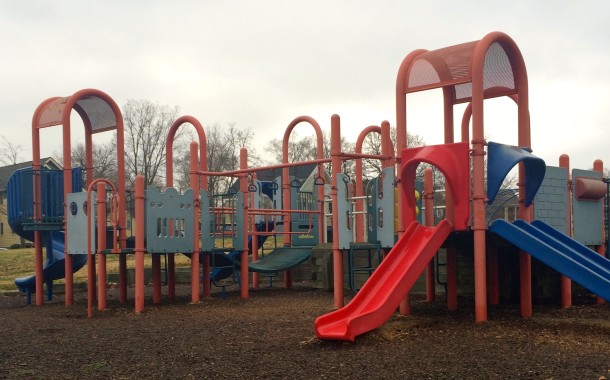 The playground at King Memorial Park

Dr. Martin Luther King Jr. spent his life promoting the ideals of peace, justice, and non-violence.  How fitting a tribute to his life to name a park—a place where communities unite, where children play, and where friends and family gather—in his honor.