In the early 1800s, transportation and trade in Indiana and the United States as a whole was extremely limited.  People mainly traveled by foot, horseback, wagons pulled by animals or by water when possible.  Hoosiers developed a strong interest in improving water transportation when New York’s Erie Canal was successfully completed in 1825.  This canal served as an inspiration and a model for expanding travel and trade in Indiana.

In 1920, a Western Electric Plant occupied the current Eugene and Marilyn Glick History Center at 450 West Ohio Street. The canal is on the right, and a railroad track, which is no longer there, is on the east bank of the canal. The New York Street bridge crosses the canal in the distance.

In 1836, the General Assembly passed the Mammoth Improvement Act to provide a general system of internal improvements.  The passing of this act provided funding for eight major projects to improve transportation throughout the state.   The state spent millions of dollars on the construction of roads, railroads and canals- the most expensive of which was the Indiana Central Canal. 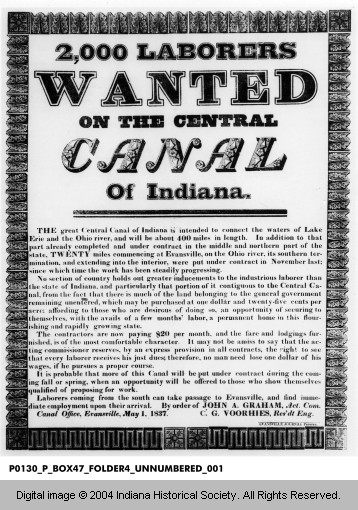 An advertisement for laborers to work on the Indiana Central Canel in 1837.

Construction of the Indiana Central Canal began in 1836.  It was originally intended to run a total of 296 miles long, which would have connected the Wabash and Erie Canal to the Ohio River.  However, it was never completed because the state faced bankruptcy just three years into the construction.  At the time the project was stopped, 26 miles had been dug, but only about 9 miles were operational.  By August of 1839, Indiana was in a 13 million-dollar dept and the improvement program was seen as a major failure. 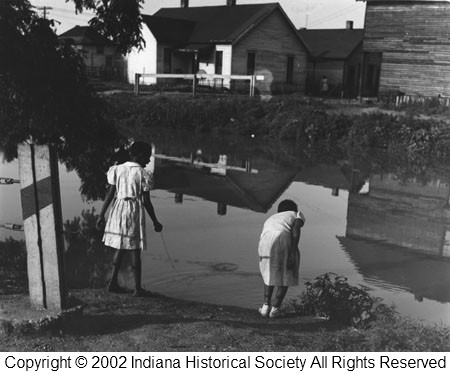 Two girls fishing for crayfish on the Indiana Central Canal in Indianapolis in 1946.

Although the Central Canal did not turn out as originally planned, it played a critical role in the development of Indianapolis.  It drew laborers to the area, causing the population to increase and new industries to emerge along its path.  In 1904, the Indianapolis Water Company began to use water from the canal as a source for a purification plant.  From there, the White Water Purification Plant was constructed and water from the canal was used for both drinking and aquatic purposes.  The use of the canal remained consistent throughout the next half of the century, and the American Water Works Association designated the canal as an American Water Landmark in 1971. 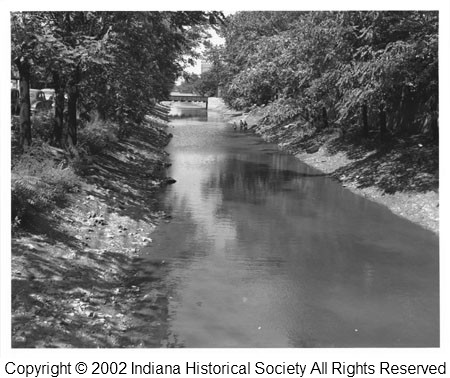 In the 1980s the city began a project to restore the canal, which led to its extension into White River State Park and the completion of the Canal Walk in 2001.  In 2004 the Indianapolis Cultural Development Commission established The Canal and White River State Park as one of the city’s six cultural districts because of its opportunity to engage people of all ages and enable them to learn more about Indiana’s past, present and future.  Today, the canal is one of Indianapolis’ most popular attractions for residents and tourists alike.  Connecting downtown Indianapolis to Broad Ripple Village, it links many of the city’s cultural institutions.  It also accommodates a range of recreational activities and events. 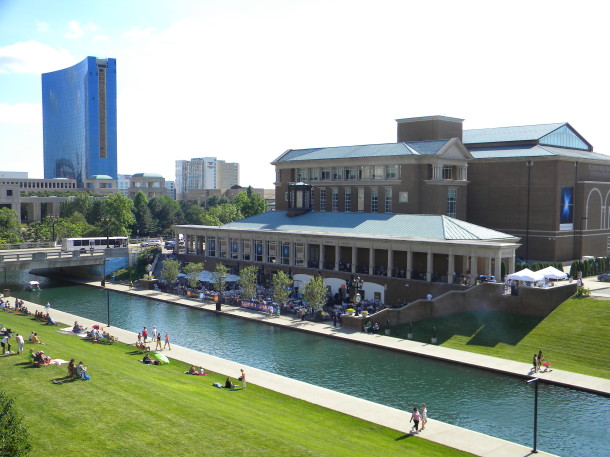 A Concert on the Canal on the Stardust Terrace at the Eugene and Marilyn Glick History Center, 2010.

This summer, you can enjoy a fun evening with friends and family along the historic canal at Concerts on the Canal hosted by the Indiana Historical Society.  Concerts on the Canal take place on the Kruse Family Stardust Terrace at the Eugene and Marilyn Glick History Center.  You may reserve a table on the terrace or sit on the grassy hill across the canal. Foodservice and a cash bar will be available from the Stardust Terrace Café and outdoor grill or you can bring your own food.  To view the complete concert schedule and to make reservations visit www.indianahistory.org. 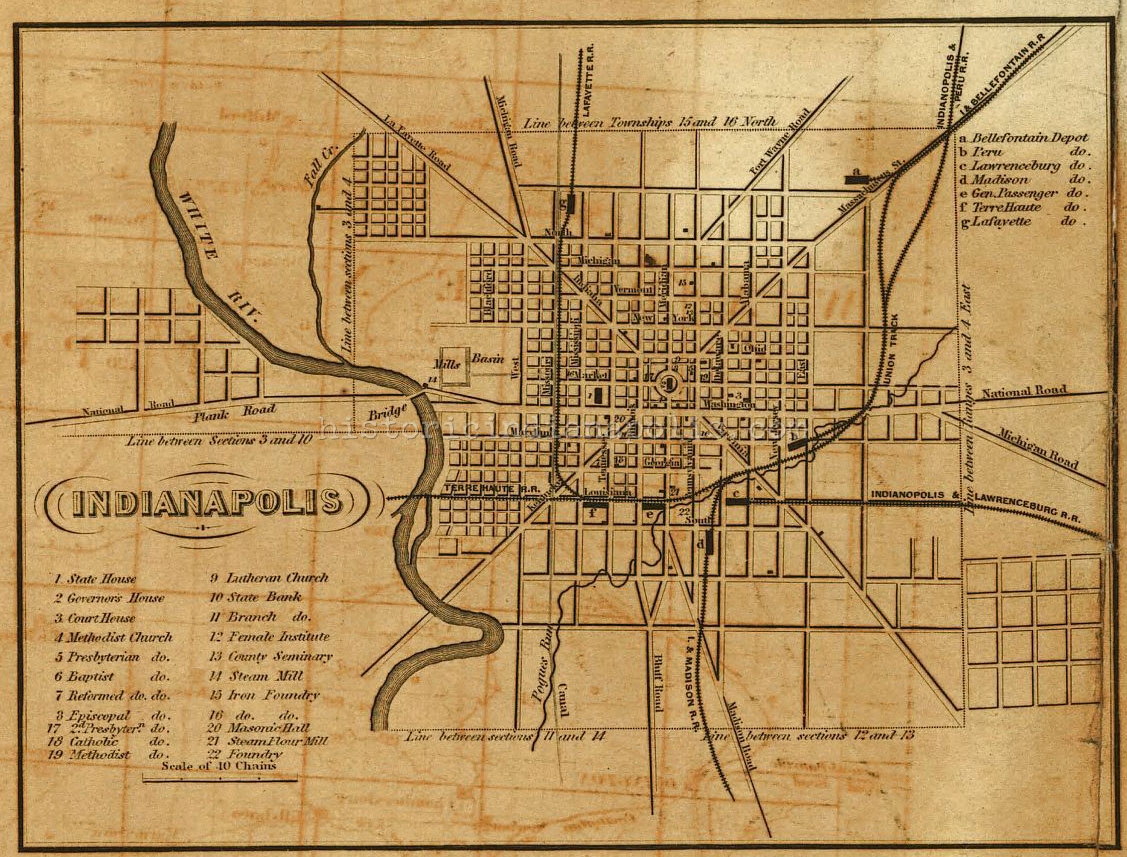 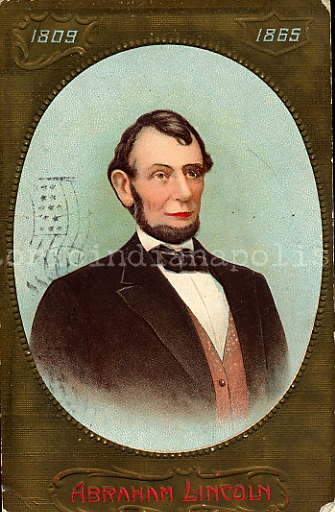