At Your Leisure: At the Museum 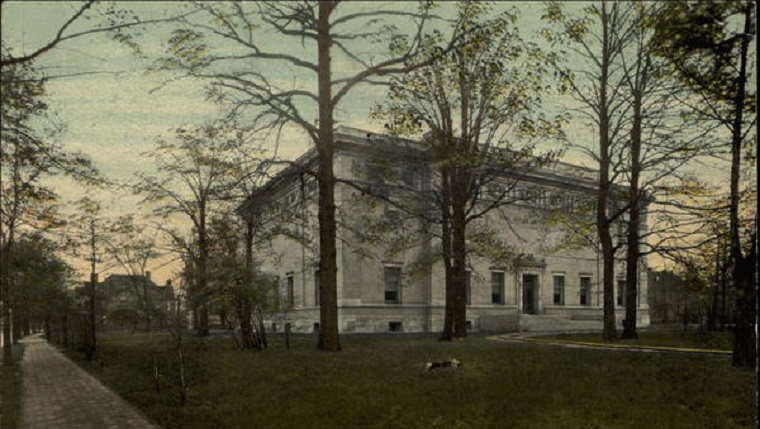 John Herron Art Institute as it appeared in 1906. (Image: eBay)

The Indianapolis Museum of Art is one of the crown jewels of our city. Few may realize that the facility near 38th Street and Michigan Road is one of the ten largest and oldest encyclopedic art museums in the United States. The galleries feature over 54,000 works. Permanent galleries focus on European, American, African, Asian and contemporary art and provide a great diversion, no matter the weather. Beyond galleries, visitors shouldn’t miss the restored stately former home of  J.K. Lilly, lavish grounds and a recently completed nature park, 100 Acres.

What eventually became the IMA started from a temporary exhibition held at the English Hotel on Monument Circle in 1887. The event was organized by May Wright Sewell and a group of prominent citizens that became known as The Art Association of Indianapolis. When local resident John Herron passed away in 1895, he left a substantial sum of money to be used to create a permanent gallery and art school. The John Herron Art Institute officially opened in 1902. In 1906, a brand new building was constructed, fronting 16th Street between Pennsylvania Street and Talbott Avenue.  The art museum’s home remained there for the next 65 years. Herron School of Art, though absorbed as part of IUPUI, remained until 2005.  Members of the Art Association over the years read like a “Who’s Who of Indianapolis.” 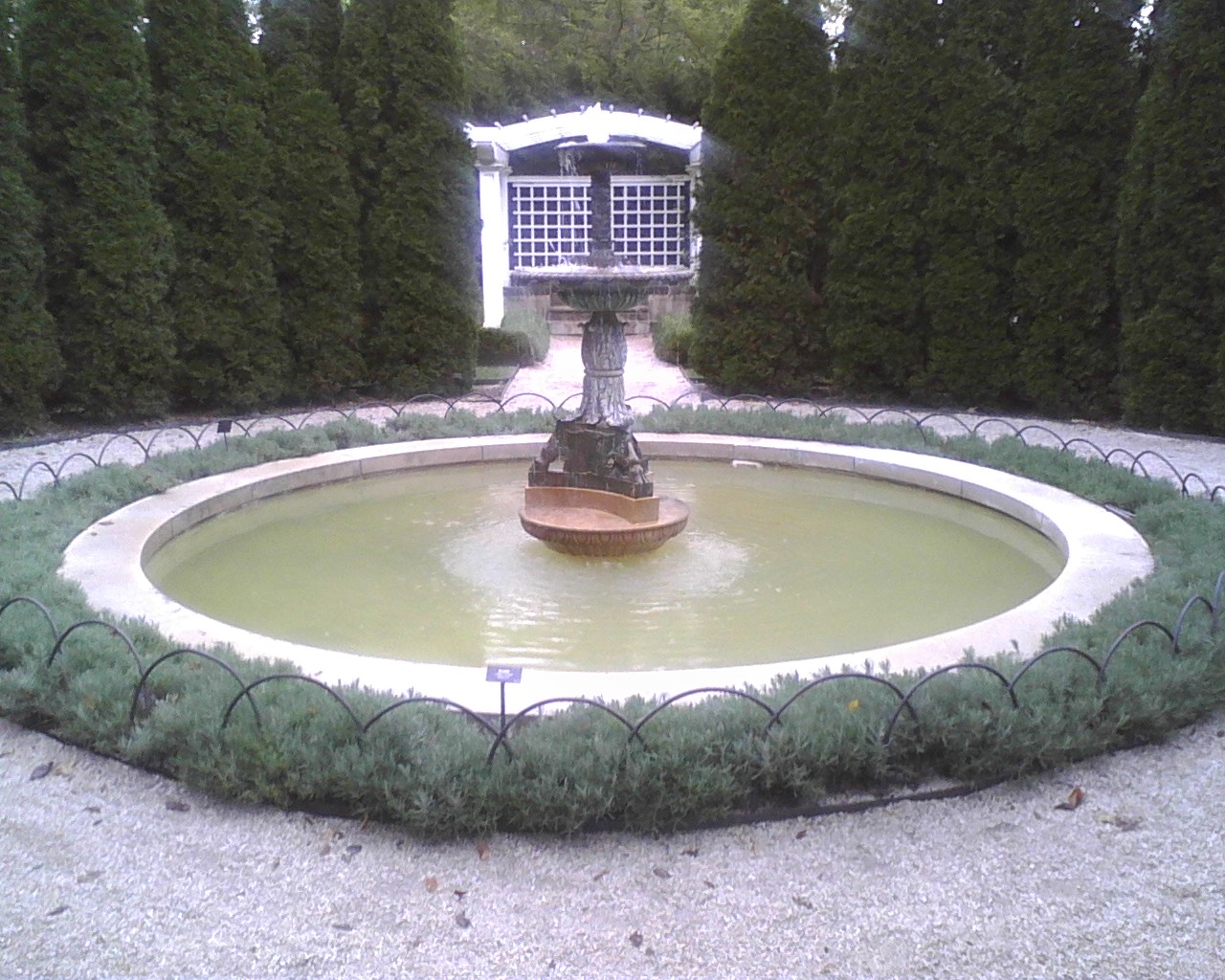 The Formal Gardens of the Oldfields estate. (Image: Jeff Kamm)

The turbulent 1960’s brought the museum and art school to a crossroads. The Herron Art Institute was  threatened with losing accreditation. Despite several expansions, the museum had outgrown its original home. 1967 proved to be a triumphant year. The art school became part of IUPUI on July 1, 1967 and J.K. Lilly Jr. donated the family’s expansive estate, Oldfields, to be the site of a new museum. In anticipation of the move, the museum’s name was changed to The Indianapolis Museum of Art and the first new gallery opened in 1970. 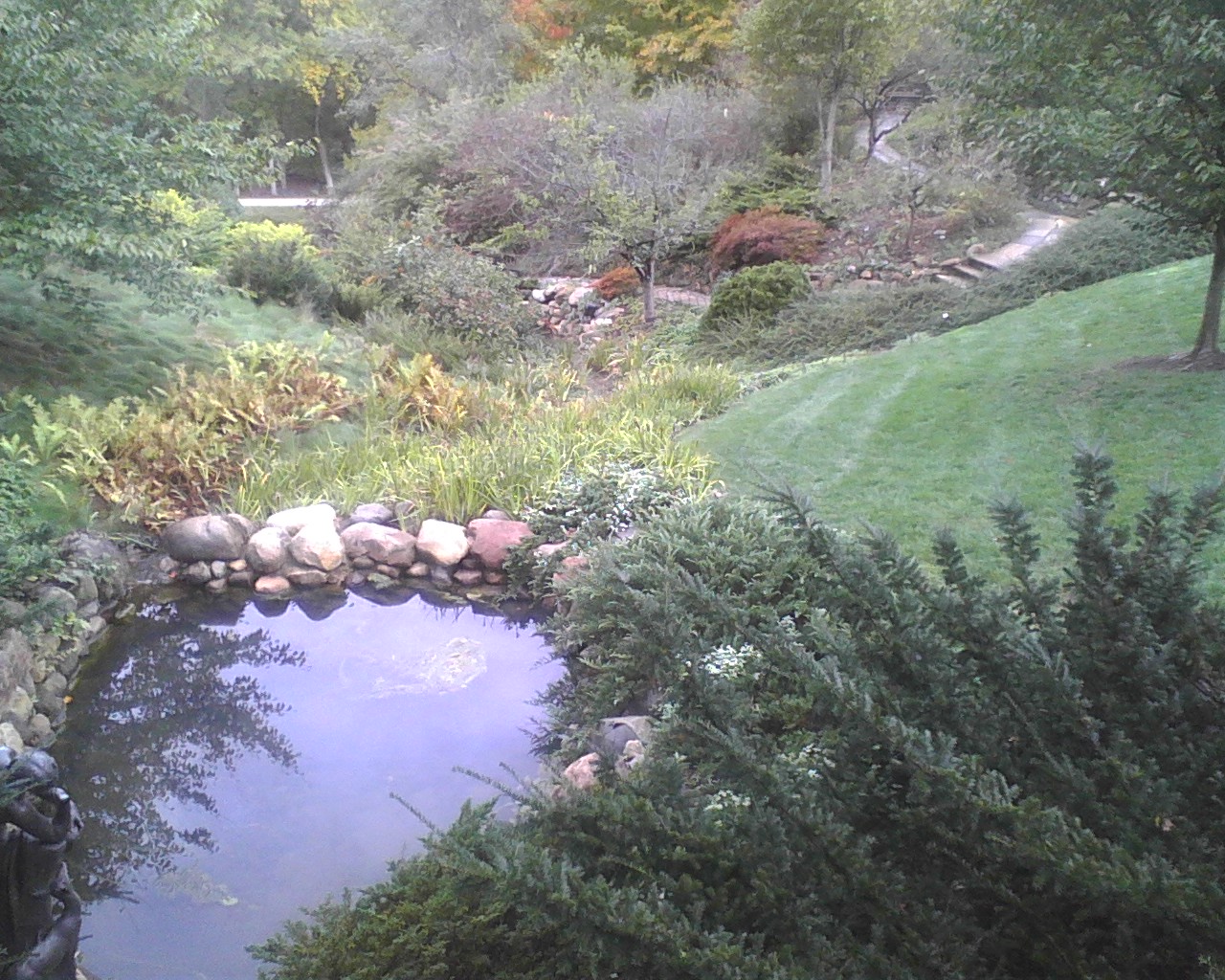 In the early 20th century, several lavish estates existed on what was then the far northwest side of the city, including Oldfields. Originally purchased in 1909 by Hugh Landon, president of the Indianapolis Water Company, Landon hired renowned landscape architect Percival Gallagher in the 1920’s. Some of Gallagher’s design components still exist today. Upon the death of his wife in 1930, Landon sold the estate to Josiah Kirby Lilly, son of Colonel Eli Lilly. The Lilly family occupied the estate until 1967. A more detailed account of Oldfields may be found here. 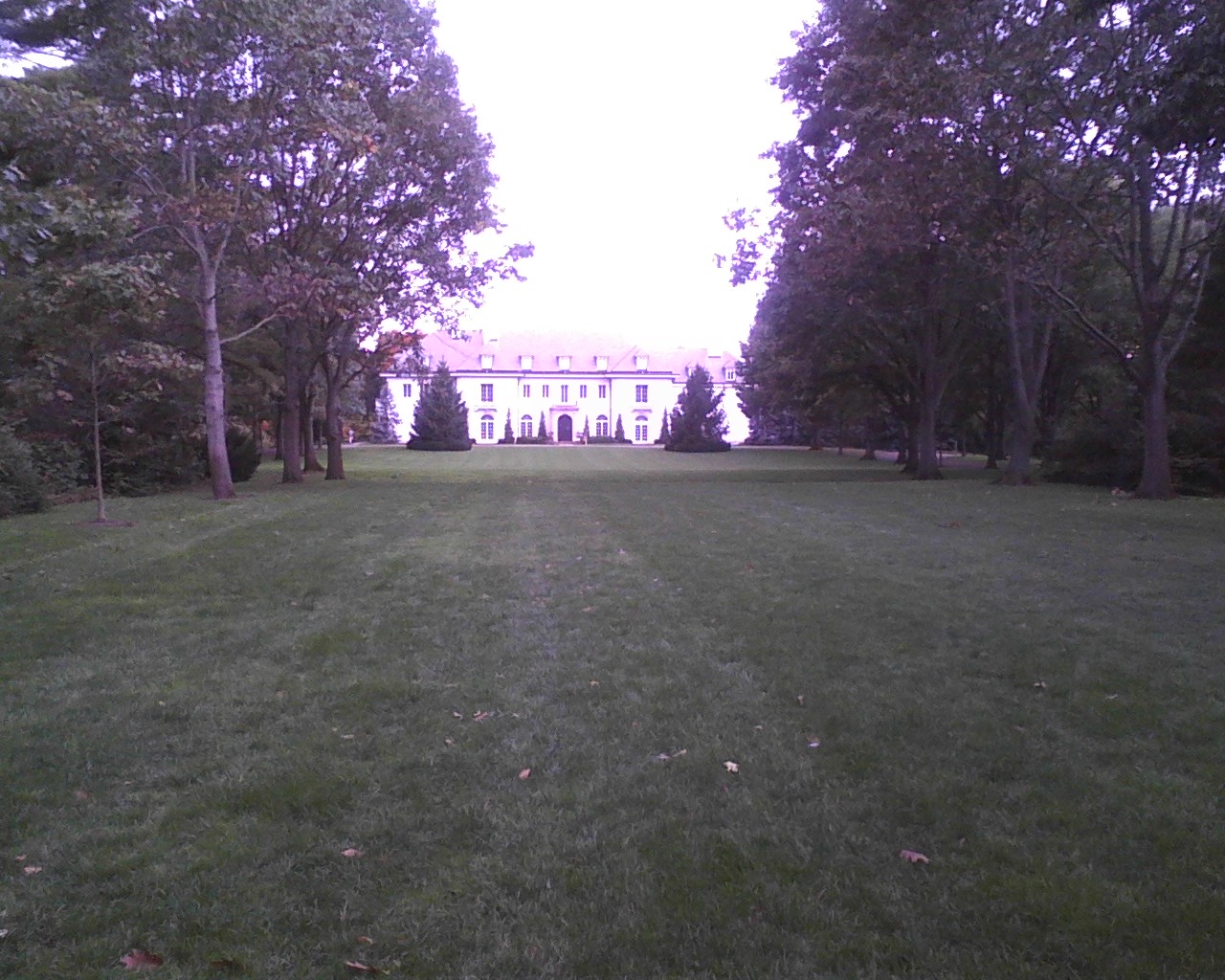 Today the Indianapolis Museum of Art provides a serene oasis in the middle of the city. The setting is unique for a major metropolitan art museum. Not only can you browse the requisite galleries, but you may stroll the grounds and lush gardens of the former Lilly estate. Feel free to daydream you come from “old money,” as you wander the opulent estate. In 2010 the Virginia B. Fairbanks Art and Nature park opened on the west side of the canal.

The modern-day campus of the IMA provides plenty of opportunity for inspiration or the perfect place to enjoy the fall foliage!