At Your Leisure: In Celebration of our Origins 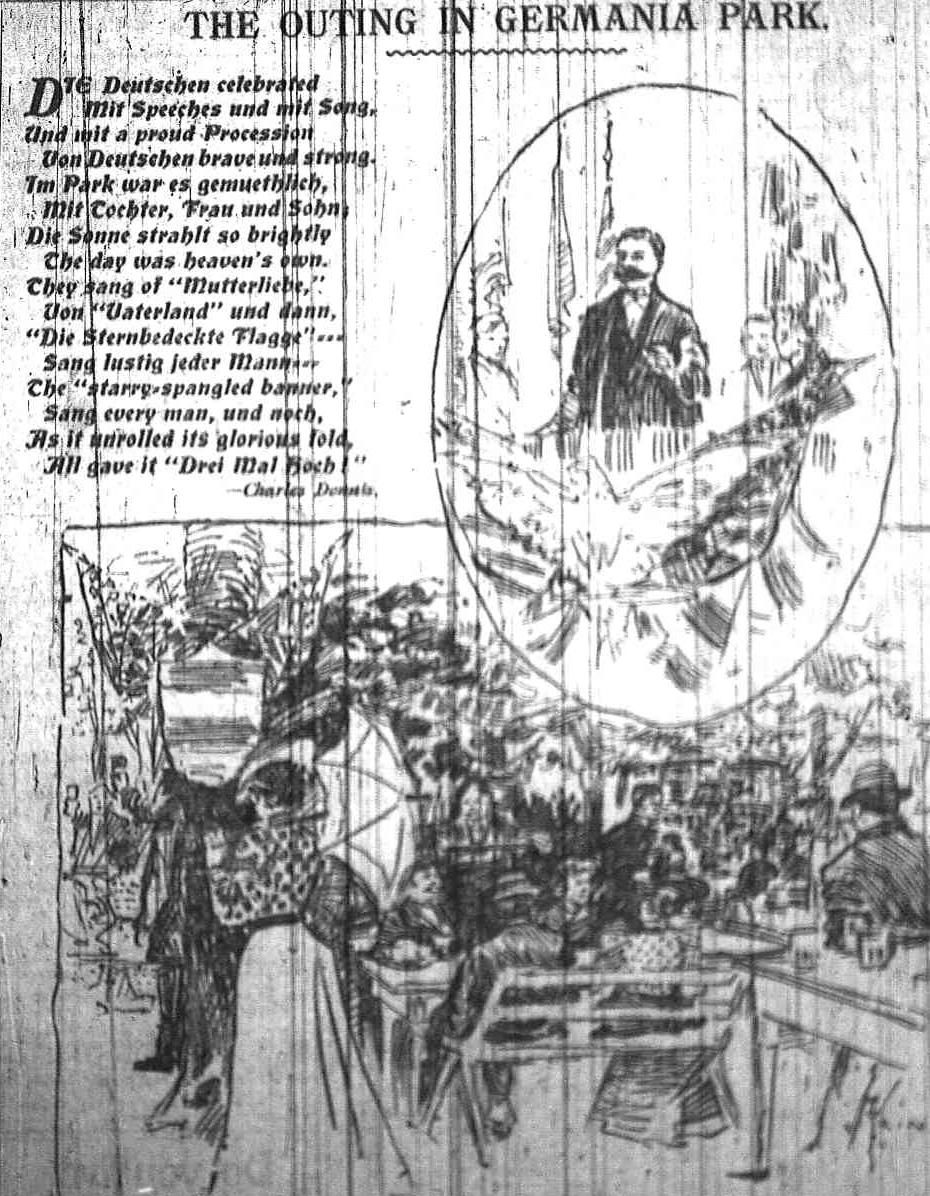 Fall brings a plethora of internationally themed festivals in Indianapolis. Some of the more popular offerings include the French Market sponsored by St. Joan of Arc Catholic Church and Irish Fest in Military Park. Activities culminate in early November with the multi-national International Festival.  Although the lederhosen and dachshund racing may seem a bit patronizing, the annual German Fest gives us an opportunity to celebrate a culture that is a part of many Indy residents. 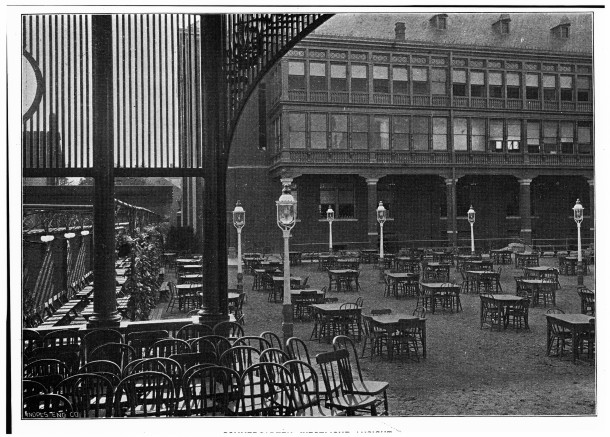 A familiar site for many. The beer garden at the Athenaeum. (Image: The Athenaeum Foundation)

Prior to the first World War, observers would be hard pressed to find a big difference between Indiana and the Rhineland. Everything from street signs to state laws were published in both English and German. Public schools offered courses in both languages. A key reason for this dual culture was the fact that Germans made up over half of the immigrant population in Indiana, arriving in large numbers between 1848 and 1860. Also, unlike their French and Irish counterparts, Germans tended to preserve their culture and traditions.

Many of the new residents were craftsmen and artisans rather than day laborers. This helped ensure that any community with a sizable German population would feature German bands, orchestras, theatrical groups and singing societies. In Indianapolis, the Turnvereins and Turner Bunds were two large German social and political clubs. In September of 1899, a huge festival was held in honor of German Day. A massive crowd numbering over 3,000 gathered for a pageant along Washington Street, downtown. By noon, the crowd migrated to Union Station to board trains headed to Germania Park on the south side, for an afternoon of music, speeches and other social intercourse. 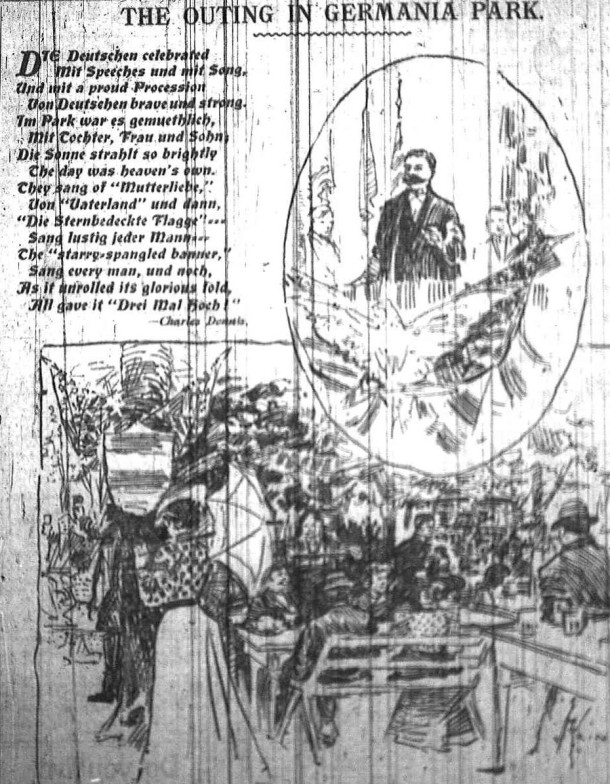 This grand swell of pride didn’t last. On April 6, 1917, the United States declared war on Germany, entering World War I. Many German-Americans took this as an opportunity to rally by selling war bonds and working in relief efforts. Due to a growing anti-German sentiment, many German-sounding businesses changed their names, hastening American assimilation. Perhaps the biggest blow came on February 20, 1918, when the words “Das Deutsche Haus” were chiseled away from the stone façade of The German House and the building became known as the Athenaeum. 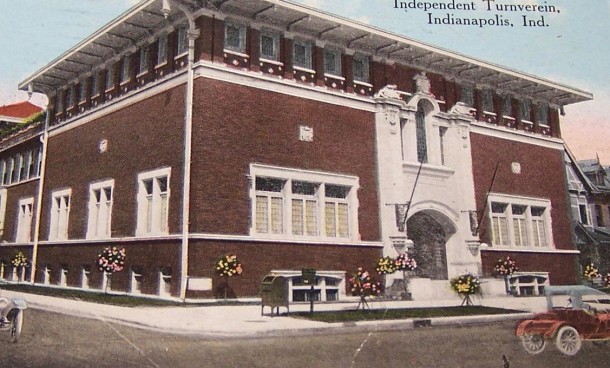 The Turnerverein on north Meridian was an important social hub for the German Community. (Image: eBay)

The anti-German sentiment persisted throughout World War II, until a renewed interest in German culture returned to the city. New associations such as the German American Klub formed, and today, it puts on the annual Oktoberfest in German Park on South Meridian Street. The Athenaeum puts on the aforementioned German Fest every October in celebration of German-American Day. Since 1988, Indianapolis has partnered with Cologne, Germany as a sister city. Raise your steins to that!

What ethnic festival do you look forward to most?