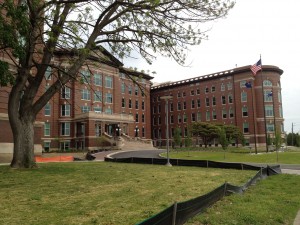 Facadism. Our next preservation related Building Language term, in honor of Preservation Month, is facadism. The term facadism occurs when a construction project “saves” the historic façade (or front) of a structure, but demolishes the rest of the building. A new building is built behind the historic façade, allowing the developer to build a structure almost completely from scratch. The use of facadism is more common in large building projects, where the rehabilitation of the entire structure can be a larger undertaking. 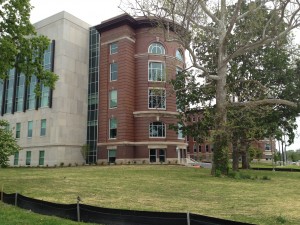 The facade meets the addition in the southwest corner of Ivy Tech at Old St. Vincent's Hospital, 2534 North Illinois Street

Two major building projects in Indianapolis have utilized facadism. The most recent one includes the Old St. Vincent’s Hospital along Fall Creek Parkway (2534 North Illinois Street). The Old St. Vincent’s Hospital was sitting vacant and in much need of rehabilitation when Ivy Tech took possession of the structure. In turn, Ivy Tech chose to demolish the majority of the structure, but just retain the historic façade along Fall Creek Parkway. The design of the addition is in stark contrast to the original brick structure, indicating the contemporary nature of the design. Although the decision to use facadism on this project will always be the source of some controversy, at least it was done in a way to identify the new from the old. 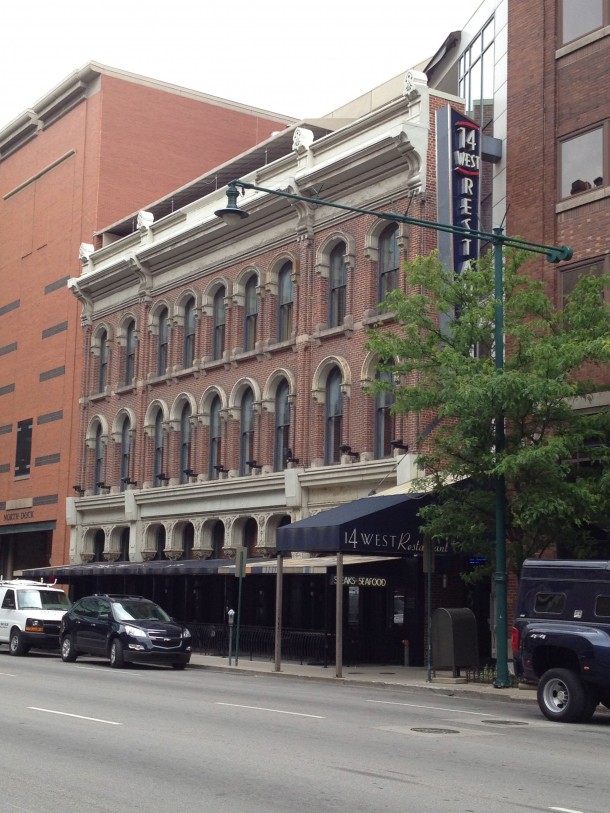 The second example of facadism is found at the Circle Center Mall in downtown Indianapolis. If you walk around the exterior of the mall, several areas incorporated the original, historic facades of the buildings that used to be found in that location. One façade is found at the location of the restaurant 14 West (14 West Maryland Street). From the corner of this building you can easily see the retention of just the original, historic façade. A group of historic facades were retained on the 100 Block of South Meridian Street. With a trained eye, you can see the contemporary building attached to these original facades. There are other historic facades retained as part of the Circle Center Mall exterior, used sporadically along the exterior of the complex. 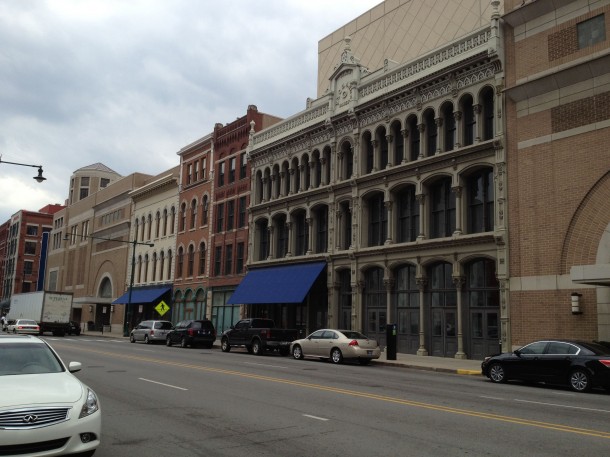 A group of historic facades retained in the 100 Block of South Meridian Street, Circle Center Mall.

The use of facadism was so well done that I hadn’t realized that the building was new until I went inside. 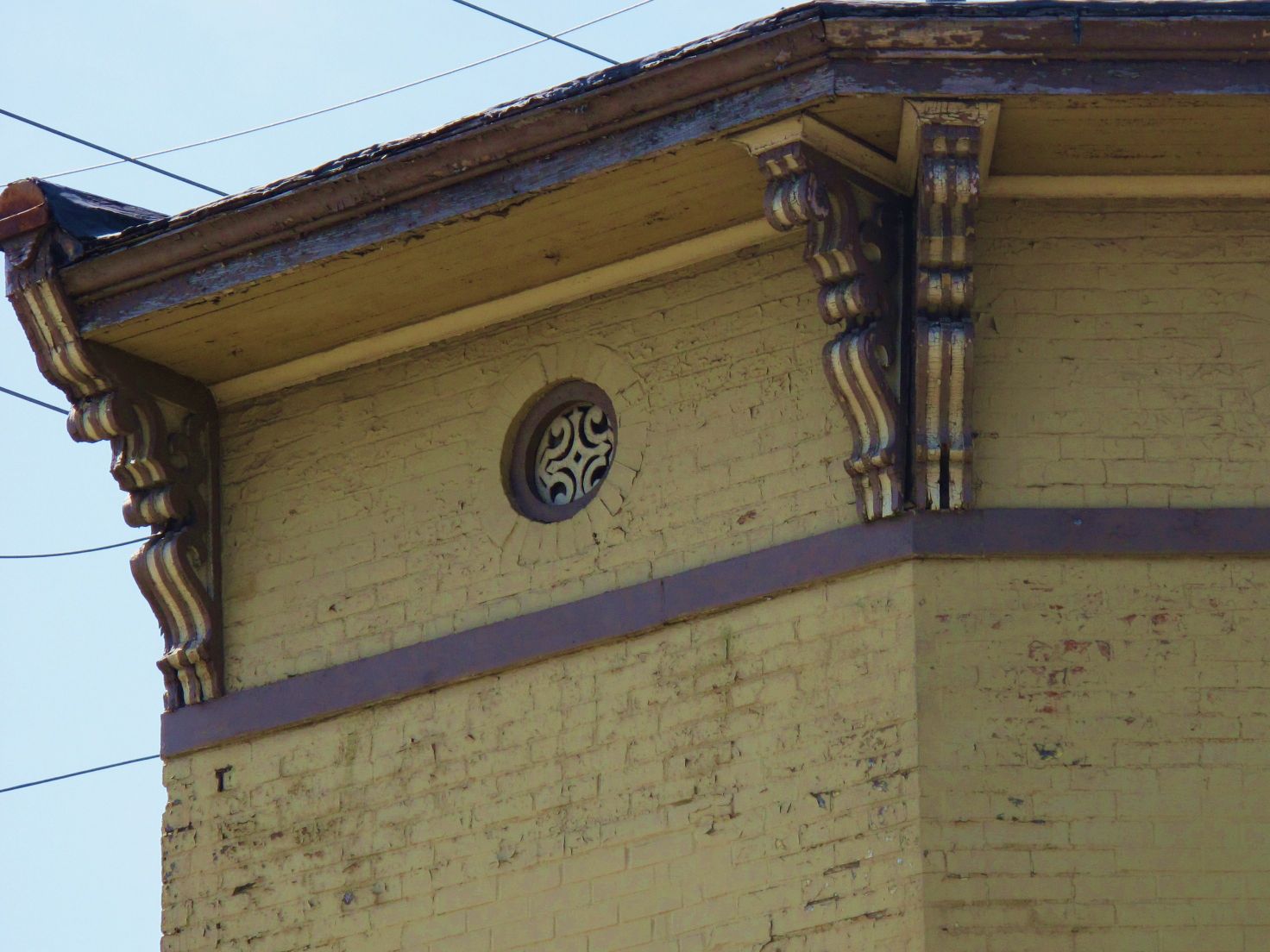 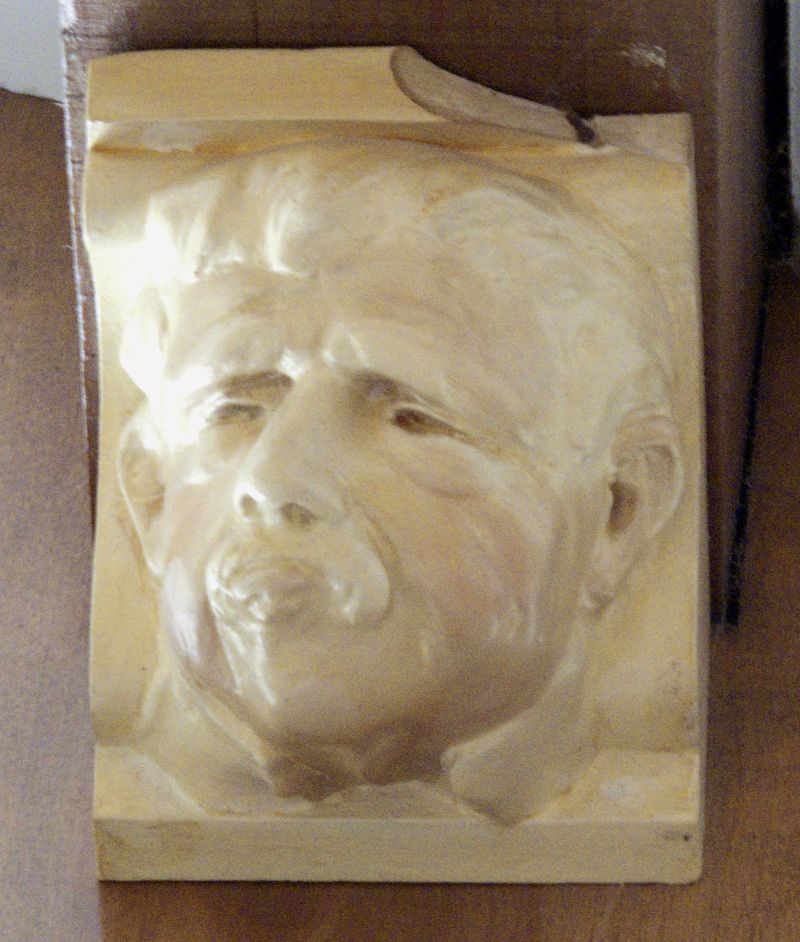