Editor’s Note: We  thank outgoing BL contributor Connie Zeigler for her prior contributions and  are pleased to welcome Raina Regan to our team of contributors. Check out a little more about Raina directly following this article. 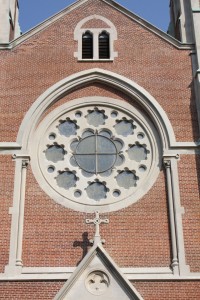 Rose Window. A rose window is a large, circular window with symmetrical tracery radiating from the center, often forming the visual effect of a flower. Rose windows are most commonly filled with ornamental stained glass and are placed on the primary façade of the structure. Tracery is a commonly used term to describe the ornamental designed stone mullions of Gothic style windows. 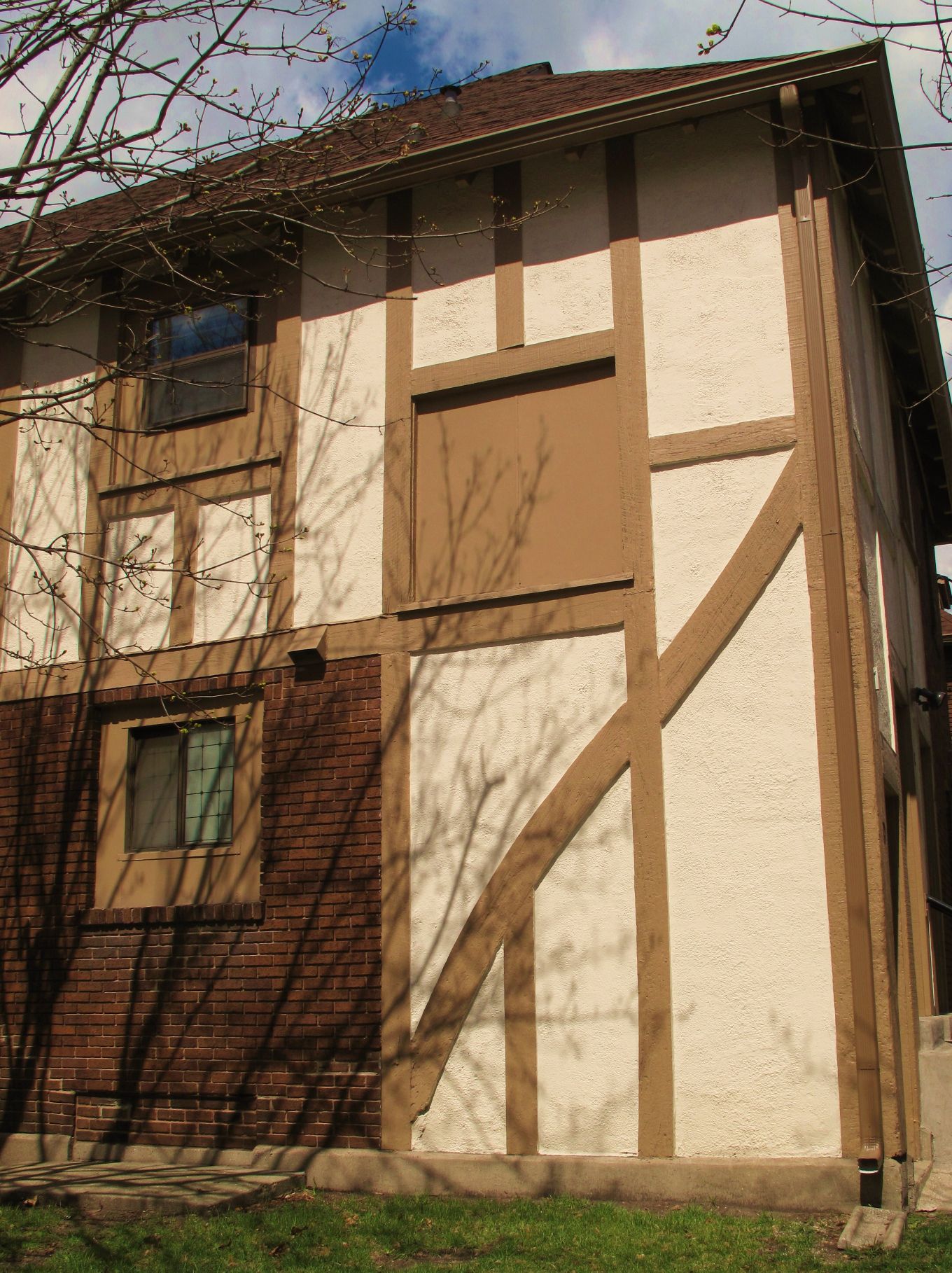 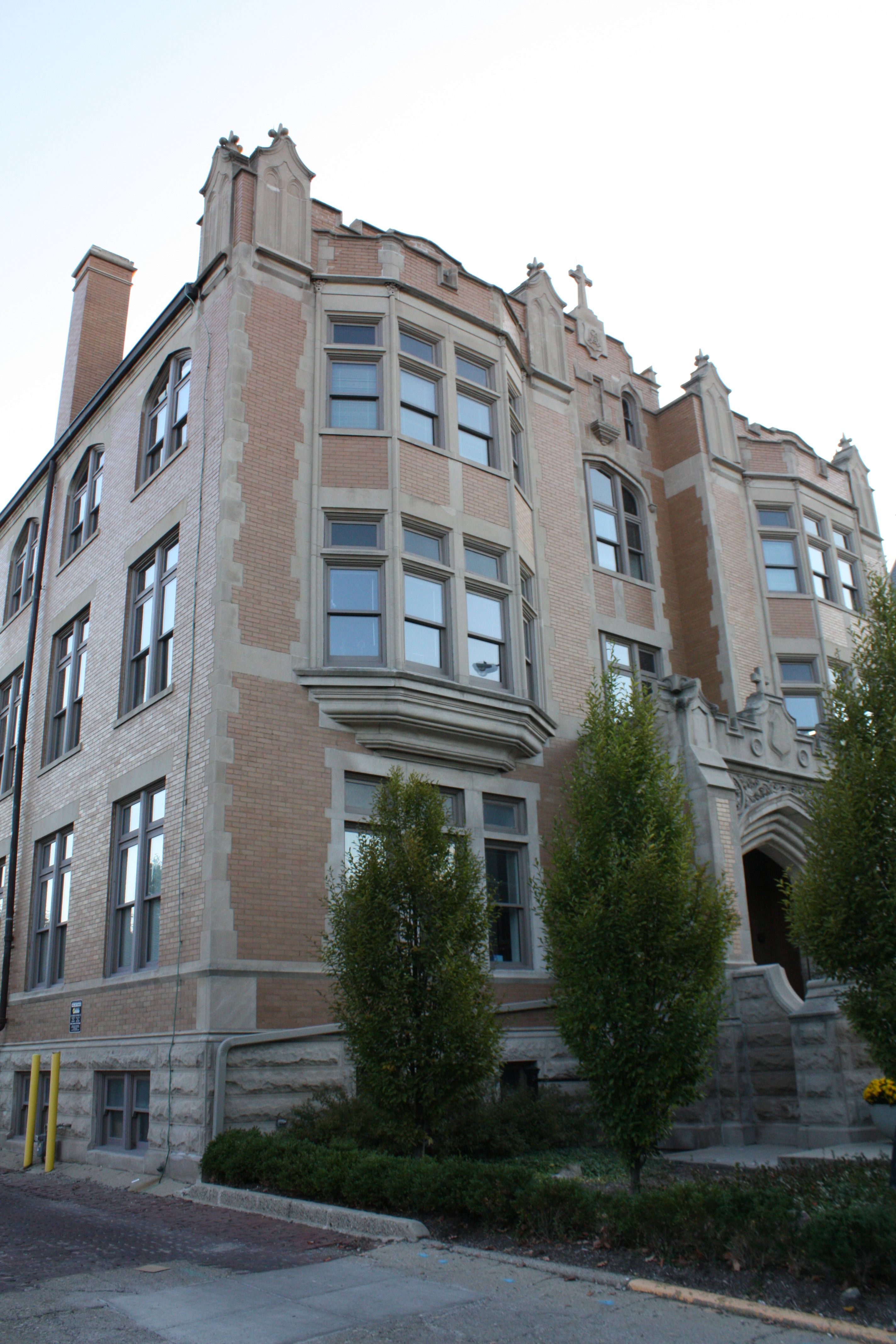