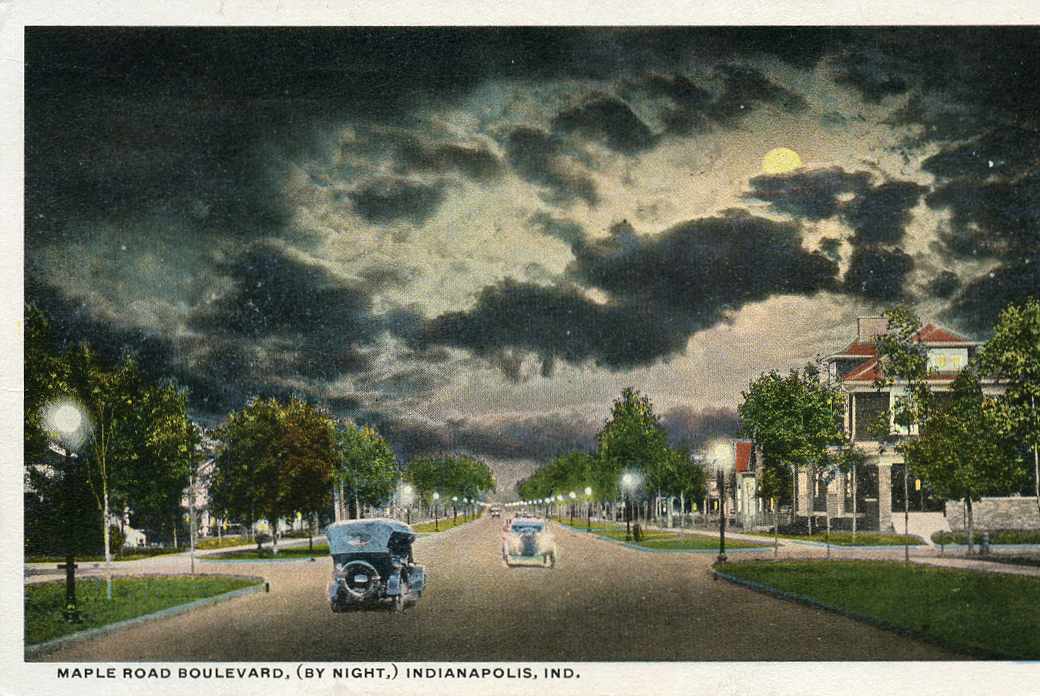 Yep, you read that right.

And: due to the numerous changes to street names and numbering, the same thoroughfare was reportedly 30th at one time, and also 34th. I’ve yet to find a map to confirm the claims about it being 34th street, so perhaps it’s a rusty memory, or, then again, with as often as names seem to change around here, maybe it’s true.

Switching the road’s moniker from a number to a name didn’t come about until March 1911, when the Board of Park Commissioners adopted a resolution changing 38th Street to Maple Road, a.k.a. Maple Road Boulevard. (pick one, already–and stick to it!)  Within a  month of the approved name change, plans were confirmed to improve the new “Maple Road” from Northwestern to Capitol. A  macadam makeover was imminent, with curbs, gutters and cement sidewalks–all at the expense of abutting property owners. (And how exactly did THAT work?) Only one year later the Park board gave the o.k. to widen 38th street from Capitol to the fairgrounds– to make it at least 100 feet wide–and at a cost of approximately $100,000. The assessment district was between Senate and Fall Creek and 38th to 42nd. 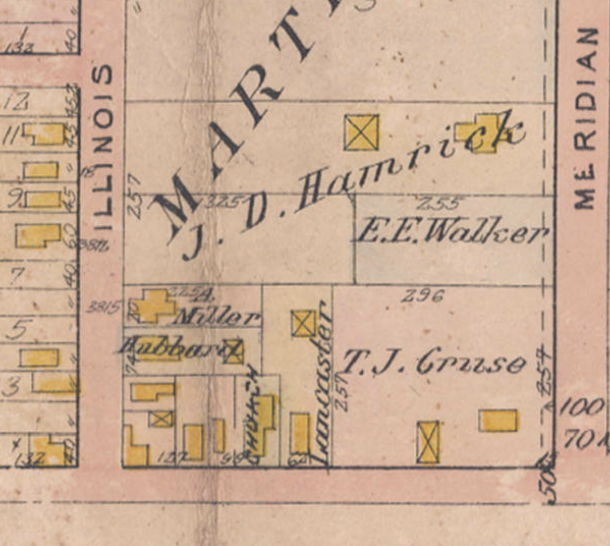 1908 Baist Map. Under the (horizontal) names “Miller” and “Hubbard,” the vertical word “church” where the first church of Sugar Grove, later Mapleton, stood.

By some accounts the name “Maple Road” was inspired by the rows of Maple trees that once lined the street, but Lawrence Sheridan, a former metropolitan planner asserted that the genesis of the name was due to the tiny suburb of Mapleton, through which the street flowed, centered at 38th and Illinois. Mapleton first appears in the newspaper, and was reportedly formed, circa 1871. Prior to that, the same area was called Sugar Grove, so named for the “maple sugar camp,” that existed south of Maple road and east of Crown Hill Cemetery. So, in the end, all non-numbered road names lead back to maples.

The first church, fronting 38th street, was Sugar Grove Mission, later renamed Mapleton church and was an area landmark from the time it was built in 1855. Below is a view of the original wood frame building and under that, the 1899 expanded version, after the church had to be moved northward to accommodate another widening of 38th Street. 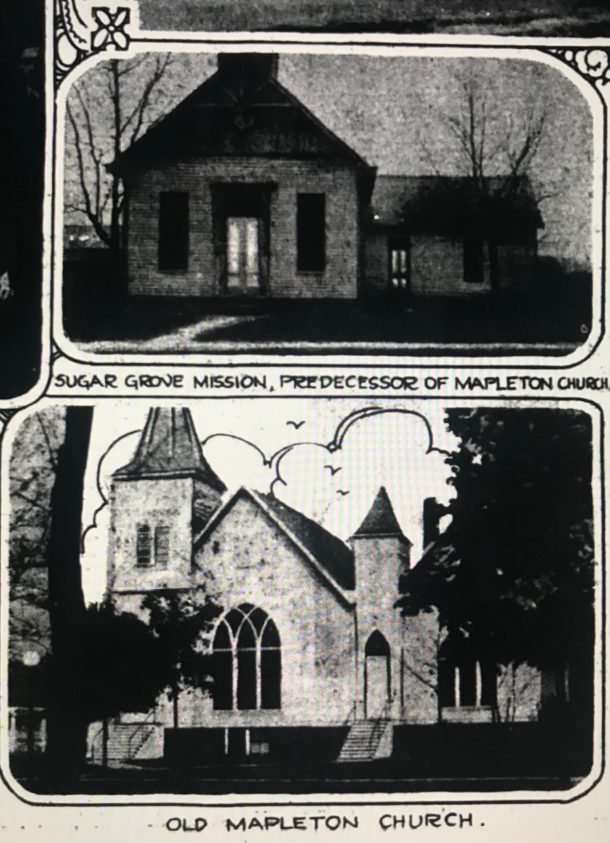 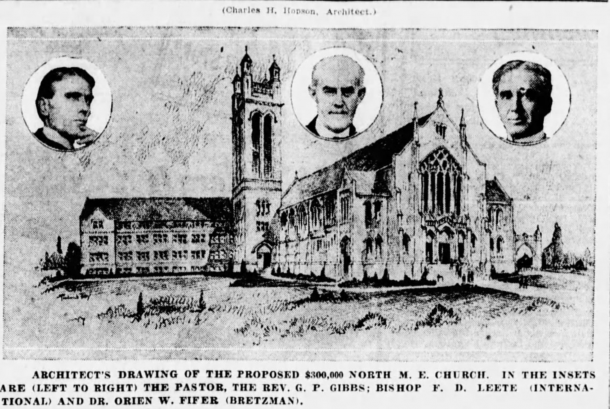 Preparations to build the church that still stands on northwest corner of Meridian and 38th began in 1925 and was designed by Charles H. Hopson, an Atlanta architect. It was at this time the church merged with North church and was renamed North Methodist Episcopal Church, the name it still carries today. 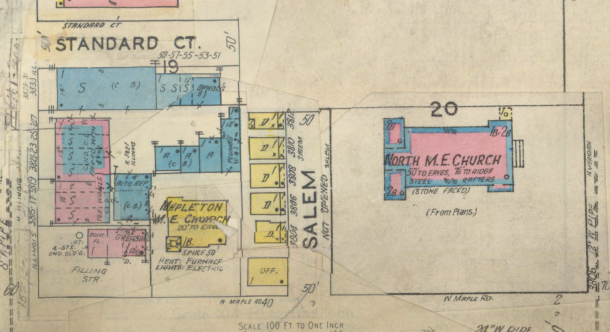 In Mapleton’s early days, it was noteworthy that approximately four miles north of the city’s epicenter there were amenities like a post office and general store– managed by Theodore F. Harrison. His home and commercial property stood on the northeast corner of Illinois and 38th.

Another long-remembered landmark was the blacksmith shop of Paul Reiss at 3749 North Illinois. Mr. Reiss started his blacksmith shop in the late 1880s. His son, Frank followed in his father’s re-hoofing steps, as did his grandson, Paul Reiss. To this day, a sign outside the building says “Reiss Welding.”

For almost 50 years, starting in 1928, there were “Old Mapleton” reunions, and the blacksmith shop featured repeatedly in the reminisces of former residents from those early days. 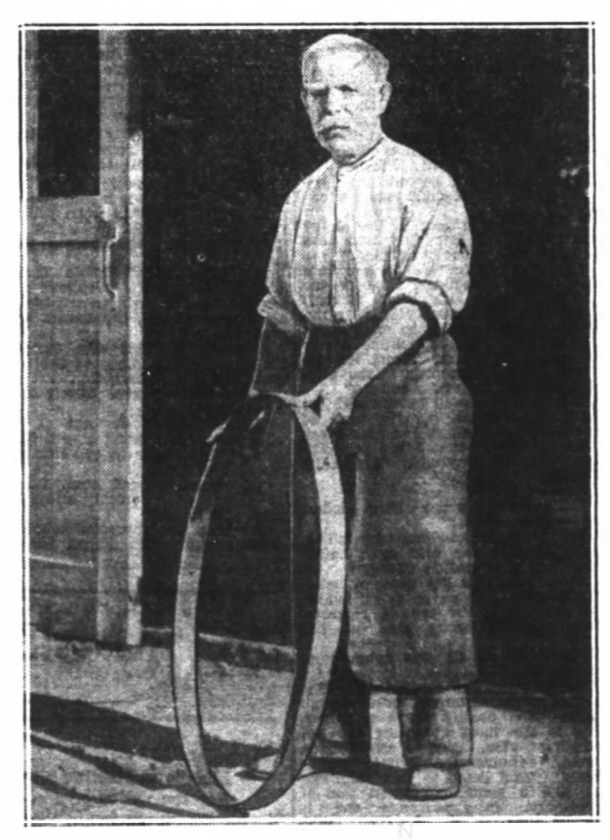 The one map showing Mapleton is from the 1876 Indiana atlas, and is labeled slightly west of where articles assert the village existed. All citations I’ve found say the epicenter of Mapleton was at Illinois and 38th streets. Note another difference with 2018: Crown Hill continues north of 38th Street– where the Mapleton label of 1876 appears. 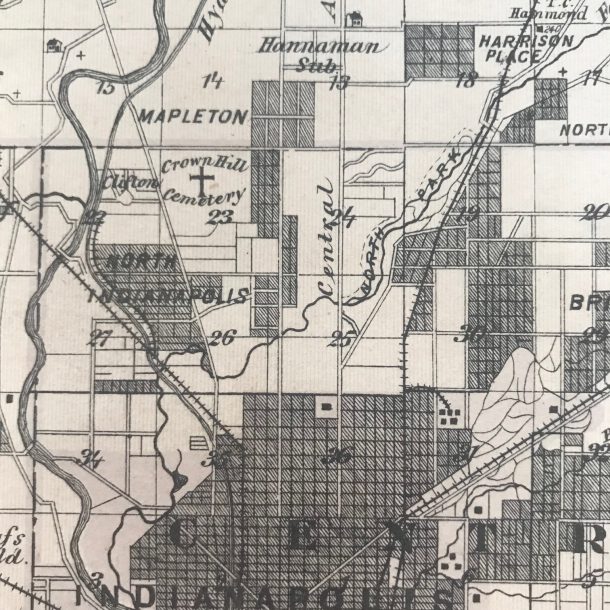 So which do you prefer? 38th Street? Or Maple Road?

And does anyone recognize the intersection on 38th/ Maple Road the top post card image features? 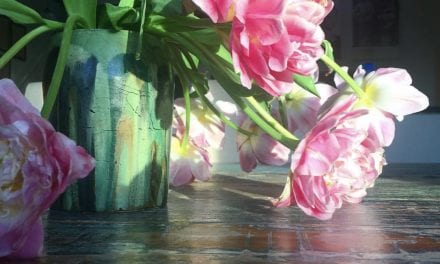