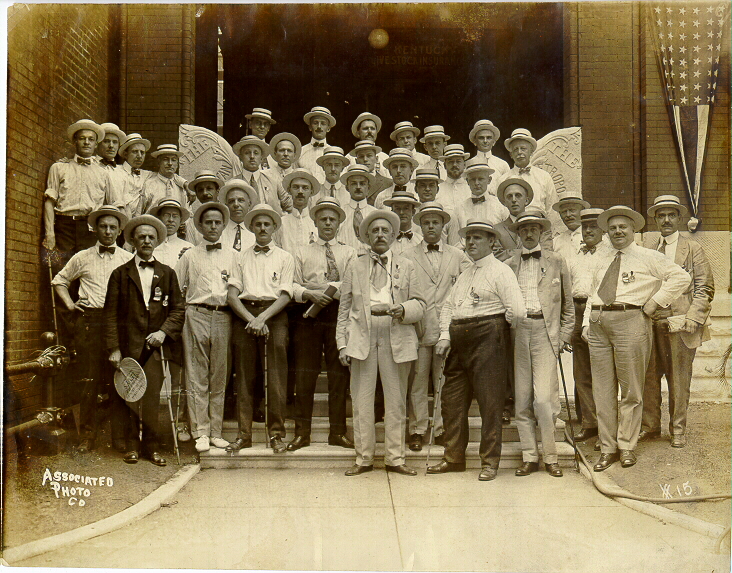 Much has been written on this site and elsewhere about Indianapolis’s German influences. German immigrants played a big part in shaping the city from very early on. From its architecture to its laws and customs, Indianapolis is a product of its people, and many of its people were German.

Because of the saturation of German settlers in the city, its fair to say that many of its residents, at least those with a long history in the city, are of German descent. But how do you know for sure? 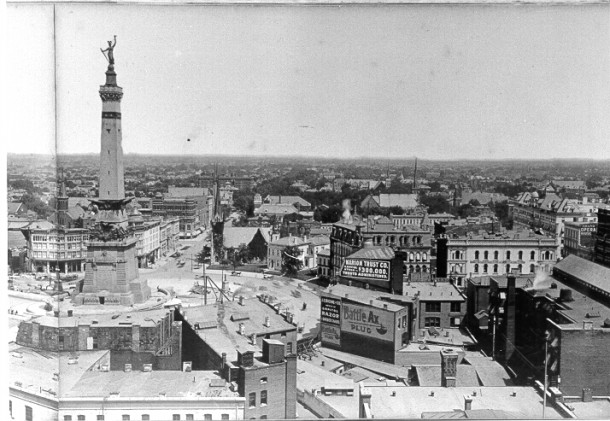 Many German settlers came to Indianapolis after the 1848 revolution in Germany. Often known as Forty-eighters, these men and their families came in pursuit of freedom and wealth. If your ancestors were among this group, then they will likely be listed in the 1850 and 1860 U.S. Censuses. In both documents, residents are asked to provide their country of origin. Once you’ve traced your ancestry back this far, discovering your heritage is as simple as reading the name of the country recorded there. Just keep in mind that names and boundaries have changed over time, so you may need to consult an 1850 map of Europe.

If your ancestors were not among the Forty-eighters, it doesn’t necessarily mean that they didn’t come from Germany. German immigrants settled in this area for many years before and many years after 1848. It’s also possible that they may have settled in another area, such as Pennsylvania, prior to moving to Indianapolis. If this is the case, then your trail will be a little longer and a bit more complicated. 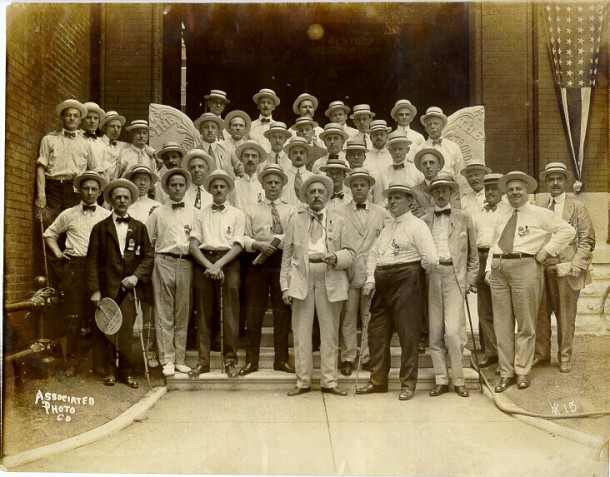 Once you determine that your ancestors were from Germany, you can begin searching German-specific collections in Indianapolis. Perhaps your ancestor was a member of the Maennerchor.   Or maybe you have a Turner in your family tree. These and many other collections are available for your perusal.  Even if you are unable to find specific mention of your ancestor in these collections, they will add context to the city and time they lived in, and this will help you build their stories. 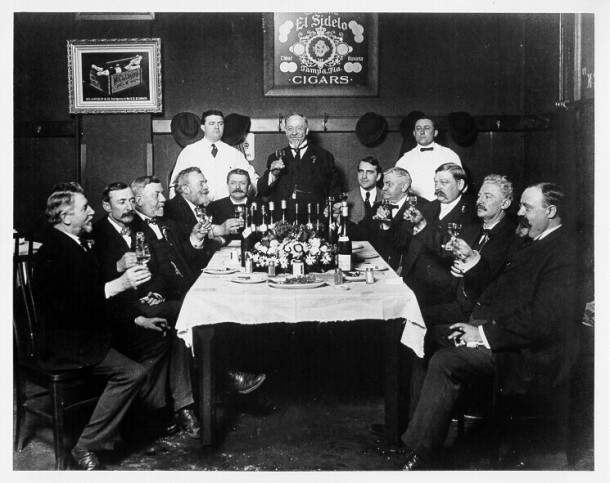 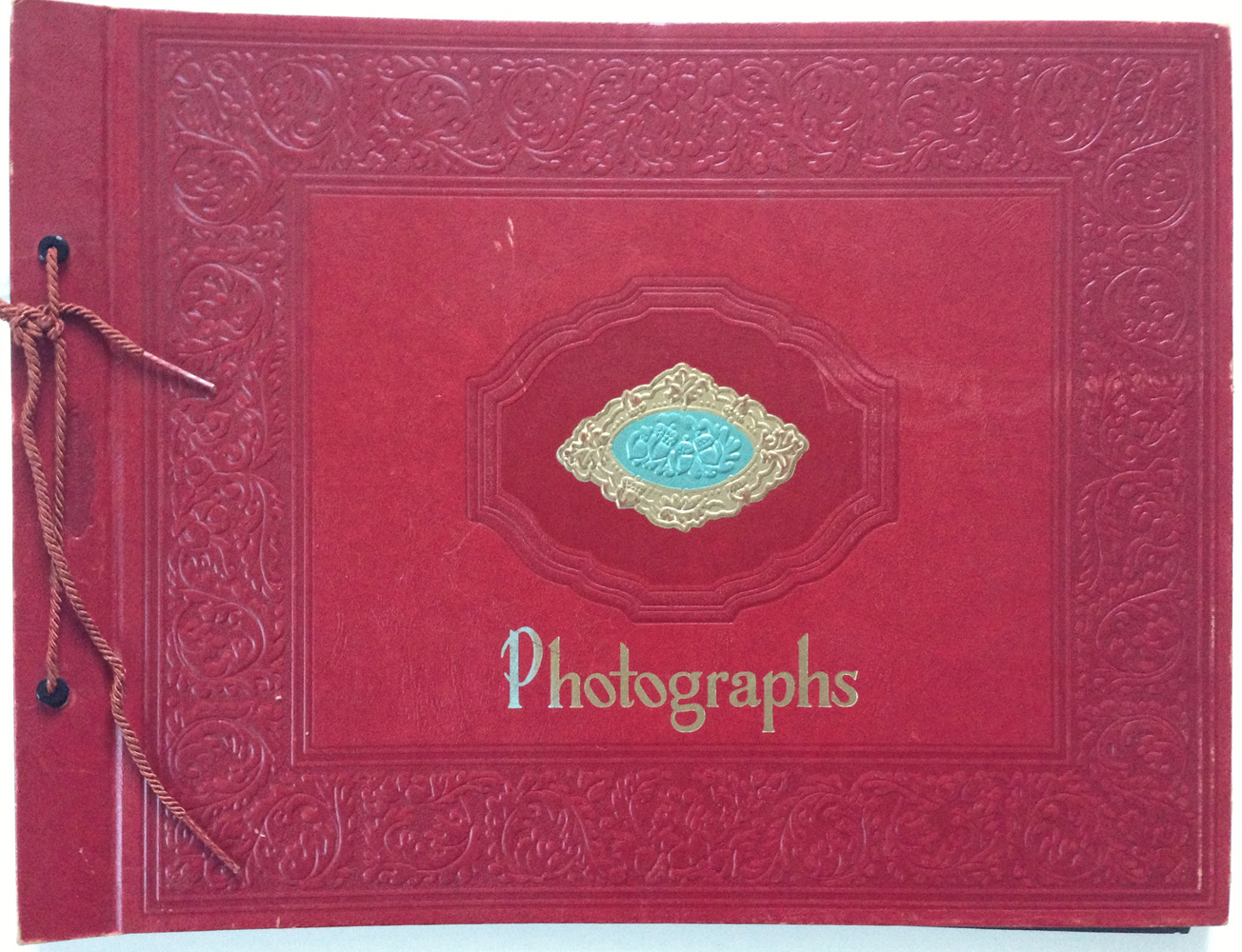 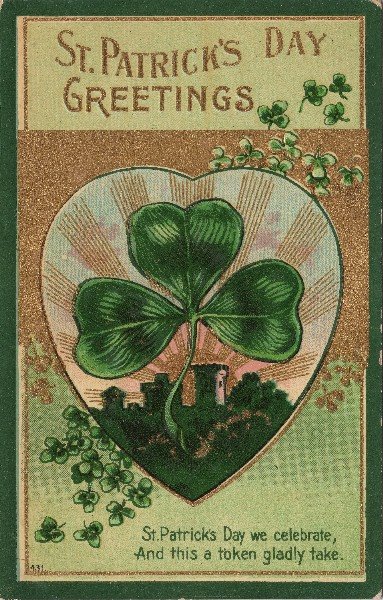 Family Tree: The Irish Beyond Indy 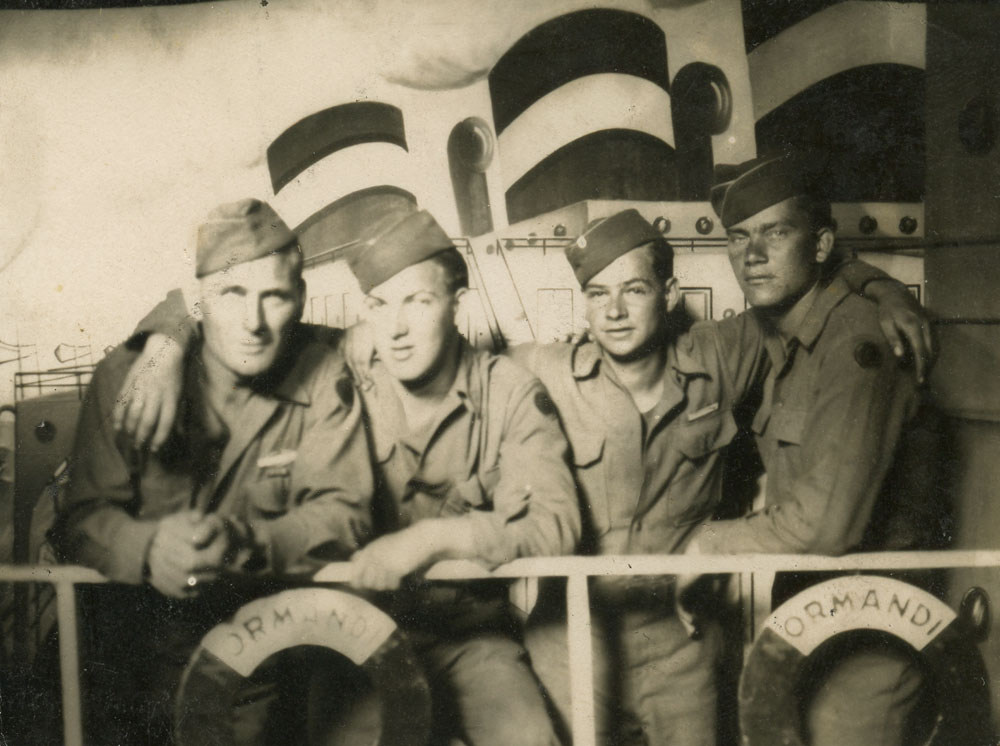