The coincidental sometimes seems—in retrospect—slightly magical. You’ve surely met a person or visited a place unexpectedly that went on to change the trajectory of your life. Isn’t that part of why we travel? Take a different route to work? Take a chance on a yet-to-be-reviewed restaurant? Or, in some cases, select a home?

One such story unfolded before a family relocating to Indianapolis from northern Ohio more than three decades ago. The Lloyd-Jones family had already painstakingly restored a home in the gorgeous (and historic) old West End neighborhood of Toledo, Ohio. But when the family pulled up to a Woodruff Place diamond-in-the-rough in the spring of 1976, they had no idea of the ‘circle of life’ magic awaiting discovery. 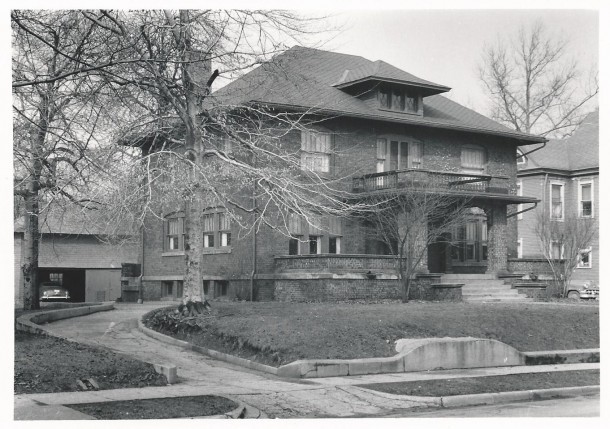 Admittedly, it takes a special kind of person to take on a home that is pre-loved, not move-in ready or downright in need of complete renovation. Kimball and Tess Lloyd-Jones are just such special people, bringing to mind the old adage “with great risk comes great reward.” Though the risk is often (and here) more financial and elbow grease than most anything else, the reward reverberated throughout the family tree. When Kimball phoned his mother to share details on the new family home, her reaction was one of shock. Not because the family would take on an old house project, but because of his new adopted neighborhood, Woodruff Place. Turns out, unbeknownst to him, Kimball’s grandmother had not only lived on Middle Drive in Woodruff Place, but had married there. His great-grandparents had moved their family to Indianapolis from Vincennes, but the branches of the family tree eventually spread to Wisconsin, where Kimball would also grow up, never knowing of his family’s earlier Indianapolis chapters. 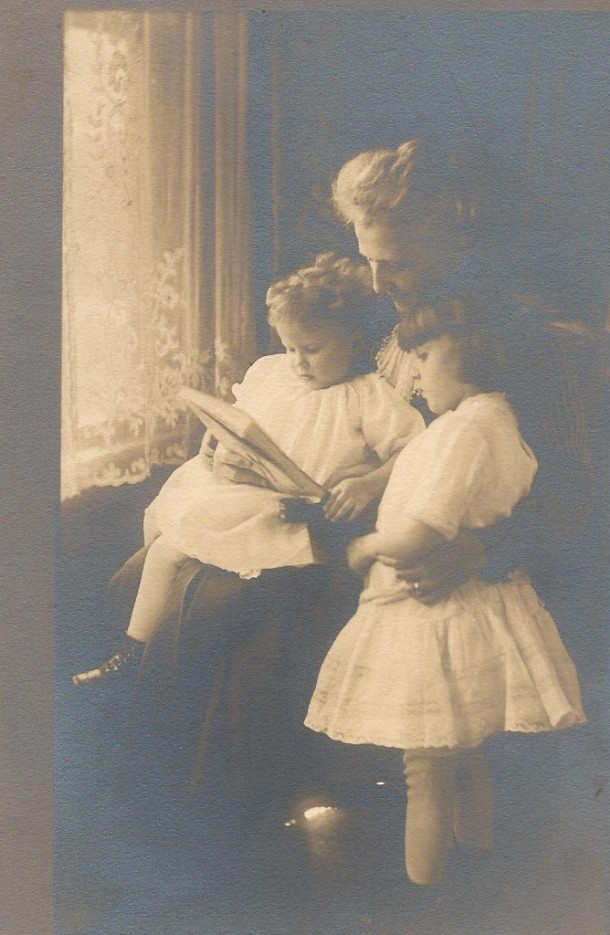 And while the home in which his grandparents lived on Middle Drive did not survive the test of time, Kimball and his wife Tess, revived a distressed treasure and raised their family a mere block away from the shadows of his ancestors former lives’. Fortunately, the Lloyd-Jones home on West Drive had only one prior family/owner, sparing it the overt hack-jobs most of the area homes were subjected to—though still, some unfortunate alterations had been made. Despite the challenges, the family doesn’t regret their choice of home or neighborhood. The pioneering spirit of other historic home owners helped them through the rough patches, and created meaningful, life-long friendships. A visit to their home today reveals a respectful restoration and warm feel—in spirit, thanks to the family within; in temperature, thanks to INHP’s EcoHouse Program. After years of the seemingly requisite drafts of an older home, the EcoHouse energy audit helped the Lloyd-Jones family determine where air leaks were occurring and provided the solutions that should keep the family cozy for the coming decades. 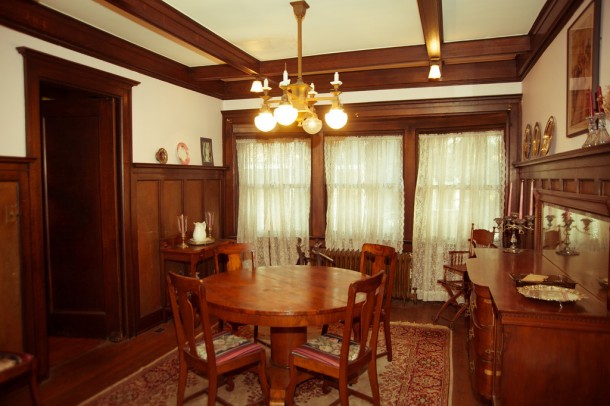 A doorway had been carved out of one of the dining room walls,  but luckily the pieces of wood had been saved by the prior owners, allowing the Lloyd-Jones family to more easily restore the room.

At the same Woodruff Place Civic League meeting place where Kimball discovered records of his ancestors’ tenure in the neighborhood, he and Tess met representatives of INHP offering help to Woodruffians determined to see their homes live on for another 100 years with greater efficiency. Tess said the process was easy and in the long run, the insulation upgrades will pay for themselves by way of lower heat bills through the cold seasons.
If the only thing holding you back from an historic dream home is the fear of drafts, fear not—you still have time to contact the EcoHouse program to see if they can help make your home the coziest on the block. Then, delve into some history with a vintage home—here’s hoping there’s a cosmic connection o a little magic awaiting you, too. 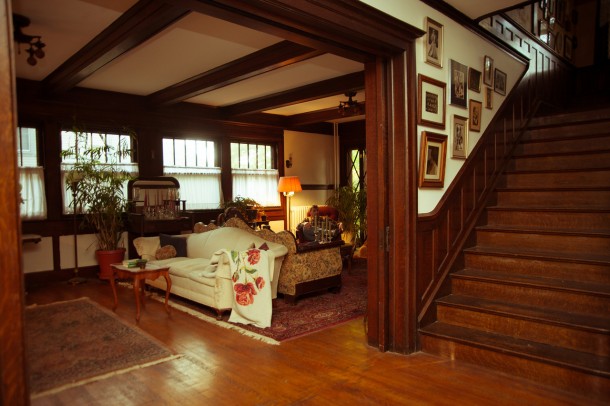 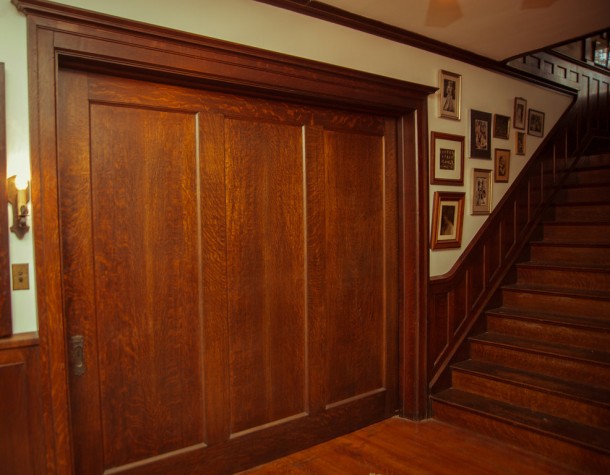 Original pocket doors can close off the family room from the entry–you don’t find these in a new house!

All current photos by Greg Perez

This article and a portion of Historic Indianapolis.com is generously sponsored by INHP 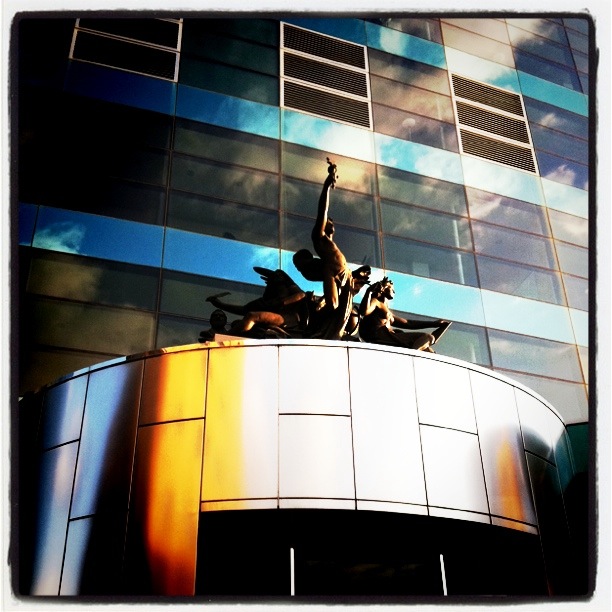 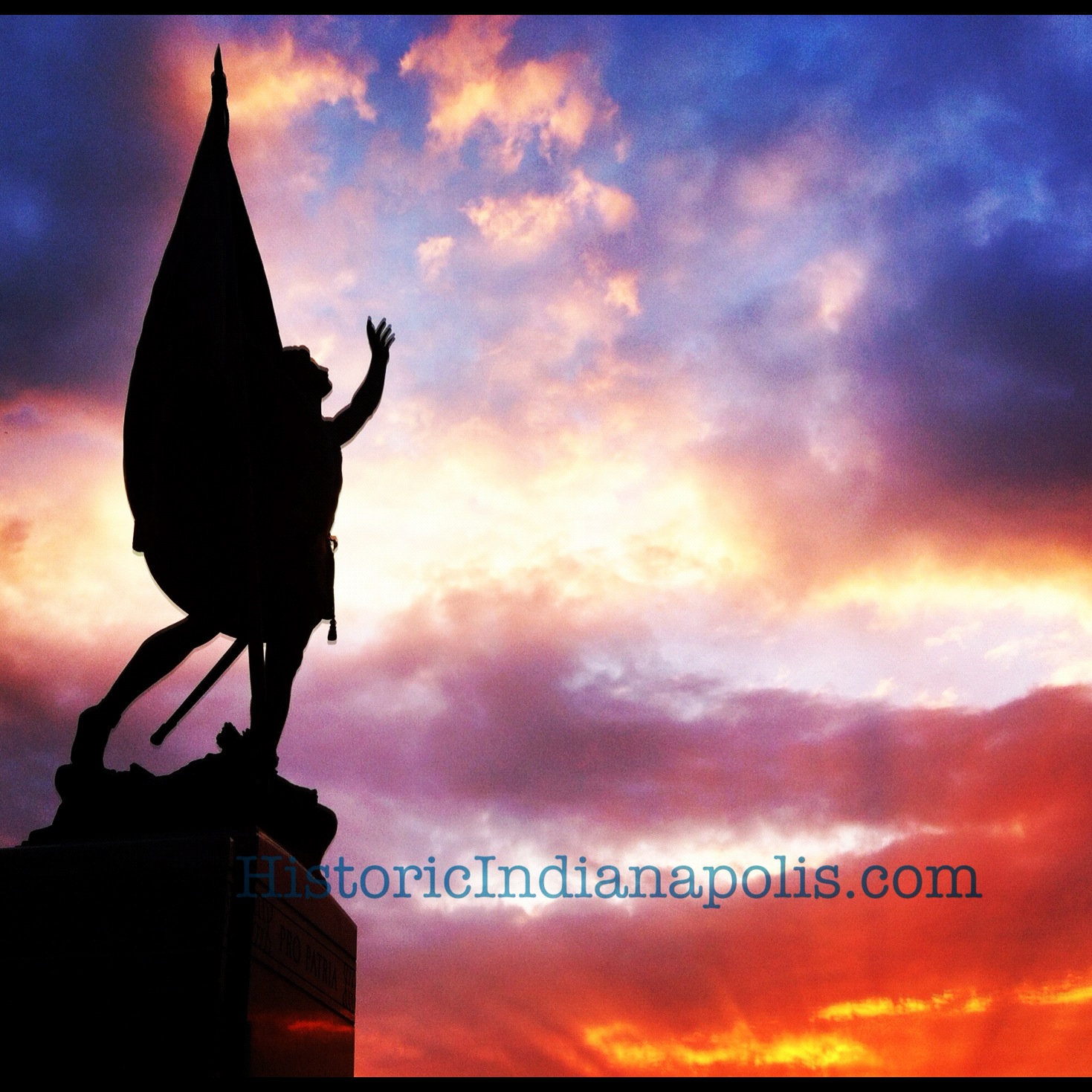 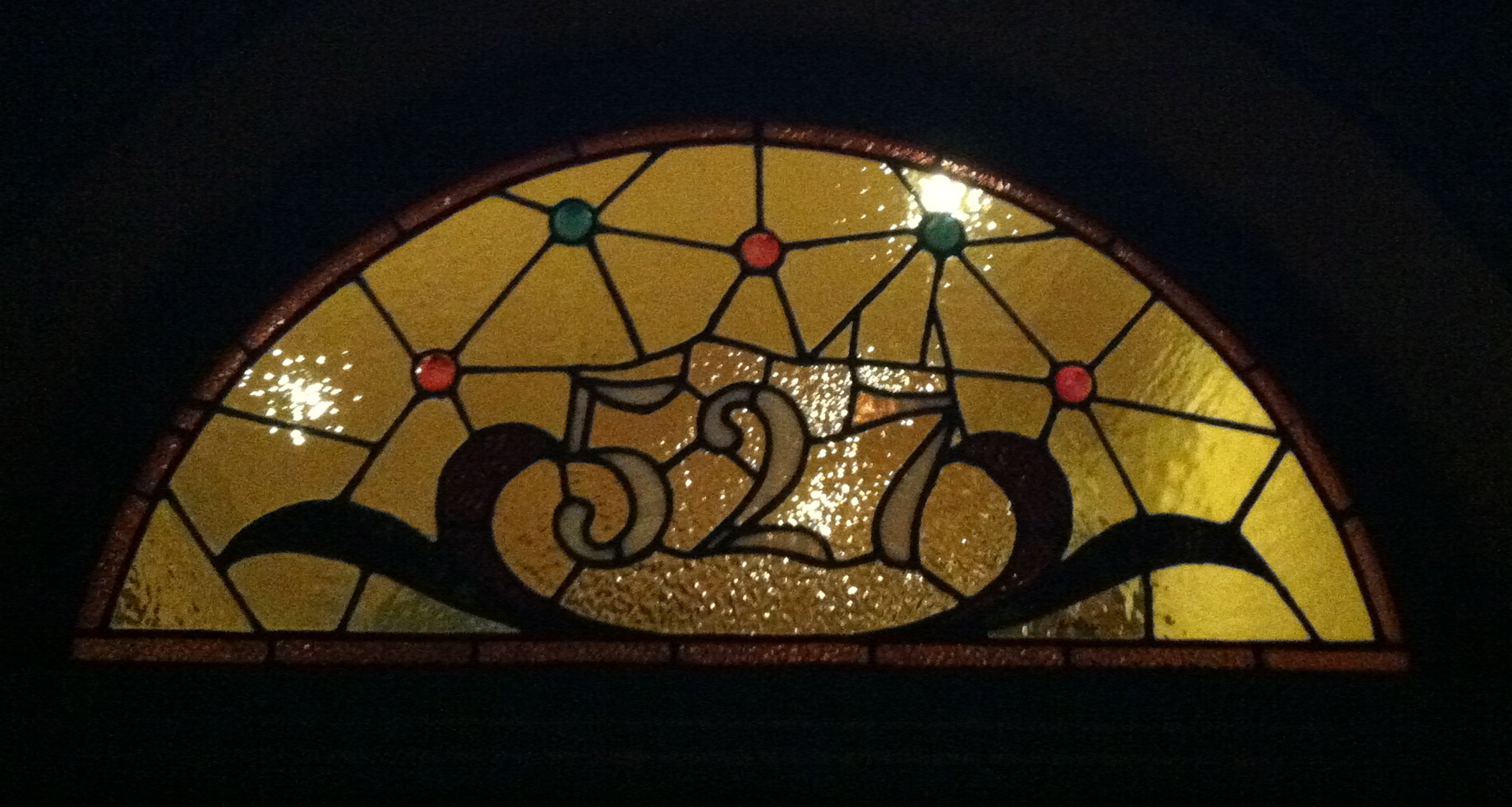