Indianapolis history is not just made up of buildings, historic homes, and age-old events. After all, it IS people who make history happen, so what better way to know Indianapolis history than to hear from life-long Indy residents? Every other week, HI is featuring some of Indianapolis’ oldest residents to unlock the personal memories and nearly forgotten stories of this great city.

Meet Walter Smith, a life-long Indy resident born in the early 40s in the thriving hub of black Indianapolis. Though he came from humble beginnings, Walter has done well for himself through hard work and encouraging motivators. Not only does Walter have a successful 37-year career with Allison Transmissions under his belt, but he also has a basketball state championship tucked away. Back in 1959, Walter earned his 15 minutes of fame as a player on the Crispus Attucks Basketball State Champion team. Now residing on the northwest side of town, he stands six feet seven inches tall and still looks like he would clean up on the basketball court. 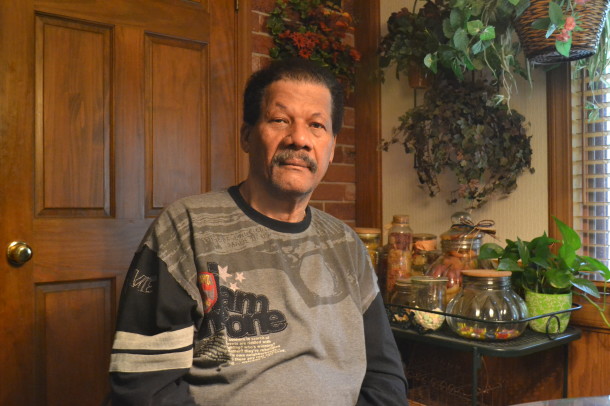 Walter Smith in his home. Photo by Ellen Davis. 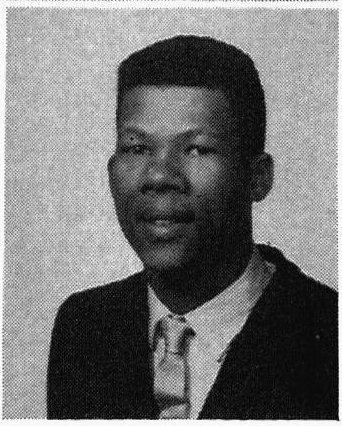 Walter’s parents, Wix and Alma Smith, were both Indy natives and grew up in the by Lockfield and Indiana Avenue. They met each other in high school at Crispus Attucks, married, and had seven children. His father worked at International Harvester for about 15 years and then worked as a millwright at RCA, on LaSalle and Michigan Road. His mother also worked at RCA when she wasn’t busy taking care of their children. 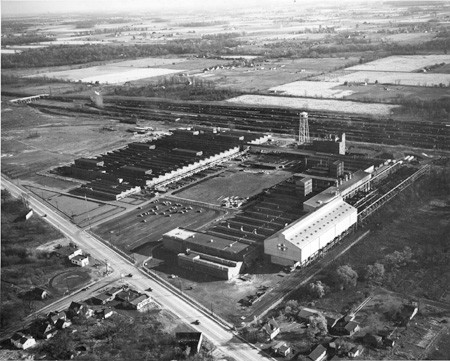 The second of seven kids, Walter first lived on 11th Street near West Street, right at the end of the Crispus Attucks football field. Today, 11th Street merges with 10th Street, and West Street is called Martin Luther King Jr. Drive-meaning: his childhood home is no longer there.

“We used to play on the football field or use the basketball court at School 17, which was located near Crispus Attucks,” he said. “There wasn’t a lot of money so we didn’t go places often. And a lot of places were off limits to African Americans in those days.” 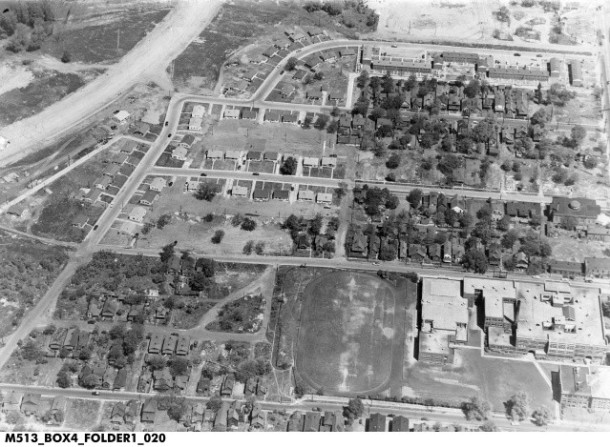 Aerial photograph between 11th (bottom of the picture) and Ransom Street. (top), and Fall Creek and West Street. School 17 is at the bottom right, adjacent to Crispus Attucks. Walter lived at the end of the football field. (Courtesy of Flanner House Collection, Indiana Historical Society).

His family moved to 27th and Northwestern Avenue when Walter was 12, which meant Walter no longer lived near the athletic fields.

“There wasn’t a whole lot of excitement in my childhood, but we’d sometimes to go to the Indiana Theatre  (now the Indiana Repertory Theatre) or the Walker Theatre and see serial movies for 9 cents. And I was old enough to work, so I’d cut grass or help my dad with construction. We’d go downtown from time to time, but we didn’t have the money to go shopping.”

Walter did love walking down Indiana Avenue, the colorful hub of black Indianapolis that once thrived with jazz clubs and businesses.

“The Avenue was an exciting place back then, and it was a magnet for some of the bigger musicians – Lionel Hampton, Wes Montgomery, the Hampton Sisters. I was still too young to go to any of those clubs, but my mom loved to go to the Cotton Club,” he said. 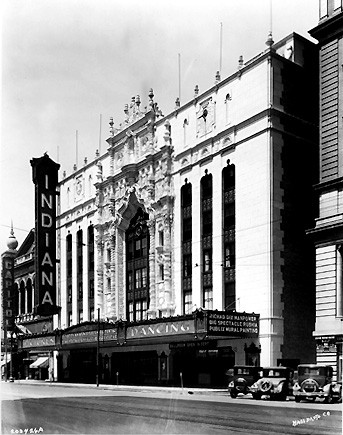 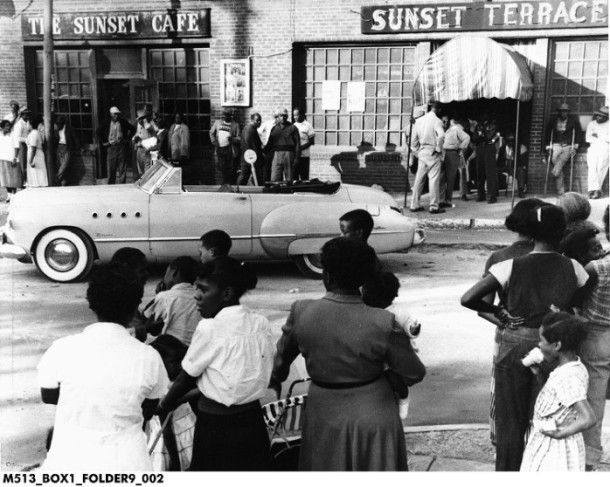 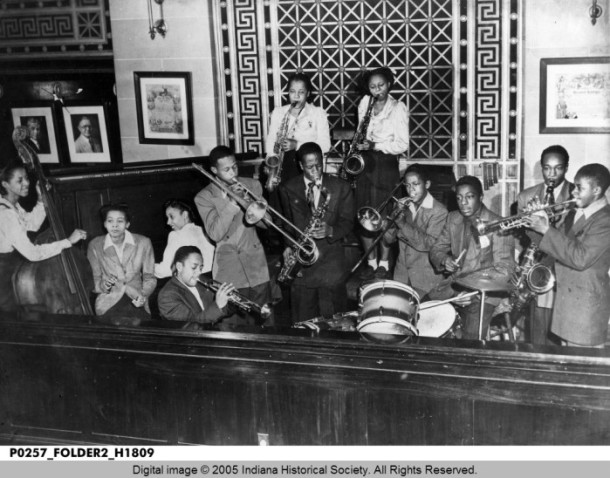 Walter attended School 87, George Washington Carver, at 2411 Indianapolis Avenue. School 87 was a preparatory school for Shortridge in some ways, but Walter ended up at Crispus Attucks, an all-black high school until 1967. Attucks was known for its outstanding academics, but really earned its notoriety through athletics. Coach Ray Crowe and superstar player Oscar Robertson put Attucks on the map when they won the first Indianapolis basketball state championship in 1955. After Crowe retired, Coach Bill Garrett led Attucks to a 3rd state championship in 1959 – of which Walter was a part. 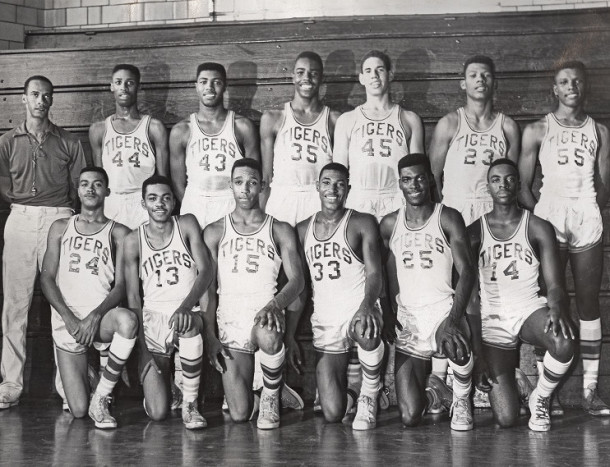 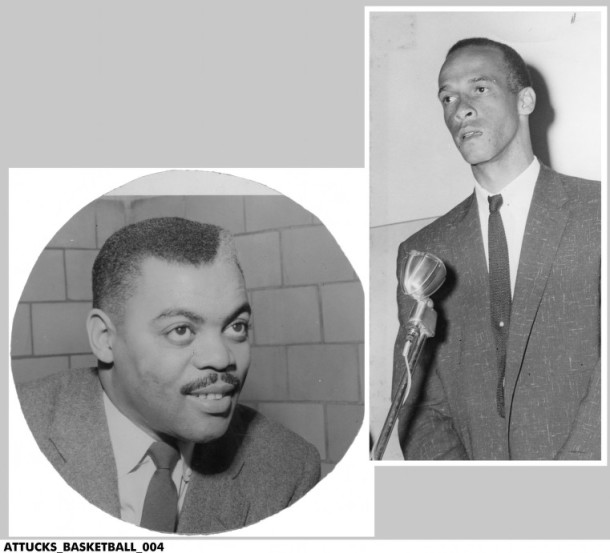 The Tigers ended their regular season with 26 wins and five losses, and were recognized as the tallest team in the state, with their average being 6’5″. Walter, who is 6’7″, remembers many people thinking they were college ball players because they were so tall. In their state final game, the team played in Butler University’s Hinkle Fieldhouse, Crispus Attucks crushed Kokomo 92-54.

“It was exciting,” remembered Walter. “After we won the championship, the city rode us around in fire trucks, and they had a bonfire at Watkins Park for us. We had a lot of gratuities – some barbershops cut our hair free for a year, some restaurants let us eat free for a year. That was probably the highlight of my life.”

Walter Smith, #23, in a game. (Photo courtesy of the Crispus Attucks Museum, Indpls, IN).

“Playing basketball was also one of the things that encouraged me to go to college, because scouts would come in and tell us about earning a better way of life by getting degrees and joining corporate America,” he said. “I was blessed.”

Walter went to college first at Morgan State in Baltimore to play basketball, then transferred to UAM in Arkansas. He dropped out to work at RCA in Indianapolis for several years, and finally finished school at IUPUI with a degree in economics. 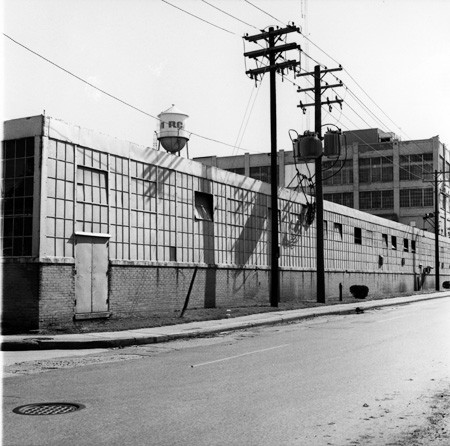 Walter met his wife Darlene while working for RCA, and they married in ’69. For dates, Walter and Darlene would visit places such as Eddie’s Drive-In on Sherman Drive or Al Green’s on East Washington Street – or have picnics at Watkin’s Park while watching a talent show or jazz concert.

They first lived at an apartment on 15th and Pennsylvania, but soon moved to 36th and Boulevard, across the street from Crown Hill Cemetery. Their next house was a log house they had moved to 31st and Capitol. Today, live in a house on the northwest side of town that Walter designed and built in the 80s.

Walter got a job in service engineering at Allison Transmissions, becoming the first African American to work in service engineering with Allison. He then worked in sales, which he enjoyed because of the travel. (He had an opportunity to live and work in Germany, and is still kicking himself for declining that offer). Allison was a division of General Motors, which started out primarily in aircraft engineering. There were several locations in Indy, including one on Tibbs Avenue and one on 10th Street. Allison became a private company in 2007 and is still located on West 10th Street. It’s responsible for the hybrid buses that keep Indy public transportation going. 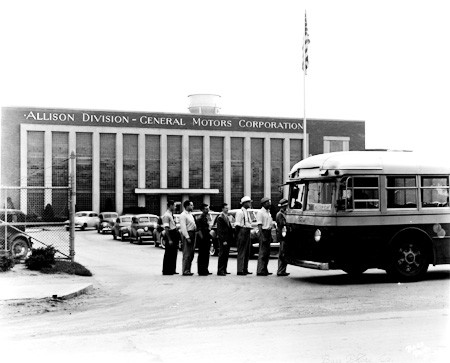 Walter retired from Allison after 37 years, and now enjoys a quieter life with Darlene in his northwestside home of about 30 years. He still enjoys ‘piddling around’ with construction, and even built a home theatre in his house. Walter has three children who grew up attending North Central High School and graduated college in Indiana.

The Indianapolis that Walter knew as a child is long gone; Indiana Avenue is entirely different, and all of Walter’s childhood homes and hang out spots have since been torn down.

“I’ve seen some dramatic changes with Lockefield, for one,” he said. “When I was growing up, Lockefield was built for African Americans, but today a lot of the buildings have been changed, and the demographic is mostly medical students. The nightclubs no longer exist on the Avenue. To me, some of the places could stand to have been torn down, but there were some that brought about a lot of nostalgia, so it’s sad that they’re gone. All the unique mom-and-pop stores had to compete against big chains, and for whatever reasons the places I loved couldn’t make ends meet. The only place that has made it is BBQ Heaven!” 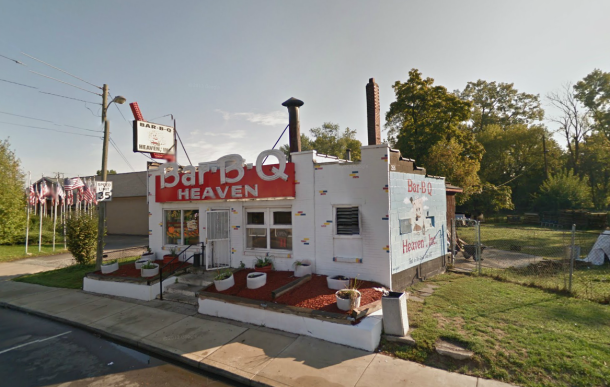 BBQ Heaven at 2515 Dr. Martin Luther King Jr St. – the only place from what Walter remembers that is still standing. (Google Street View 2013).