This one is a favorite, but a bittersweet one. 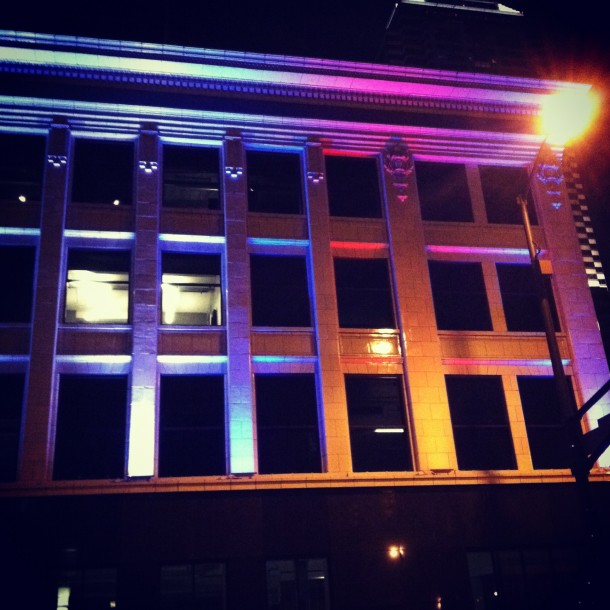 More than one person has inquired about the mysterious little grouping on Penn–where did it come from and why is it here? For the most part it is only noticed by alert pedestrians, and while I have no clue why it ended up where it stands today–perhaps there is an HI reader who knows–its former place in Indy’s landscape was just a few blocks south of its current location 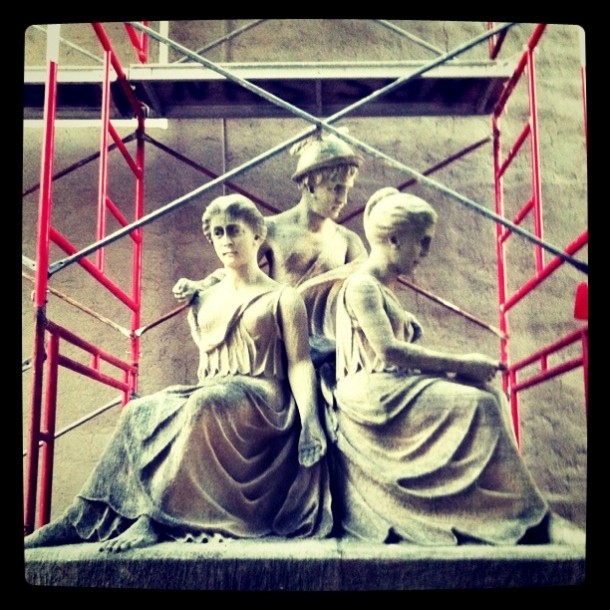 The trio’s former perch was a bird’s eye view of Pennsylvania and Washington Streets, with Virginia Avenue stretching behind the shoulders of the figure on the left as they stood (or sat, as the case may be) watch over the Indiana National Bank at 3 Virginia Avenue. The bank was originally constructed in 1896 and overflowing with opulence.

Check out the evolution of the 3 Virginia Avenue on the Library of Congress site, from the Historic American Buildings survey and consider how much more beautiful that corner would be had this building been preserved. 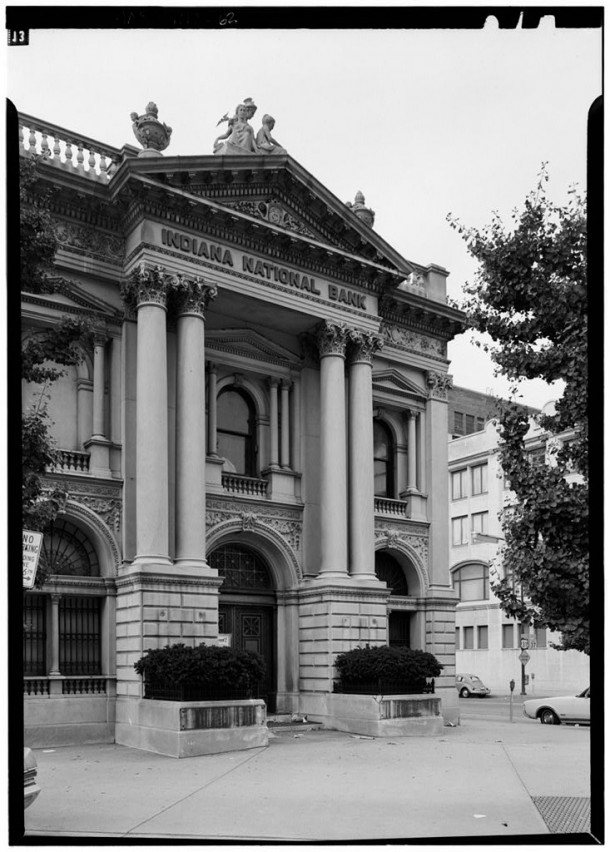 If you aren’t one to shrink from carnage, IUPUI has a digital collection showing some of the building’s tragic demise.

This one is like looking into the broken hull of the Titanic.

The statues are small, rarely noticed and their origins were in danger of being forgotten. Until now. Next time you are walking visitors all over downtown, you can tell them where these three used to stand. And as you consider your upcoming New Year’s Resolutions, may I suggest helping to make sure destruction like this doesn’t happen in Indy again? 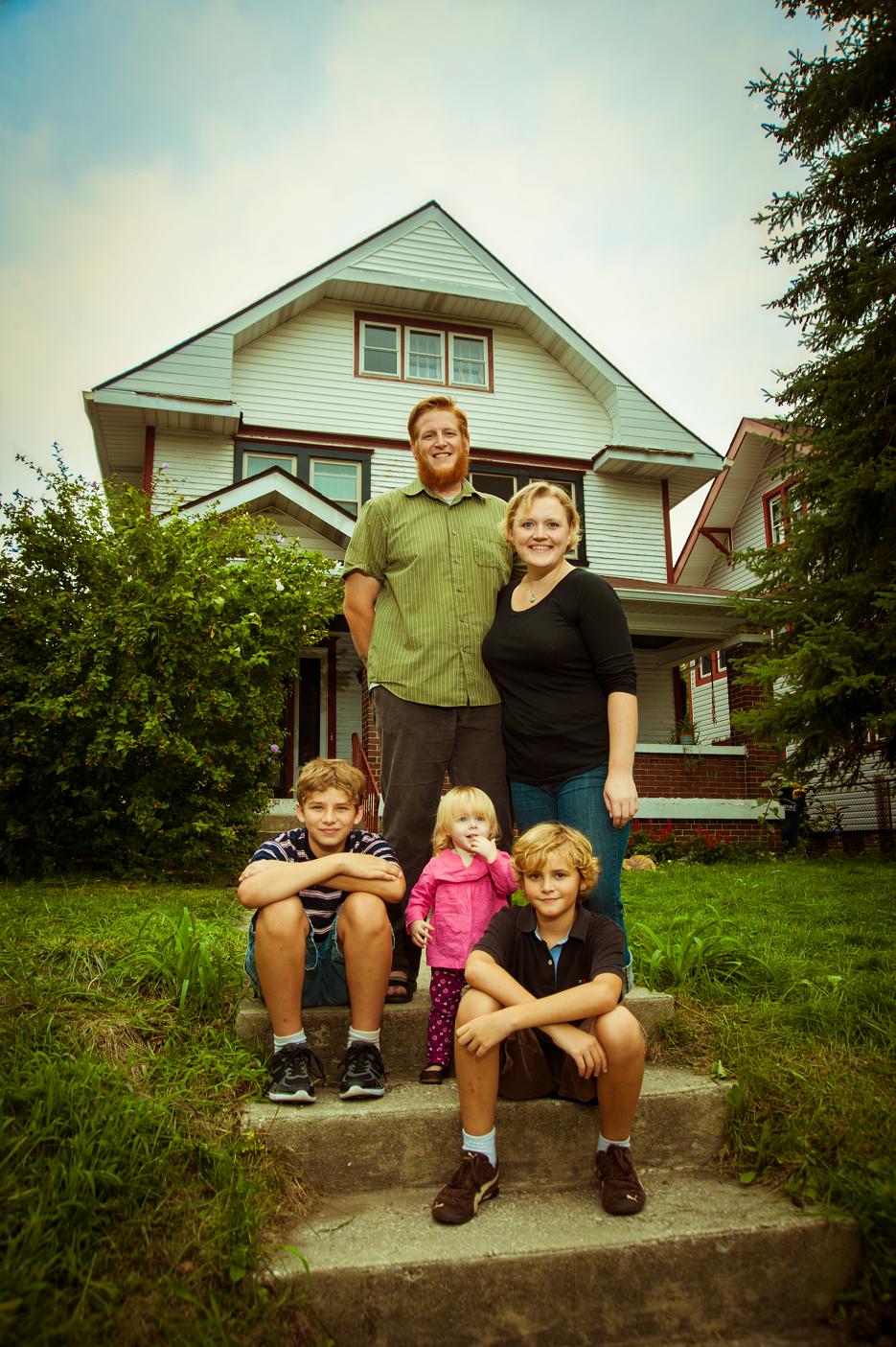 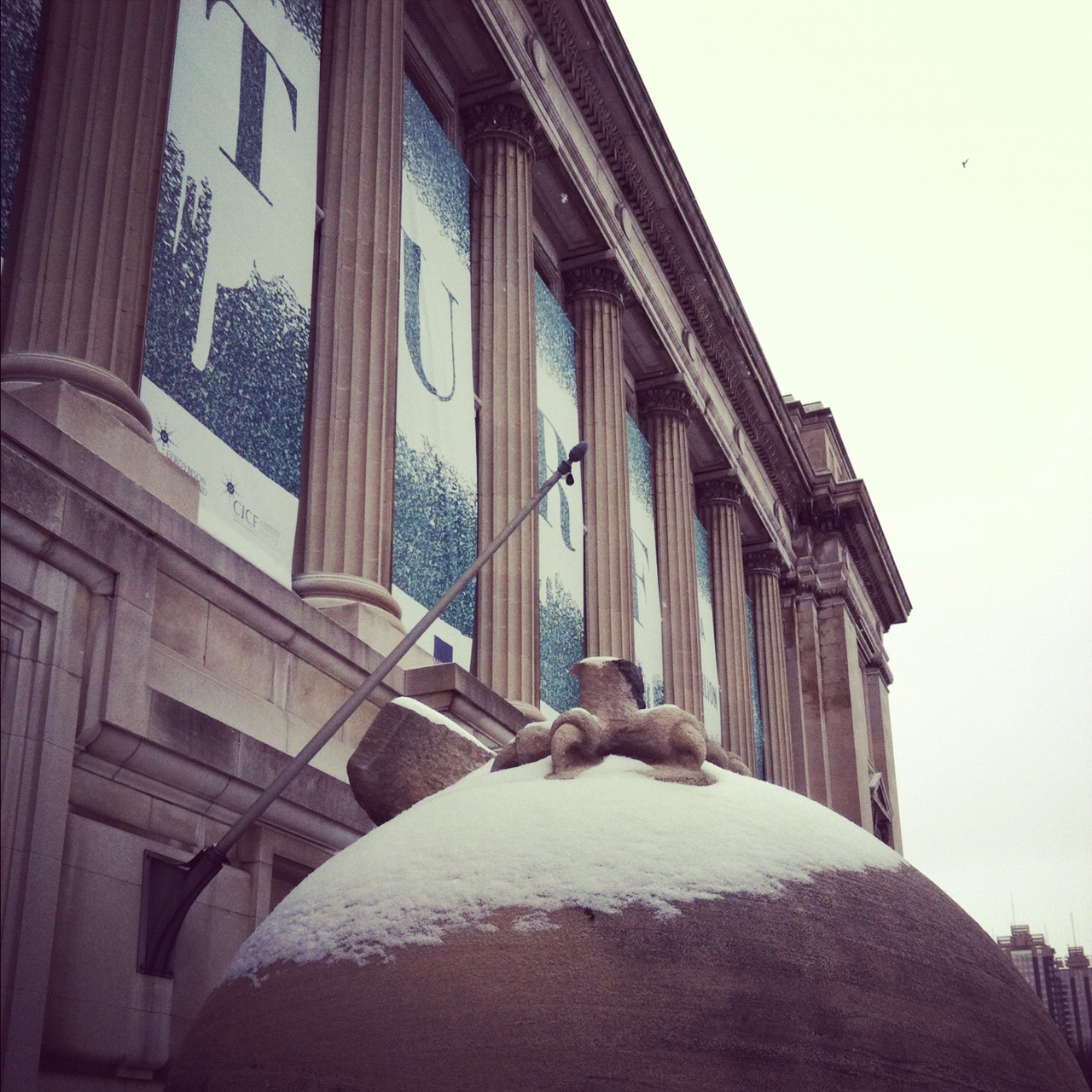 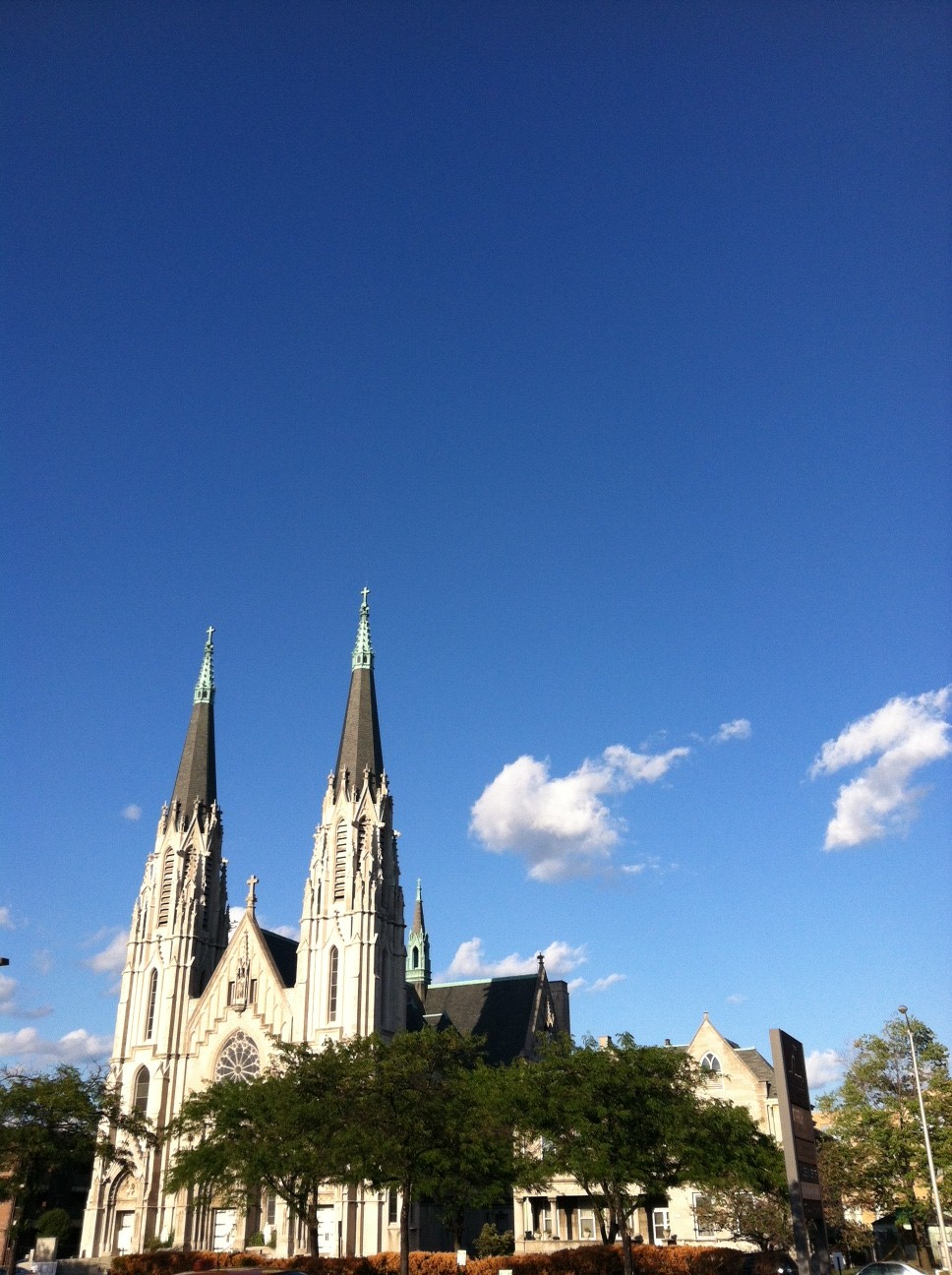