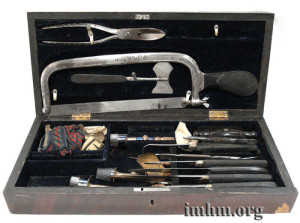 If you’re hoping to visit the Indiana Medical History Museum (IMHM) this month, there are two things you need to know:

First, it’s only open on Saturdays through January 2014.

And second: When you leave, docents may be compelled to frisk you for stolen brains. 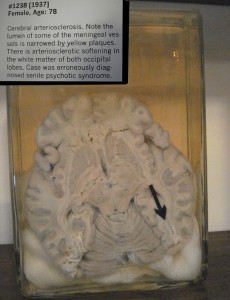 As strange as it may seem, in the news today is a story about a man (name withheld from this forum but Google it if you’re curious) who allegedly stole human brain samples from the IMHM. The thief was arrested after a San Diego man, who bought some of the tissue online, (which, for me, begs the question: Whyyyy?) alerted authorities. The purchaser was suspicious about six jars of brain tissue he’d just bought on eBay for $600.

Our infamous historic-noggin-napper now faces theft and other charges. Supposedly, he’d broken into the Indiana Medical History Museum several times over the past year to procure jars of preserved human tissues, including brain samples, from long-dead psychiatric patients. According to the museum’s director, the tissues are from autopsies spanning from the 1890s to the 1940s. Thankfully, much of the material has been recovered. 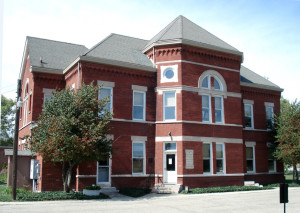 The museum is located in the Pathology Building on the grounds of the former Central State Hospital (3045 West Vermont Street, to be exact). The 1895 building commissioned by George Edenharter (superintendent of the hospital from 1893-1923) and designed by architect Adolph Scherrer, is the oldest surviving pathology facility in the US and is on the National Register of Historic Places. The building’s nineteen-rooms are equipped with three clinical laboratories, a photography lab, a 100-seat teaching amphitheater, an autopsy room and a medical library. The hospital officially closed for business in 1994. 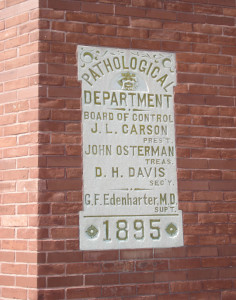 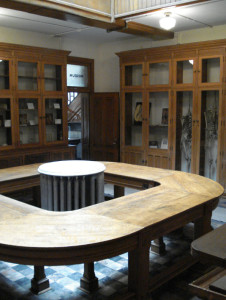 Regular museum hours are Thursday through Saturday, 10:oo a.m. to 4:00 p.m. with tours on the hour (last tour beginning at 3:00 p.m.). On Wednesdays the museum accommodates groups of 10 or more by appointment only. Schedules are subject to change, so it’s best to call a-head. BRAINZZZ!

(Sorry. I couldn’t help myself.) 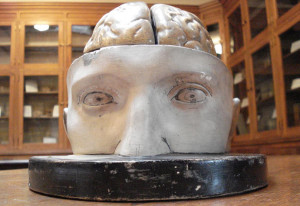 The IMHM respectfully preserves remnants of early psychiatric medicine and artifacts of early “modern” medicine — and in these displays, you may enjoy viewing some items that seem… clumsy… by today’s standards. However, a cup-half-full attitude will have you feeling relieved that, for the most part, we’ve come a long way in the field of Medicine! 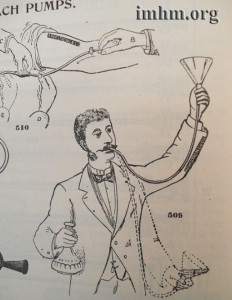 What are your best memories of this lesser-known Indianapolis treasure…?

What is your favorite best-kept Indy secret spot? 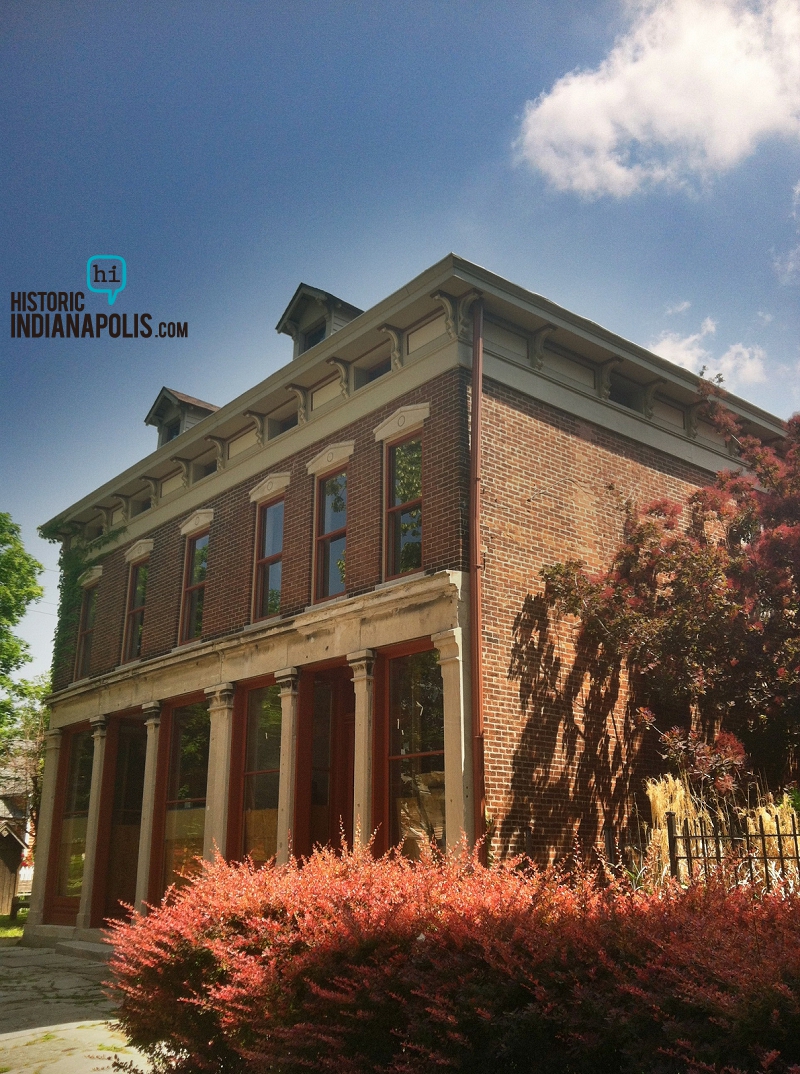