October 9, 2012, marks the 104th anniversary of the introduction of the first Cole Solid Tire Automobile.  The Cole Motor Car Company is one example of an automobile manufacturer that evolved fromIndiana’s carriage industry.  By the end of the company’s drive through history, it contributed several innovations to the automotive industry.

Cole’s story begins with founder Joseph Jarrett Cole, who started working in the carriage business in about 1888.  He served as a salesman and corporate executive for carriage maker Parry Manufacturing Company of Indianapolisand another firm.

In November 1904, Cole purchased a one-half interest in the Gates-Osborne Carriage Company of Indianapolis.  He became president and changed the name to The Cole Carriage Company on December 4, 1905.  The company was known for its full line of vehicles.

Cole began to think seriously about building an automobile in early 1908. The first Cole Solid Tire Automobile was ready for inspection on October 9, 1908.  The car was designed for the road conditions of the day.   It was a modern high‑wheeler with solid rubber tires.

A second model was completed and shown to the directors on June 1, 1909.  As a result of their favorable impression of this second car, board members voted to incorporate as The Cole Motor Car Company on June 22, 1909.  They rented facilities for the company at 750 East Washington Street in Indianapolis.

Soon, Cole recognized the need for manufacturing space. The company constructed a four-story, reinforced concrete plant in 1911 covering 66,000 sq. ft. of space on the southwest corner of Market and Davidson streets in Indianapolis. As demand increased, Cole decided to expand in 1913 and then again in 1919. These buildings remain today at 730 East Washington Street. 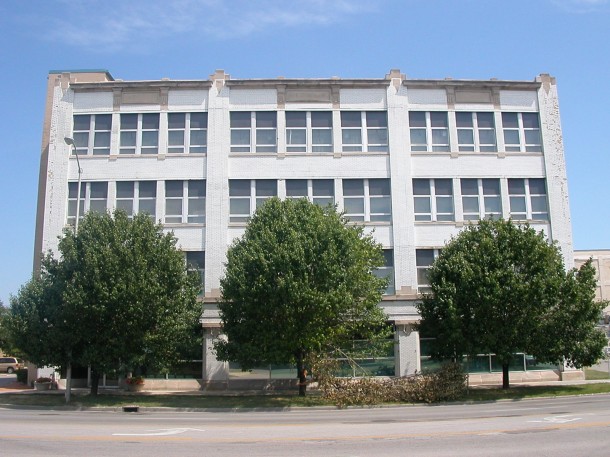 J. J. Cole adopted the phrase “The Standardized Car” for his product, thus indicating that Cole used components that were “the standard for quality in the industry.”  He ran a six page ad in the July 26, 1913, issue of the Saturday Evening Post, which was the largest automobile ad ever purchased to that date.

In 1920, Joseph J. Cole built his mansion at 4909 North Meridian Street while his business was in its heyday. It and the factory buildings are on the National Register of Historic Places. 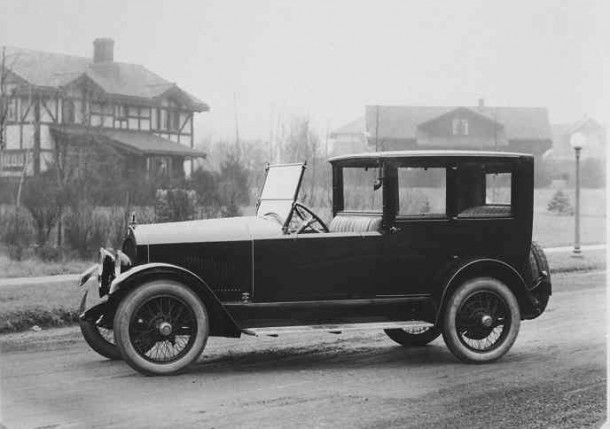 After enjoying many years of prosperity, Cole began losing money in the wake of the post World War I recession.  The recession brought a decline in all business activity as well as a serious curtailment of automobile sales.  The success of other manufacturers’ low-priced, mass-produced cars cut the volume of  Cole cars.  Production ceased completely in October 1924.  In January 1925, while his company was still solvent, J. J. Cole chose to liquidate rather than jeopardize the remaining assets of the corporation.

Cole made a total of over 40,700 automobiles.  Each model was a quality product, with the best material, craftsmanship and design available for the time.  For a brief period, Cole was second only to Cadillac in volume of sales in its price range.  So, the next time you are driving on East Washington Street, just past College, look north and reminisce about the Cole Motor Car Company.