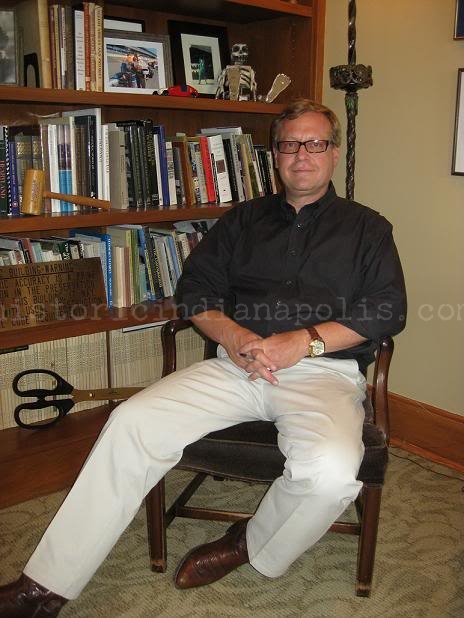 YOU WORK HOW MANY HOURS WEEKLY? 60+

PROJECT/S YOU ARE MOST PROUD TO HAVE BEEN PART OF? Preservation of Lyles Station School;  Rush County covered bridges;  Indiana Landmarks Center

WHAT YOU LOVE ABOUT WHAT YOU DO? The privilege of working with wonderful people and communities and seeing positive change.

WORST PART OF WHAT YOU DO? Having to tell people, regularly and with regret, that there is no pot of gold out there for preserving historic places. There are resources, to be sure, but it takes hard work and often a long time to secure them.

HOW YOU DEFINE PERSONAL SUCCESS? Improving a place—a building, neighborhood, community—or an organization by way of historic preservation. It’s a means to a greater end.

ADVICE TO SOMEONE ELSE WHO WOULD LIKE TO DO WHAT YOU DO? Do it.

IF YOU WERE GRANTED ONE WISH RELATING TO YOUR JOB/CAREER/ORGANIZATION, WHAT WOULD IT BE? I’d rather not answer this. It calls to mind “The Monkey’s Paw”.

WOULDN’T HAVE MADE IT TO WHERE YOU ARE WITHOUT? The wonderful organization and people I am privileged to work with.

WHAT MOTIVATES YOU? See answer to previous question.

WHO WERE/ARE YOUR MENTORS AND HOW DID THEY HELP? Reid Williamson, President Emeritus of Indiana Landmarks, for setting the standard for professionalism in historic preservation, and Henry Glassie for awakening an awareness of the importance of every-day places.

WHAT SPARKED YOUR INTEREST IN HISTORY? Respect for my elders.

MOST INTERESTING BIT OF INDIANAPOLIS HISTORY YOU’VE ENCOUNTERED? The city once had excellent public transportation and passenger rail service!

YOU CAN HAVE DINNER WITH ANYONE FROM INDIANAPOLIS PAST? WHO? Carl Fisher.

ANY INTERESTING FAMILY CONNECTIONS TO INDIANAPOLIS PAST? None 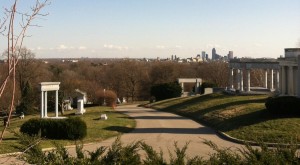 FAVORITE VIEW IN THE CITY? It’s hard to beat the view from Riley’s tomb.

FAVORITE RESTAURANT IN INDIANAPOLIS? Turner’s, at the Canterbury. The sea bass is superb.

COLLECT ANYTHING? Used to.

FAVORITE QUOTE? Ogden Nash: “Progress may have been alright once but it has gone on too long.”

IF YOUR LIFE HAD A THEME SONG, IT’D BE? “Im Abendrot” by Richard Strauss/Joseph von Eichendorff 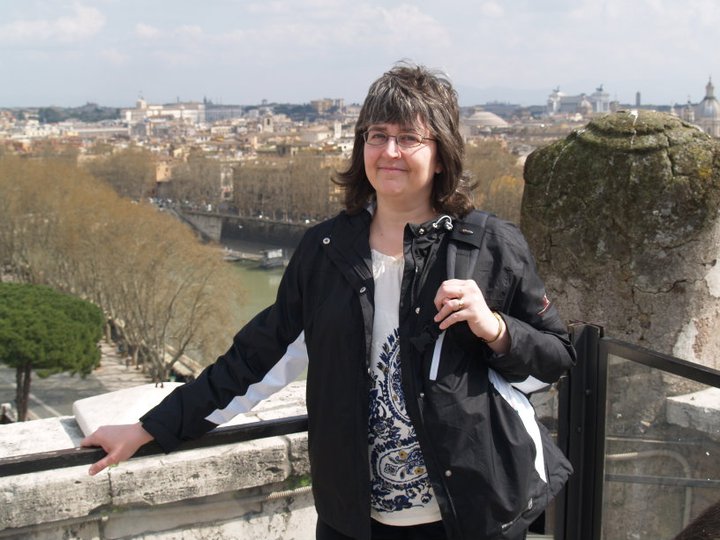 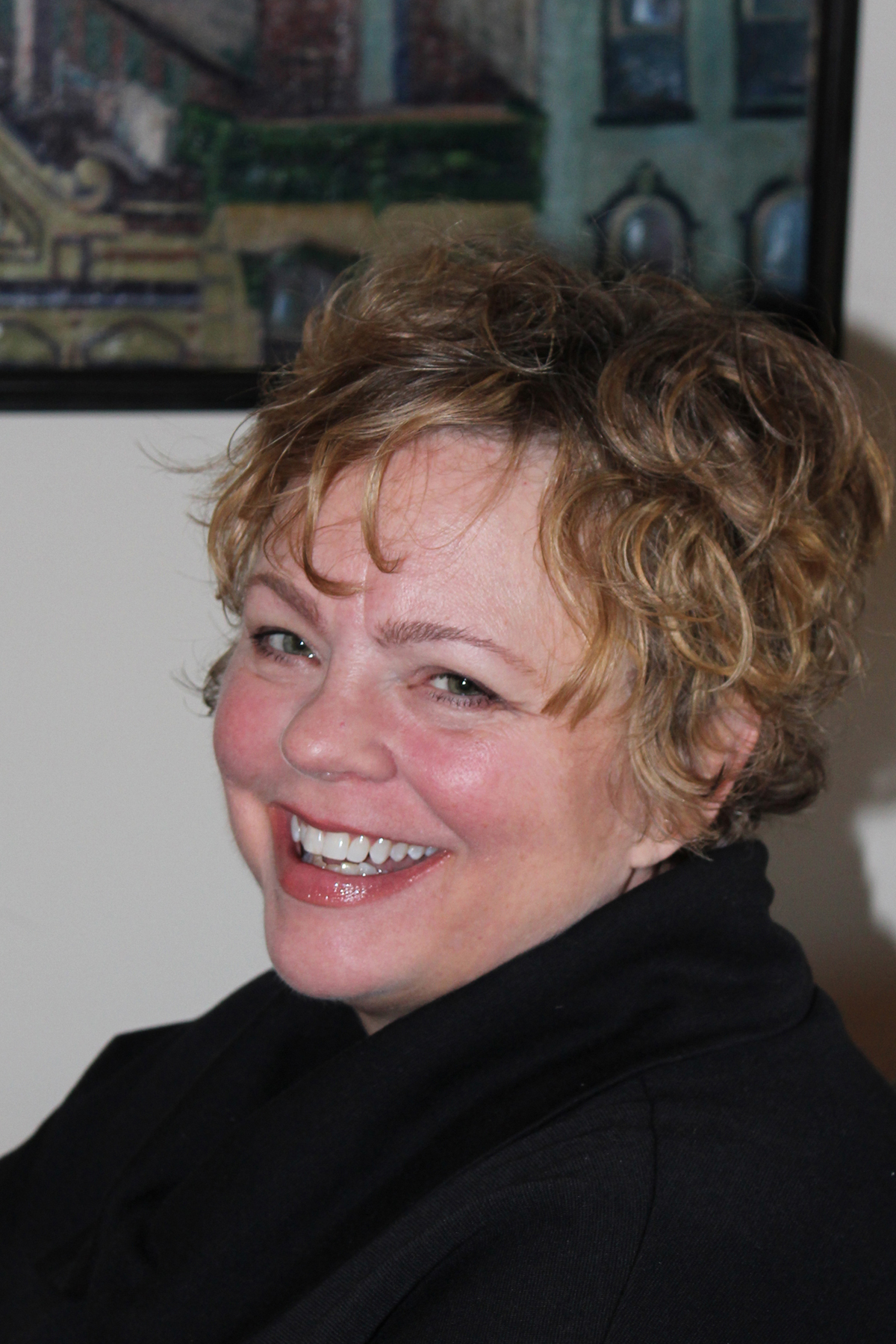 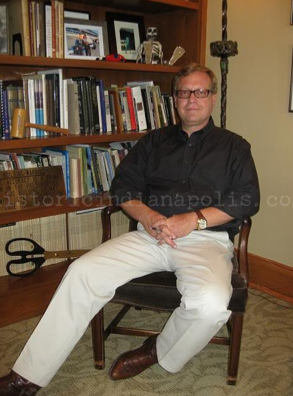 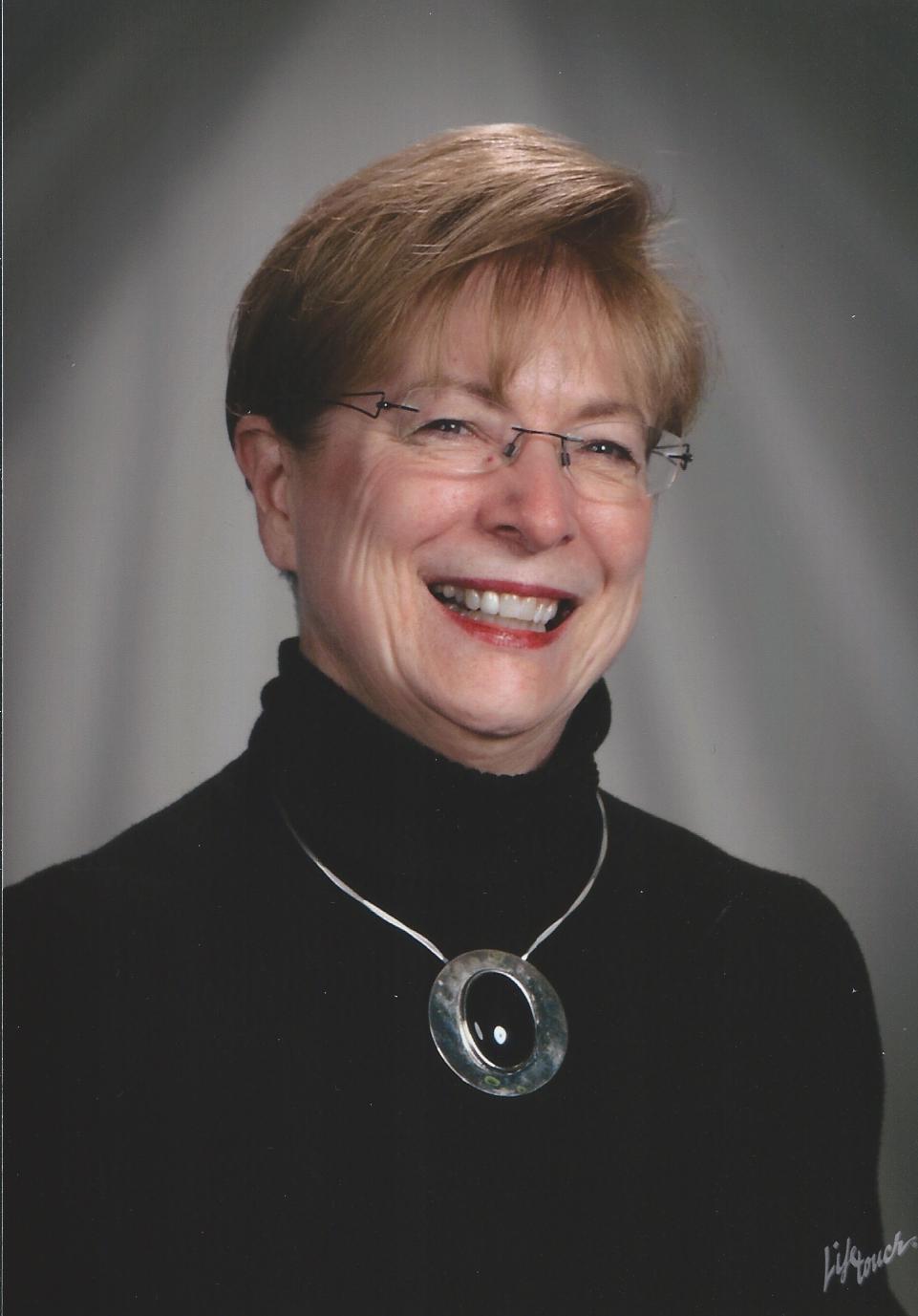