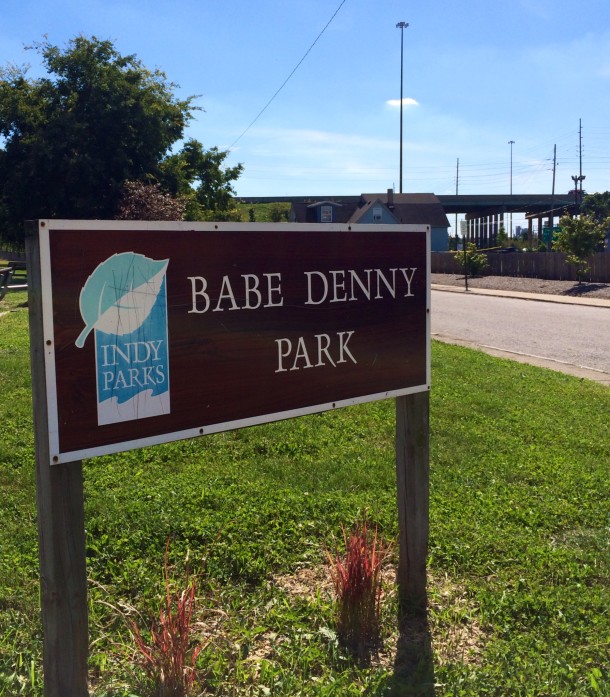 Welcome to Babe Denny Park on the city’s Near Southside.  Behind it, Interstate 70, the construction of which largely dismantled this south side neighborhood.

This fall, over half a million football fans dressed in their blue and white finest will visit downtown to cheer the Indianapolis Colts to victory.  As they trek to the stadium, many will unknowingly pass one of Indianapolis’ smallest parks. Babe Denny Park is located at the corner of Meikel and Wyoming streets.  This 1.1 acre park was dedicated in 1923 and today, serves residents on downtown’s south side. 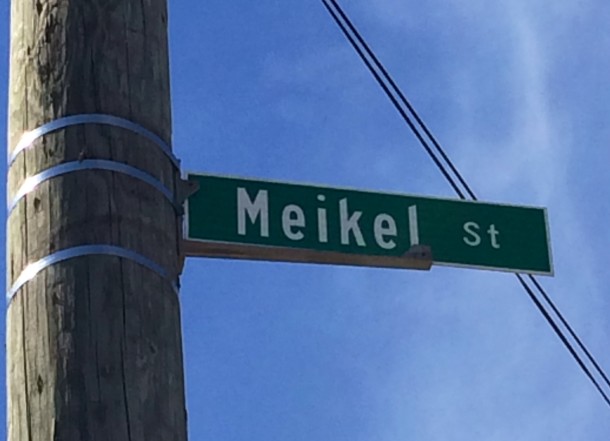 The park was originally named Meikel Park, after John Meikel, an entrepreneur who immigrated to the United States from Germany, making Indianapolis his home in 1840.  His family honored him by donating land for the park after his death in 1886. 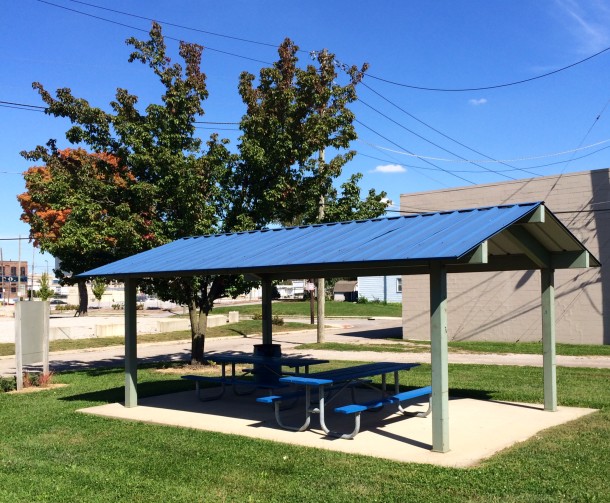 The picnic shelter at Babe Denny Park is a terrific site for tailgating!

Unlike many of the city’s other neighborhoods, the Near Southside integrated industrial and residential life in a single, mixed-use space.  Factories and warehouses stood next to homes, grocery shops, and houses of worship.  Meikel Park was the perfect place for employees of nearby mills, meat packing plants, and railroads to take their lunch breaks.  Since so many workers lived in close proximity to the park, their families often joined them for their mid-shift meal. 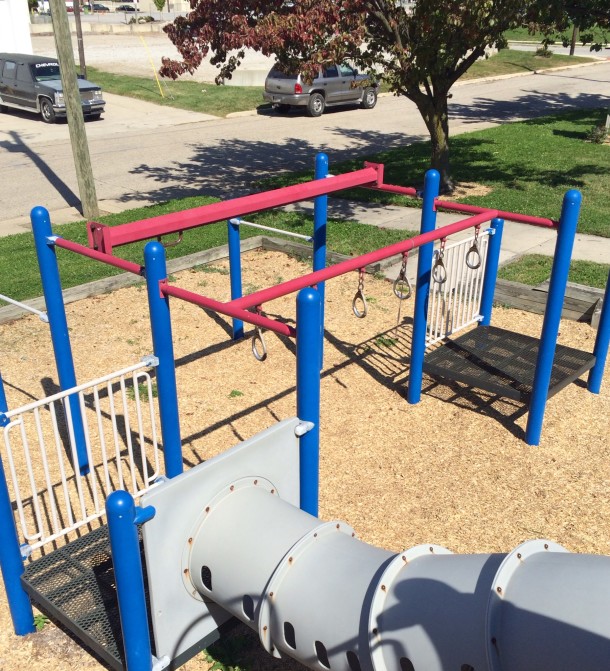 The playground at Babe Denny Park

The Near Southside was also unique in that it was one of the city’s few racially integrated neighborhoods.  Jewish immigrants seeking refuge from oppressive living conditions in Europe made their homes next to African-American families escaping the Jim Crow South.  Their children played together in Meikel Park.

Industry continued to grow in the neighborhood, especially after World War II.  In the late 1950’s and early 60’s, most of the homes in the area were leveled to make way for the construction of Interstate 70, causing this once-vibrant, urban community to all but vanish. 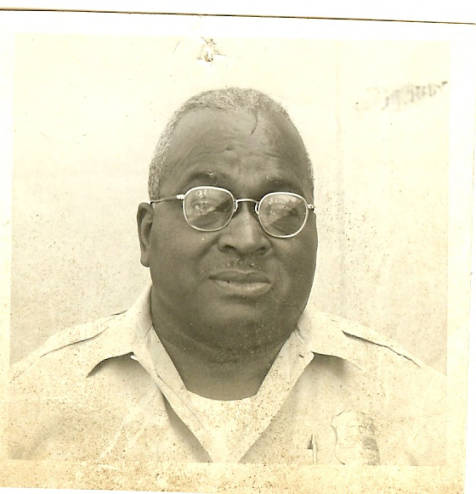 Today, Babe Denny Park is a small green space with a picnic shelter, basketball courts, and a playground.  The park is well-kempt, free from litter and graffiti that often mars other urban parks.  Though it may appear small in the shadow of Lucas Oil Stadium, the park is an important part of our city’s rich history.