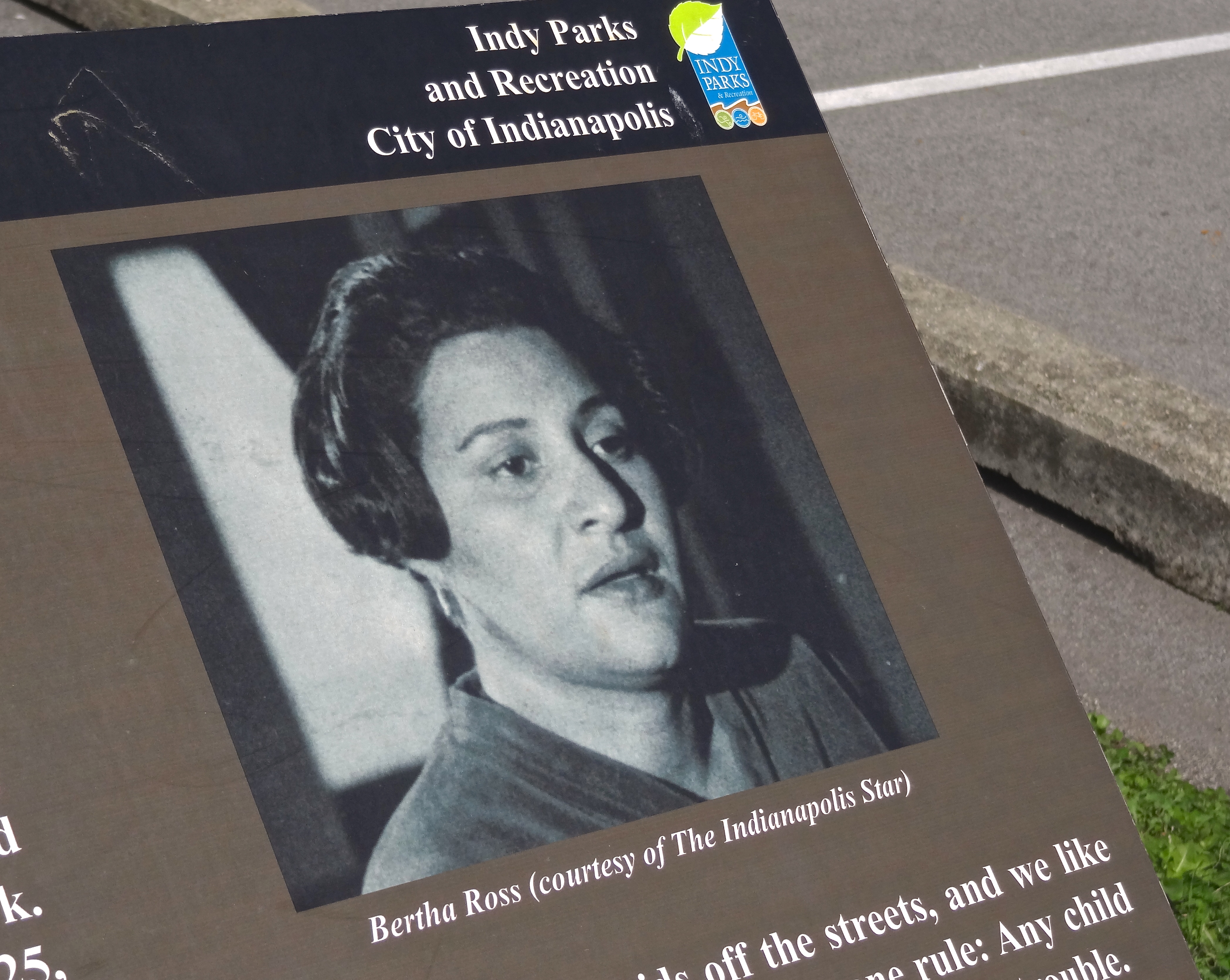 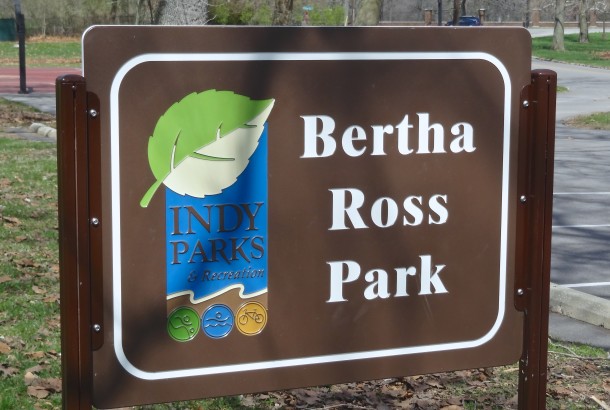 Today we head north from our last featured Watkins Park,  on Dr. Martin Luther King Boulevard, to Bertha Ross Park, at 3700 North Clifton Street.  Indianapolis purchased this twelve-acre green space in 1925 to provide a neighborhood park for residents living on the northwest side of downtown.  Originally named Golden Hill Park, its rolling hills and mature trees make it a picturesque gateway to the quaint Golden Hill Neighborhood. 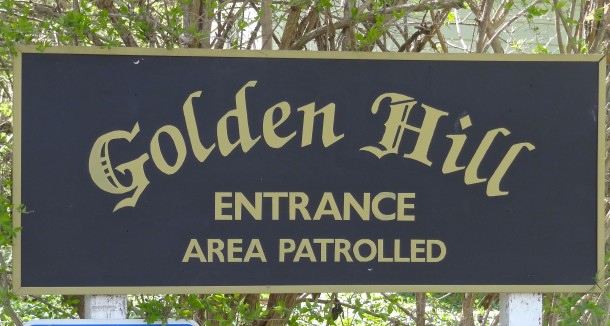 The same year Golden Hill Park opened its gates, Bertha Ross was born. Ross was an influential public servant, a member of the Northwest Civic Association, and The Arc of Indiana.  She was employed as a social worker and earned her degree from Indiana University-Purdue University Indianapolis in 1971. 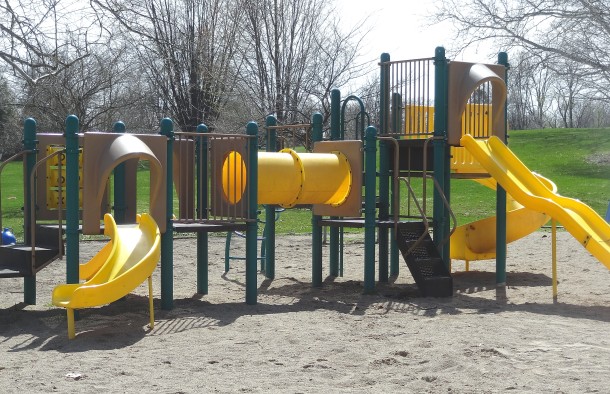 The playground at Bertha Ross Park

But Bertha Ross is best remembered for founding the Golden Hill Junior Baseball League.  She believed providing organized recreation activities for young boys would deter vandalism and petty crime.  Ross raised funds for the league, in order that cost would not prohibit any child from participating.  Those who could afford to paid a five-dollar enrollment fee.  Boys, aged seven to fourteen, competed in the ten-team league at the park’s baseball diamonds.  Players received mitts, bats, and a uniform sewn by Ross herself.  There was only one rule for playing in the league: players “couldn’t get into any trouble”—this included no cursing or smoking.  At the end of each season, Bertha Ross and her husband held a banquet to honor the players’ sportsmanship and diligence.  When Ross passed away in 1974 at the age of 49, the city renamed the park to honor her legacy. 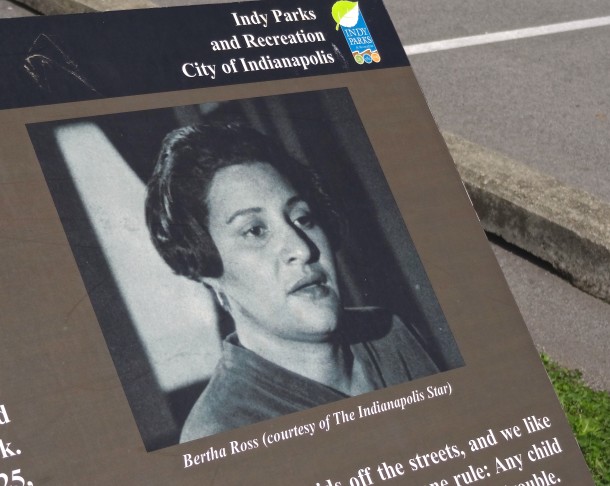 A plaque near the baseball fields tells the story of Bertha Ross. 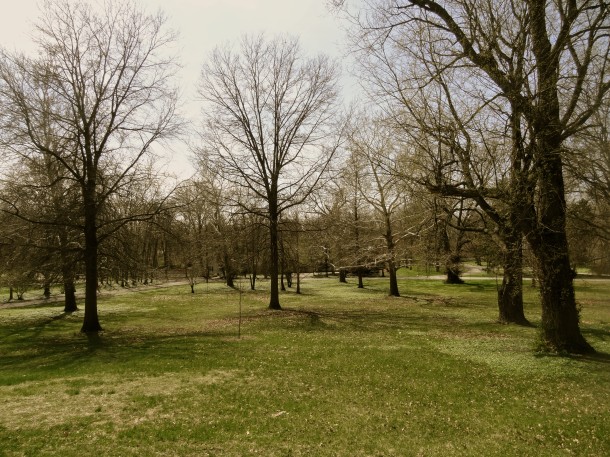 Bertha Ross Park celebrates the contributions of an influential Indianapolis woman.  It boasts beautiful views of the historic Golden Hill District and Crown Hill Cemetery.  Bertha Ross Park is the perfect place to spend a spring afternoon in Indianapolis.