Welcome to Bethel Park!  This 14.5 acre community park on the city’s southeast side is located at 2850 Bethel Avenue, and features athletic fields, horseshoe pits, a running track, and an outdoor swimming pool. 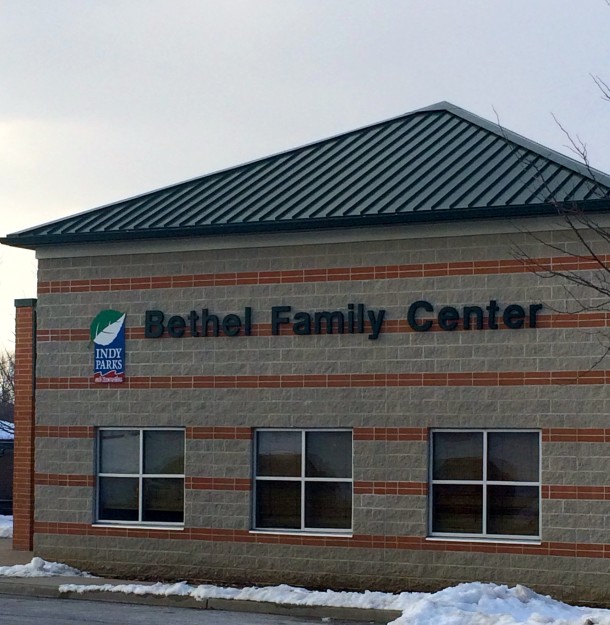 Bethel Park is located in the Greater Southeast Neighborhood.  In Indianapolis’s early years, the area was sparsely settled.  The completion of the Citizen’s Street Railway turnaround at the intersection of Virginia, Shelby, and Prospect streets in 1864 brought new residents to the area.  Immigrants from Germany, Ireland, Scotland, and Eastern Europe made their homes near the rail yards, where jobs were plentiful.  At the turn of the twentieth century, families from southern states and Appalachia also moved to the area, many looking to escape the Jim Crow south.  As the population grew, so did the demand for amenities and services, like parks.  In 1935, the City of Indianapolis dedicated  the area now known as Bethel Park for the purpose of recreation and passive relaxation for those living on the city’s southeast side. 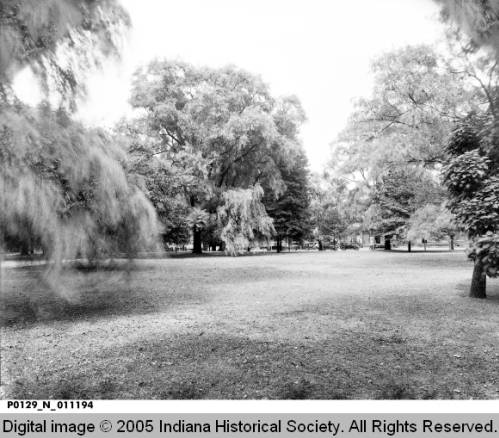 Bethel Park’s swimming pool was built in 1971.  By the early 2000s, the pool began to leak millions of gallons of water each season.  The parks department did not have the means to make the costly repairs required to keep the pool open, much to the dismay of local residents, but a generous donation from the Eli Lilly Foundation allowed the Bethel Park pool to be demolished and replaced with new facilities.  During the summer months, visitors enjoy a six-lane lap pool, three-story speed slide, and splash pad. 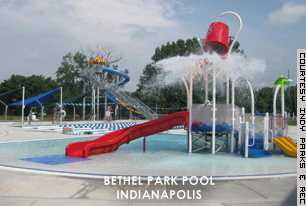 The Bethel Park pool gets many visitors in the warm summer months.

The park is also home to one of Indy Parks’ most impressive community centers, the Bethel Park Family Center.  Its amenities include a gymnasium, game room, computer room, and fitness center.  The Family Center opened its doors in 2005 and quickly became one of the Indy Park’s most popular destinations, serving almost 6,000 residents annually.  For one week in mid-summer, the Indy Parks summer jazz concert series relocates from its usual Watkins Park venue to Bethel Park. 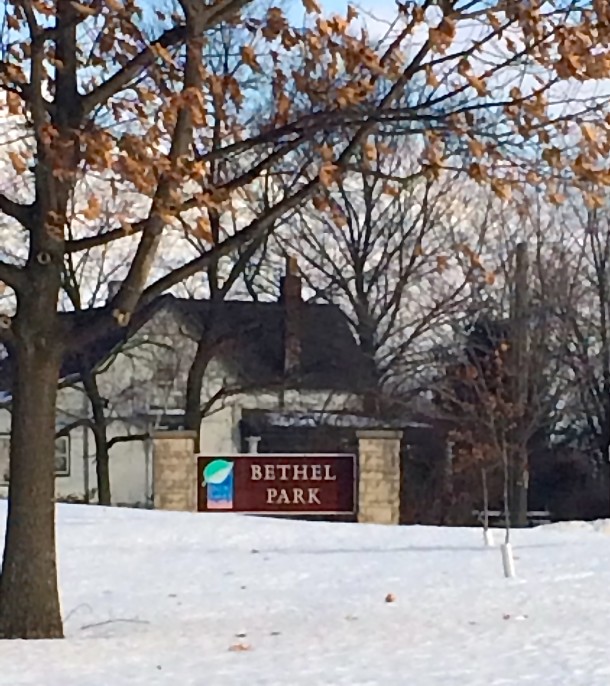 Though Bethel Park was deserted on the chilly February day I visited, by springtime its grounds will be teeming with families looking to shake off the winter blues.