Young girls on a picnic circa 1946. When you don’t have a picnic basket, a stock pot will work just fine! Image: courtesy Flanner House Records, Indiana Historical Society

There’s nothing more relaxing than wiling away a warm summer afternoon in the park.  With nearly 200 parks in the greater Indianapolis area, you’re never far from a place to bask in the dappled shade of locust trees, fly a kite, or do a bit of bird watching.  With so much to do in the park, you’re bound to work up an appetite and be ready to enjoy a favorite outdoor pastime: picnicking. 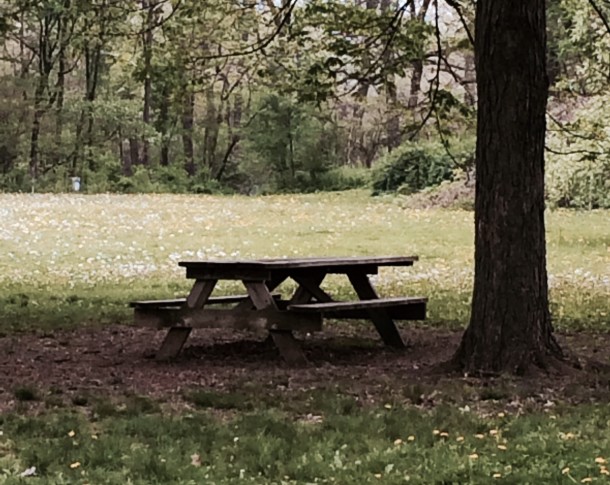 What a relaxing place to enjoy your lunch! Indy Parks has ample picnic facilities at its nearly 200 parks around the city.

The term “picnic” originated in the late 17th century in France as “pique-nique” and originally referred to meal in which all participants contributed something.  It evolved to mean an elegant meal eaten outdoors, usually after a day spent hunting.

Until the Victorian era, picnics were a leisure-time activity reserved for the wealthy.  Servants spent hours preparing a lavish feast and then moved the necessary furniture, dishes, and other accessories outside for a formal dinner. Mrs. Beeton’s Book of Household Management, a manual on housekeeping published in 1861, gave detailed instructions on how to hold a picnic. A picnic for forty people called for “cold roast beef, four meat pies, four roast chickens, two roast ducks, four-dozen cheesecakes, one large cold plum pudding, three-dozen quart bottles of beer, claret, sherry and brandy.”  Those in the working class didn’t have the means for such luxuries. 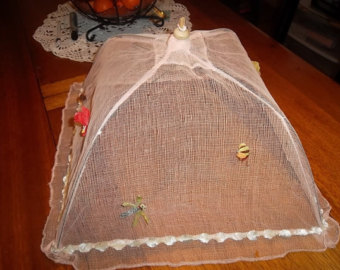 But some time in the mid-1800s, picnicking crossed social lines.  Picnic food preferences evolved into dishes that could be prepared ahead of time and eaten without utensils.  Cold chicken, watermelon, sandwiches, pie, and bottled drinks were favorites among those picnicking at Fairview and Garfield Parks.  Dining tables and chairs were traded for tablecloths spread on the ground under shade trees. 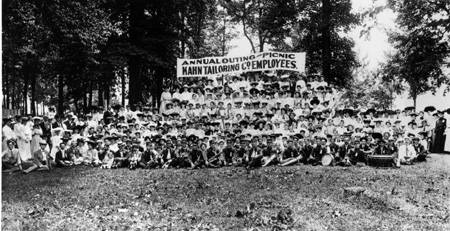 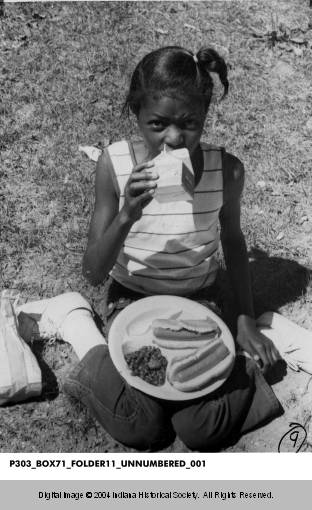 Beginning in 1926 the Indianapolis Recorder partnered with the Alpha Home, a respite center for the elderly and infirm, to host a picnic for underprivileged children in the city.  The community-wide event was a huge success—one year there were nearly 3,000 people in attendance.  The picnic eventually became cost-prohibitive and was cancelled in the 1980’s. 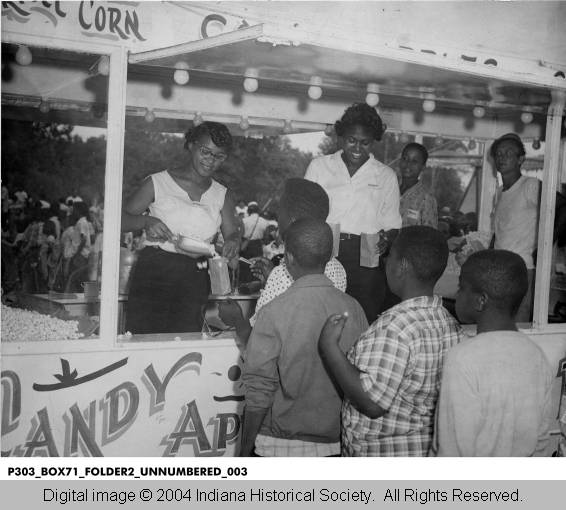 The picnic of today is often a more hurried affair.  Sometimes it is a downtown office worker ordering from a food truck and dining on the steps of Monument Circle before an afternoon meeting.  It might be a mother coaxing her toddler to take a few bites of a peanut butter and jelly sandwich in between trips down the slide or friends grilling hot dogs and hamburgers at the Indianapolis Motor Speedway on race day.  With so many great places to enjoy a picnic in Indianapolis, your most difficult decision will be what to pack in your basket and in which park to picnic.

What are some of your favorite picnic foods and activities?