In the Park: Willard Park 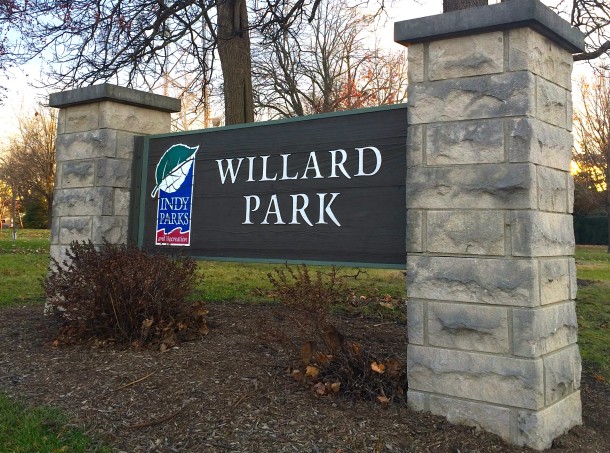 One mile east of downtown Indianapolis on Washington Street, you’ll find Willard Park.  The land of this eleven-acre park had many identities in its history, but has always played an important role in uniting the community around it.

The Indiana School for the Deaf opened in 1850 where Willard Park now stands. It moved to its current location off of 42nd Street in 1911

Willard Park is named for William Willard, founder of the Indiana School for the Deaf.  Willard and his wife taught the school’s first class of twelve students in 1843.  Enrollment flourished and the school quickly outgrew its meeting space.  The state agreed to build a residential campus where Willard Park stands today, which opened in 1850.  The Indiana School for the Deaf was only the sixth school providing education for the hearing impaired in the United States and the first to offer the services at no cost to students and their families.  Willard retired from teaching in 1860. 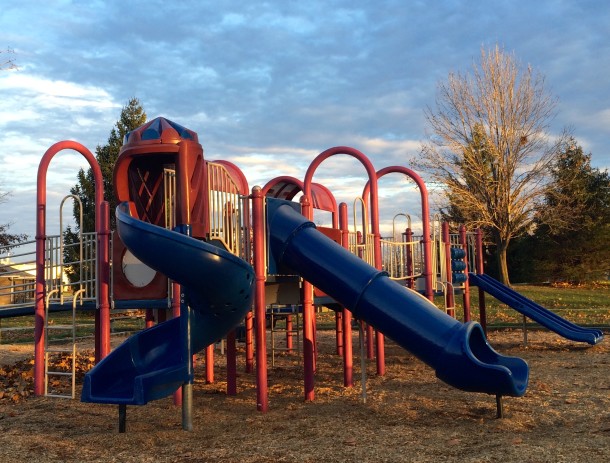 The playground at Willard Park was constructed in 1996

At the turn of the twentieth century, the Indiana School for the Deaf fell into disrepair, closing in 1907.  That same year the City of Indianapolis purchased the school’s 14.7- acre grounds for $45,000.  In 1911, the school opened at its current 42nd Street location. 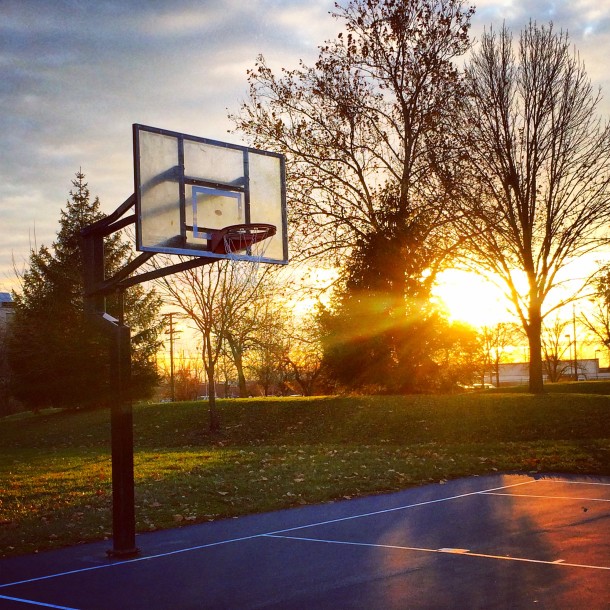 The design for Willard Park was developed as part of George Edward Kessler’s Park and Boulevard System for Indianapolis.  Construction for this neighborhood park began in 1913.  Tennis courts, a baseball diamond, football field, and a crushed stone walkway were added in 1916, followed by a swimming pool and picnic shelter in the 1930s.  The park’s current bathhouse was erected in 1982 and the playground was rebuilt in 1996. 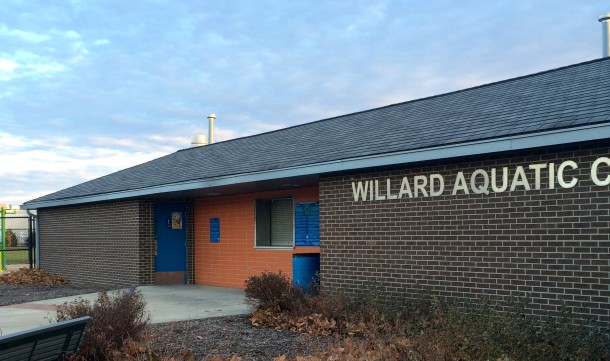 The bathhouse at Willard Park is quiet today, but teems with visitors during the hot summer months

In 1990 Indy Parks sold 3.7 acres at the west end of the park to the Department of Public Safety for the construction of a fire station and the city’s Metropolitan Emergency Communications Agency headquarters. 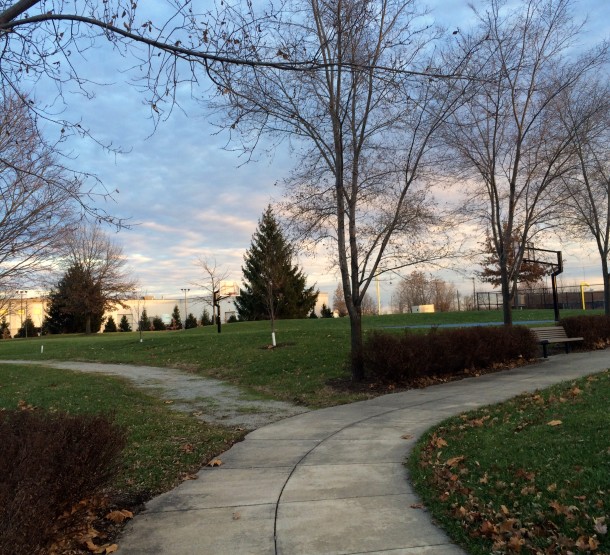 Willard Park is just one mile east of downtown Indianapolis, making it a great place for downtown employees to take a midday walk.

While the neighborhood surrounding the park is in transition, Willard Park remains a lush green space with ample opportunities for active and passive recreation.