In the early 1910’s, the 10-block area along North Capitol Avenue in Indianapolis became the home to several segments of the auto industry. If you wanted a new car or service in Indianapolis, you went to what was then known as “Indianapolis Auto Row.”

A few weeks ago I shared the story of the beginning of this area with Carl G. Fisher relocating his Fisher Automobile Co. showroom to 400 North Capitol Avenue in 1909.  This article covered most of the automotive establishments in the 400 block.  Let’s step across Michigan Street and see what happened further north. 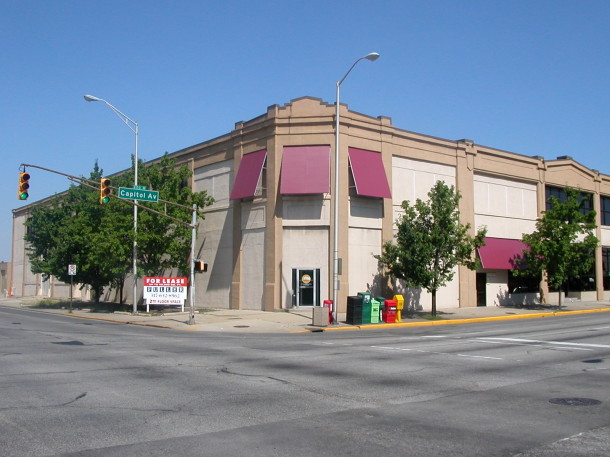 The Cadillac Co. of Indiana/Automobile College at 500-514 N. Capitol was built in 1910.  The first floor housed a Cadillac dealership and on the second floor was the college that was reputed to be one of the first “technical” schools related to autos in the country.  Just north on the west side of the block was Cooper Tire Service built in 1910.

Continuing up the west side of the street to the 600 block of N. Capitol, we come to the William Small Co. at 602, built in 1915.  Originally constructed as a dealership, the site became home to Monroe automobile manufacturing from 1918-1923. In 1920, Louis J. Chevrolet (the person for whom the Chevrolet is named) built four Monroe and three Frontenac race cars at this site.  His brother Gaston Chevrolet drove a Monroe to victory in the 1920 Indianapolis 500 and Tommy Milton drove a Frontenac to win the 1921 Indianapolis 500.  With this victory, Chevrolet became the first car builder to win two Indianapolis 500 mile races. 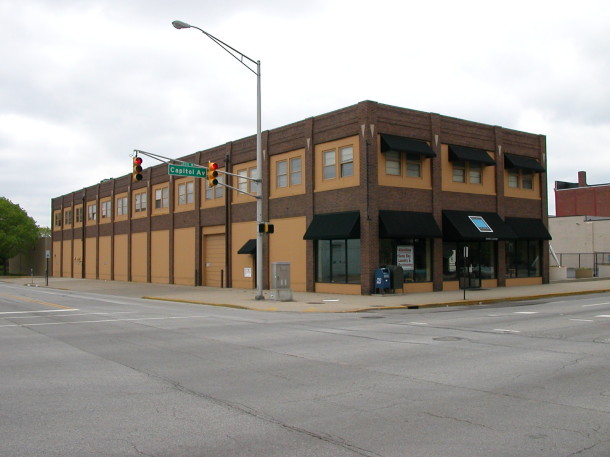 A few blocks north we come to the Stutz Motor Car Co. (1914-1920) at 1002-1008 N. Capitol and the Ideal Motor Car Co. (1911) at 221 W. 10th Street.  The first Stutz automobile was built at Ideal for the inaugural running of the Indianapolis 500 in 1911.  A Stutz Model A torpedo roadster served as the pace car at the 1912 Indianapolis 500.   In June 1913, the Ideal Motor Car Company was reorganized as the Stutz Motor Car Company.  Following the initial success of the Stutz Bearcat roadster, construction of new facilities commenced at 1002 N. Capitol.  Stutz production continued here until 1934. 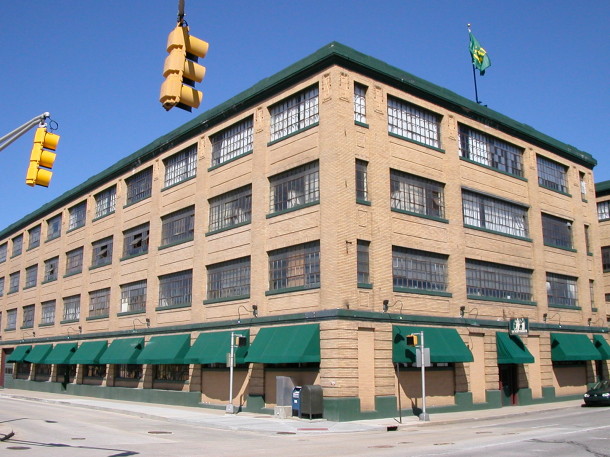 This was “Indianapolis Auto Row” in the first three decades of the twentieth century.  Most people are unaware that they are passing by some Indiana automotive landmarks as they motor down North Capitol Avenue in a hurry for work, shopping, or an entertainment.