The story of Indianapolis’ early automotive heritage begins a little over 120 years ago.  It actually started with bicycling.

In the summer of 1890, 16 year-old Carl G. Fisher and a dozen or so like-minded young cycling enthusiasts formed their own social club, the Zig-Zag Cycle Club.  The club rented a large brick house adjoining the Empire Theater on East Wabash Street.  Members participated in riding events to towns located 20 or 30 miles from Indianapolis and back.  At the time, riding a high-wheeler bicycle was an athletic challenge on the rutted roads of the time.  Joining Fisher on those rides were James A. Allison and Arthur C. Newby.

In 1891, the seventeen-year-old Fisher and his two brothers opened a bicycle shop at 112 North Pennsylvania Street in downtown Indianapolis.  Soon, Carl left his brothers Earle and Rollo in charge of the shop, while he engaged in regional bicycle competitions around the Midwest.  Bicycle racing provided Fisher the opportunity to cultivate social and business contacts that he would use in the future. 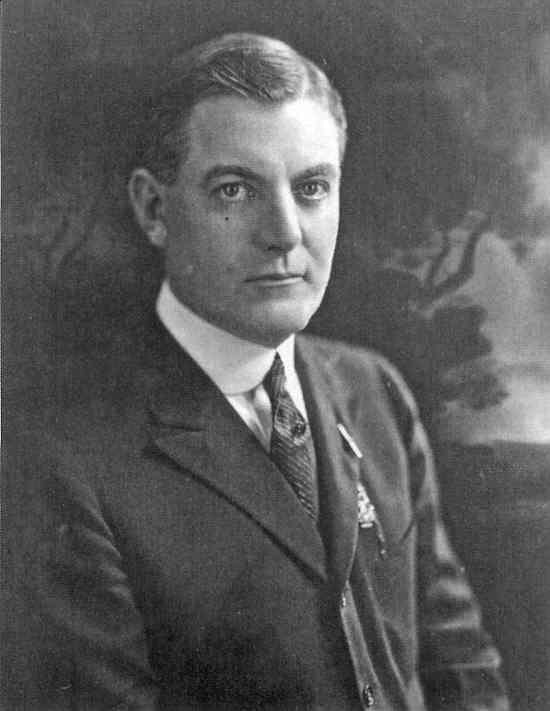 By the late 1890s, Indianapolis as well as the rest of the country was enjoying the bicycle craze.  To some, it seemed as if bicycling rivaled baseball as the national pastime.  Arthur C. Newby built a quarter-mile wooden racing oval on Central Avenue just north of Fall Creek in 1898 in time for the League of American Wheelman Convention.  The velodrome offered seating in covered grandstands for up to 2,000 fans that paid admissions ranging upward from 25 cents.

Newby and two other individuals then founded a company producing bicycle chains, the predecessor of Diamond Chain Company, just outside of Indianapolis’ original mile square at West and South Streets in 1890.  It was one of the first companies to exclusively produce bicycle chain in the U.S.   As the bicycle craze died down about 1900, the company began to produce multi-link chain for other transportation applications like automobiles.  They proudly report that the 1903 Wright brothers’ flyer used Diamond Chain.

As the bicycle craze died down, interest in the automobile increased.  Fisher purchased his first automobile, a De Dion Bouton motor tricycle in 1898.  This budding interest for autos formed the springboard for converting the bicycle shop into an auto dealership later that year.  Fisher and automobiles soon became inextricably intertwined in the history of Indianapolis.  Fisher, Newby, and fellow competitor, Barney Oldfield barnstormed across the Midwest, appearing at dozens of local, regional, and state automobile races in 1901.

By 1902, Fisher looked at expansion.  He decided to build the first building constructed exclusively as an automobile showroom in Indianapolis at 330 North Illinois Street.  “The first floor of the new structure will be used as a salesroom, with every modern convenience for the automobile trade,” according to a 1902 article in Automotive Industries.  “There will be room for many vehicles: in fact, it will probably be the largest storeroom of its kind in Indianapolis.  The second floor will be devoted to club and reading rooms for motorists.”  Upon its completion in 1903, Fisher sold Franklin, National, Oldsmobile, Stoddard-Dayton, Maxwell, and Mitchell automobiles.

An incident in 1904 provided the genesis for Fisher’s first fortune.  Near his new auto showroom on North Illinois, Fisher met Percy C. Avery, the patent holder for a compressed acetylene gas system for lighting buoys and lighthouses, who was looking for investors.  Carl was so impressed with Avery’s demonstration of the system that he enlisted his friend James A. Allison to become partners with him and Avery in forming the Concentrated Acetylene Company. 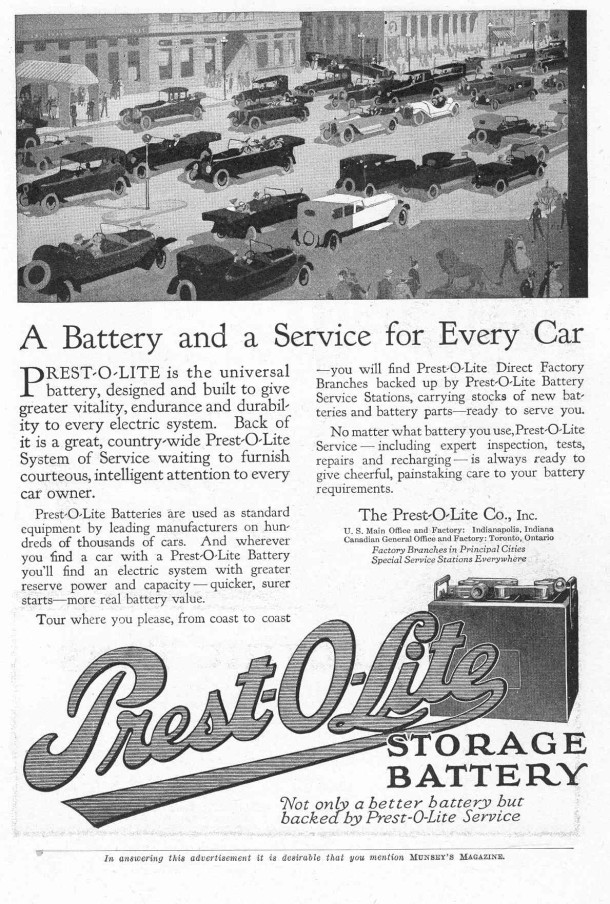 Allison understood that the greatest obstacle to marketing the system was the explosive nature of the gas.  Allison hypothesized a test for the compressed gas cylinder.  Allison took it to the West Washington Street bridge spanning the White River.  He threw it onto the rocks below, but it did not explode.  He collected the device from the rocky shore and returned to Fisher’s dealership, where they agreed to start the company.  The product they developed was the Prest-O-Lite system for automotive headlights.  The Fisher Automobile Company location served as early Prest-O-Lite corporate offices before moving elsewhere.

Fisher’s experience illustrates how many others transitioned from bicycles to automobiles.  A future article will examine how Fisher, Allison, and Newby leveraged their social and business contacts from these days to set the cornerstone for Indianapolis’ preeminent automotive role in the first part of the twentieth century.