The Talbott Theater has housed a variety of entertainment venues at 2143 N. Talbott Street since the mid-1920s. The building was designed by architect George V. Bedell and opened as a 1,042-seat silent movie theater. It replaced a 2 ½-story frame house on the site and was crowded between two houses on a small lot—something that would not be allowed with today’s zoning laws. According to cinematreasures.org, Talbott Theater was renamed the Coronet Theater in 1956 and the Encore Theater in 1962. In the late 1960s the theater became the Black Curtain Dinner Theater. (Indiana Historical Society, Bass Photo Company #99578-F, 1926)

The Black Curtain Dinner Theatre was the first professional dinner theater in Indianapolis. Owners Randy and Karen Galvin, ran the business throughout the 1970s. It featured live performances and singers. One unique and often-remembered performer was artist John William Higar (later known as Billyjohn Rainbow) who painted upside-down landscapes and portraits on stage and flipped the canvas to reveal the image at the end of the evening. (Ad courtesy of Evan Finch) 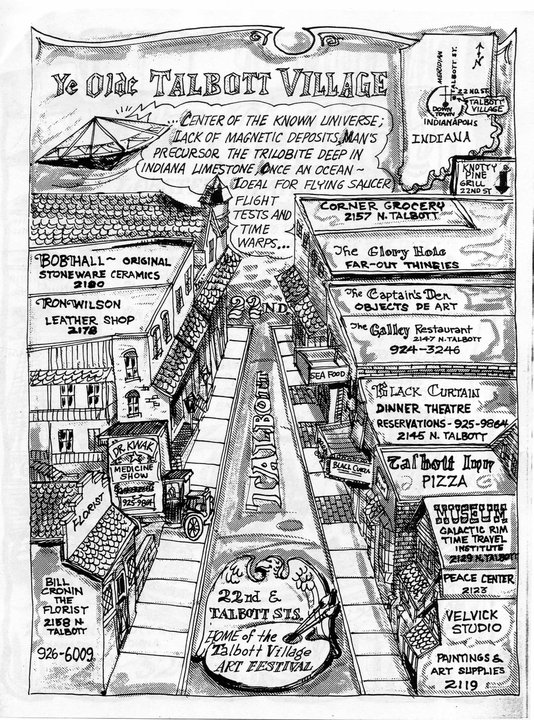 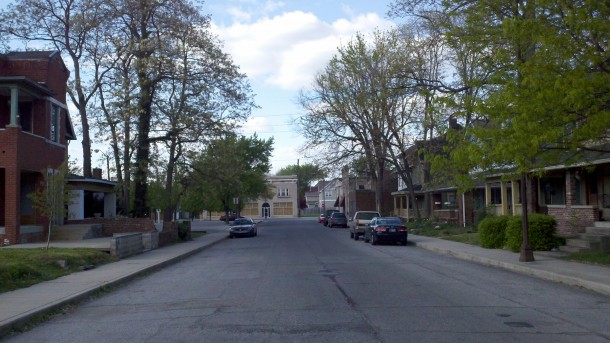 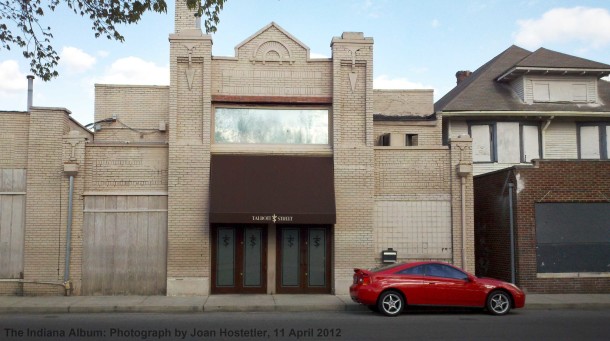 Since the early 1980s, the old Talbott Theater has been in use under various names as a gay bar and nightclub. Today Talbott Street is a diverse club with a Studio 54 style dance floor and some of the best drag shows in town.