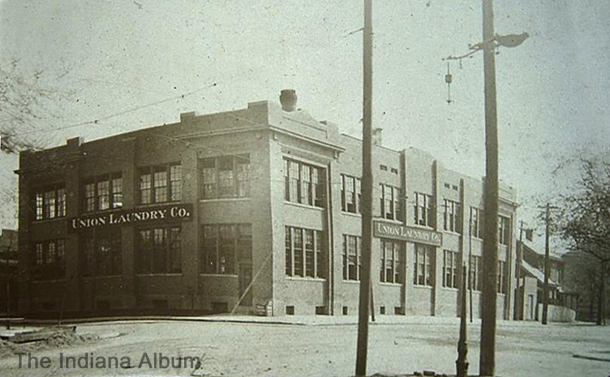 The Union Laundry Company building, on the corner of Lexington Avenue and Pine Street, was built in 1911 on the old site of Fulmer’s Livery Stables. Otherwise known as the Union Cooperative Laundry, this two-story building was specially built to house the modern laundry equipment on the first floor, ironing and presses on the second floor, and roof-top water purifying tanks. With concern for their workers’ well being, the facilities including restrooms with showers, a men’s smoking room, and a basement lunchroom for their 25 male and 50 female employees. 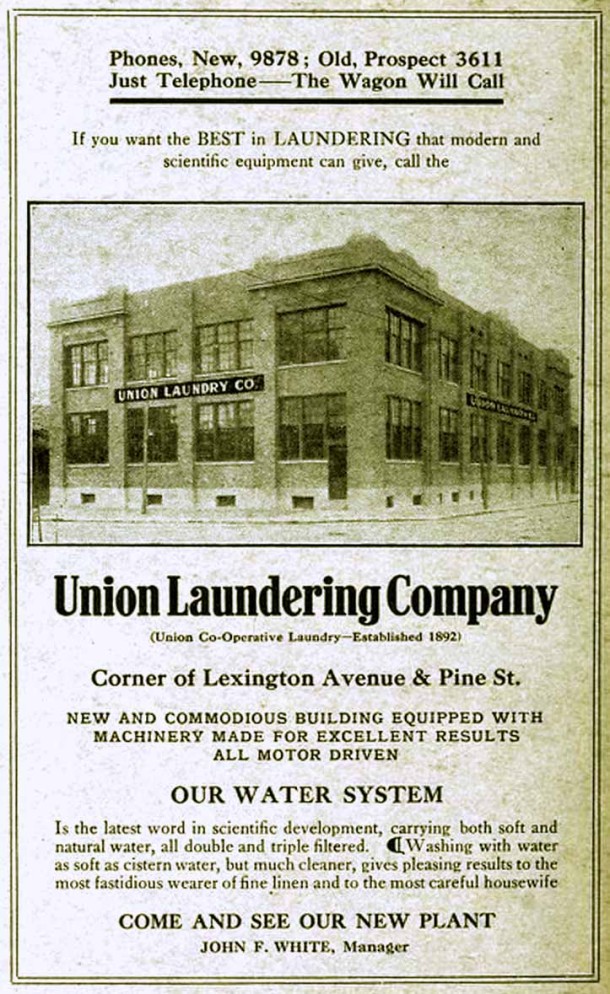 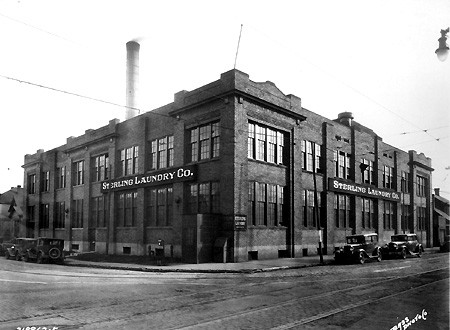 By 1915, the business was named Sterling Laundry Company and retained that name for many decades (at least through the 1950s). It was eventually purchased by Mechanics Laundry. This image shows the building in 1931. 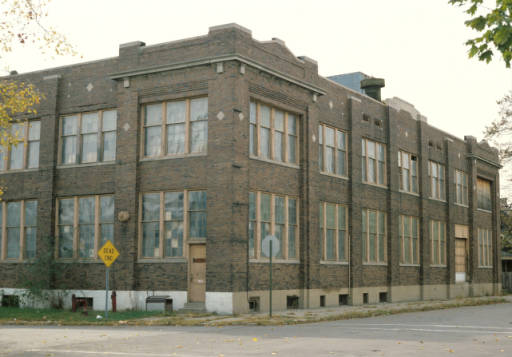 Broadstreet Development began restoring the building as lofts in the 1980s and the project was completed by Building Restoration Services in the early 1990s. This slide shows the project under construction in 1982.