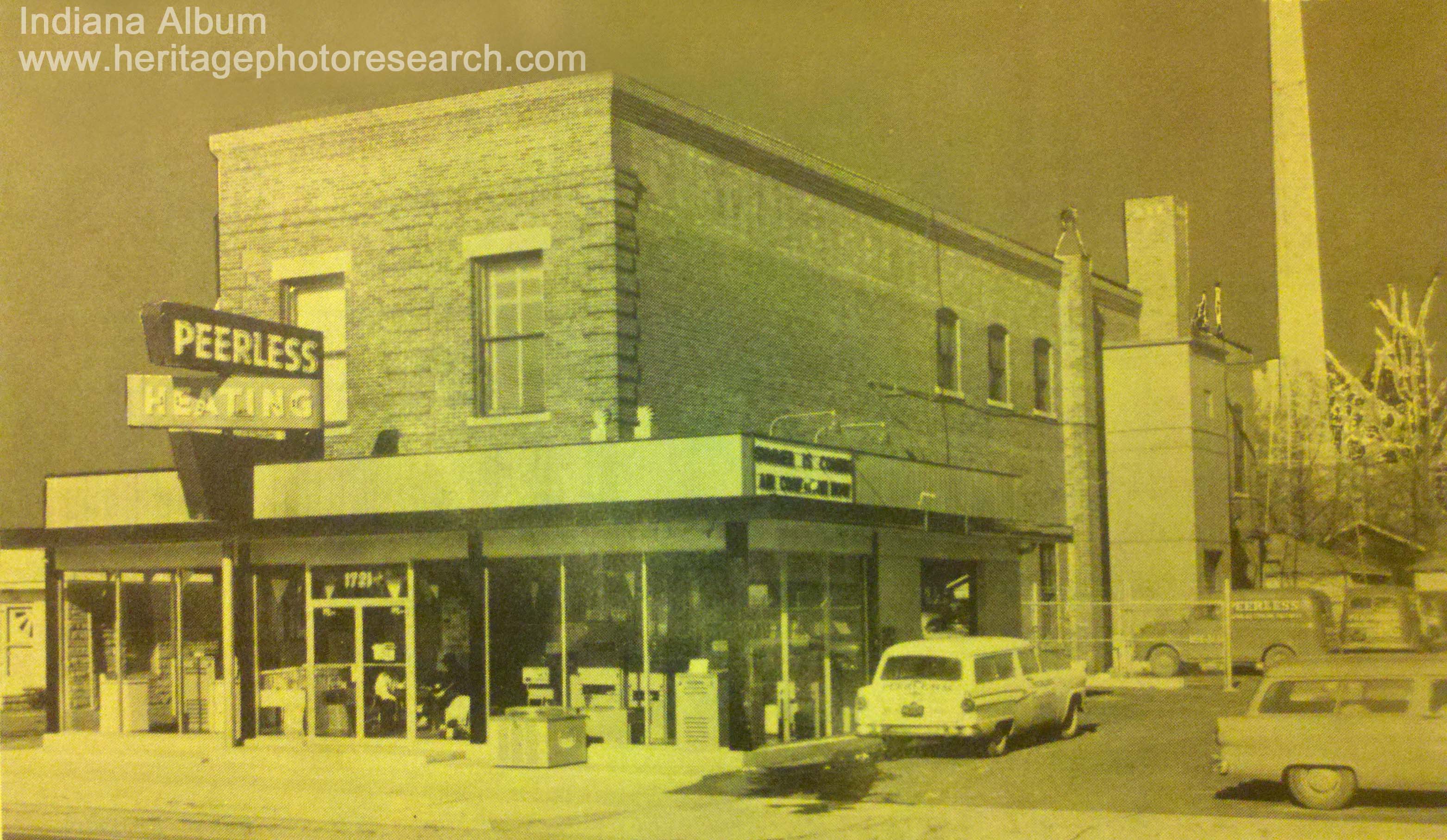 Yet another building on the city’s demolition list seems structurally sound and has an interesting history, so this is a plea to help find a buyer. This brick building, located at 1721 N. Rural Street, has most recently housed a sewing factory and a heating and cooling business, but dig a little deeper and you can almost hear the echoes of “hello girls” answering to “Operator, give me Woodruff 0247.”

When the Woodruff (later named Webster) Telephone Exchange building was constructed in 1907, it was one of several branch offices of the Central Union Telephone Company built to handle the growing telephone business. By 1910 the main office, which was located at Meridian and New York Streets, had four fire-proof exchange stations: “North” (later named Randolph), built in 1902 at 24th Street and Pierson Avenue; “Prospect” (renamed Drexel) built at 1029 E. Morris Street in 1907; “Irvington,” built in 1909 at 31 Whittier Place; and this one, called “Woodruff” (renamed Webster) constructed in 1907 and expanded in 1910. (Photo from Polk’s 1963 Indianapolis City Directory, ad for Peerless Heating)
According to Bill Caughlin, archivist at the Ameritech Archives (who found no historic photographs of these exchanges in the Indiana Bell archives), each branch could handle up to about 10,000 local telephones. When they reached capacity the company would enlarge the building or sometimes build sub-stations in nearby locations.
If you’ve ever looked at old telephone books (or can remember back a ways), you might have noticed phone numbers such as Talbot 2109 (shortened to TAL 2109). It was thought that people would not remember seven digits, so they used an alpha-numeric system. When this building was originally built, the large rooms were lined with operators at switchboards manually connecting phone calls for the nearby residents with telephone numbers beginning with “Woodruff” or “Webster” followed by four digits. The first dial phone system in Indianapolis was installed in 1917. Central Union Telephone Company’s Indiana business was succeeded by Indiana Bell in 1920. 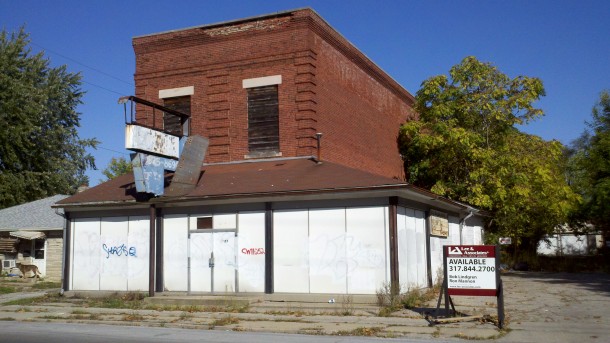 Since the mid-1900s, the building has housed Peerless Heating and Air Conditioning (who built the one-story modern show room addition), Indiana Wholesale Fishing Bait, and M&J Industrial Sewing Machine Repair. Currently the building is a warehouse and is on the market for $89,000. Each floor has 4,000 square feet, and the structurally-sound space features steel columns and stairways with stone treads. (Photograph by Joan Hostetler, October 4, 2011) 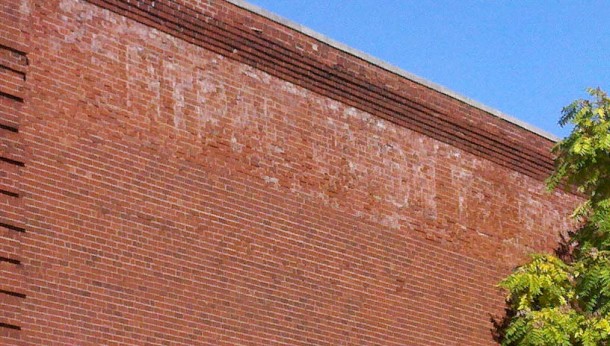 A very faint ghost sign reads “CENTRAL UNION TELEPHONE.” If you would like more information about this C-2 zoned building, please contact Historic Indianapolis who will put you in contact with the realtor. (Photograph by Joan Hostetler, October 4, 2011) 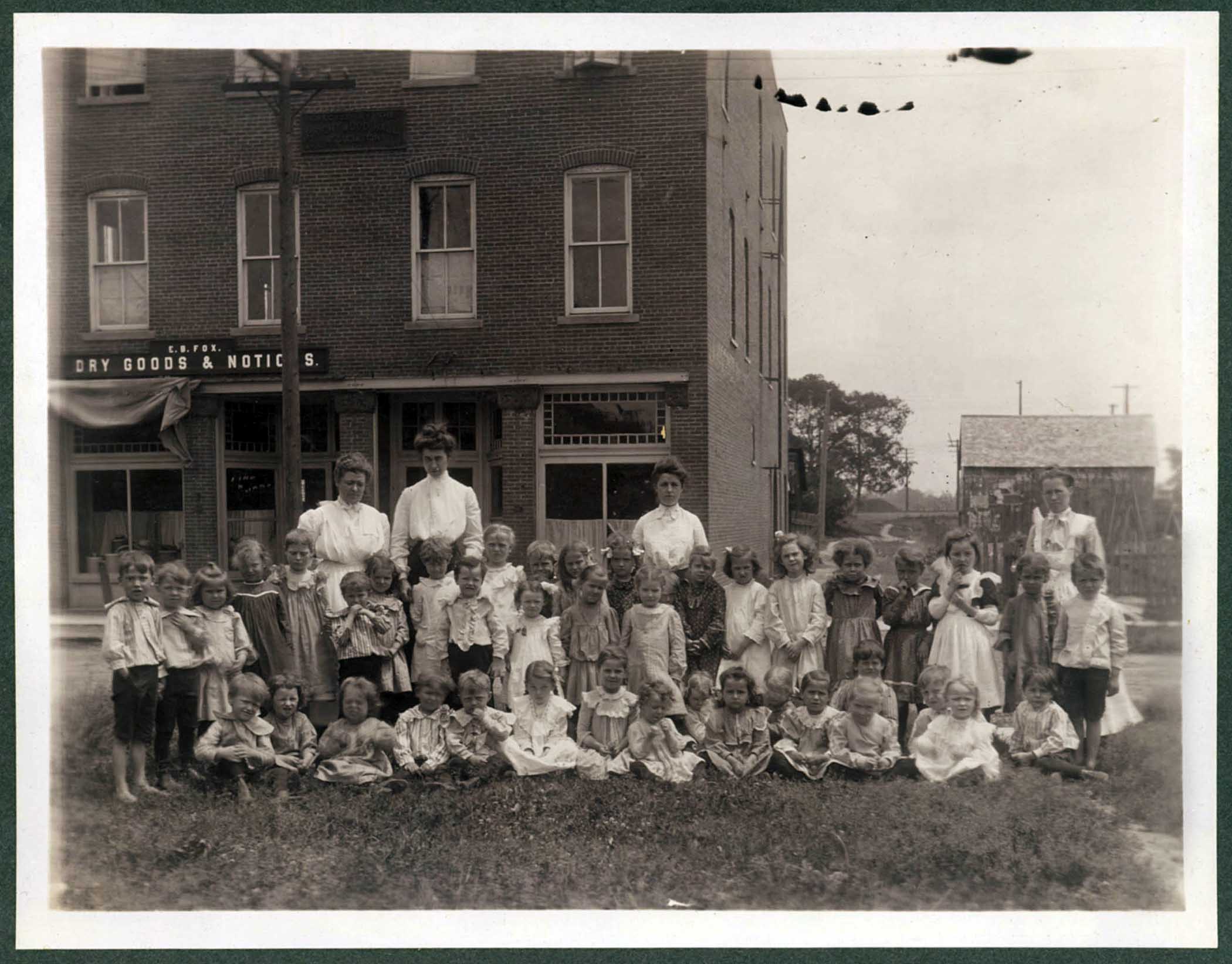