A couple of articles ago we explored: “How many cars were made in Indianapolis?” Prompting another question:  “Who were Indy’s top 10 auto producers?”

After perusing numerous sources, here is the final yield: totals for 12 Indianapolis producers.

*** Overland figures may be higher, because this total ends with 1908 Indianapolis figures.  The 1909 production figures are not broken out between Indianapolis and Toledo, Ohio, production plants, therefore, they are not included in these totals. 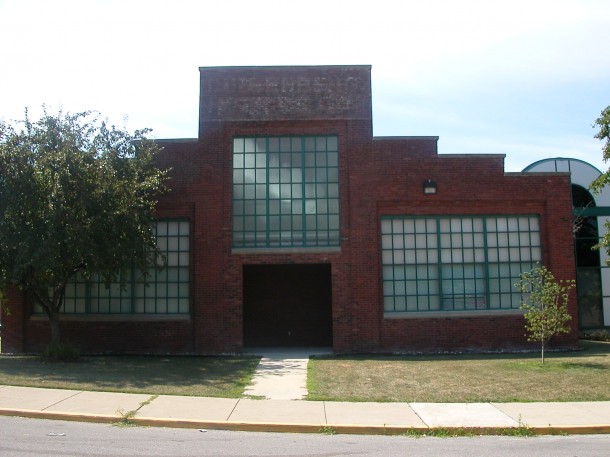 The total output by these 12 producers totals 875,642 vehicles.  That is a respectable output of cars from 1896 to 1937.  These cars ranged from the utilitarian Ford Model T to the luxurious Duesenberg ‘Twenty Grand.’  Just think of the economic impact on Indianapolis’ economy from the once-booming automotive industry here.  Remember, in this era, Indianapolis ranked second only to Detroit for the title of the nation’s auto capital.  Way to go, Indy!