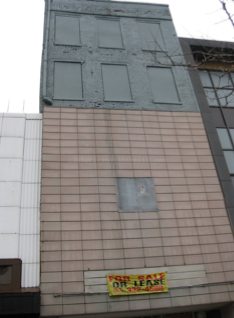 Introducing : WTH Wednesdays
Taking a cue from the National Trust’s YIKES features (post note: this originally had a link to those features, but all traces of the series has been wiped from online archives), I noticed a goodly amount of Yikes-worthy alterations or neglected buildings right here in our little metropolis.
This first one is of the latter ilk. I admit, I have passed this building countless times–I’m sure you have too– (40 E. Washington) and never even noticed it. I’m sure I was busy drooling over one of the more eye catching buildings in its vicinity.

As you can see, the top part betrays a hint of its age, despite being coverd in that depressing gray and the eyesore tiling encasing its bottom half. I was told this is the only building left downtown that may have witnessed President Lincoln visiting our fair city. How reproachable then, that this building has yet to be shined up like a new penny as decency would suggest!In the early 1910s, there was a restaurant located in this space. “Thompson’s Dairy Lunch” which was part of an early chain of restaraunts based out of Chicago. Said chain had TWO restaurants in Indianapolis (the other in the Lemcke Annex on North Pennsylvania Street) and 38 in Chicago, 6 in NYC and others in Philadelphia, St. Louis, Pittsburgh, Cincinnati, Cleveland, Kansas City, Memphis, Atlanta and more. Who knew chains were already established on the commercial scene? Not me. But I digress…In the end, a building of this age should be treated with respect and its current look and treatment is thoroughly appalling. Tantamount to kicking an old lady down a flight of stairs. Anyone have any suggestions for what should be done and what would work well here? Some of you are far more creative than I’ll ever be–what say you, peanut gallery? 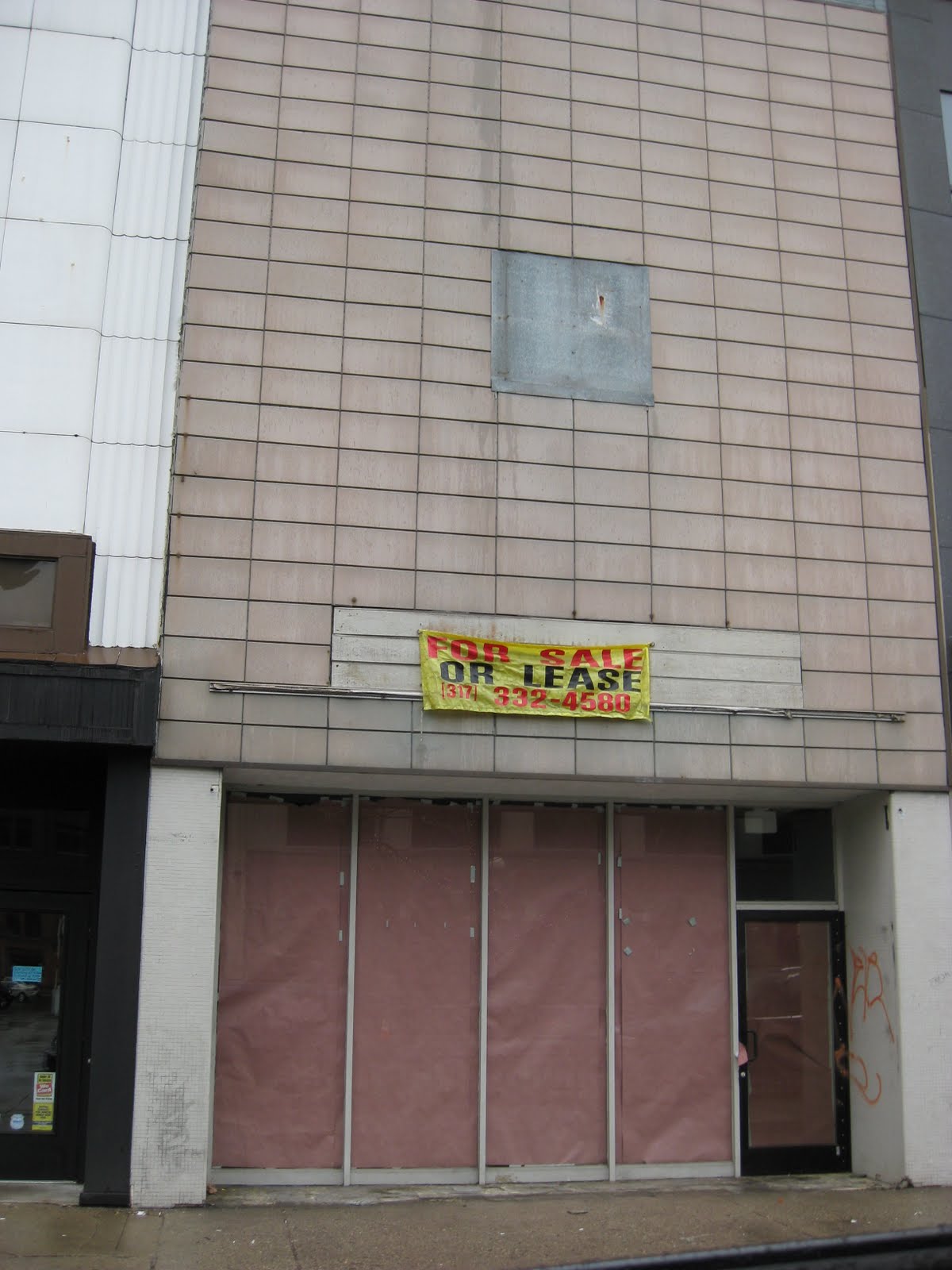 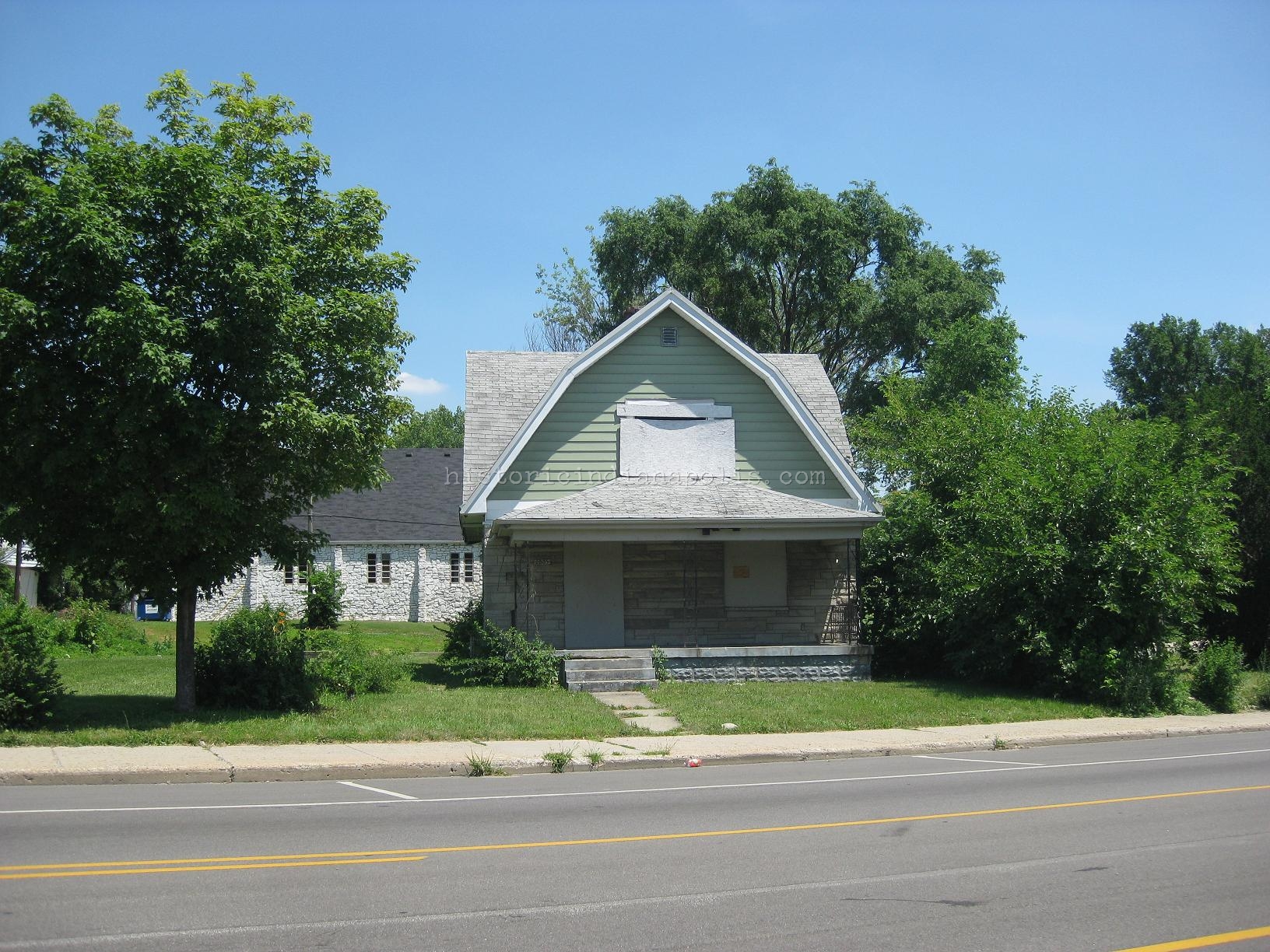 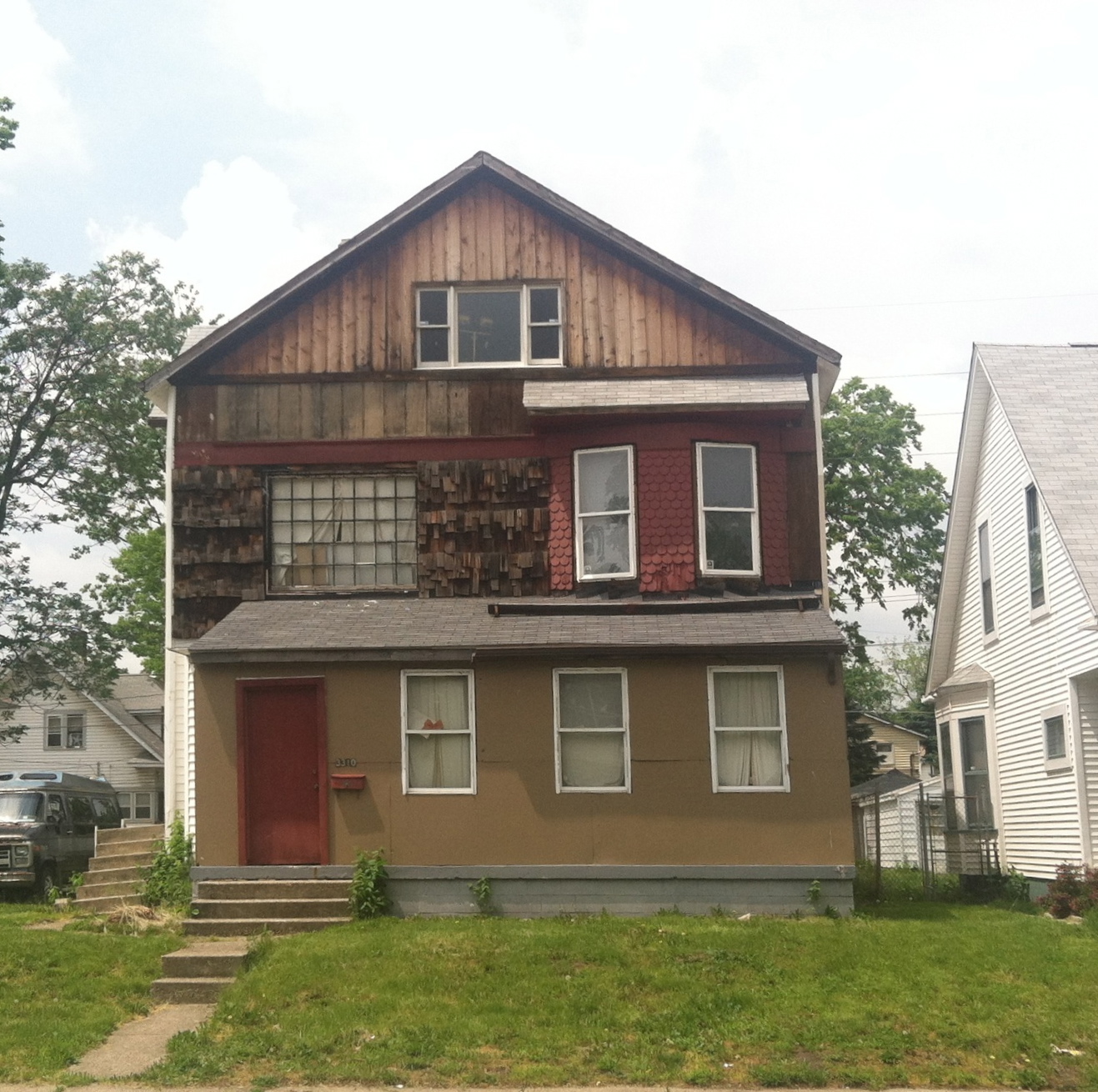 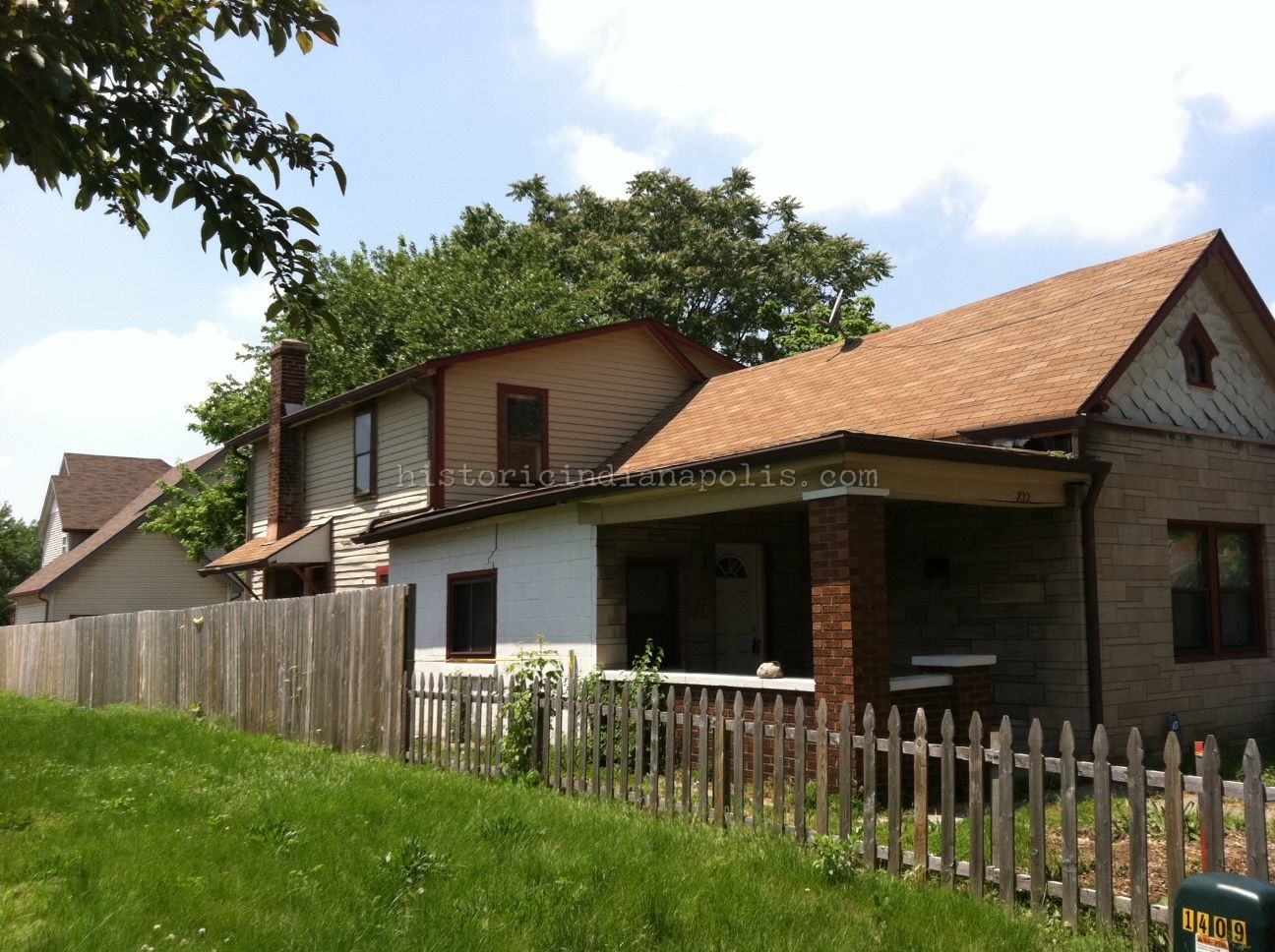 WTH Weds: A Mixed Up House 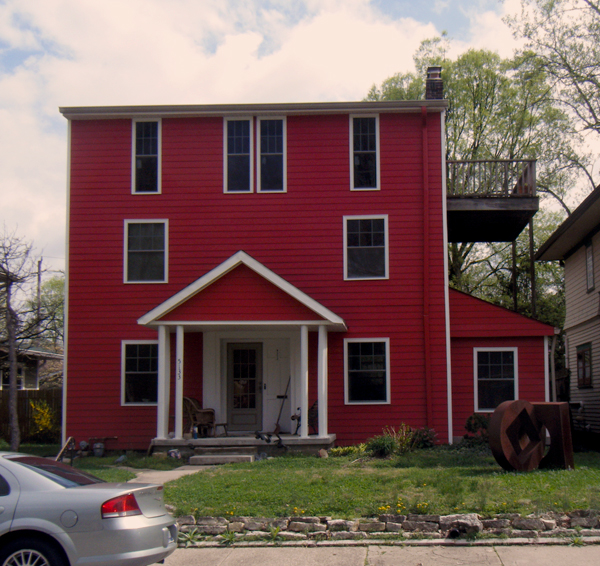 WTH Weds: Red all about it!