Irvington- and some Irving Theater mentions

Irvington is almost as big a topic as Indianapolis, so admittedly, there are others more fluent in the area’s history and offerings. However, we inevitably come across articles and photos of interest every now and then–check out this one from The Indianapolis Star, July 18, 1928.

And if you are interested in exploring more of Irvington’s offerings, check out http://vintageirvington.blogspot.com/

The Irving Theater was a stop on a candidate campaign trail… from November 5, 1916

And back when Butler University was still in Irvington, the school’s orchestra partnered with a local church and The Irving to raise funds for a church organ on February 28, 1915

Anyone know if this idea, presented at The Irving in November 1919, ever happened? 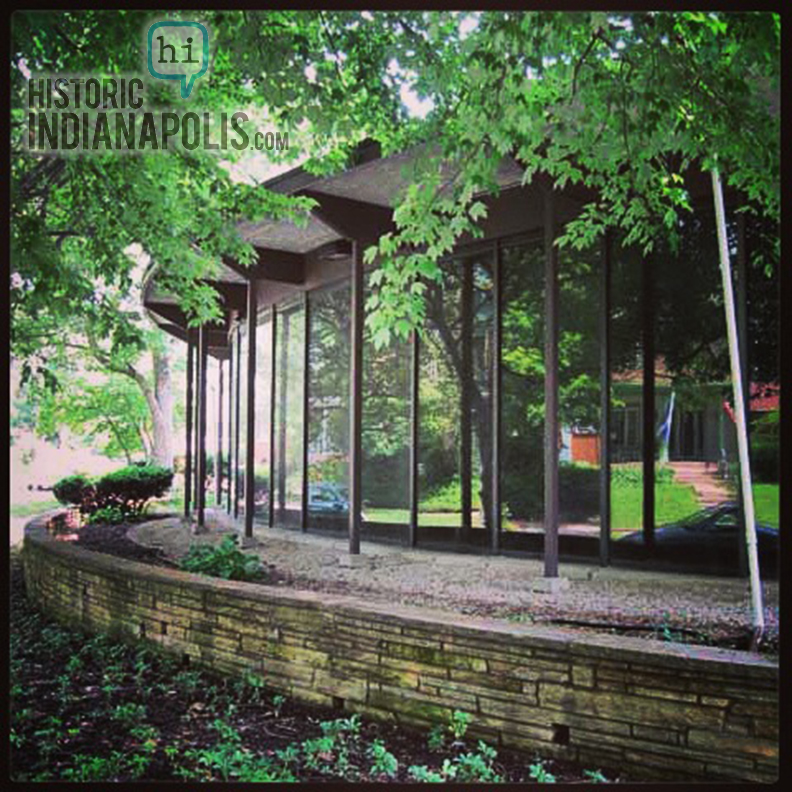