“The only real stumbling block is fear of failure. In cooking, you’ve got to have a what-the-hell attitude.” ~Julia Child

And what, you ask, does that have to do with Indianapolis? 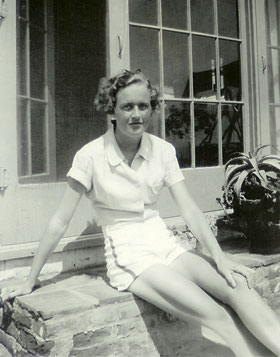 Above: Julia Child, circa 1935- just a few years before getting her life-altering first copy of Joy of Cooking

Obtaining a copy of the Joy of Cooking by St. Louis native, Irma S. Rombauer would alter Julia’s life–starting her on a whole new trajectory. And on she would go to create her own cookbooks and television shows.  (I must to interject a personal thank you to Julia, having benefited from my father’s extraordinary cooking, often spurred by Julia’s instruction. My father’s cooking continues to be my favorite, Julia or no, but as per usual, I digress.)

Julia is a reminder that the luckiest among us joyfully stumble upon something that resonates so deeply within, that a full-blown passion and obsession sparks and hurtles us in a previously unforseen direction. I have been fortunate to have found more than one in my journey: history, preservation, vintage clothes, travel. What a wonderful part of life that is–finding that or knowing it is out there yet to be discovered! And lucky we are that Irma Rombauer and Julia Child found theirs.

So: what does this have to do with Indianapolis?

After Rombauer self-published the first edition of her cookbook, a cousin (residing in Indianapolis) connected her to David Laurance Chambers, an editor/ publisher at Bobbs-Merrill Company here in Indianapolis. (Chambers, incidentally, lived for many years in the Old Northside at 330 E. 13th Street, before moving up to Meridian-Kessler, at 5272 N. Meridian Street)

The above photo shows a recent republished version of the original cover of (3,000 copies) Joy of Cooking that Rombauer self-published.

As told in the book “Stand Facing the Stove: The Story of the Women Who Gave America ‘The Joy of Cooking'” by Anne Mendelson, a nefarious character emerges in editor Chambers. Of Mr. Chambers’ character, Ms. Mendelson describes ”an unsurpassed master of the critically staged browbeating scene . . . countless screaming rages that seemed as if they must end in apoplexy.” These rages had ”a strategic purpose”: ”to clear the ground of any inconvenient authorial claims before he acquired the property.” Chambers’ histrionics made Rombauer ill for weeks following the exchange while also costing her and her heirs potentially millions of dollars in royalties, as she had been persuaded to sign a contract giving the Bobbs-Merrill company copyrights to the newly published edition, as well as the first, self-published one.

So, Indianapolis, may claim a major association with The Joy of Cooking, but one that does not appear fair or equitible to the Rombauer family.

Alas, not every chapter of the Indianapolis story will be a shining and positive example to others. However, through the vast channels available to Bobbs-Merrill, the Joy of Cooking was distributed far and wide. Bobbs-Merrill was eventually sold off in 1959 to the Howard W. Sams publishing company, which was subsequently sold off to Macmillan in the 1980s. Did karma play a part?

What I do know is you have the biggest chance to make a difference in the world if you pursue something you are passionate about. And along the way, take a lesson from Mrs. Rombauer’s experience at Bobbs-Merrill, and be sure to CYB (cover your backside). If cooking isn’t your passion, what is? Maybe we can feature you or your passion in an upcoming feature! Whatever you do, wishing you the best of luck in following your bliss!

Above, the first Bobbs-Merrill edition of JOY and the 1943 edition of JOY, reportedly that of Julia Childs’ first. Below, Irma Rombauer, cradling a later edition of Joy of Cooking. 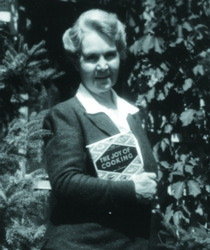 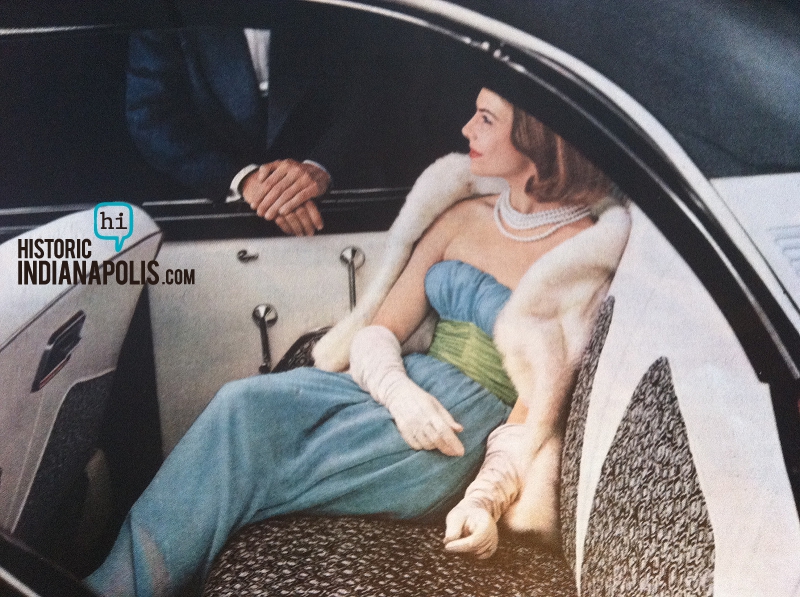 Ladies Lounge: What would we wear to the Oscars if they’d been in Indianapolis in February 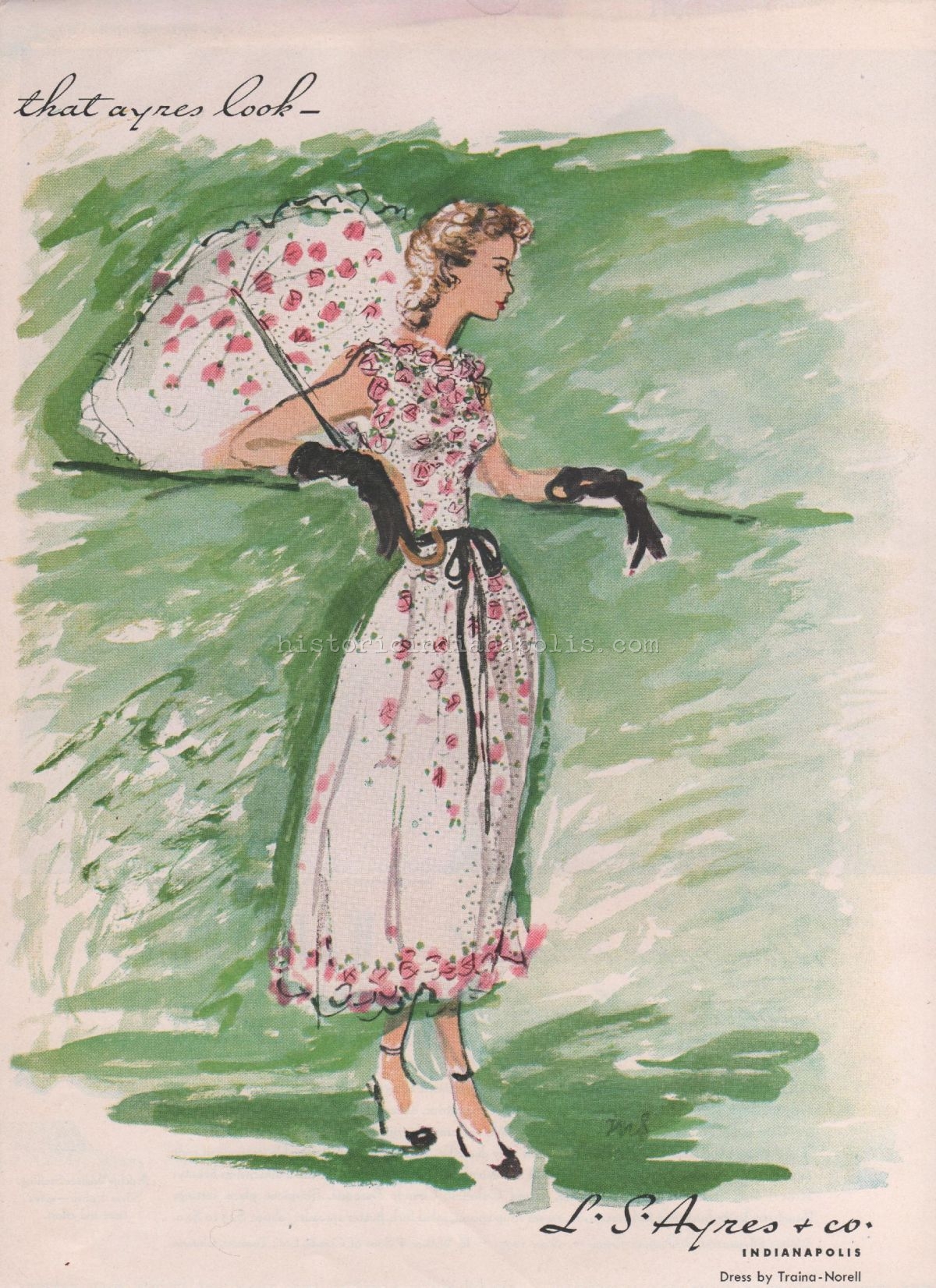 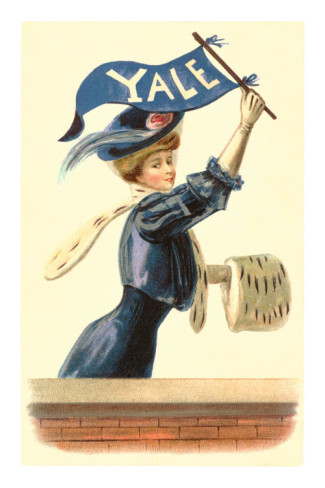 Ladies Lounge: How You Could Rock the Super Bowl Like a Lady-Oldschool Style