In honor of Father’s Day, thought I’d share this amazing article about the real “Mad Men.”Ok, no, it did not take place in Indianapolis, but as someone obsessed with history and stories of the past, this show is thought-provoking and inspiring.

Before it was a a fabulous t.v. show, it was real life for some–my father included. He worked in that part of midtown Manhattan, in research and development from 1959 to 1963, and asserts that the show “Mad Men” precisely captures the zeitgeist of that mad-ad world. The pinnacle of the advertising world could be boiled down to a stretch of Madison Avenue between 40th and 52nd Streets in Midtown Manahattan, according to this article. And this was in 1950–a full decade before we join the story of our friends at Sterling Cooper, weeping into their 9th martinis. I suppose this would have been Roger Sterling’s heyday, the days to which he referred in the memoirs he was putting together.

Matthew Weiner had to have seen this issue of Holiday Magazine. Rather than me pointing out the similarities, I’ll leave the fun to you: what do you pull out of these pictures and article that have been referenced in the show? The parallels between this article and the characters we’ve come to love on Mad Men? Hints of Kinsey, Pete Campbell and the rest of them abound.

And if you don’t watch Mad Men, what shows or movies excite your imagination about the past? Because I want to check them out. Cheers, friends! 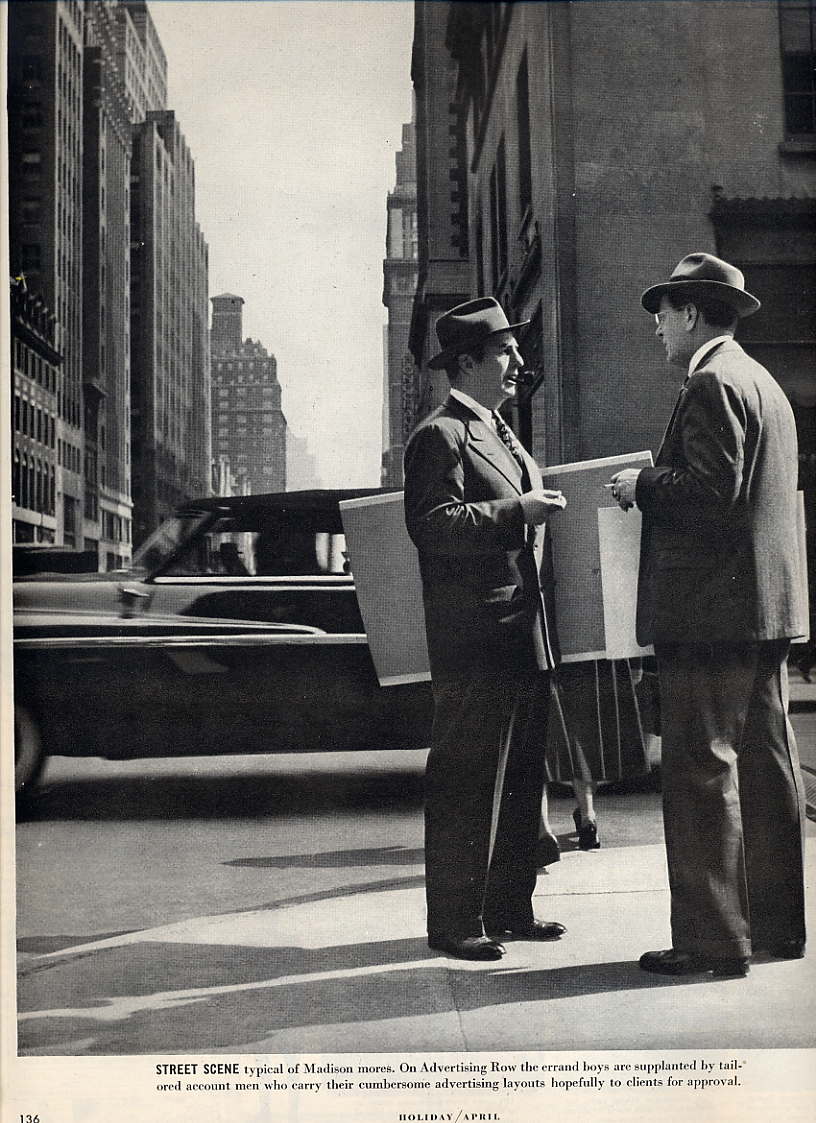 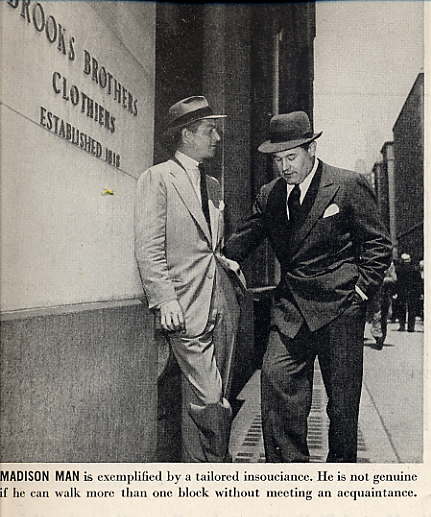 “Madison Man” a known title in 1950? This would have been Roger Sterling’s heyday, I imagine. 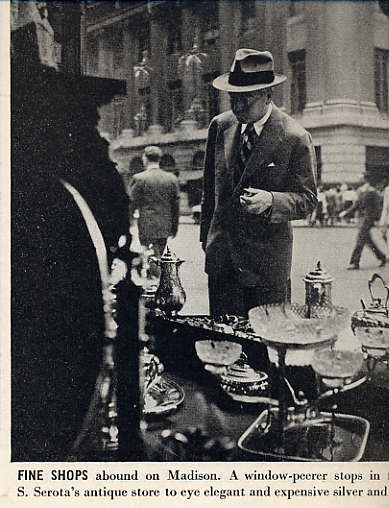 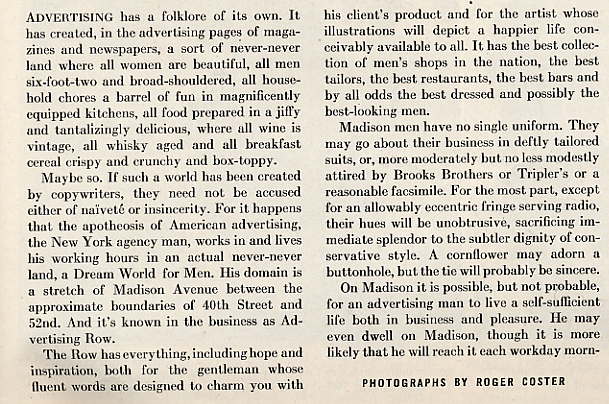 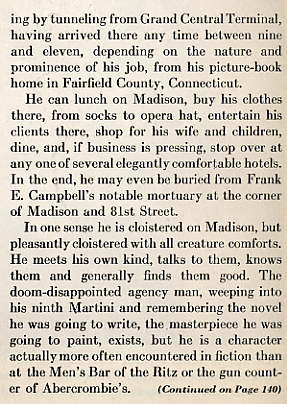 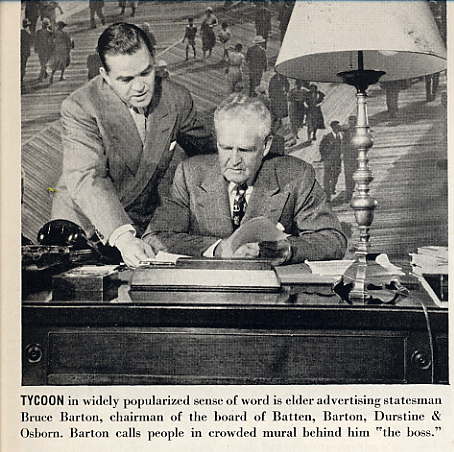 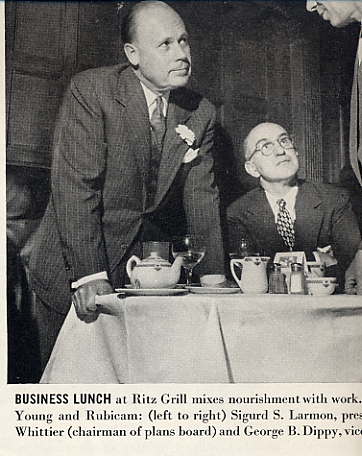 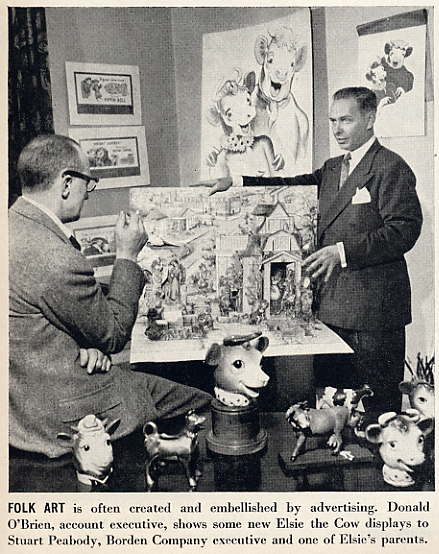 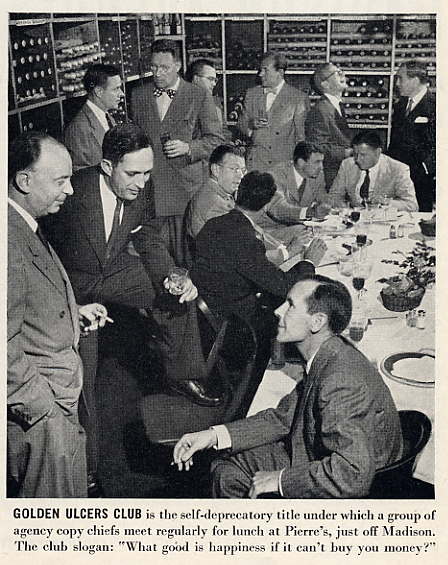 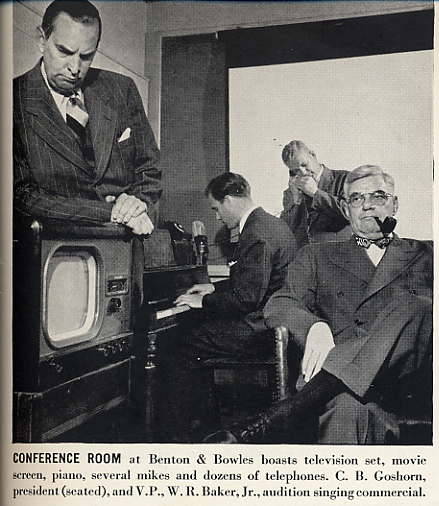 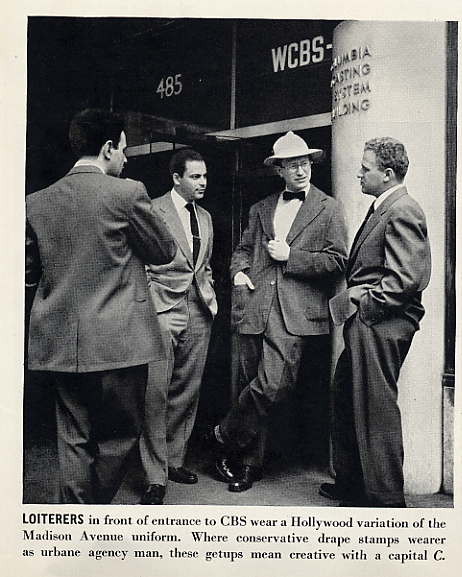 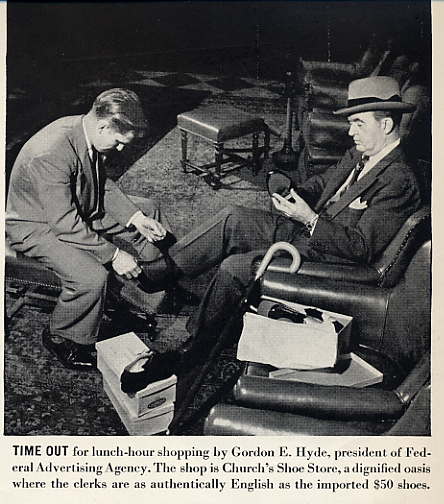 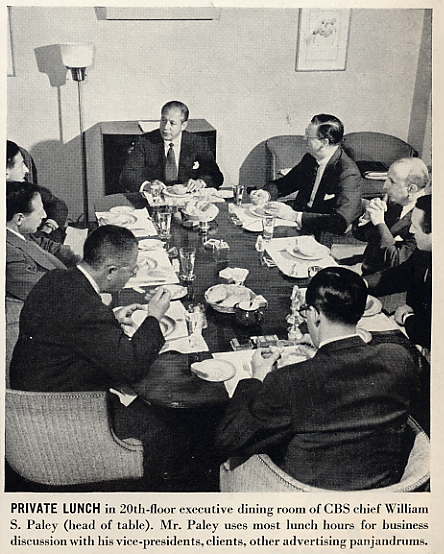 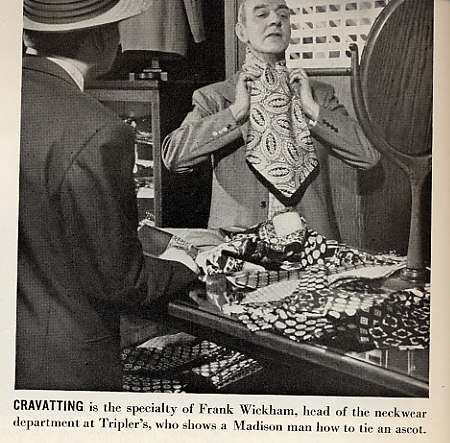 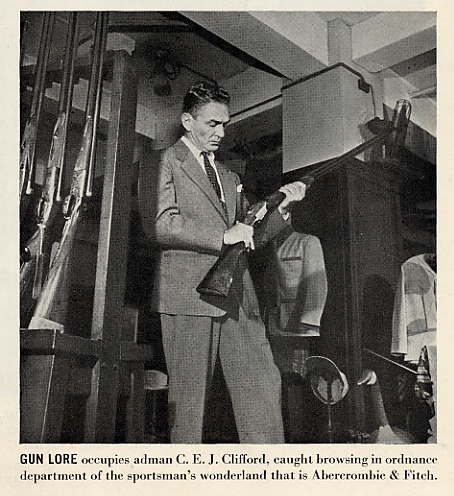 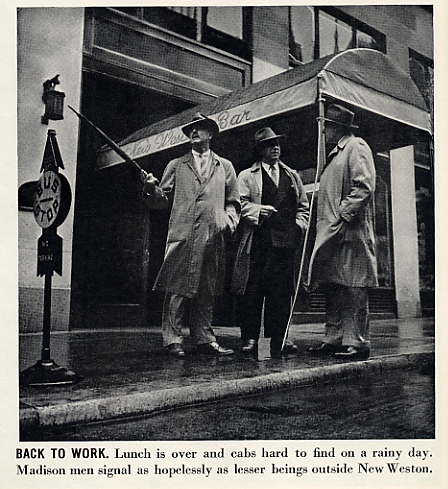 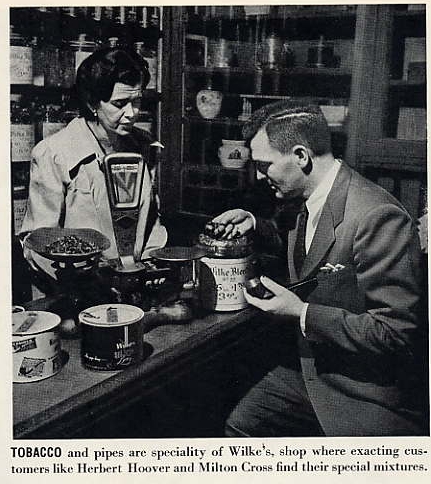 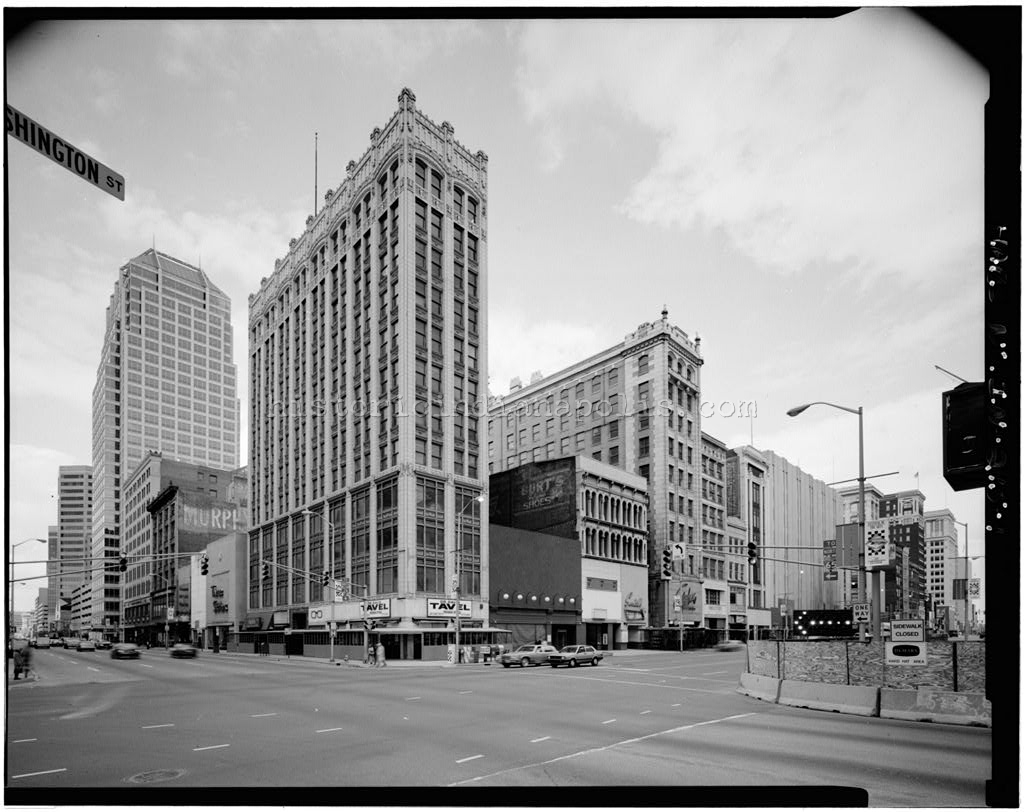 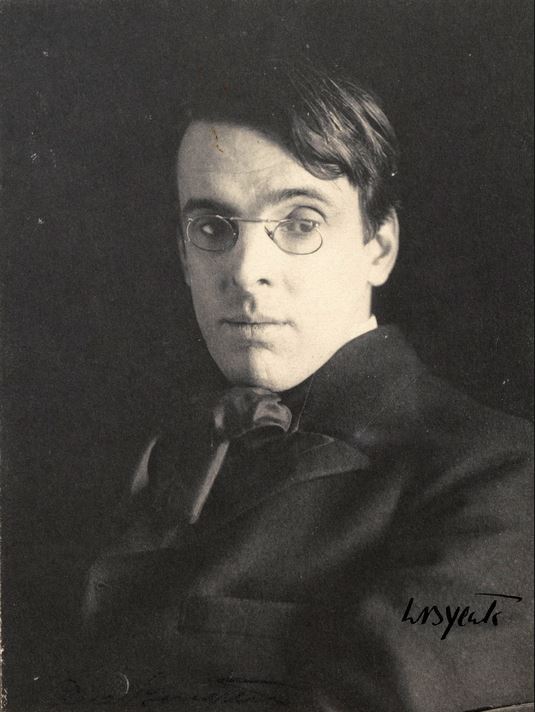