The city is replete with buildings like this–loaded with potential,  sad and forlorn–a fading shadow of a former, glorious, incarnation.

The namesake of this building is from its first owner, Joseph Allen Minturn (6/20/1861- 4/3/1943), an active Indianapolis resident, involved in clubs–he helped found the Indiana Chapter of the Mayflower Society, once presided as president of the Marion Club and belonged to the Service Club, Mystic Lodge No. 398 and Scottish Rite; politics–he was elected to the Indiana House of Representatives in 1901 and later ran for a senate seat; and other pursuits–art, engineering, and law. Minturn moved to Indianapolis from Ohio at age 15 and learned the machines trade at Nordyke and Marmon. In the 1880s, he passionately pursued art–carving wood blocks, and rubbing elbows with the earliest “who’s who” of Indianapolis artists. The below sketch shows a young William Forsyth at the easel and James Whitcomb Riley in front of John Love. John Love was one of the city’s earliest artists and the first half of the “Love and Gookins” Indiana School of Art fame. 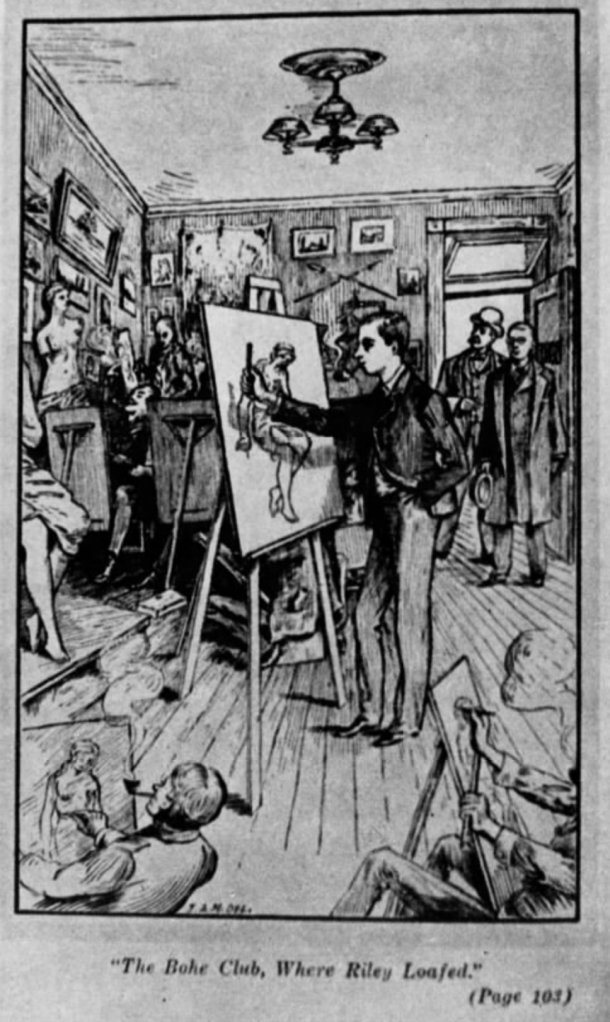 Minturn went on to be a successful patent attorney, and in 1892 formed half of the Hellgren and Minturn architectural firm that built the Surgical Institute on Capitol Avenue. The other half being Mr. R. W. Hellgren of Chicago. The two opened a (short-lived) business together in the old Sentinel Building.

1892 newspaper ad for Minturn’s Business as a Patent Attorney

Is it possible the firm of Hellgren & Minturn built these apartments? We may never know.

The Minturn Apartments, front 22nd and with an unobstructed view to Capitol Street, advertised flats to be ready for occupancy by December 1, 1905 with 8 flats with five large rooms and bath in each. 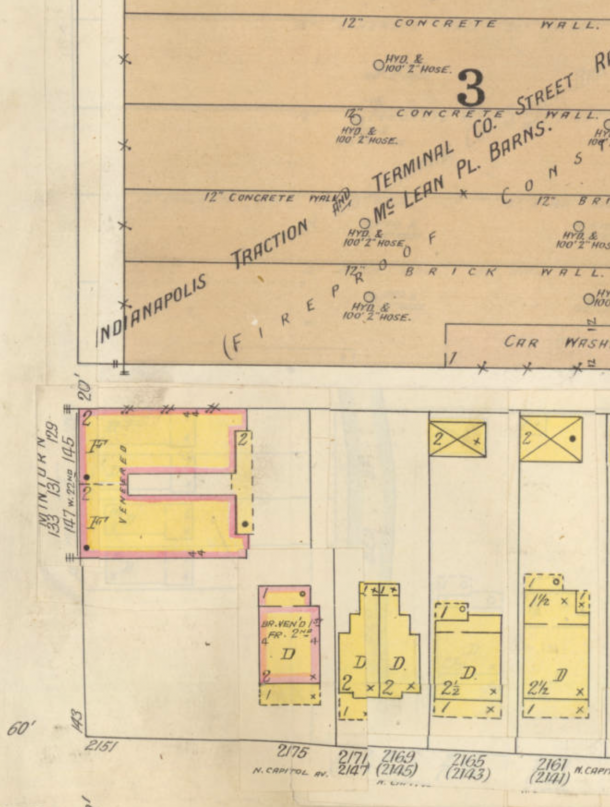 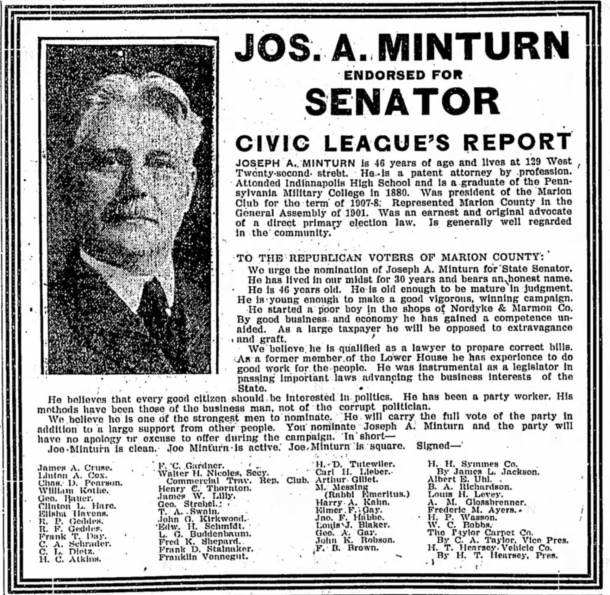 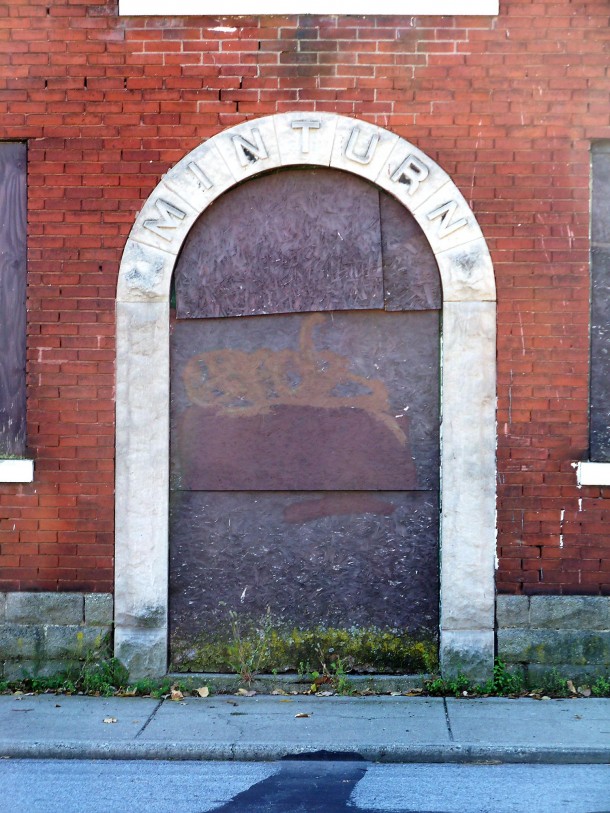 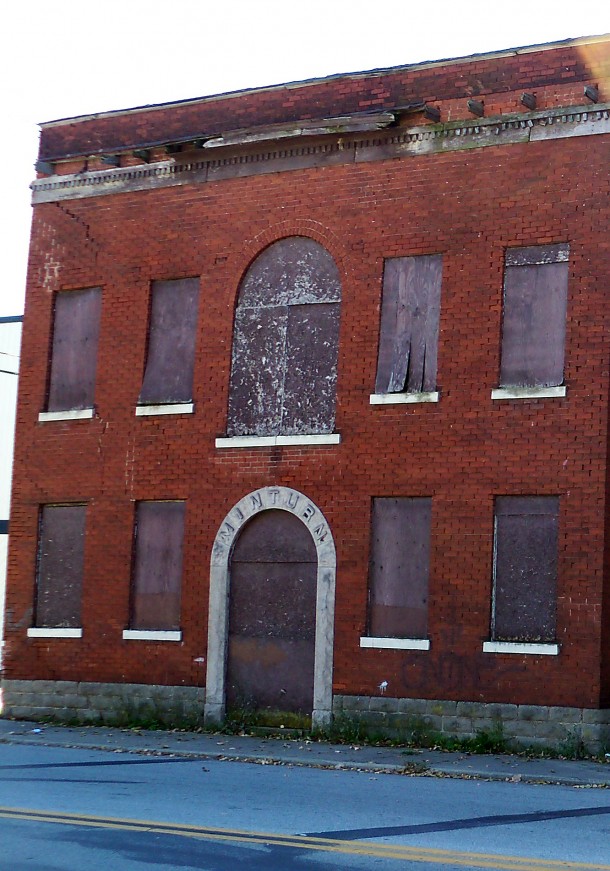 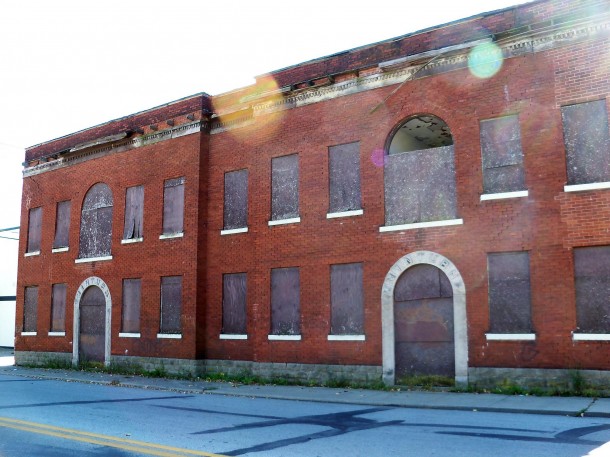 One odd note, possibly for exploring another day, was the divorce Mr. Minturn survived.

His ex-wife Leona went on to be embroiled in the story of a stolen child she claimed was her own. Bizarre plot twists have been around longer than this historic architecture. 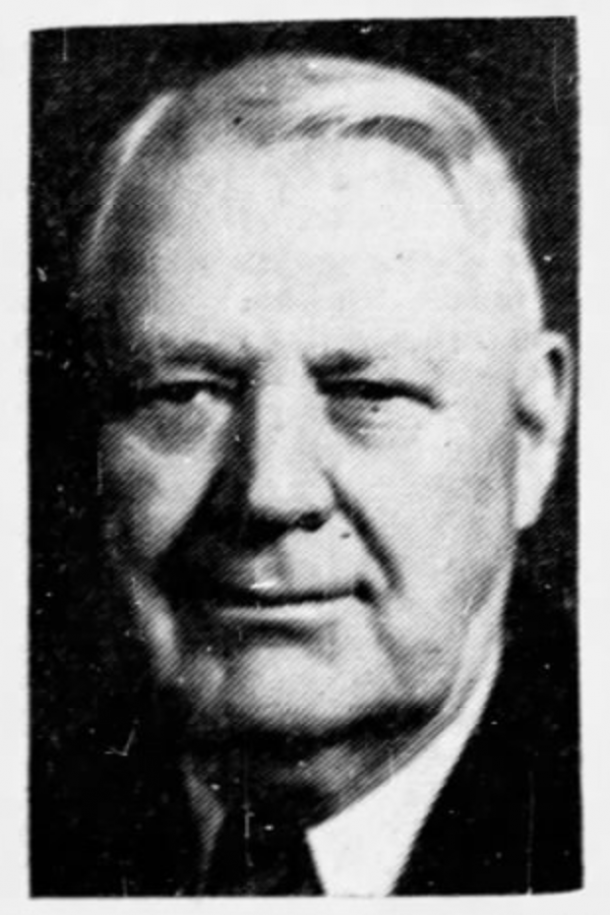 Mr. Minturn at the end of his life.