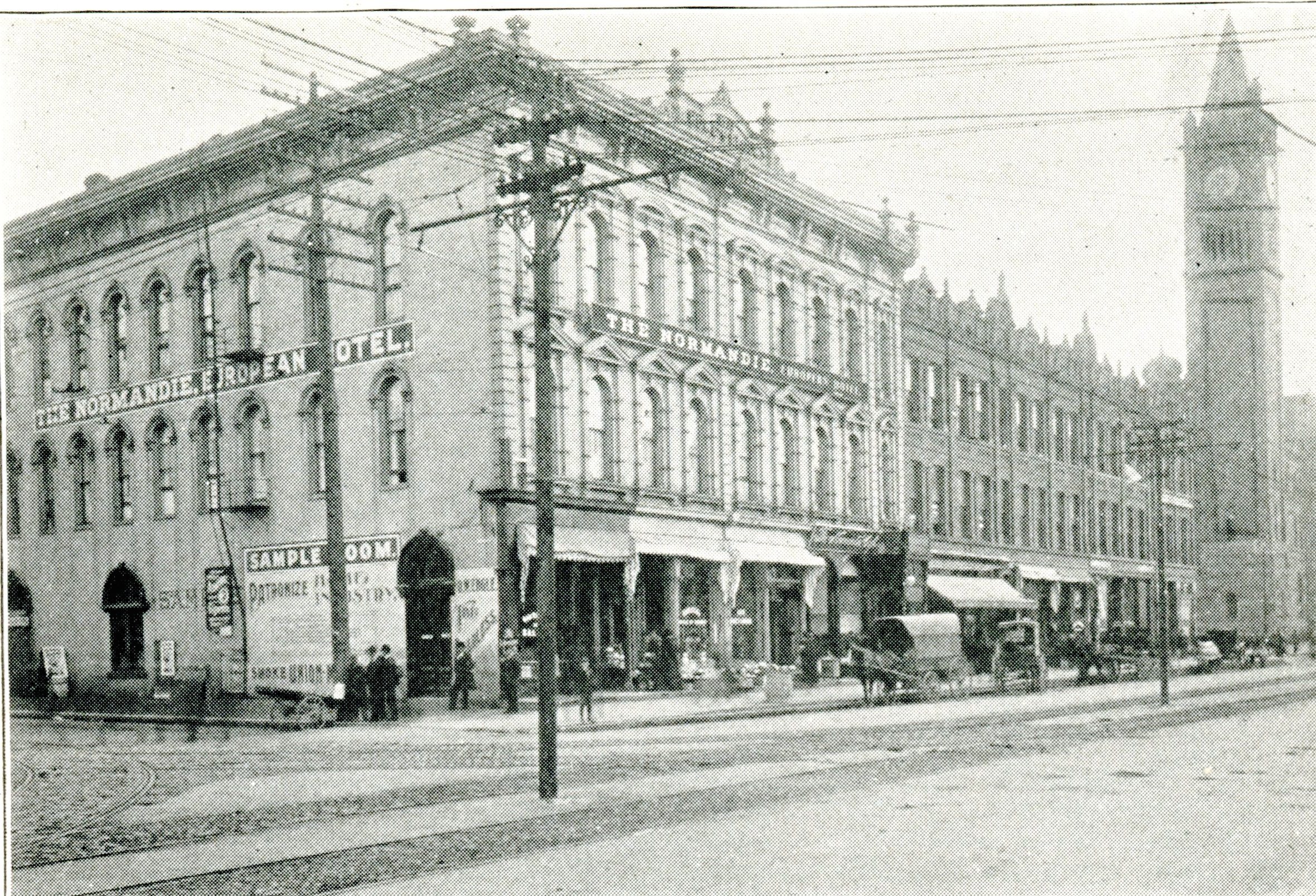 …that kept the use of the southeast corner of Illinois and Georgia Streets the same for so long. It was proximity to our transit hub–Union Station. Before the Severin Hotel was built in 1913, The Normandie, European Hotel stood one block from Union Station. It was opened in September, 1894 and room rates were 50 cents and up. One of the “finest appointed cafés in the city” was also found on the premises.

Where and what is the shortest distance you’ve traveled between the transit hub and your lodgings? And the longest? Do tell, dear travelers. 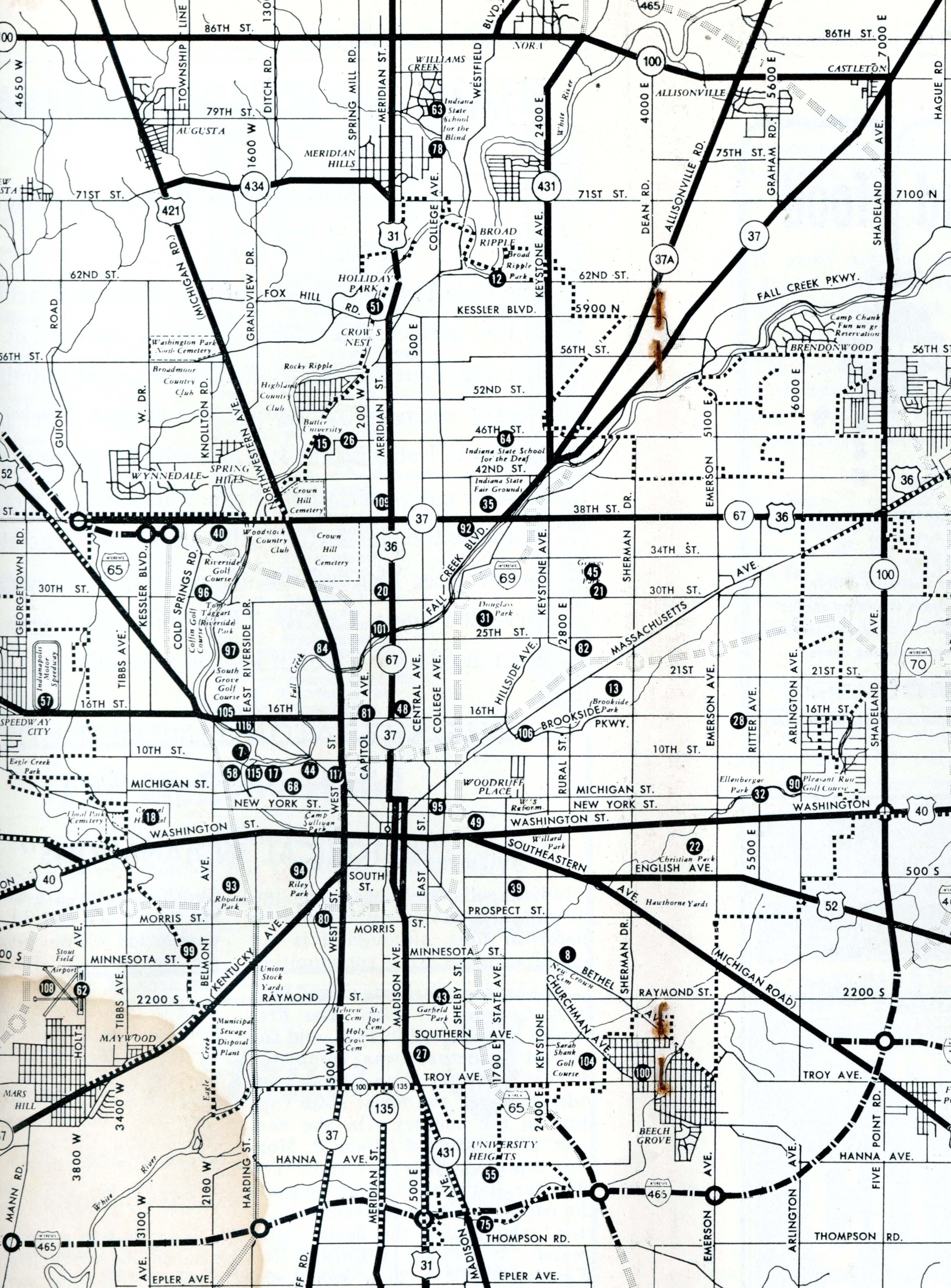 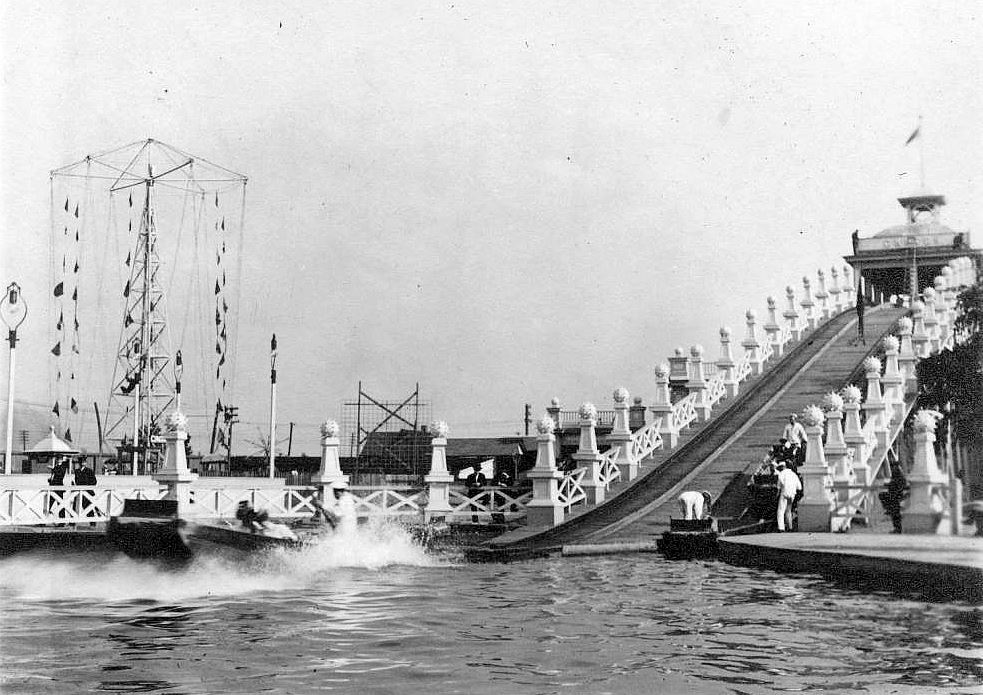 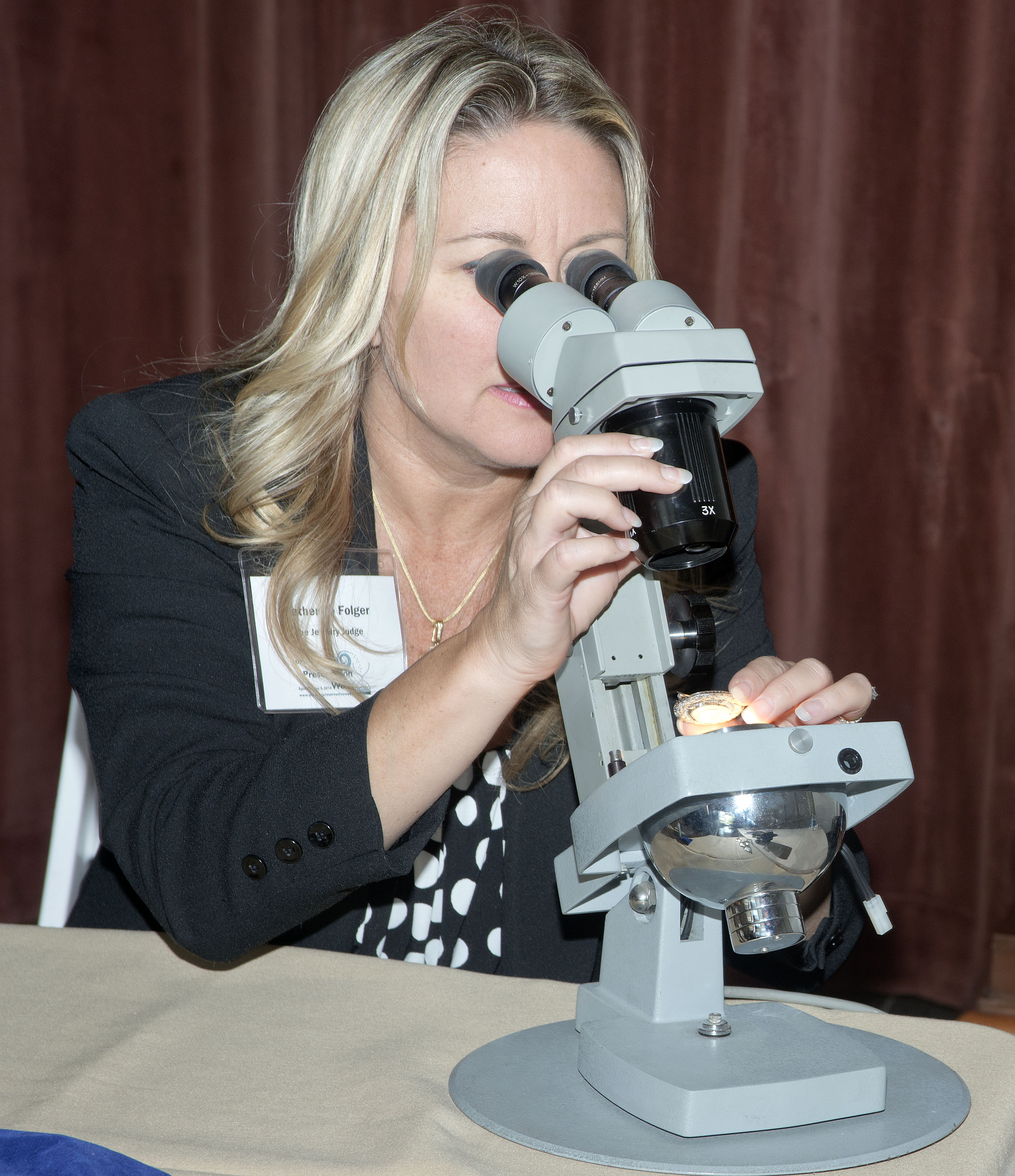 Misc Monday: Preservation One Artifact at a Time