Sometimes it’s a treat to be a tourist in your own hometown. Last month, I got to do just that as I embarked on the two tours currently offered by the Columbus Area Visitors Center. 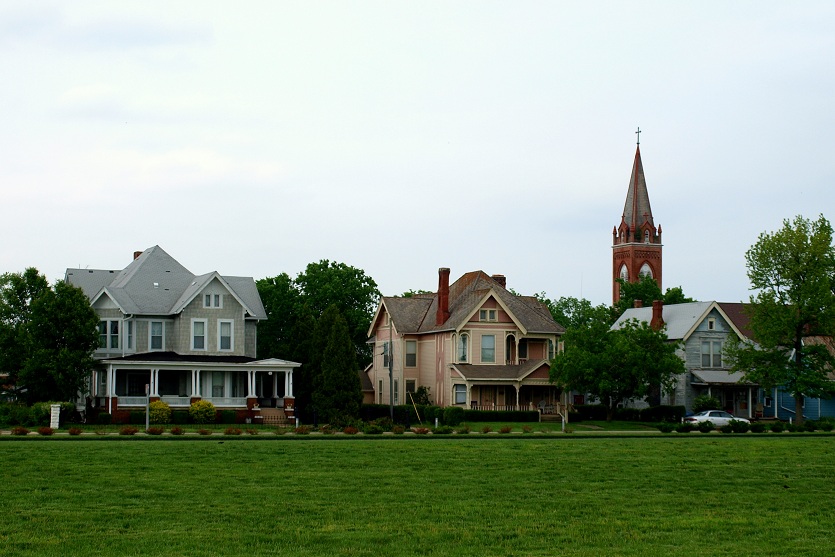 Best known for its Modern architecture, you can still find many examples of older styles lining the streets of Columbus.

Although I moved away from Columbus at age 4, I spent many summers visiting family here and the city took on a magical quality in my young imagination. Columbus represented my family’s history—our place in this big world—and Columbus is a city that has recognized the importance of place. My grandmother told me about the first time she visited Columbus from her rural Jackson County home; she said that the courthouse was the most beautiful and magnificent building she had ever beheld. The courthouse has seen some alterations over the decades, but I’m happy to report that it is still a beautiful and magnificent building. 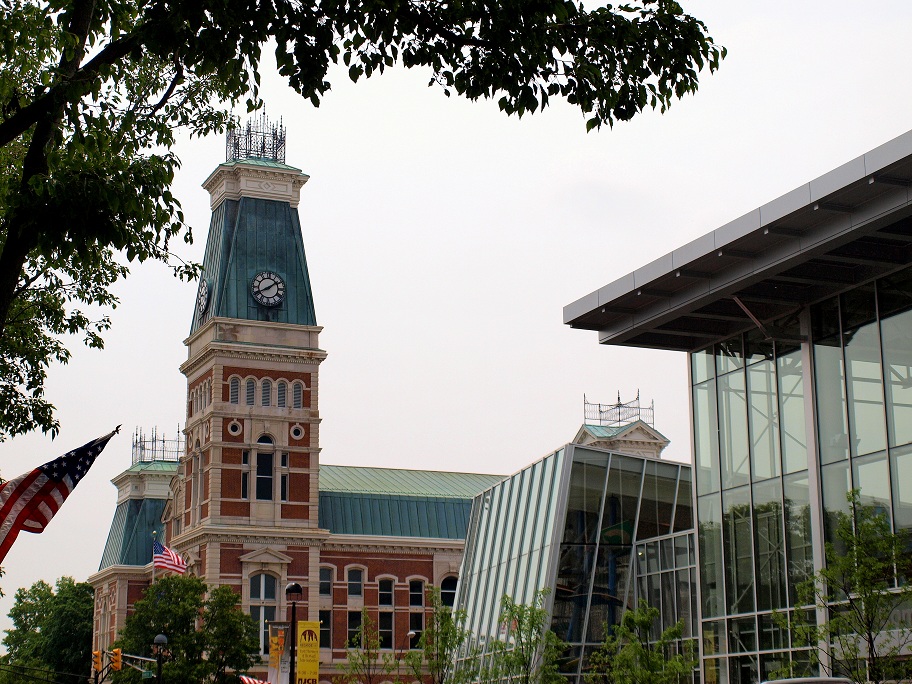 Columbus was first called “Tiptona” after General John Tipton when it was established as the Bartholomew County seat in 1821. After the Civil War, Columbus became a manufacturing center. Eventually, the Cummins Engine Company was founded in 1919 by Clessie Lyle Cummins, a self-taught mechanic and inventor. Local banker, William Glanton (W.G.) Irwin, shared Cummins’ vision for diesel engine technology and provided much-needed financial backing to the company. Cummins struggled until 1933, when it launched a powerful transportation engine called the “Model H.” In 1934, J. Irwin Miller, the great-nephew of W.G. Irwin, became general manager of Cummins and led the company to international recognition during the next four decades. It is J. Irwin Miller who so remarkably helped shape the built environment of Columbus during the twentieth century, turning the small city of approximately 39,000 into an architectural mecca for lovers of the Modern movement. 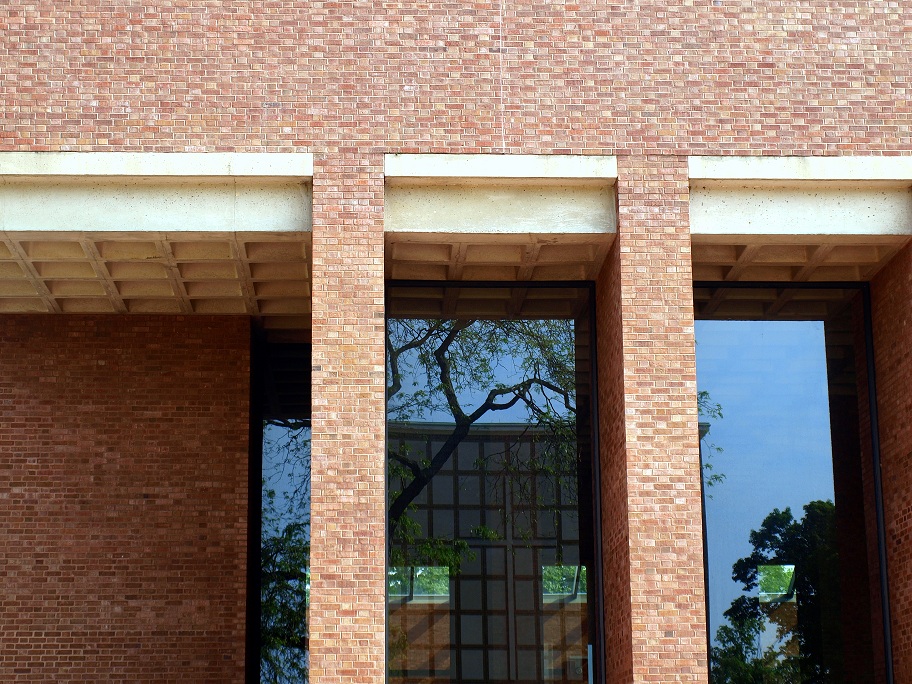 In the late-1930s, the Tabernacle Christian Church began planning for the construction of a new building. Members of J. Irwin Miller’s family were a part of the building committee that eventually hired Finnish architect, Eliel Saarinen, to design the structure. In 1942, the resulting First Christian Church became Columbus’s first truly contemporary structure.

After World War II, J. Irwin Miller chaired a housing committee and asked his friend Eero Saarinen, son of Eliel, to recommend an architect for a housing project. Eero suggested Chicago architect, Harry Weese, who was then hired to design the Columbus Village housing project in 1951. Weese would go on to design at least 18 buildings in Columbus, but he is probably best known as the designer of the Washington, D.C. Metro System.

Undoubtedly, these two experiences with building projects influenced Miller and inspired his passion for good design. In the late-1950s, Miller began a program in which the Cummins Engine Foundation would pay architects’ fees to design school buildings if the school board would select the architect from a list approved by an independent panel. Members of the first panel included Eero Saarinen, Douglas Haskell (editor of Architectural Forum), and Pietro Belluschi (dean of the school of architecture at the Massachusetts Institute of Technology). In 1957, the Harry Weese-designed Lillian C. Schmitt Elementary School was completed. Eventually, the architectural program expanded to include public buildings, parks, public art, and city planning studies. Some of the motivation behind the architectural program is reflected in Columbus’s 1965 comprehensive plan, which stated, “If the community is not attractive, it will be incapable of generating the kind of image it desires to prospective business and industry.” 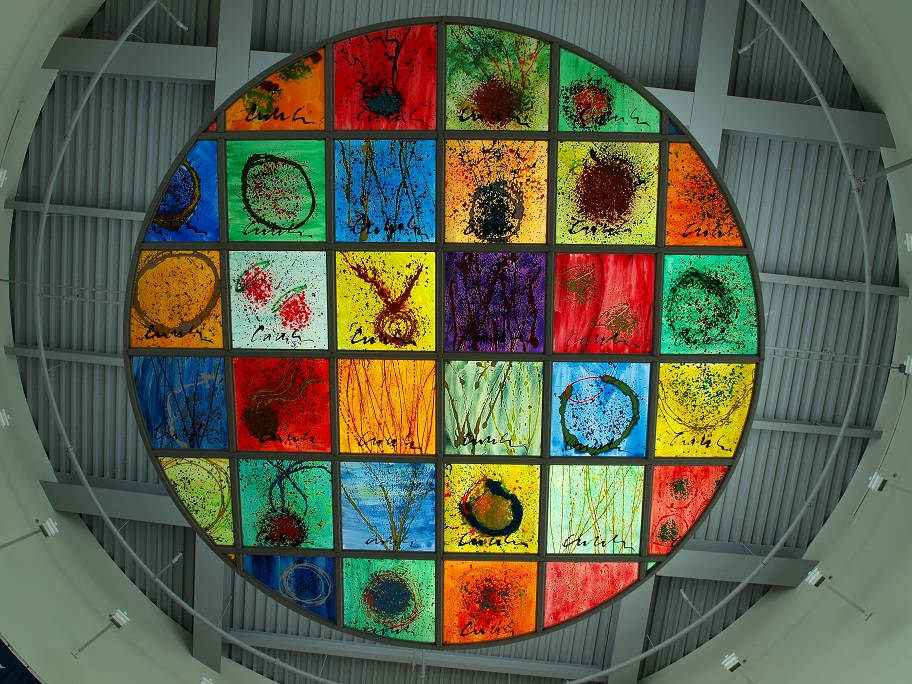 Two works by glass artist Dale Chihuly are displayed in Columbus. This piece, Sun Garden Panels in Suspended Circles, was installed in the Columbus Learning Center in 2007.

Appreciation for good design is contagious and a number of architectural treasures in Columbus were designed with the support of other foundations or private organizations. For example, Irwin Union Bank’s main building was designed by Eero Saarinen in 1954 and other branches of the bank were designed by Harry Weese, Fisher and Spillman, and Paul Kennon. 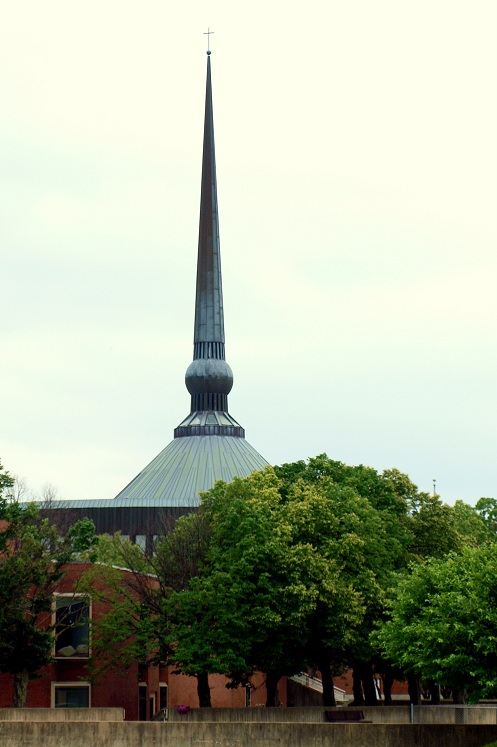 St. Peter’s Lutheran Church was designed by Gunnar Birkerts and completed in 1988.

Probably the most iconic of the church designs is North Christian Church, designed by Eero Saarinen and completed in 1964. Although Saarinen passed away suddenly in 1961, he is best known as the designer of the Gateway Arch in St. Louis (completed in 1966) and terminals at Dulles and JFK Airports (both completed in 1962). Meanwhile, the noted landscape architect, Dan Kiley, designed the grounds of North Christian Church and also worked on other projects in Columbus such as the W.D. Richards Elementary School (1965) and the Cummins Inc. Tech Center (1968). 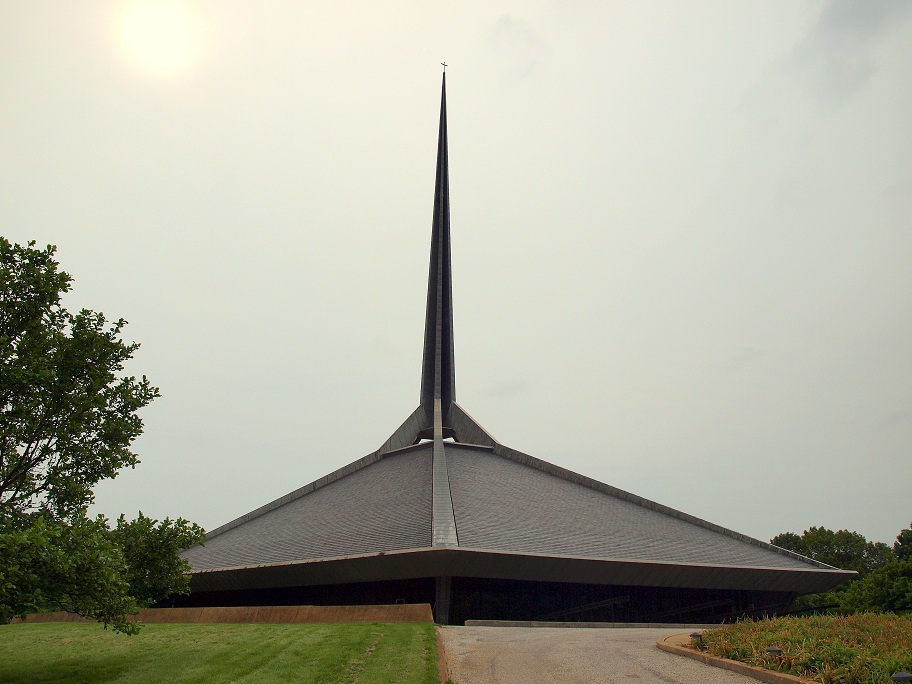 A great place to begin your visit is at the Columbus Area Visitor’s Center (506 Fifth Street; 800.468.6564), located in an 1864 Italianate house that underwent a 1995 renovation and expansion by Kevin Roche, Dinkeloo and Associates. In addition to a nice gift shop featuring locally-made products and design-related products, Dale Chihuly’s Yellow Neon Chandelier and Persians (1995) can be viewed inside. Two tours are also offered from the Center:

You can make a reservation and purchase tickets for both tours on-line; a discount is available for purchasing a package of both tours. 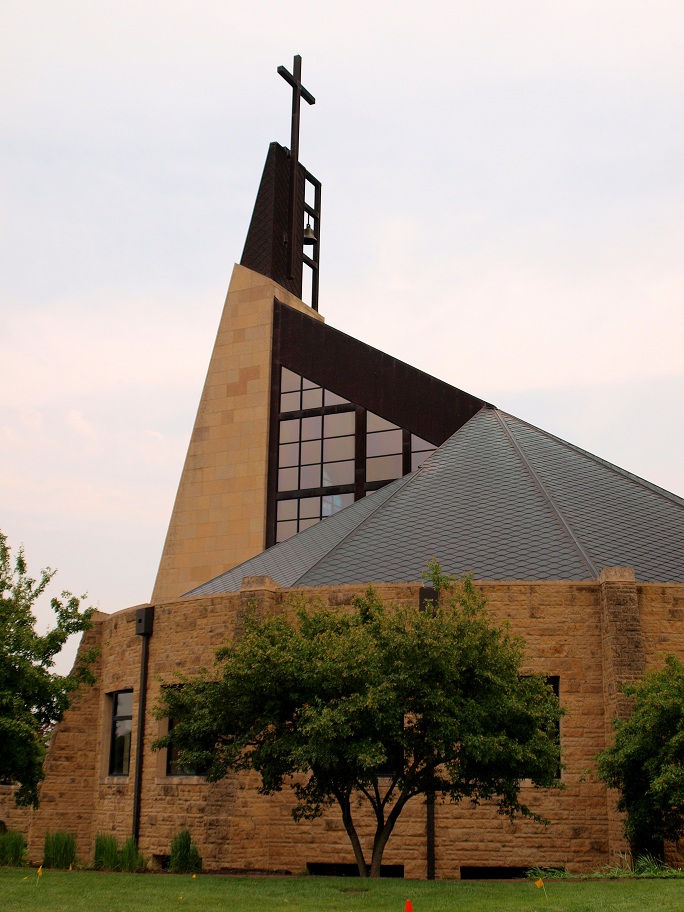 St. Bartholomew Catholic Church was designed by Ratio Architects and completed in 2002.

Downtown Columbus offers a number of retail shops and restaurants within an easy stroll from the Visitors Center. History buffs will want to grab a bite to eat at Zaharakos, a Columbus establishment dating back to 1900. Enjoy a flavored drink from the original soda fountain, listen to the self-playing organ, and learn more about the history of soda fountains in their adjacent museum. 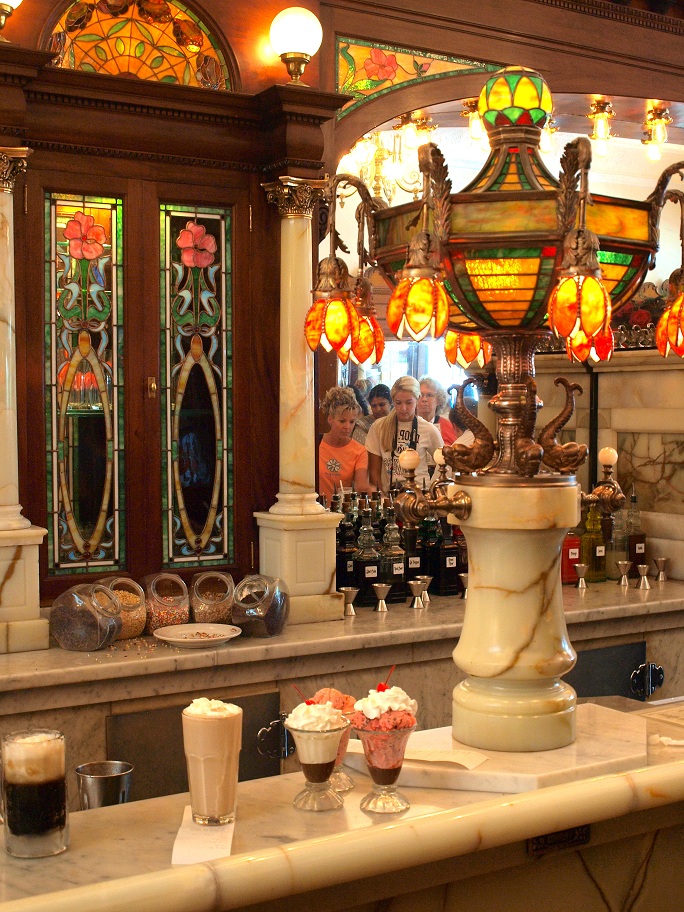 Tourists line up to experience ice cream sundaes, milkshakes, and floats at Zaharakos in downtown Columbus.

If you’re interested in some dining experiences off the beaten path, you might want to check out these restaurants. They’re the places my family members who have moved out-of-state have to return when they’re visiting home. 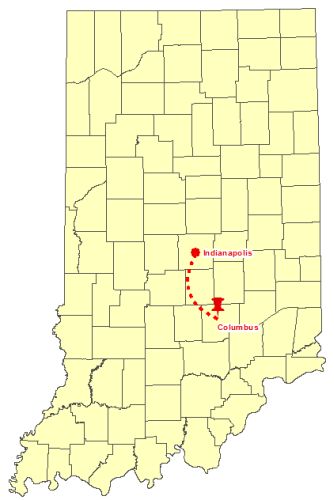 From Indianapolis, Columbus is about a 45-minute drive. Head south on I-65. Take the 76a exit to merge onto US 31 South. Turn right on Washington Street to head downtown. Click here for directions.

Originally built in 1864 by Joseph I. Irwin, J. Irwin Miller was born and raised here, and Clessie Cummins once served as a chauffeur to the family. The inn has five guestrooms and breakfast is served daily.

This 1884 house was initially built in the Queen Anne style, but completely remodeled in 1924 using columns salvaged from the 1904 St. Louis Exposition. The house has four guestrooms with private baths. 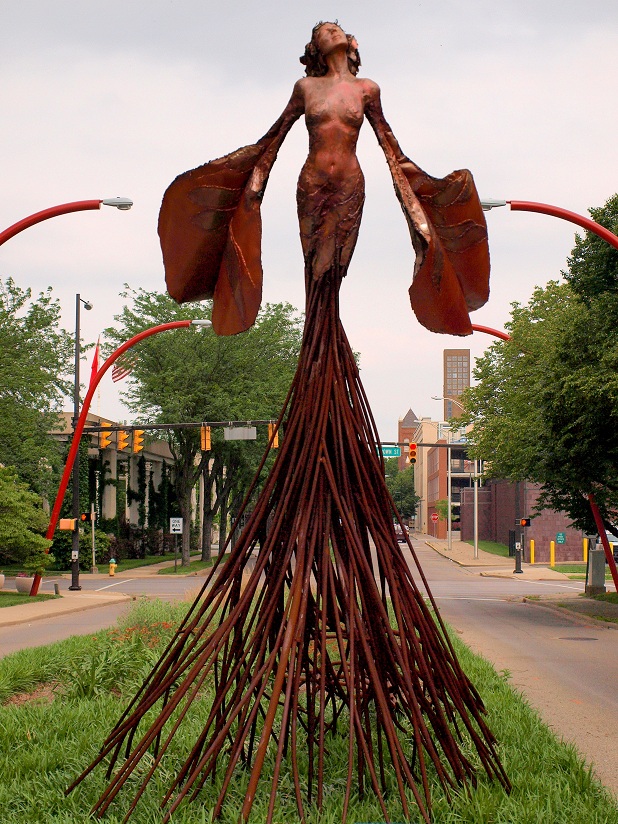 Eos is a sculpture by Dessa Kirk, installed at Fifth and Lindsey Streets in 2006. 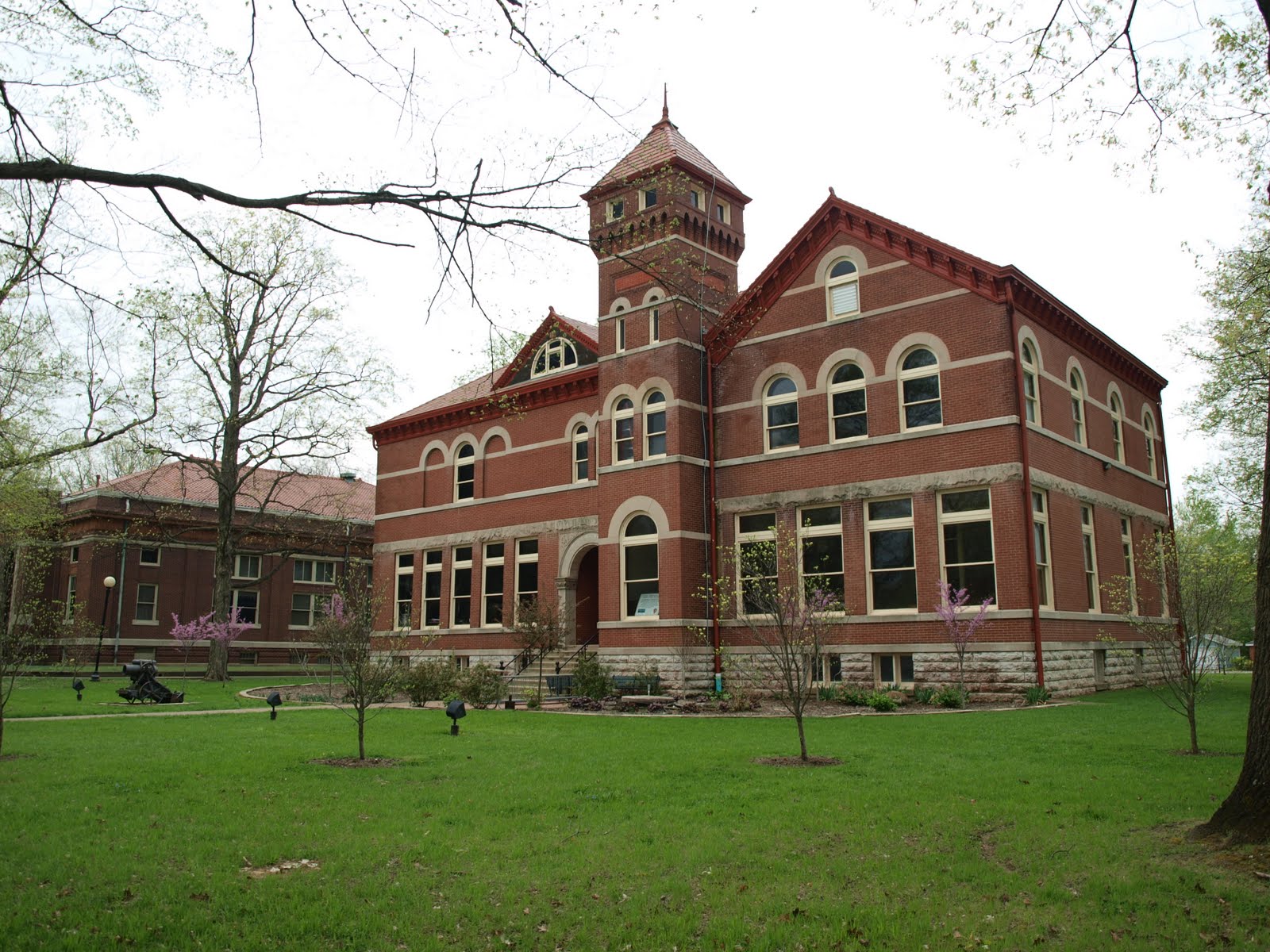 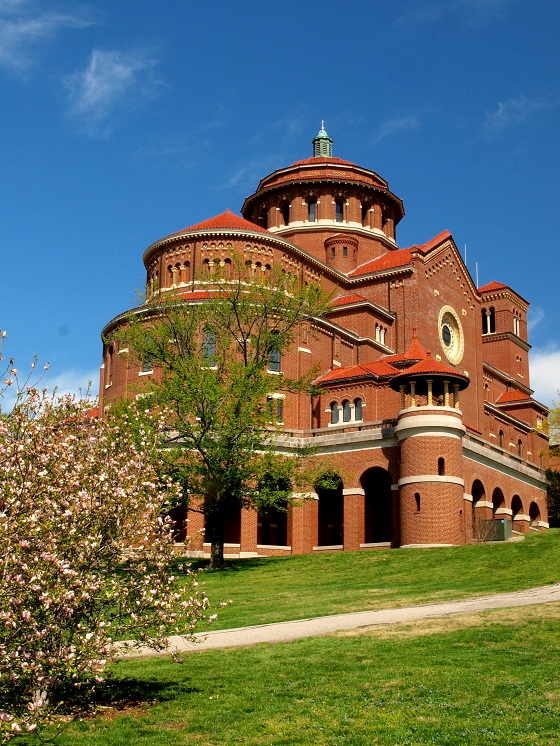 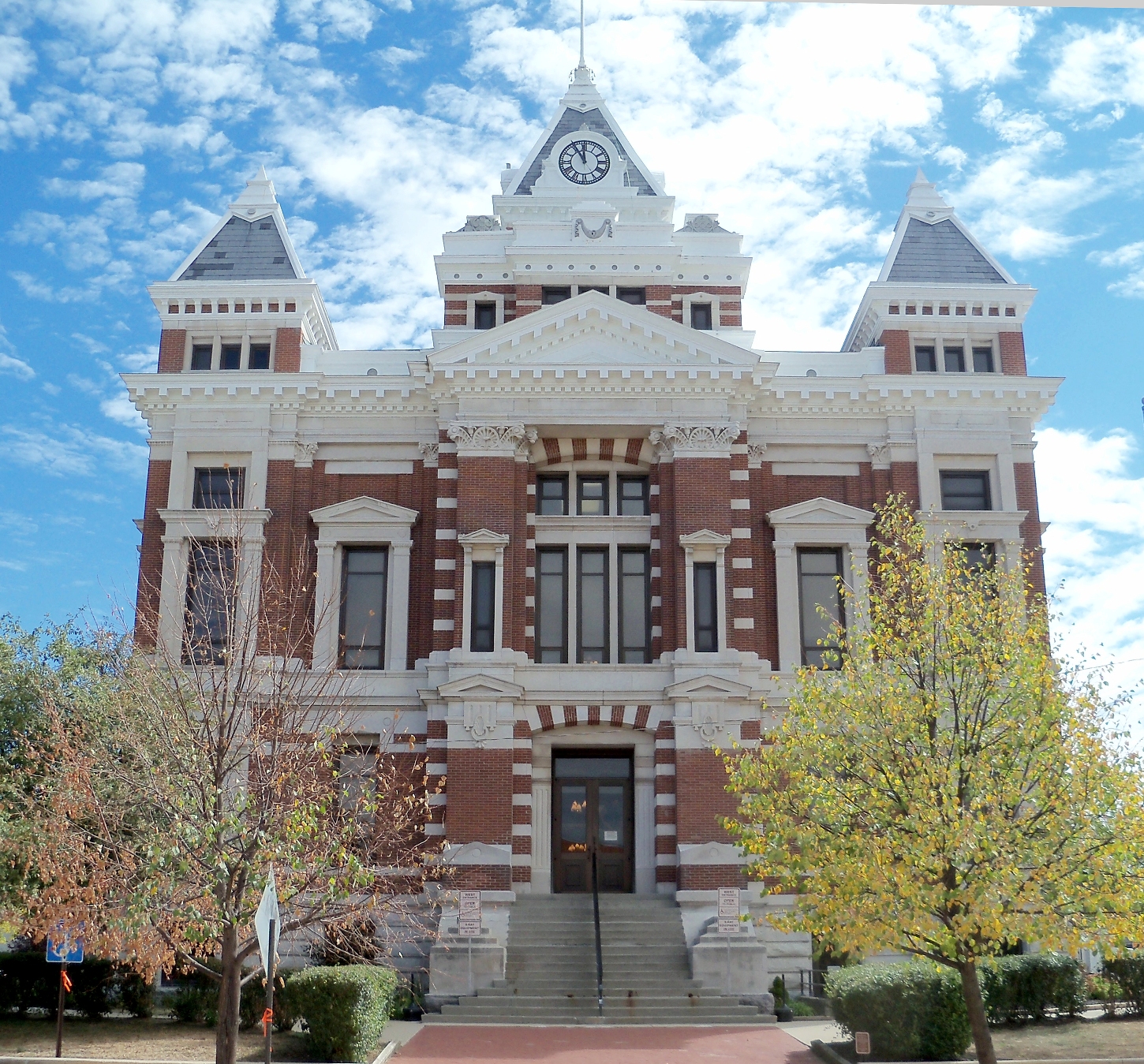