First up: the former home of William H. Block and family

William H. Block Company–a beloved retail establishment of Indianapolis for nearly 100 years. Though Ayres had a reputation for being more upscale and chic, many a fair damsel or dandy shopped at William H. Block Co. as well. Today, the flagship edifice still stands on the southwest corner at Market and Illinois streets–so located as to capitalize on the Traction Terminal Building, formerly across the street, and bringing many visitors to downtown past their beckoning windows. That Vonnegut & Bohn designed building still stands, now home to TJ Maxx and still frequented by bargain hunters on the lower level, while the upper levels have been turned into apartments. The  homestead of William H. Block built for his family at 1908, later 1918 North Delaware Street, is sadly no longer.

The Block family relocated to Indianapolis from Kokomo, Indiana and by 1897, the city directory lists the Wm H. Block Co “Dry Goods, Millinery, Cloaks, and House Furnishings 7-9 E. Washington” and Wm. H. Block personally at 957 N. Pennsylvania Street. (This was before the 1898 change in address, at which time the home became 1937 N. Pennsylvania Street–and finally, today 1939 N. Pennsylvania Street). Here is an advert from late 1905 when Block and his family prepared to move to their Morton Place mansion. 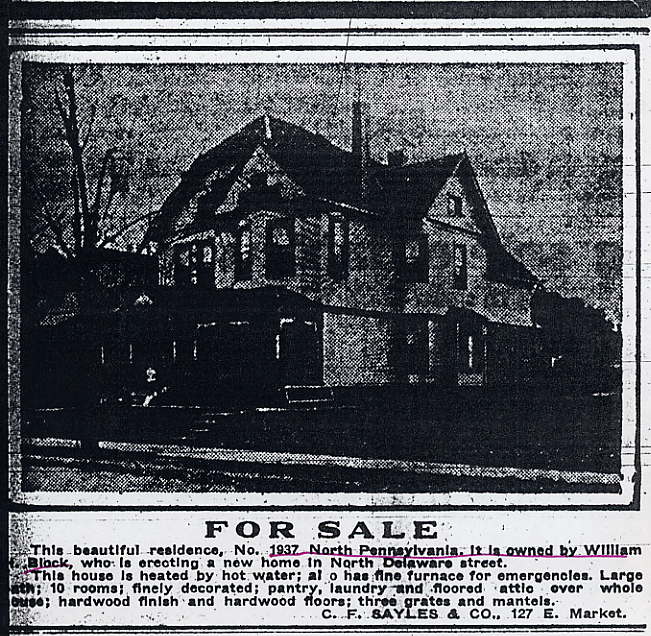 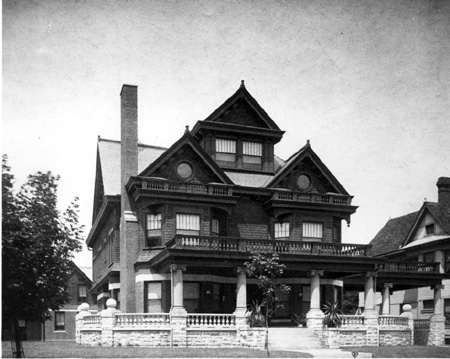 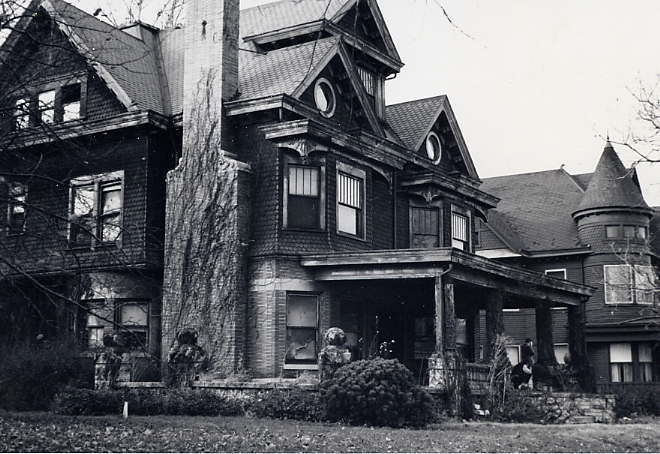 This is a photo from late in the home’s life, from the archives of Herron-Morton Place. In speaking to residents who recall the mansion’s demise, the home was for sale for $18,000 and included a 12 cylinder Cadillac in the garage.The glitch was, you had to pay cash since Morton Place was no longer a desirable residence. Furniture left in the house was auctioned off at Marsh’s Auction House.

Ostensibly, the Children’s Museum sold the home to Lippman Associates, according to the following, printed in Indianapolis News on March 3, 1966: 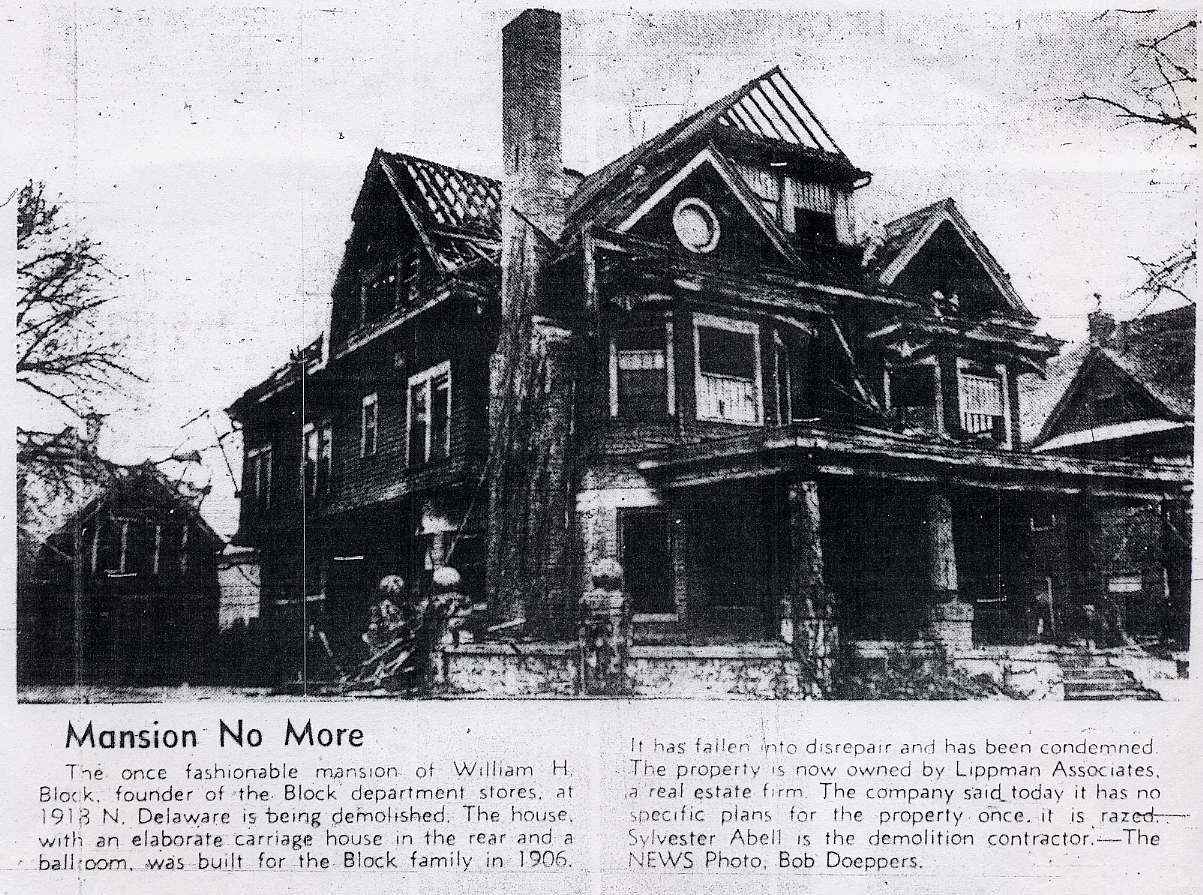 And as if that tragic loss wasn’t horrific enough, the building that replaced it could be our next WTH Wednesday feature…just check one of our favorite sites, WhatWasThere.com

What a loss to the city’s architectural heritage…another lesson in preservation.