Room with a View: Stouffer’s Inn 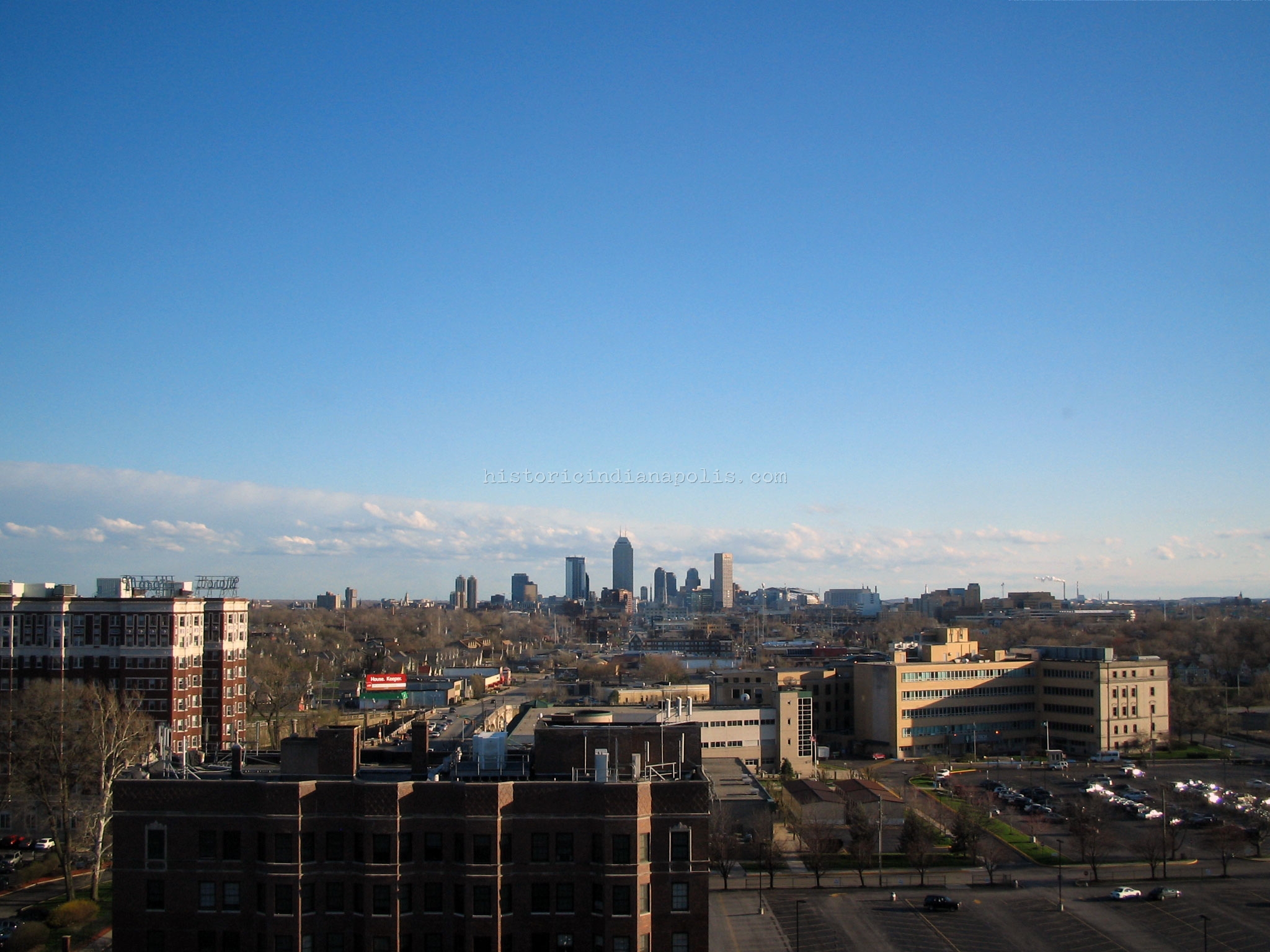 This week’s room with a view is on the top floor of the former Stouffer’s Inn at 2820 North Meridian Street. The inn was built in 1966 and operated until the late 1980s. After being home to a Christian ministry for many years, Ivy Tech purchased the building in December, 2010, and has intentions of renovating it for classrooms, training, meetings, and conferences.

Of note: The Stouffer’s Inn was the lodging for Elvis Presley during his last concert at Market Square Arena in 1977. It was also built on the site of the Van Camp mansion and, supposedly, parts of the mansion were incorporated into the inn.

Thanks to Victoria Mara Rutt for sharing this view. 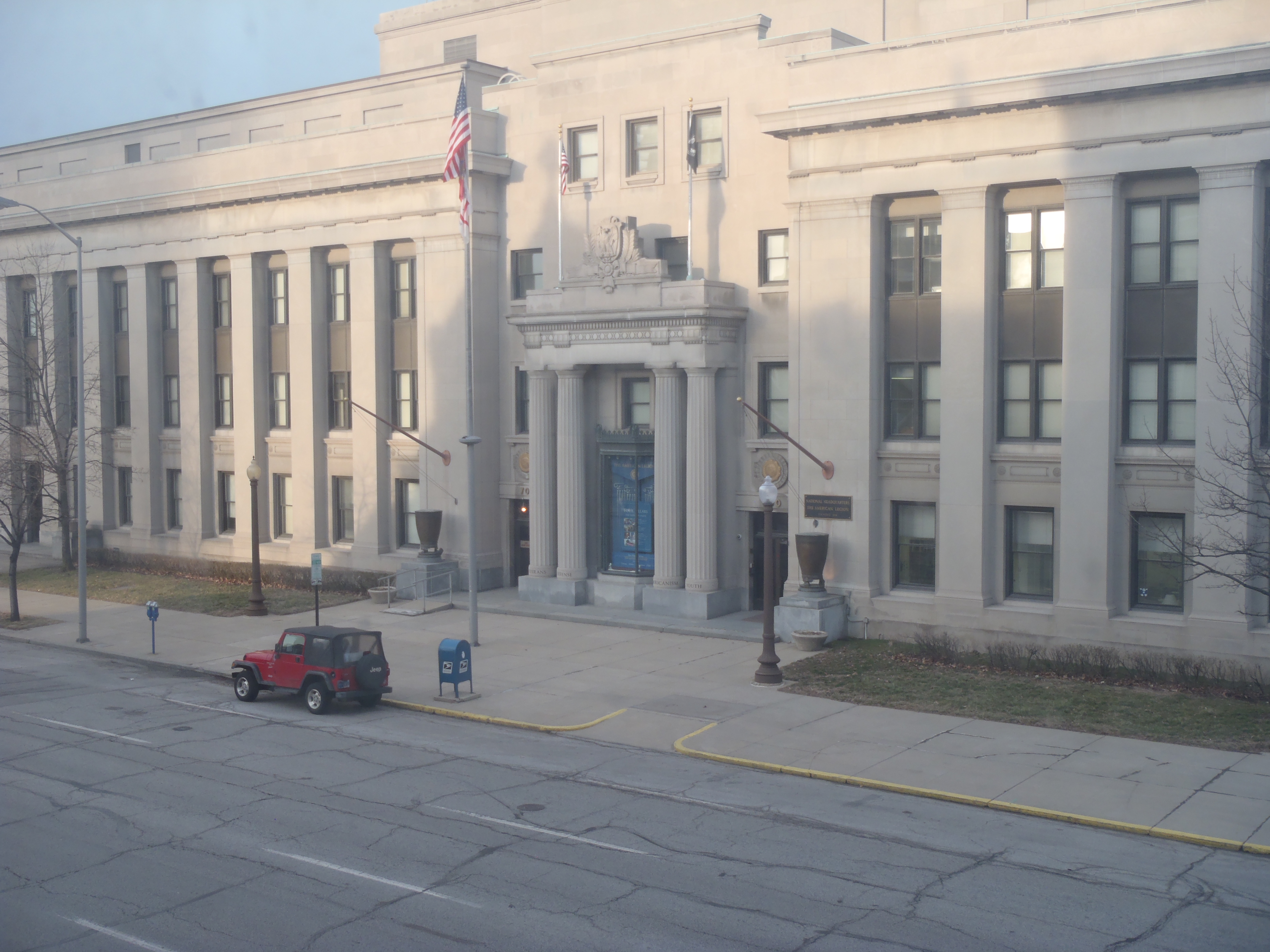 Room With a View: From Tyndall Armory on Pennsylvania 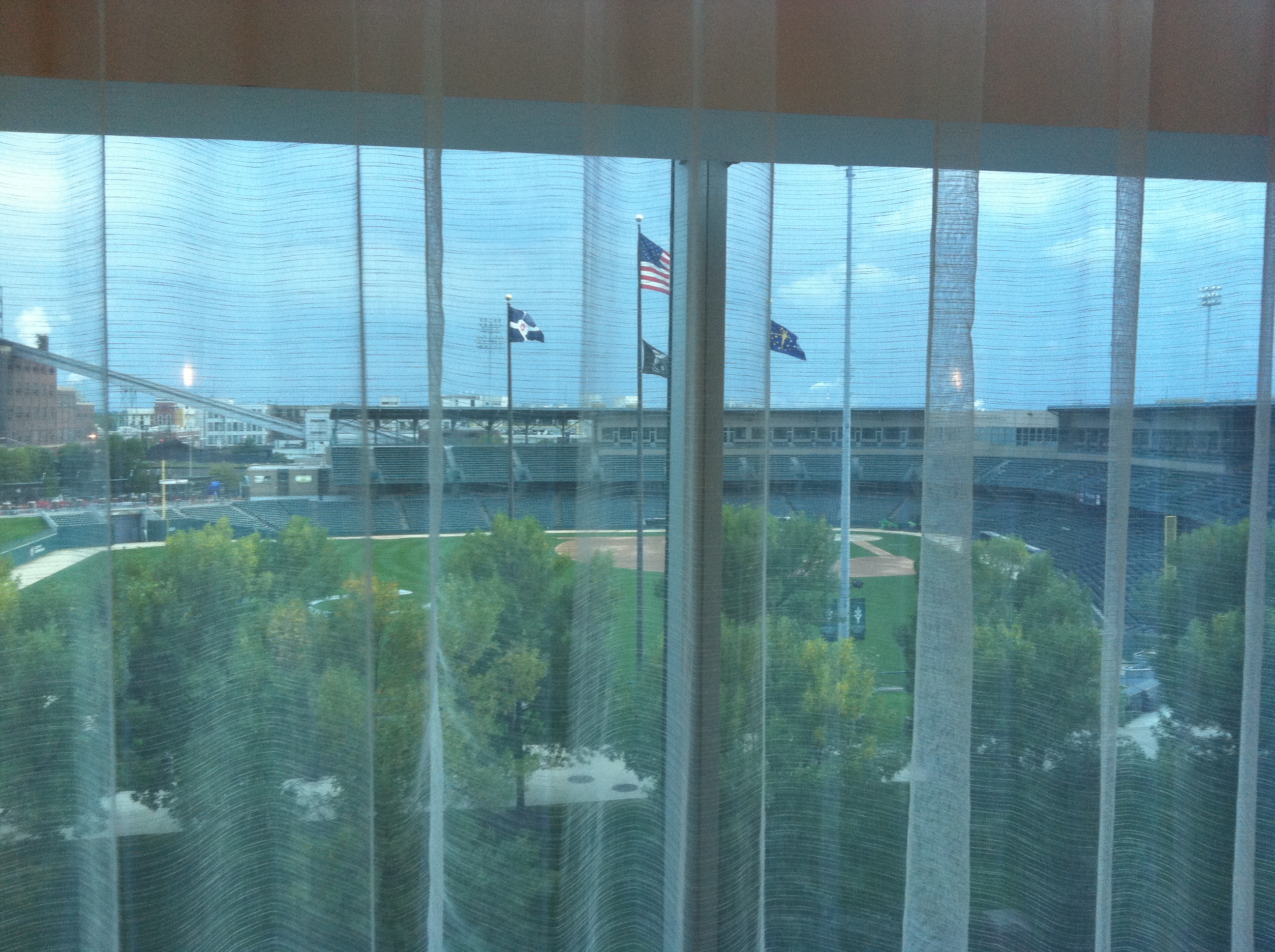 Room With a View: JW Marriott 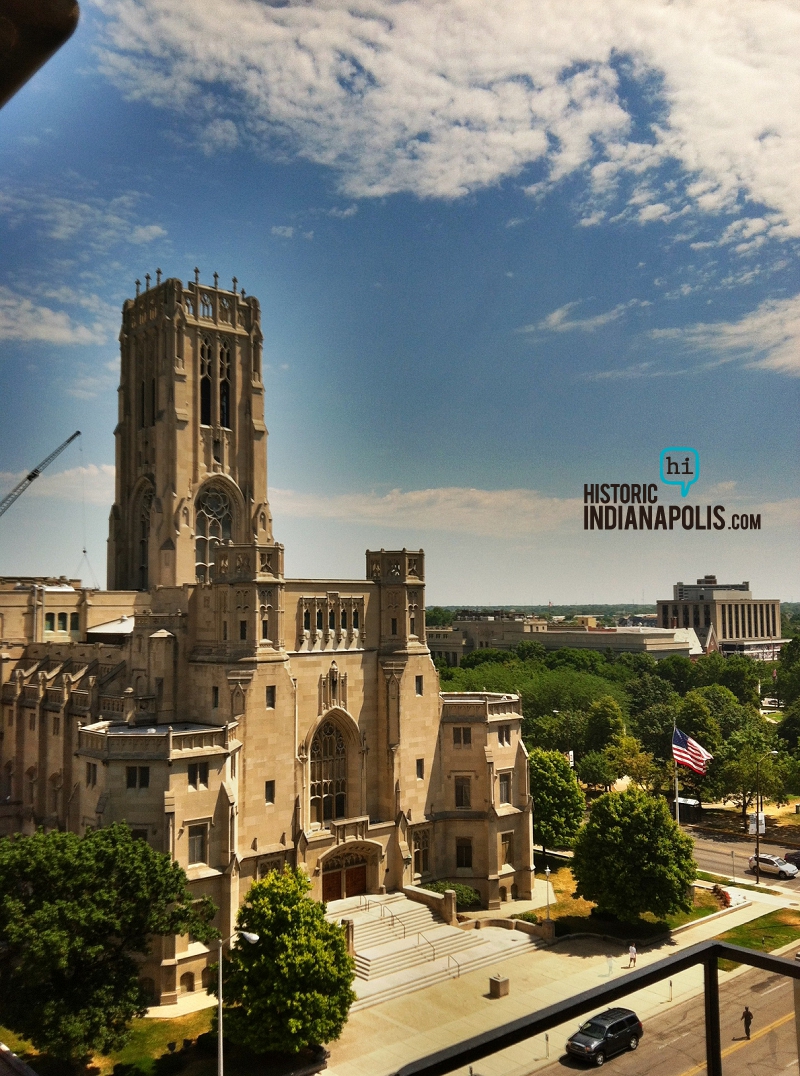 Room With a View: From Top Floor of Masonic Lodge 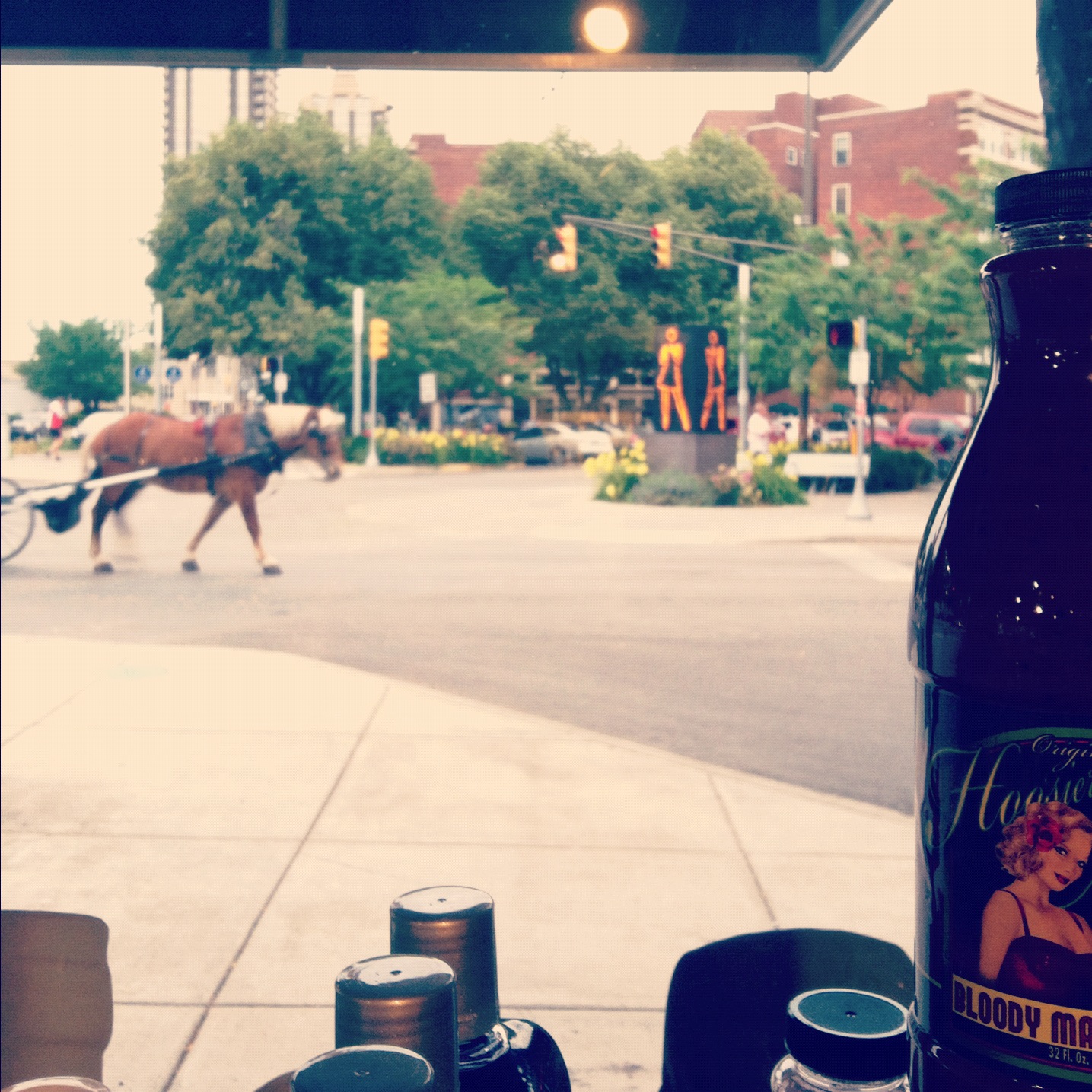 Room With a View: Downtown Marsh to Mass Ave