These days, bacon is everywhere – on sandwiches, in omelettes, and in cupcake icing.  Back in the 1920’s, when this ad appeared, Kingan’s Bacon was “reliable.”

Kingan & Co., featured in this Indianapolis Collected article, not only made bacon, but also virtually every product which could be rendered from pork or beef.  Samuel Kingan opened his first meatpacking plant in Northern Ireland.  He later immigrated to the United States, where he opened meatpacking plants in Brooklyn and Cincinnati, both of which were destroyed by fire.  In 1863, Kingan settled in Indianapolis and opened a meatpacking facility in the area that is now the Indianapolis Zoo and Victory Field.  Kingan’s first location burned not long after it was opened, but was rebuilt and reopened within a year of the fire.

In 1875, Kingan merged with J & T Sinclair, a firm founded in Belfast, Ireland.  The new company became Kingan & Co.  Kingan & Co. employed many Irish immigrants.  In fact, some Irish immigrants would have their belongings shipping directly to the Kingan facility, as they had not secured housing in the Indianapolis area.  Kingan would eventually build apartments and a church for his workers.

Unfortunately, about a century later, centralization of the meat market and another fire at the Kingan location forced Kingan to close the doors of what was once one of the largest meatpacking plants in the United States. 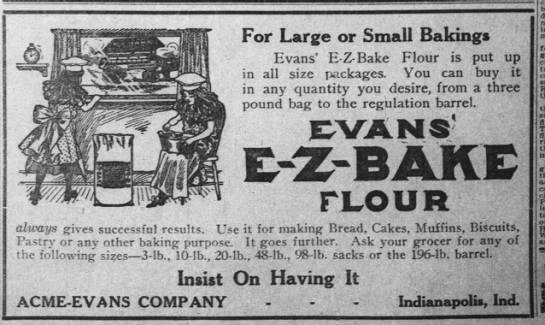