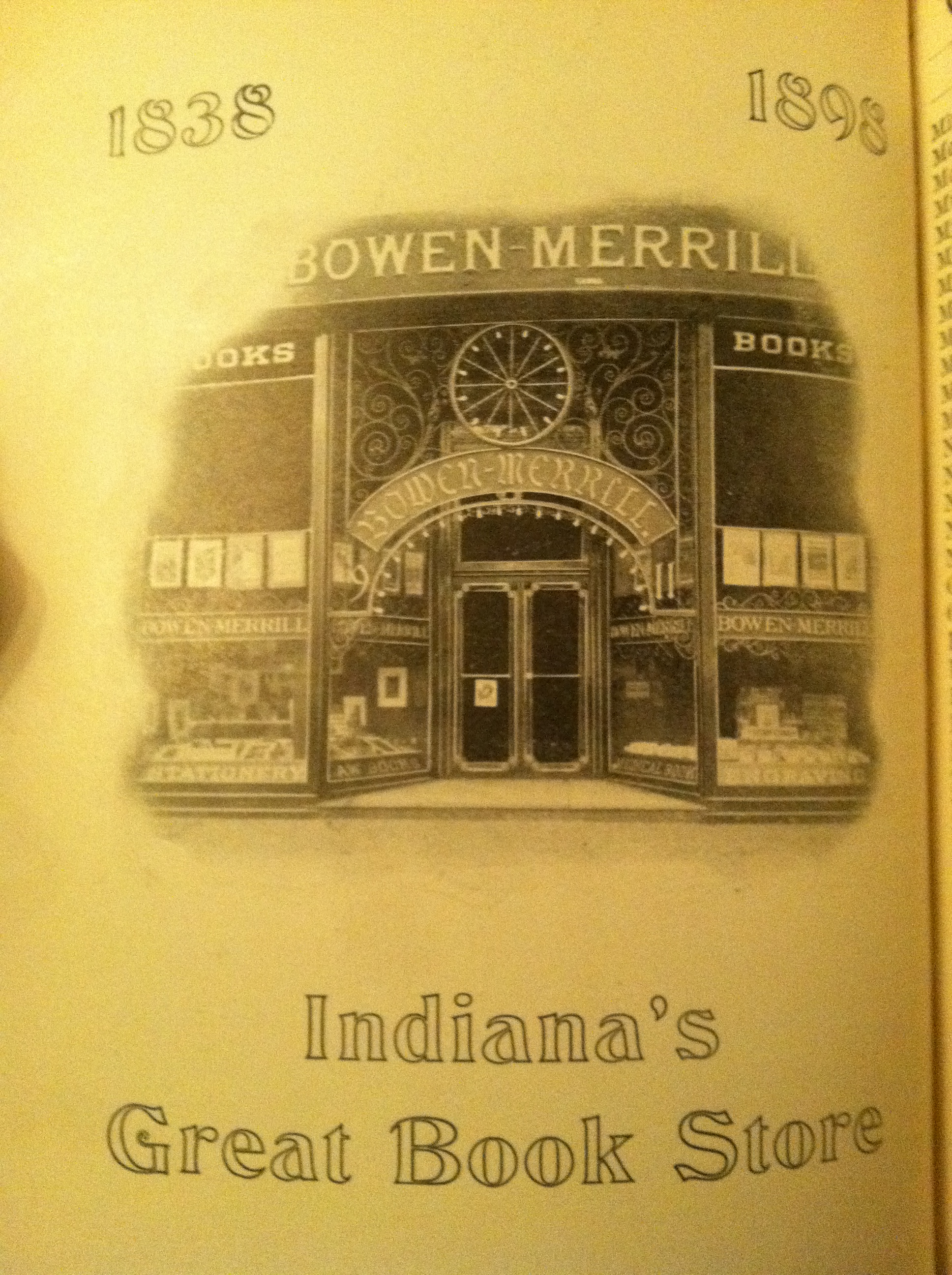 Bear this in mind, as you wander outside Lucas Oil Stadium–there is a street that runs directly into the stadium, the southern border of the post office–Merrill Street–named for Samuel Merrill, the originator of the book company featured today, and the subject of another post soon forthcoming.

The well known (and nearly forgotten) Indianapolis  publisher of the panoply of beloved James Whitcomb Riley books, as well as those of Booth Tarkington, Meredith Nicholson and others, like The Joy of Cooking. We’ve previously covered some of the various incarnations of the book company that was last recognizable by the name Bobbs-Merrill. For example, this 1898 version of the company, featuring the store-front, as Bowen-Merrill. 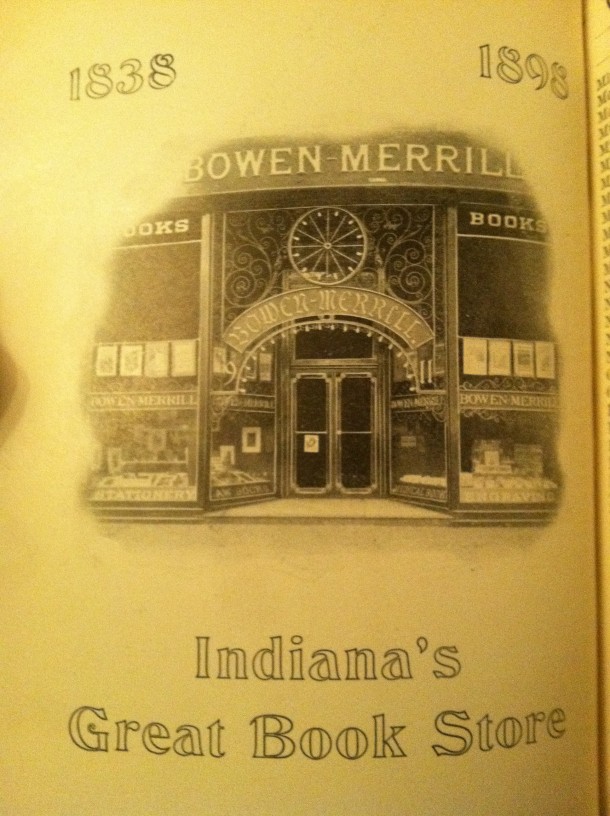 It seems it that Merrill & Field and Merrill & Hubbard preceded this 1862 find: 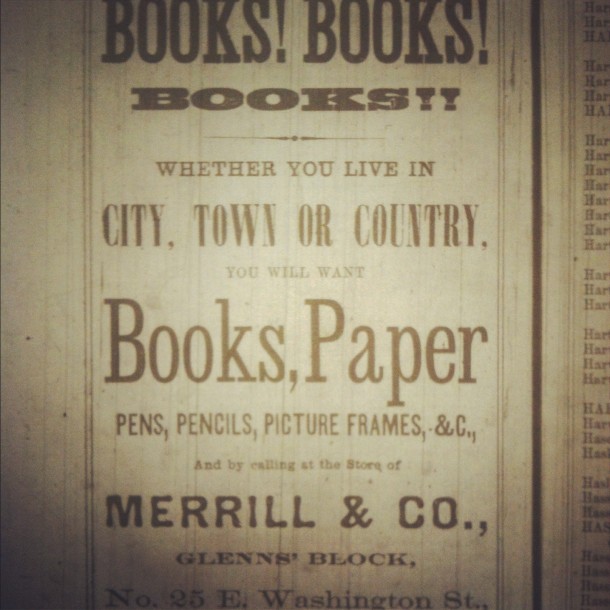 Had never known of Merrill’s company to be without the name of others, but this was short-lived in the lengthy life of this company.

According to an 1883 Resources & Industries of Indiana, City of Indianapolis, the book and stationer company was known as Merrill, Meigs & Co. with the address (be advised, addresses have changed twice hence) listed as 5 East Washington and 13 South Meridian. From the 1883 business’ description: “The leading book and stationery house of Indianapolis, and one of its the most extensive establishments of its class west of Philadelphia and New York, is that conducted by the firm of Merrill, Meigs & Co., importers and jobbers and wholesale and retail dealers, whose extensive transactions embrace a wide area of territory throughout Indiana, Illinois and adjacent states. Although the present firm was organized as recently as March 1882, they are direct successors to a business established as early as 1838…the business was established at its present location nearly 20 years ago, where a commodious and conveniently arranged building 22xx80 feet in dimensions, with an entrance at  No. 5 Washington St., which connects in the rear with another building 22×60 feet in size fronting on South Meridian St., thus affording ample space for their immense stock, which averages in value about $100,000, comprising a complete and comprehensive assortment of standard and miscellaneous books of both foreign and American publication, stationery and blank books, photograph albums of their own importation, stationers’ sundries, and in fact every variety of merchandise pertaining to this special department of commerce, affording a central base of supply for the book trade of the West, whose facilities and advantages will compare favorably with any contemporaneous establishment. Twenty assistants and salesmen are employed in the different departments and six commercial travelers are constantly on the road in the interests of this house, whose annual transactions range from $200,000 to $250,000. The individual members of the firm as at present organized are Mr. S. Merrill,(Jr.) a native of Indiana, Mr. C.D. Meigs, a native of Pennsylvania and Mr. W. H. Elvin, a native of Indiana. With an eligible location upon the chief thoroughfare of the city, an inviting establishment, a complete and desirable stock, an established and steadily increasing trade, the enterprise of this representative firm is justly entitled to the consideration and support of the trade and to the liberal notice here accorded among the leading commercial operations which promote the centralization of trade to this metropolis. ”

In 1885, Merrill, Meigs & Co. united with Bowen, Stewart & Co, forming Bowen-Merrill. In 1903, the name changed to Bobbs-Merrill, which it retained until being sold off in the late 1950’s to the Howard W. Sams Company.

*If you have any awesome vintage Indianapolis ads, or any relating to this company, and are willing to share: please email: feedback (at) historicindianapolis (dot) com Thanks! 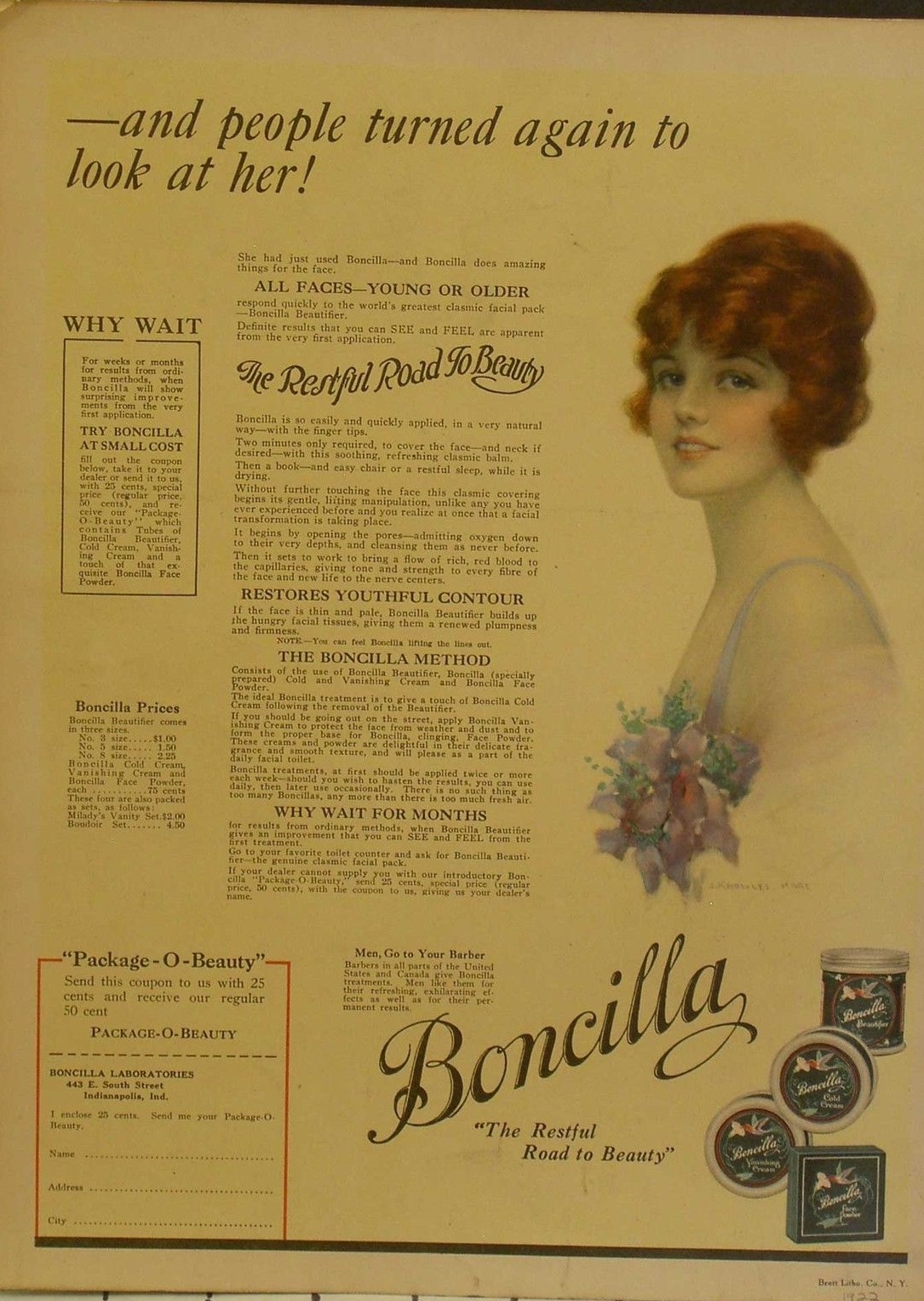 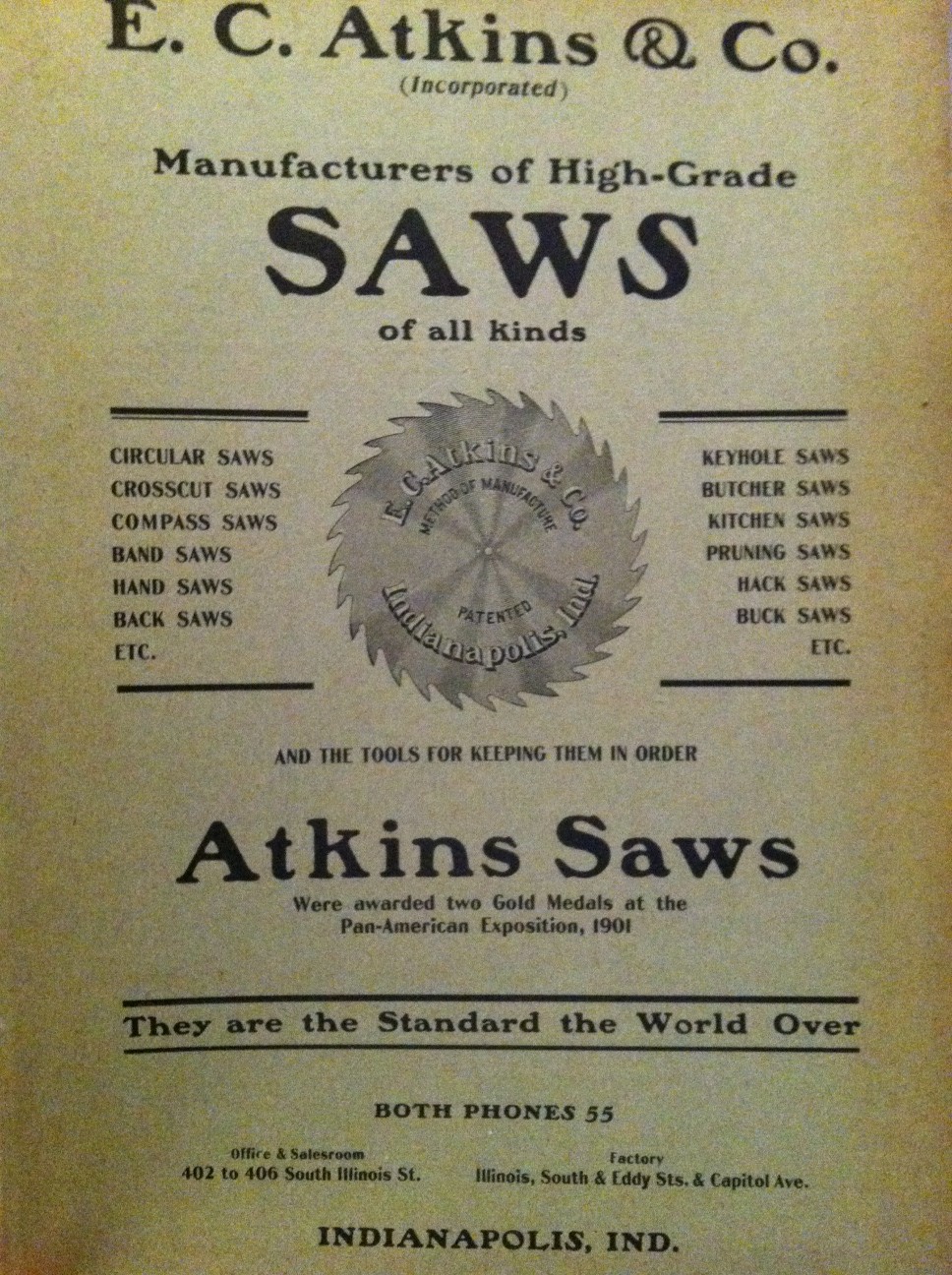