By the time William Burnett Stokely, Jr. moved his family’s canning plant to Indianapolis in 1933, Stokely Brothers & Co., started by William’s mother, Anna, had been in existence for thirty-five years and was likely a household name.  The move, first from its origins in Tennessee, then to Kentucky, and finally to Indianapolis, was prompted by a merger with the Indianapolis-based Van Camp canning and food packaging company, in operation since 1861.  The merger was a result of Van Camp’s lingering sales during the depression.  It could be reasonably inferred the deal was brokered by William’s brother, George, who, in 1908, traveled to Indianapolis to learn about modern canning techniques from the Van Camp company.

This ad, from 1936, does not yet bear the familiar Stokely-Van Camp name, which did become the official corporate name of the company until 1944, when Stokely-Van Camp developed Army “C” rations for the troops fighting WWII.  Stokely-Van Camp also produced frozen foods, and eventually acquired the rights to produce and market Gatorade.

The flagship facility was located at 2002 S. East Street, near the intersection of East Street and Raymond Street on the near southside, just north of Garfield Park.  By the 1960’s, Stokely-Van Camp owned and operated over seventy plants in North and South America.  As noted in this Historic Indianapolis article with some great examples of Stokely-Van Camp packaging, the company was acquired by Quaker Oats in 1984, which sold parts of the business to various companies, though it retained the rights to Gatorade until Quaker Oats was sold to PepsiCo.  Conagra operates the Stokely and Van Camp names today.

While the Stokely name is long gone from the buildings which housed canned vegetables and fruits, it endures on the campus of Marian University – the Wheeler-Stokely mansion, where William Stokely, Jr. lived from 1936 – 1963, is now used for Marian’s music program (and is rumored to be haunted!). 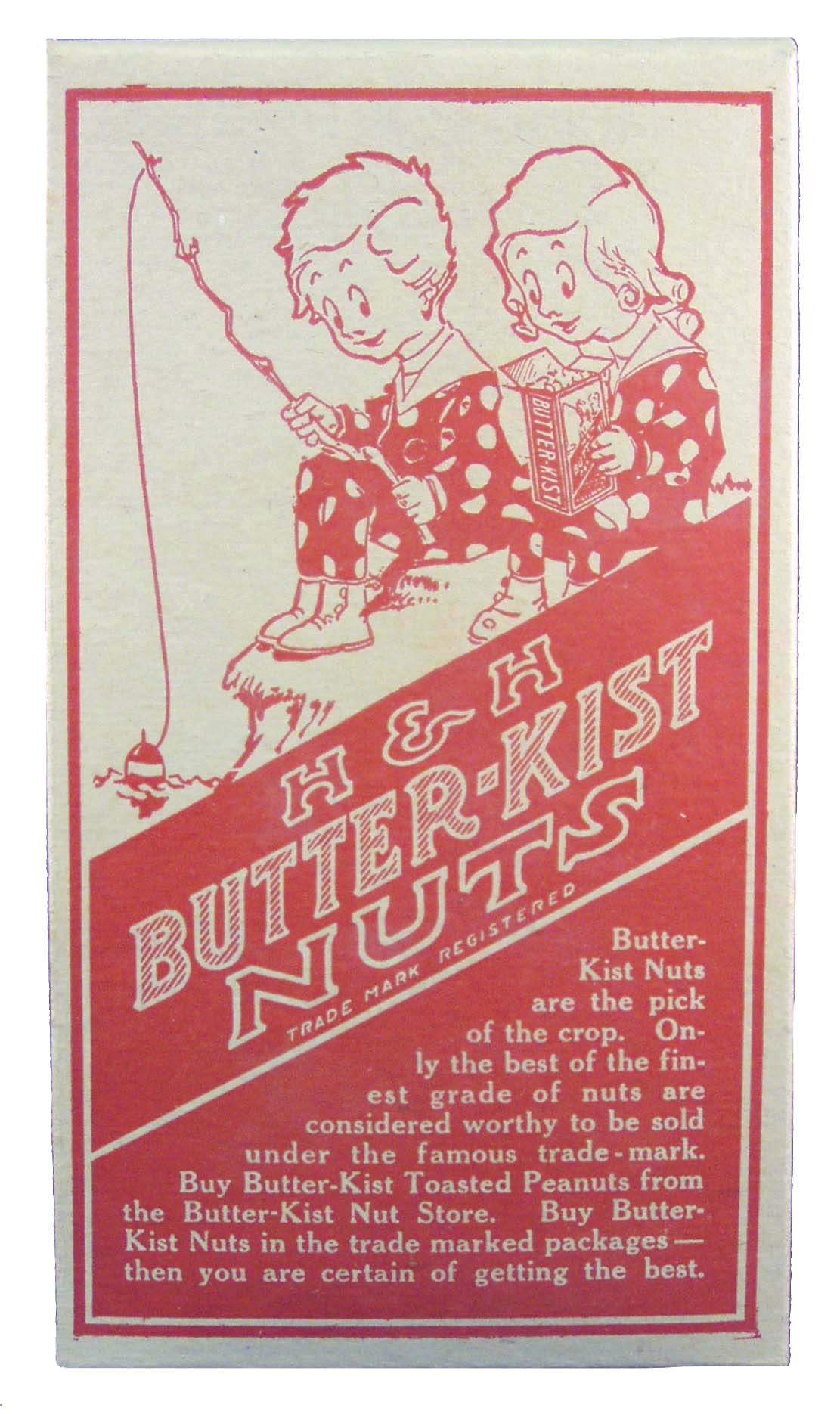 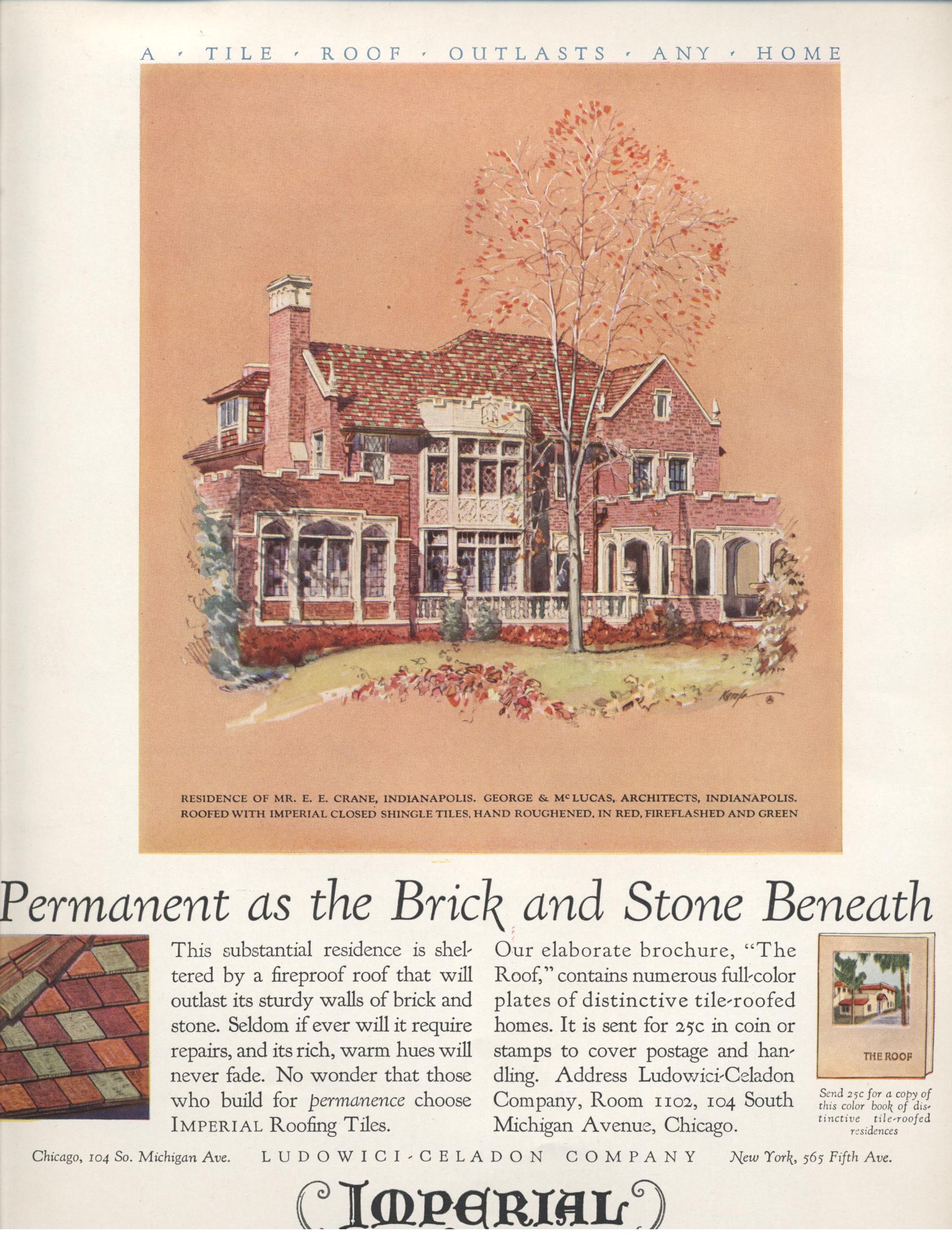