In 1899, “The Favorite,” billed as a confectionery, sold ice cream soda, candies, and … oysters?  Oysters have been long regarded as aphrodisiacs, which may explain their juxtaposition with the sweets and perfumes offered at “The Favorite” as well as the cupid-esque logo seen here in this advertisement.

Proprietors William J. Reed and Grant U. Robinson of the enterprising firm of Reed and Robinson ran a seemingly one-stop shop, selling not only the aforementioned products, but also nuts, fruits, and cigars  The firm was also a dealer in oils and gasoline, though it is unclear whether those items were sold alongside the candies and oysters.

You can visit the former Indiana Avenue home of “The Favorite” – it’s now the popular restaurant New Orleans on the Avenue! 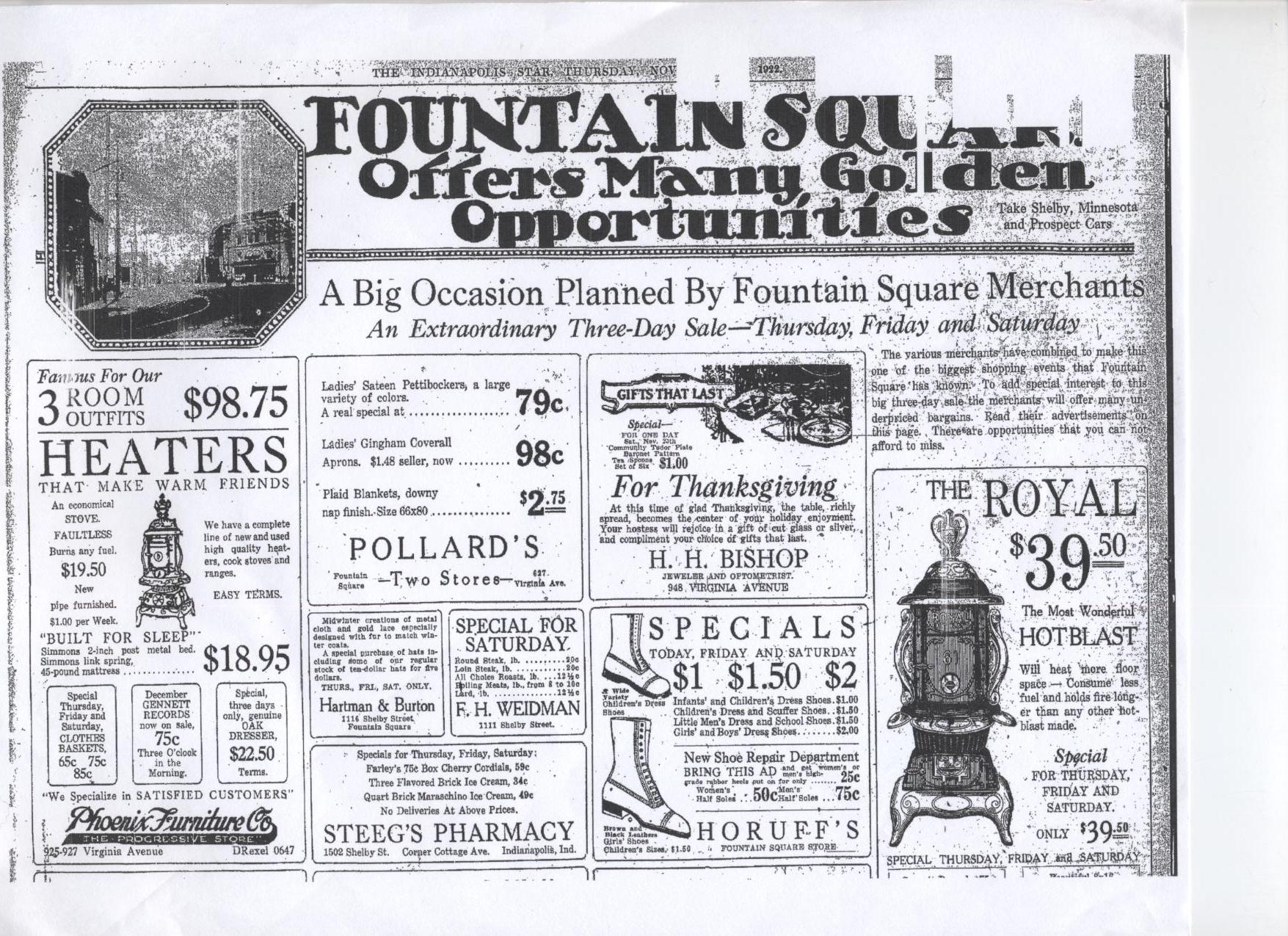 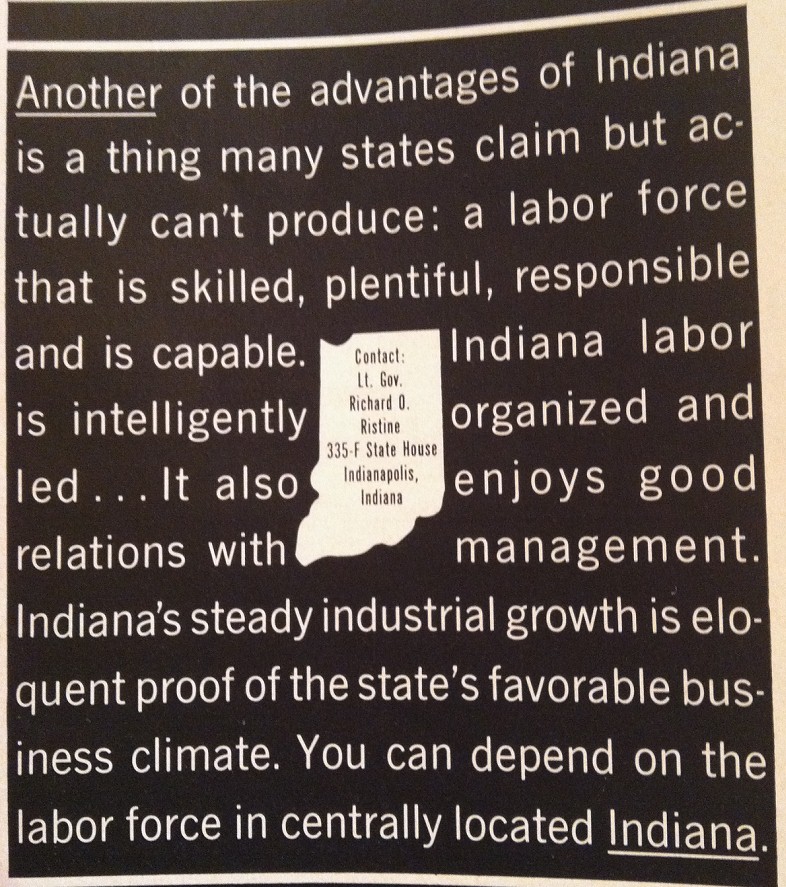