Sunday Prayers: A Cottage For a Herron-Morton Home 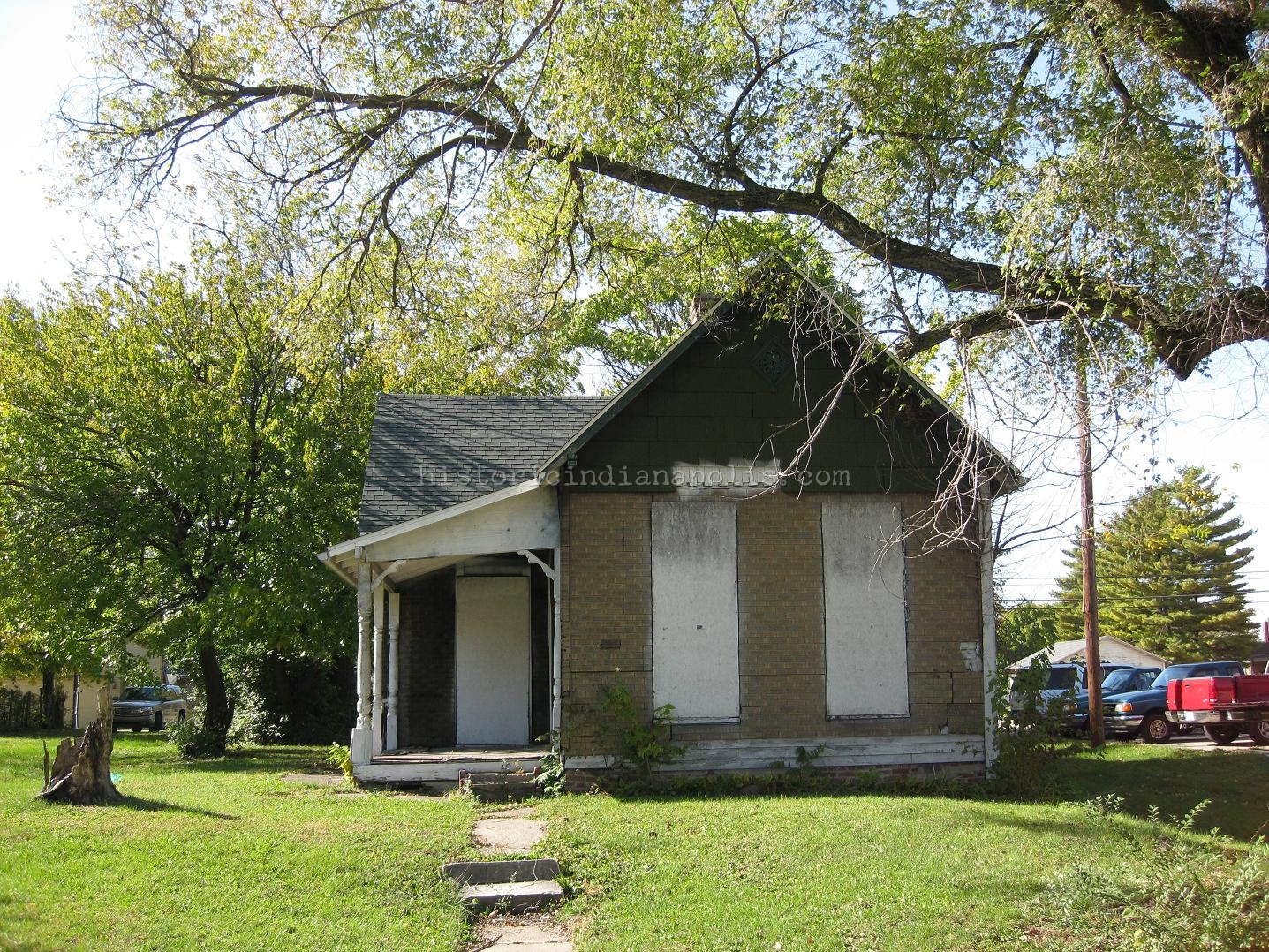 This dear little Herron-Morton Place cottage was likely built when the smells from the State Fair undoubtedly wafted over this roofline. Yes, it borders a small east-west alley and is next to a parking lot (once home to the Morton Place Stables and later the Morton Place Auto Garage), but it really has the potential to be a small gemstone of the 1800 block of New Jersey.

The IHPC “Green Book” says this was built between 1876 and 1898 and did not have an owner-occupant until the 1920s, named John Zener. He was a captain with the Indianapolis police department during the Shank administration and making $2400 a year.

I hope this one is rescued and loved back to life soon. It’s been like this for years and years.

Wouldn’t this make an awesome first home for someone? Who else has a particular fondness for cottages?

As is commonly the case, researching this parcel is made all the more difficult by ambiguous numbers on the Sanborn maps. This one, dated 1948, has the number 1822 and 1824. Which is which and when did it change? Interesting to note, that unlike many of the neighbors, this property is a little more than half the depth of a regular lot, with some buildings behind it fronting the alley, Ogden Street. 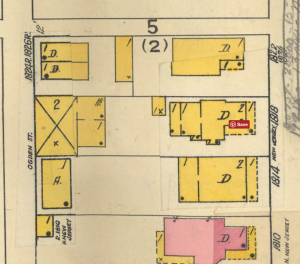 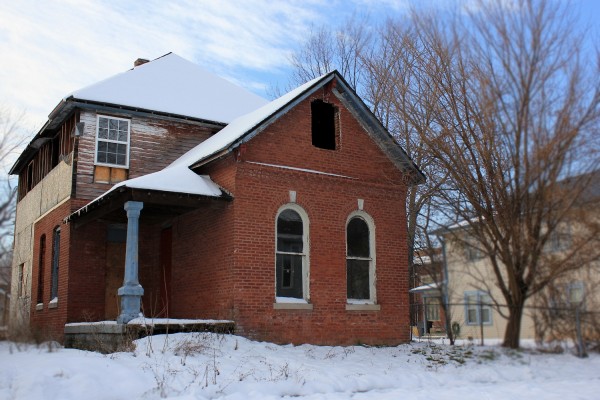 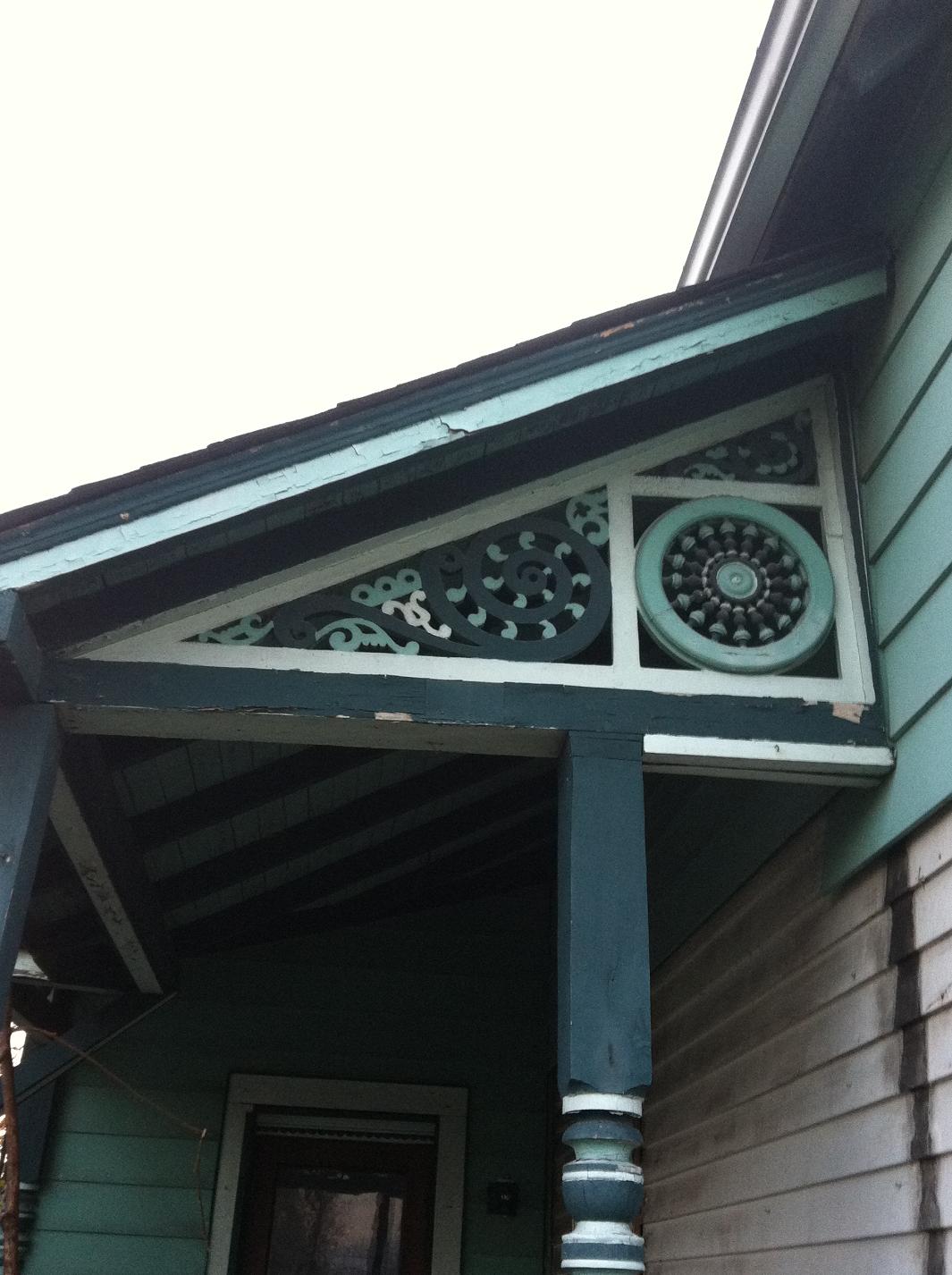 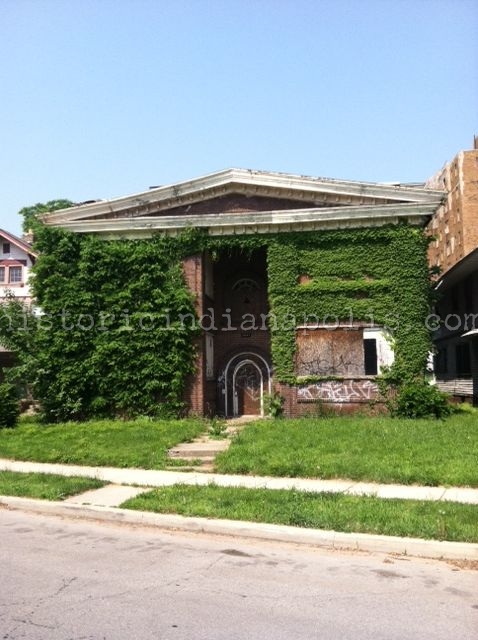 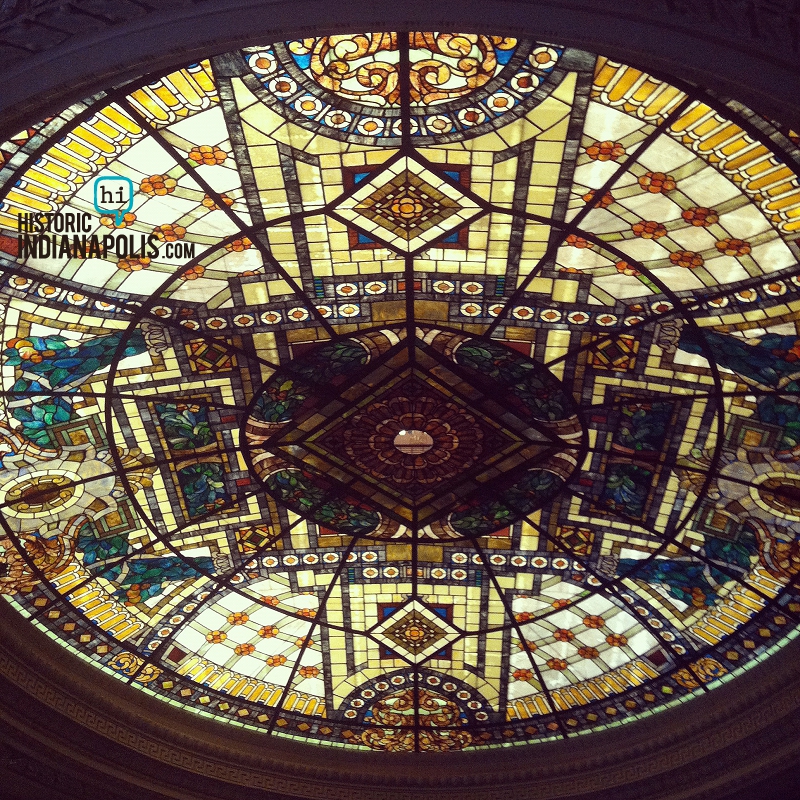