Due to the surprise unearthed in today’s Sunday Advert–knowing Taggart Bread formerly had a shop where this little gem sits–it seemed the perfect time to bring up something that ruffles my inner Polyanna a bit. Undoubtedly, there are myriad factors that contribute to this occurrence, but right, wrong or neutral–isn’t it a little sad when a place isn’t living up to its full potential? Of course, there are many streets and neighborhoods we could point to in exploring that theme, but we must start with one property at a time. (Just like the crusade to be more thoughtful relating to the demolitions the city has queued up for a couple thousand structures).

As mentioned in the Taggart Bread advert post earlier, this building at 1848 North Alabama Street inevitably evokes visions of a little French patisserie or morning bakery of some kind. Instead, the last we heard was that someone was living there unlawfully…Is it wrong to feel the neighborhood is being cheated when owners either just sit on properties endlessly, doing nothing with them  or almost as bad: using a property that so perfectly lends itself to a ‘neighborhood serving ‘ purpose, for something non- community-serving?

I can already hear the counter-argument: “Well, if they own the property, they can do whatever they like with it.” No one disputes that–otherwise, we wouldn’t have half so many properties that have been boarded up for decades upon decades– but why not make it a win-win for everyone? While I’m fantasizing, wishing and praying: in my alternate universe, buildings like this would have to provide something that would be a benefit to the surrounding area.  With the theatre right across the street, the annual Talbot Street Art Fair, the surprising amount of foot traffic, and neighborhood park in the next block, seems like a bakery or something similar would not only be an asset to the area, but also a decent business. 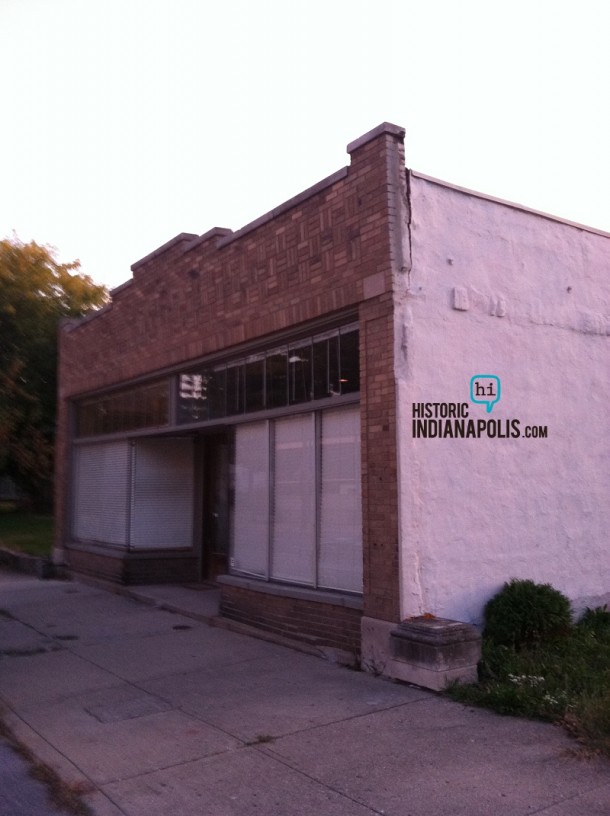 Today’s Sunday Prayer is not only for this building, but other little commercial buildings like it that could be good neighbors and make a positive contribution and impact on where they are–this could be a place that provided an amenity that realtors and neighbors would brag about. I guess it’s about a paradigm: some people think ‘how can I make a contribution or add value.’ Other people think ‘how can I suck the most out of this for the least amount of money and maximum benefit to me’ without regard to anyone else. Why aren’t we all looking for the win-wins?

“There are some people who live in a dream world, and there are some who face reality; and then there are those who turn one into the other.” – Douglas H. Everett 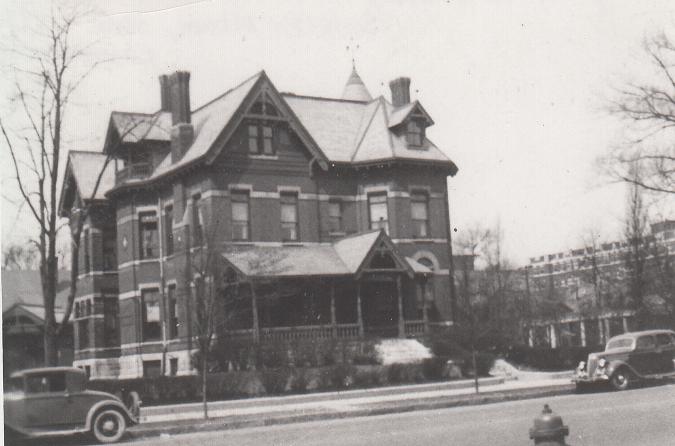 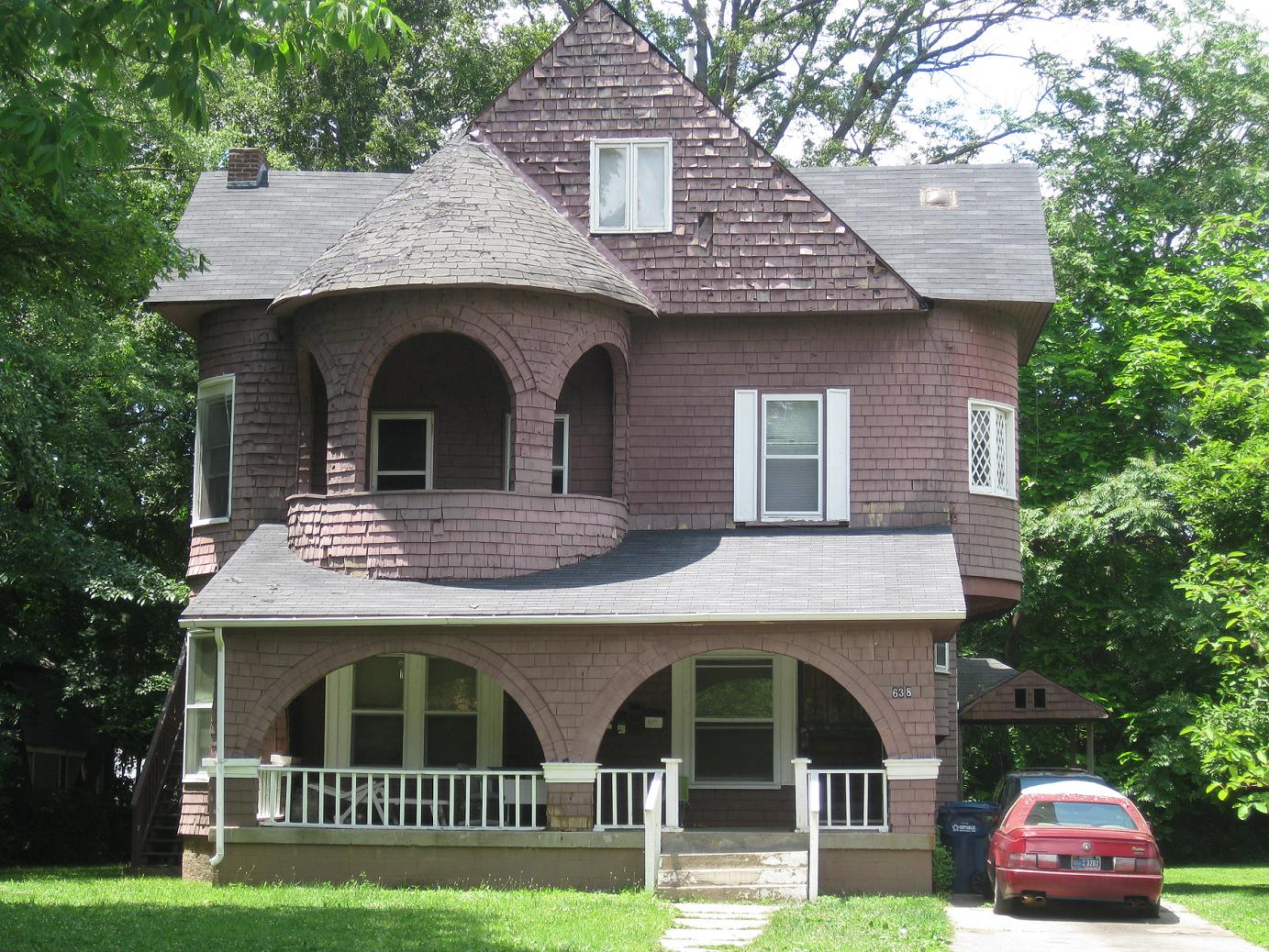