A few months ago, the search was on for John Dillinger’s beginnings; he was born here after all. The house in which he was born is no longer standing, but the elementary school he entered in 1908 at age 5–though no longer used as a school–still exists.  You must wonder when someone becomes famous or infamous and what role place played in the development and trajectory of a life. While the influence of parents and family is of paramount importance, the experience of the outside world also helps shape and mold people become, on a daily basis. It’s fair to ponder which kernels of his youth transformed him into the tragic and notorious criminal he would become–and we have to ask did this place have a hand in that somehow?

Public School 38, the John James Audubon School  has been altered since it was first designed by Louis Henry Gibson. 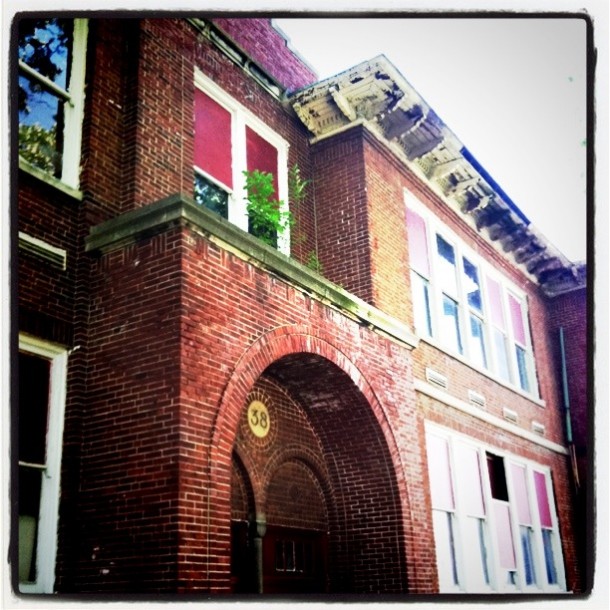 On the near eastside in the Martindale-Brightwood neighborhood at 2050 North Winter Avenue, the building looks like it could use some TLC–like so many others.  There are a few old school buildings you’ll see around town that have stunning architectural features, but may lack future direction. In the case of this building, who knows?

The warm and friendly neighbor I encountered who now maintains the old school’s lawns said he had lived on the street his whole life, as did his grandparents. The whizzing sounds of nearby I-70 looks to have hit this area heavily–lots of missing housing stock and feeling somewhat forgotten. And unless you live or lived there, I’m guessing that will continue to be the case. Yep, Sunday Prayers are in order for this school and the families who live near it. 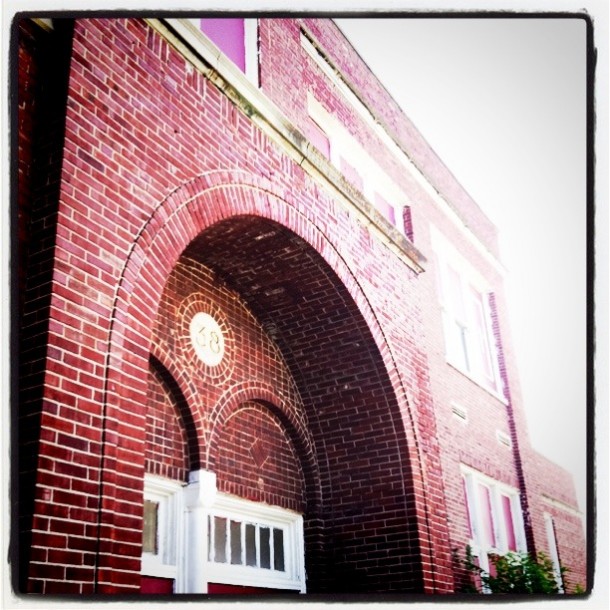 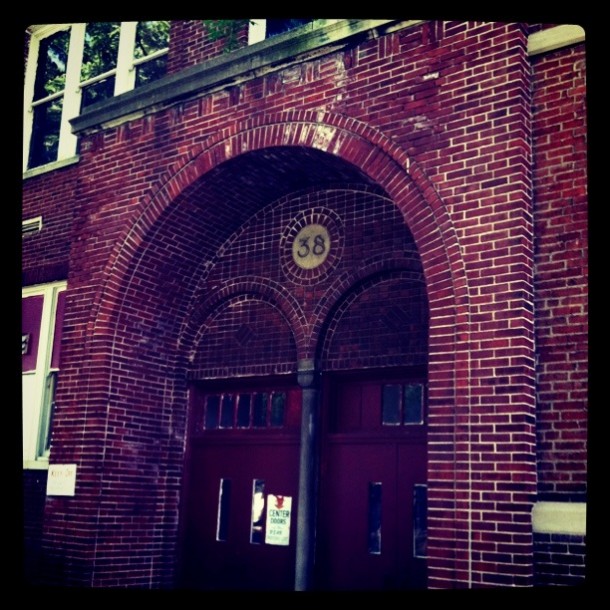 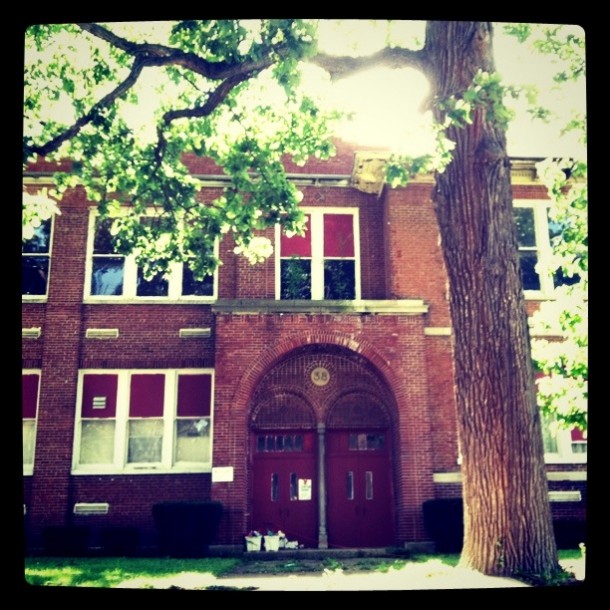 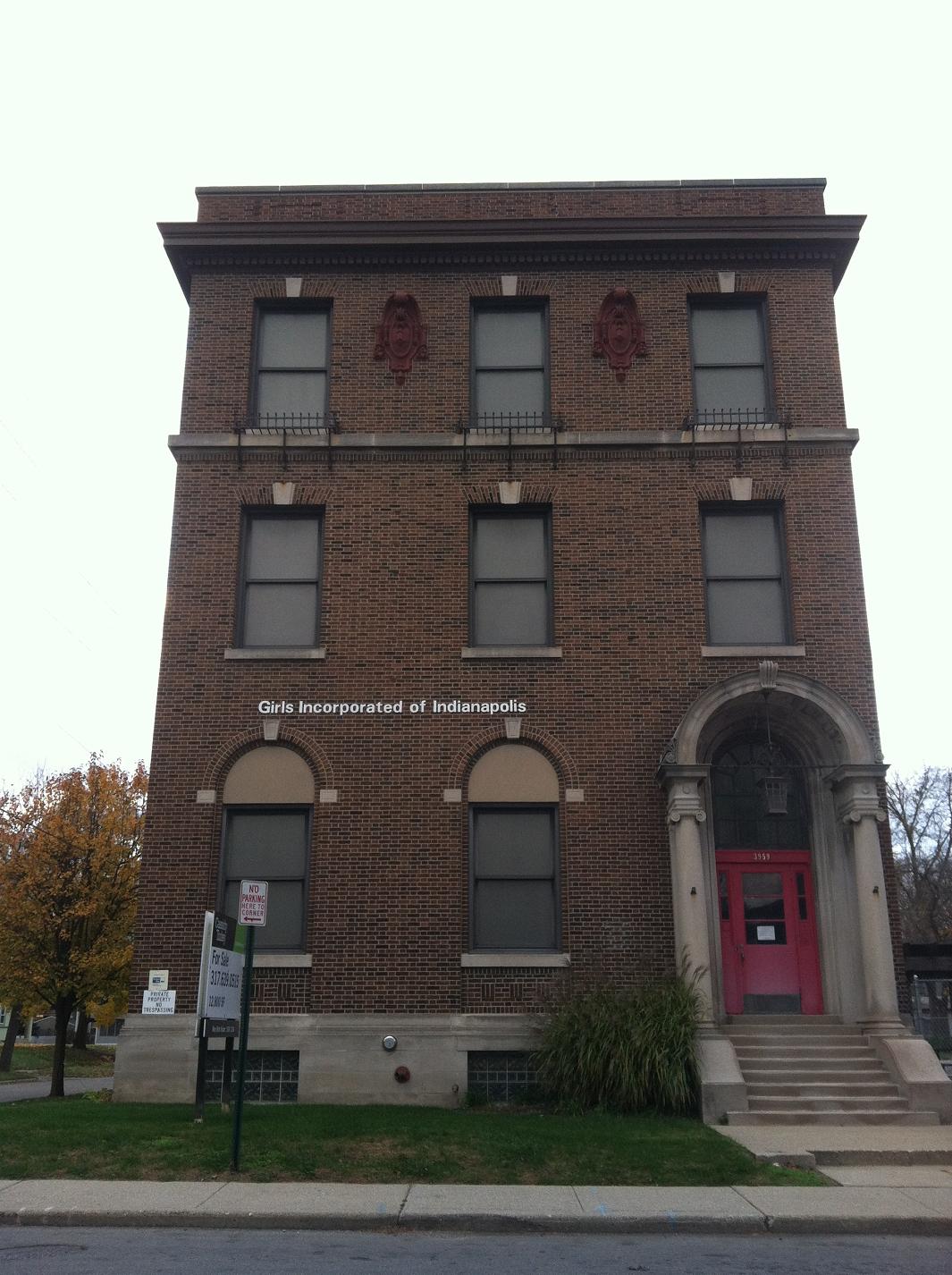 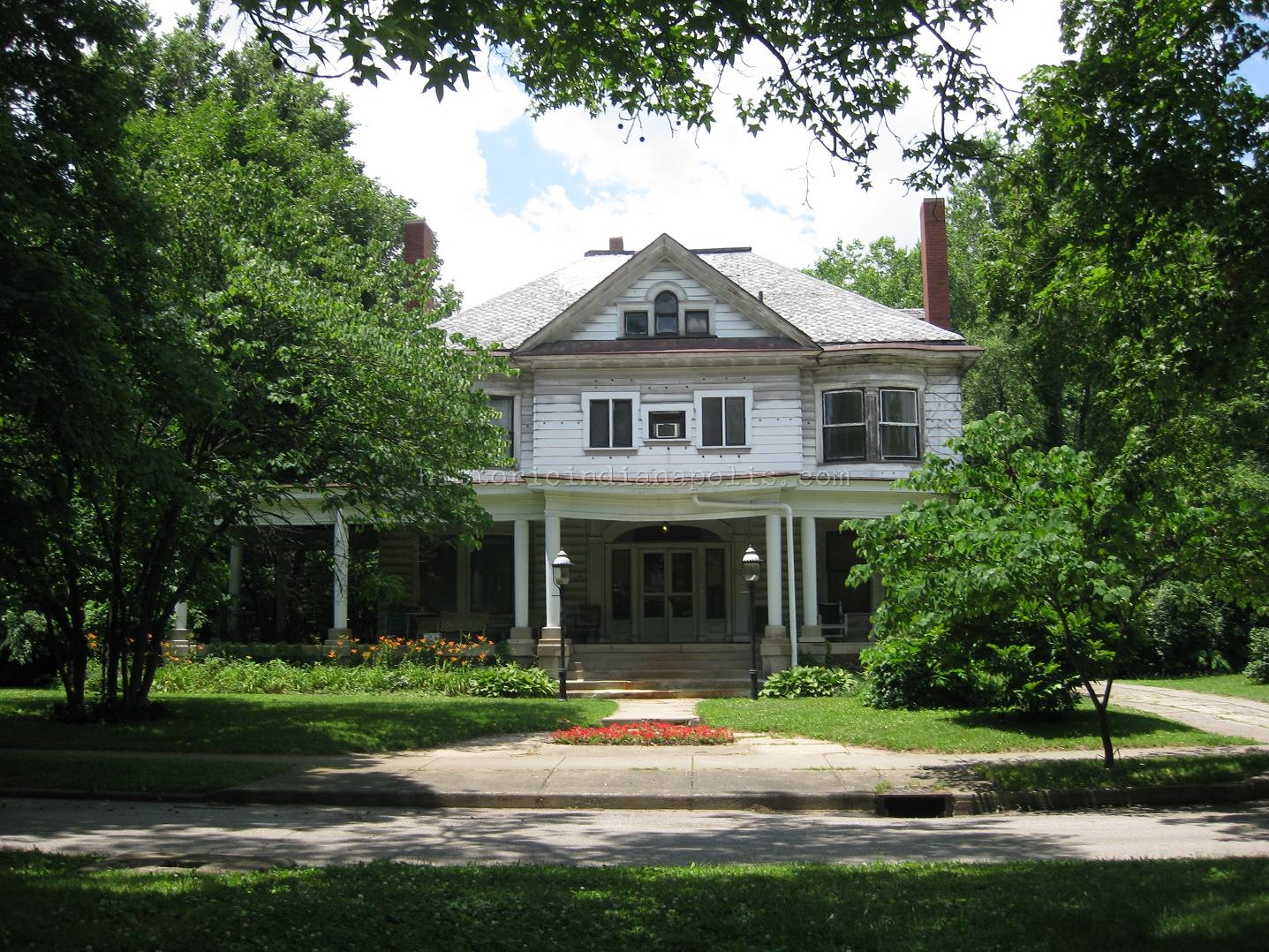