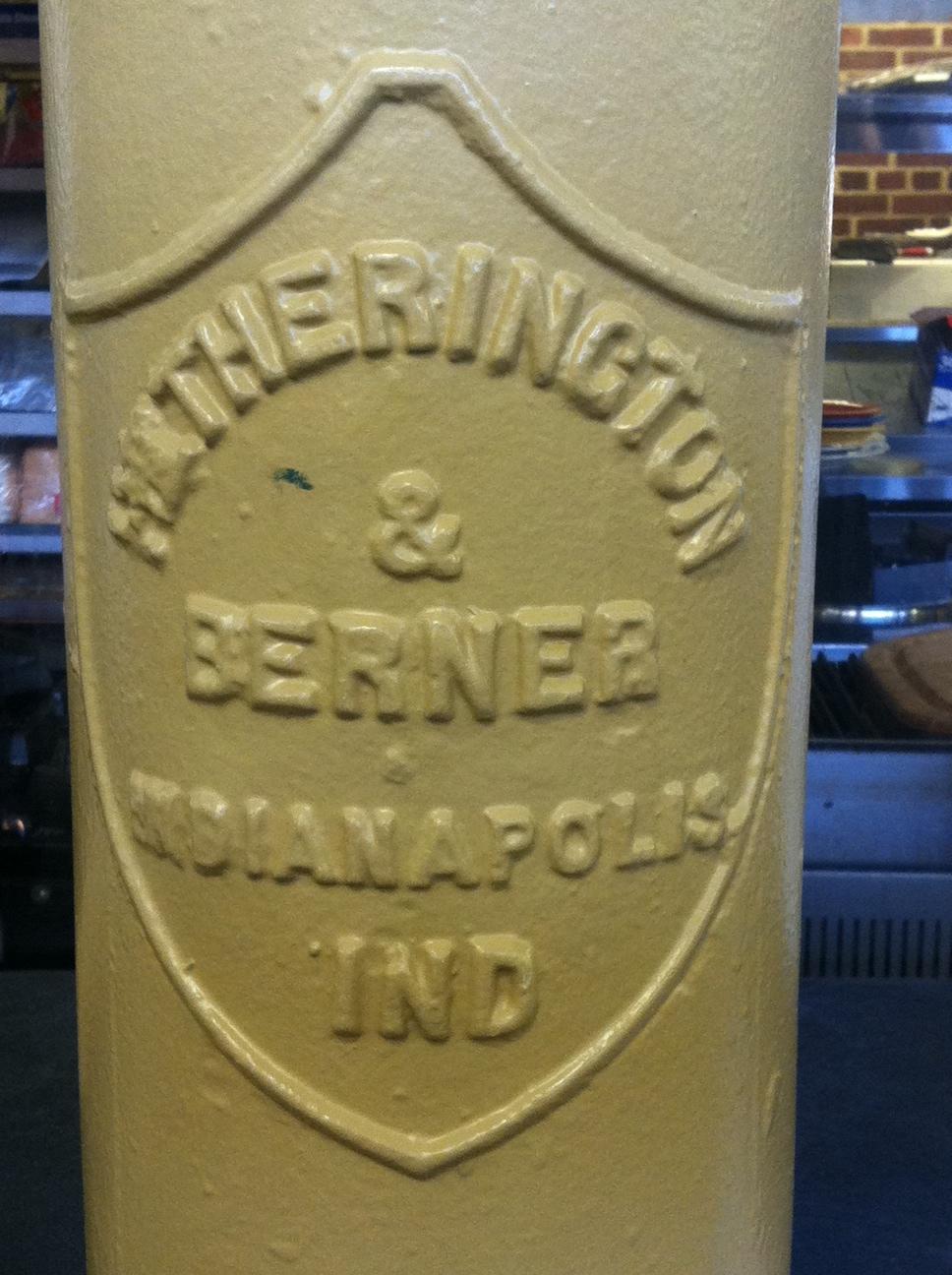 Yes, the answers for the Pajama Game follow here, but for those of you who attended, will you please take 2 minutes to give us your feedback?

We know there were some hiccups and want to make sure to improve next time we have an event. No need to focus comments on the check-in portion, we are well aware of the opportunities for improvement in that department. The response and attendance level was unexpectedly large and overwhelming, but in the end, it looked like most everyone had a pretty good time, and it’s thrilling that so many people came out for this event! Your patience and understanding is deeply appreciated and we just ask that you understand this was our very first foray into this realm. Not too bad for a first time, right?

We must again thank Indianapolis City Market for hosting the event and to Tomlinson Tap Room and Mauricio’s Pizza for serving our game-players. Feel free to add comments and suggestions below, in addition to the survey. Please help spread the word about what a wonderful and rich place our City Market is.  And many thanks to the rest of our sponsors: Sun King Brewing, Fraizer Designs, Molly Connor Photography, Do It Indy, IndyHub, Maraschino Events, Harloh’s, Fancy Fortune Cookies, Ball and Biscuit, Crimson Tate, White Dog Mass Ave and BoldThink Marketing. 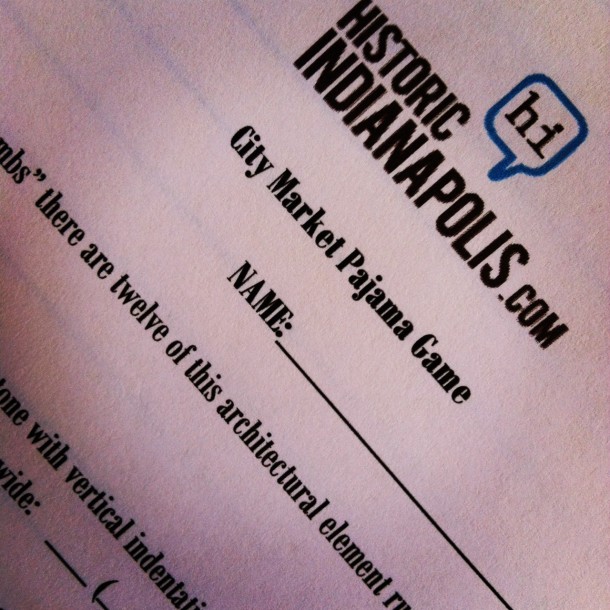 And on to the answers…

1.  The ‘architectural element’ with 12 running the east-west the length of the Catacombs: ARCHWAYS.

2. The indentations from dynamite in the  Bedford limestone are closest to ONE inch in width, measuring horizontally. 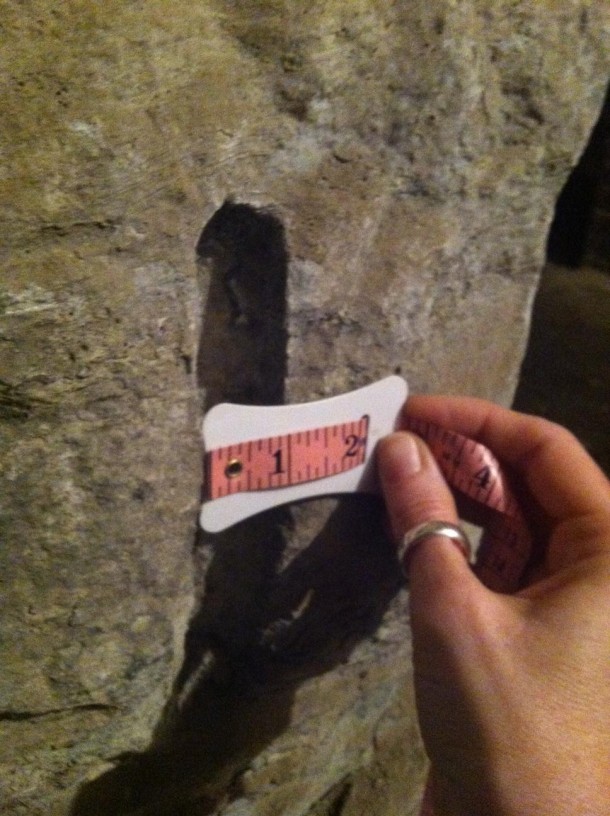 3. The two step-down sections that look almost like a special fire pit, measuring east-west are closest to 11 feet across.

4. The architect who designed City Market is  D.A. BOHLEN. There is a plaque next to the east entrance that has this information.

5. There are twelve metal COLUMNS running north-south on the east and west sides of the market interior that support the trusses. They were fabricated by Indianapolis company: HETHERINGTON & BERNER- all of the  columns have the company name on them. 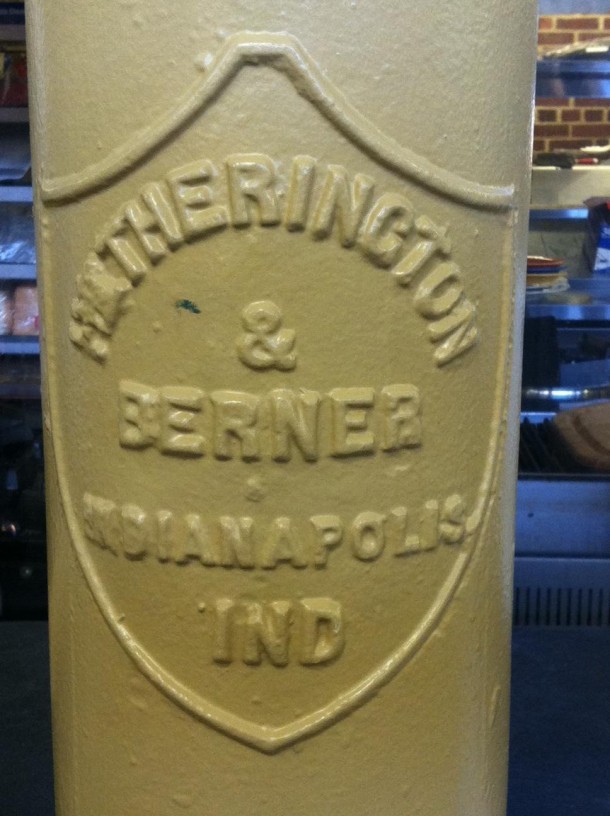 7. The celestial symbol on the door handles : STARS. 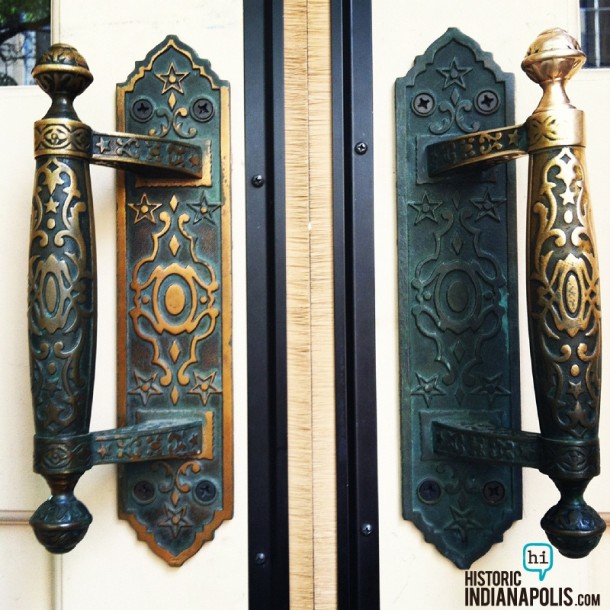 8. Originally, the market bell rang when the market Opened and Closed and now only when it opens.

9. Today the City Market has an Executive Director, Stevi Stoesz but 100 years ago, the man who was in charge of the City market was called the MARKET MASTER.

10. In 1918, there were more than FOUR hundred individual stands in City Market.

11. The 2nd floor, added in the 1970’s is also called the MEZZANINE level–there are signs in City Market that say “Mezzanine.”

12. If you had looked from the City Market to the southeast on June 26, 1977— you would have seen ELVIS PRESLEY’s concert crowd at MARKET SQUARE ARENA.

14. In 1903, City Market expanded on either side of the current building. The  eastern expansion was the VEGETABLE market and the west was designated as the FLOWER market.

15. The two famous black speakers/ leaders of the late 19th & early 20th Century with an Indianapolis connection: BOOKER T. WASHINGTON personally appeared at Tomlinson Hall and the son of  FREDERICK DOUGLASS played a concert there.

16. Houdini’s beer stunt was at Keith’s Theatre, which was located on PENNSYLVANIA Street.

17.  TIPTON, Indiana won best apple in the state in 1913; it was spelled out in a display of their apples in a vintage photo.

18. The first piece of music to be played at the event venue on the southwest corner of Delaware and Market Streets was composed by: ROSSINI – this info was inside this article about Tomlinson Hall

19. It was estimated that in 1904 FIVE MILLION dollars was spent in City Market on an annual basis.

20. Tomlinson Hall held a food exhibit more than 100 years ago, and in the article about that event, a product was presented at a food exhibit with the same name as an Indianapolis restaurant- ZEST.

21. The famed Indianapolis hotelier who presided over the Republican Campaign meeting with Senator Fairbanks in 1903 was WILLIAM E. ENGLISH. His hotel, The English Hotel was located on MONUMENT CIRCLE. 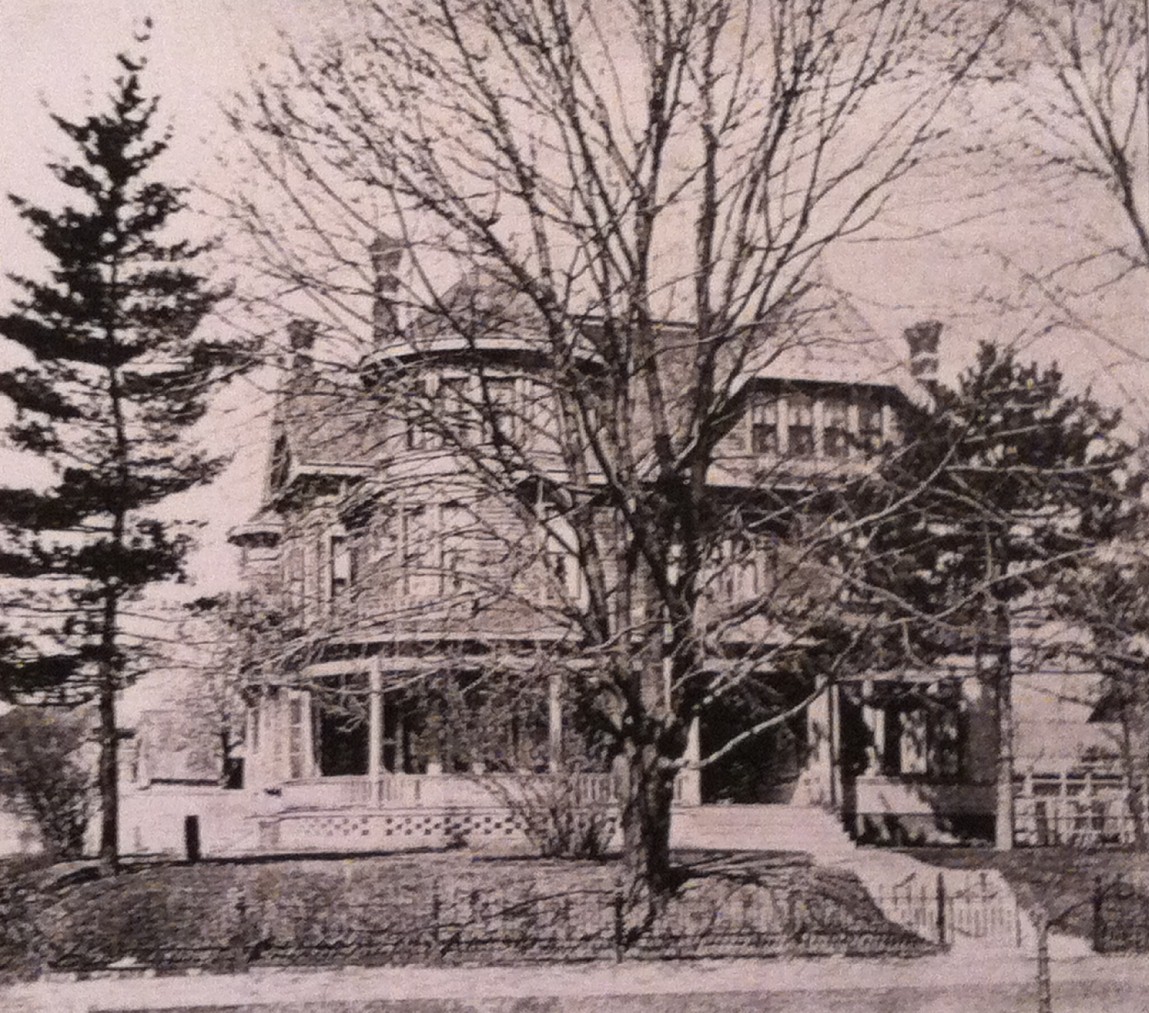 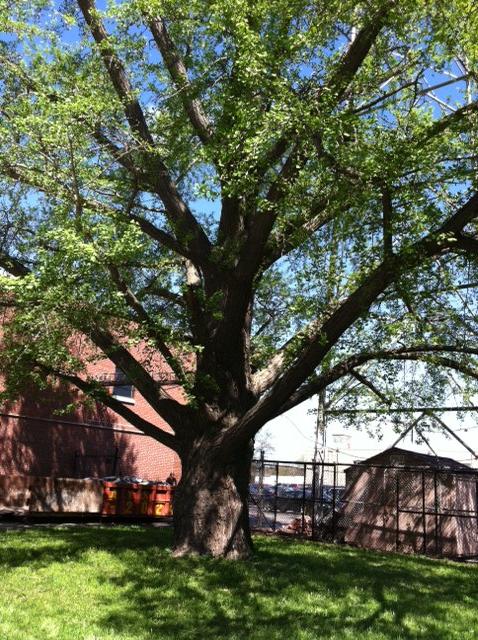 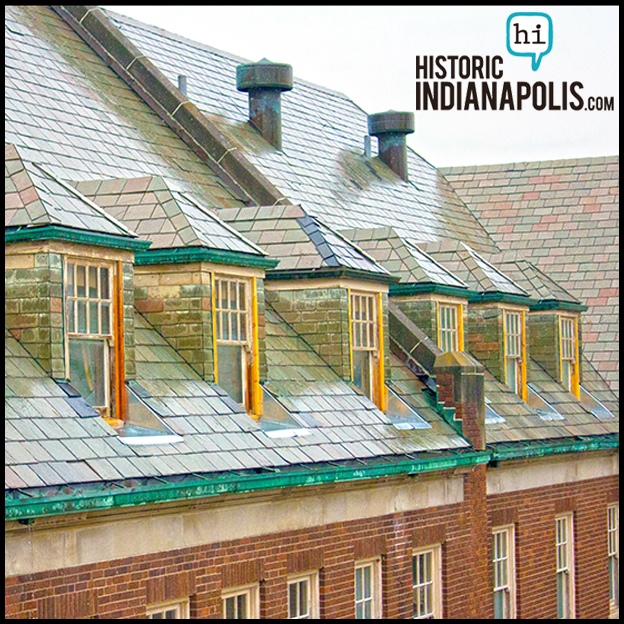