Fredonia Allen started Tudor Hall at 16th and Meridian and the school moved multiple times, it seems. Tudor Hall eventually merged with Park School, which had started as Brooks School For Boys. 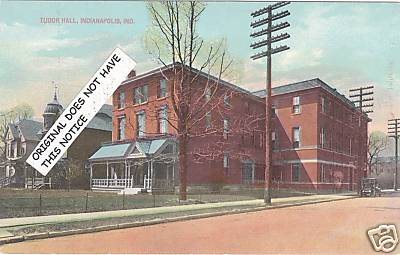 Copied this off ebay and would have been happy to link to it if it were still there, but gives you an idea of what the first Tudor Hall looked like. 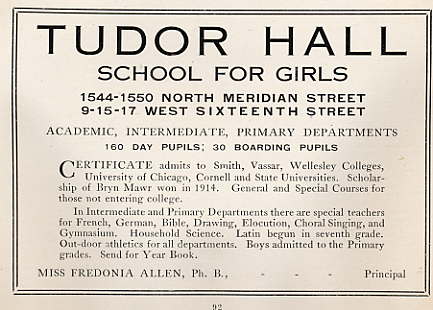 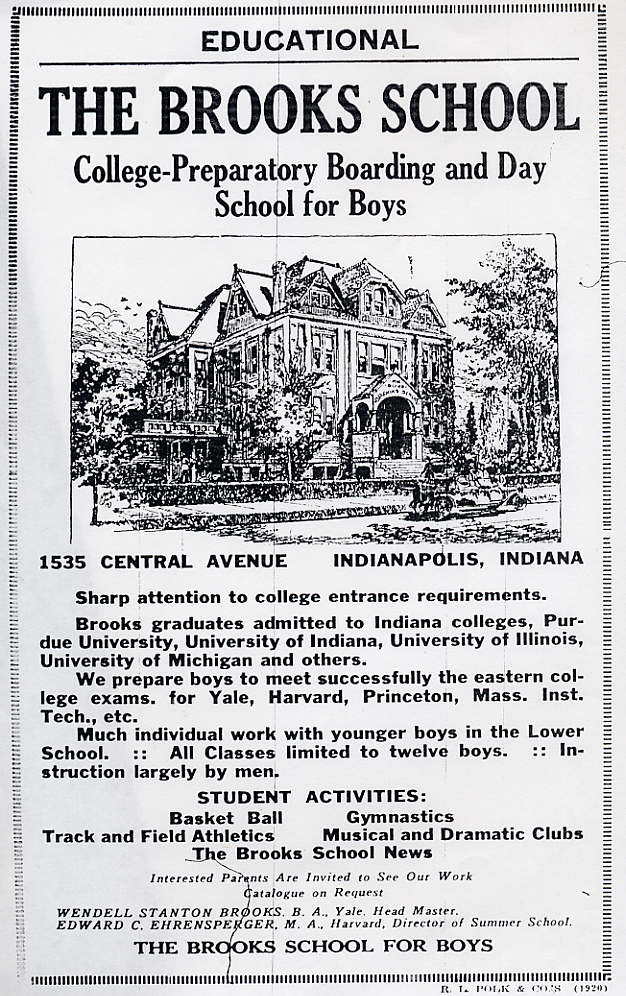 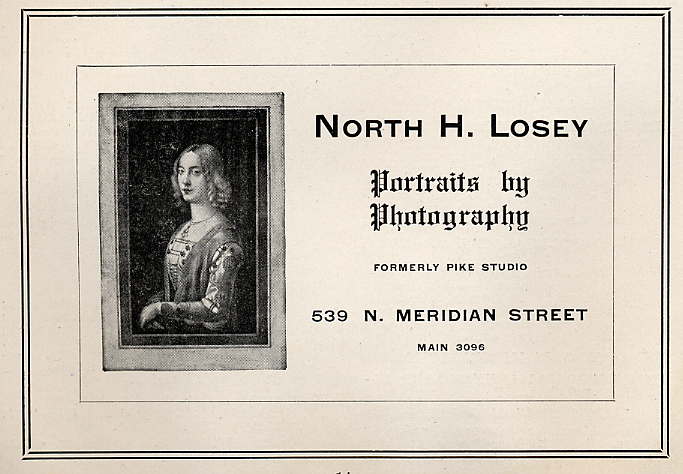 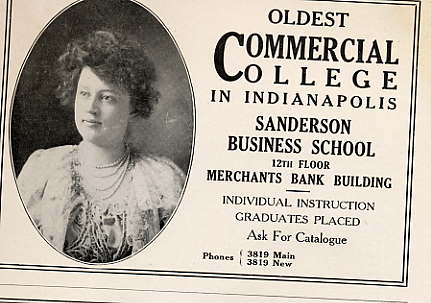 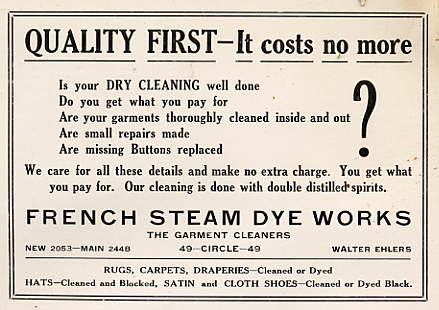