Ola Fred Heslar was born in Brazil, Indiana in 1891 and grew up in Brazil, Crawfordsville, and Indianapolis.  He enlisted in the U.S. Navy in 1907, serving in the Philippines and the Norfolk Navy Yard and continued a distinguished naval career through both World Wars.  After being promoting to officer rank, he worked for the commanders of the U.S. Atlantic Fleet.

In 1922, he retired from active duty and joined the Naval Reserves, where he was Area Commander of Indiana and Chief of Naval Affairs for Indiana.  In these posts, he organized Indiana’s naval forces and oversaw the construction of naval armories in Indianapolis and Michigan City. 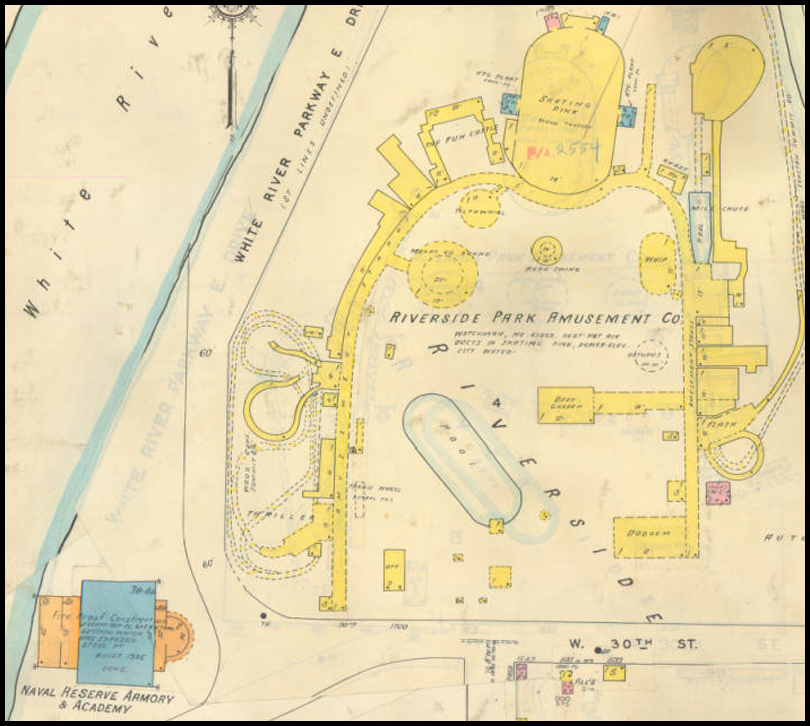 During World War II, Heslar returned to active duty, and took command of the armory and the USS Sacramento– the gunboat aboard which naval reserve forces trained on Lake Michigan–and also served on the staff of Admiral William Halsey.   He was promoted to Rear Admiral in 1944. Health issues would eventually force him to retire.

After the war, he served a brief tenure as State Purchasing Director in the administration of Governor Ralph Gates.  He was awarded the Distinguished Service Medal in 1959.  He died in 1970, and is buried in Giles County, Tennessee.