The iconic Butler fieldhouse takes its name from Paul D. “Tony” Hinkle, whose shadow still looms large over the history of Butler University.  Born in 1899 in Logansport, he attended Calumet High School and graduated in 1916. He also attended the University of Chicago, where he was a three sport athlete, who graduated in 1920. 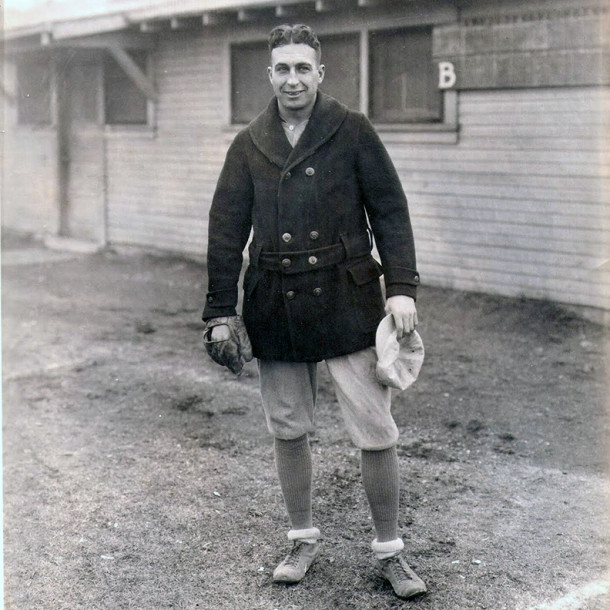 In 1921, Hinkle began coaching baseball at Butler, and remained a coach there until 1970. He also coached basketball and football at Butler, where he racked up a cumulative 1,000+ wins in all three sports. His only hiatus was four years during World War II, when he coached Navy football, basketball and baseball teams deployed on the Great Lakes.

Although an excellent coach for baseball, basketball and football, he became most famous for his basketball teams–which he coached for four decades. He earned the nickname “Dean of Indiana Basketball Coaches” for his many years of success on the court, and served as president of the National Association of Basketball Coaches, and chairman of the rules committee.  Hinkle would also serve as athletic director of Butler for close to 40 years.  Butler Fieldhouse was renamed in his honor in 1965. 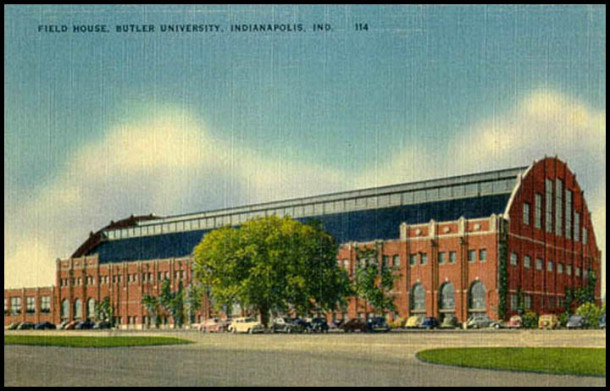