Dr. Larue Carter was born in Westfield, Indiana in 1880 and graduated from the Medical College of Indianapolis in 1904.  He interned at the Indianapolis City Hospital and the Philadelphia General Hospital and was a resident at Eastern Indiana Hospital for the Insane in Richmond, Indiana. In the late 1910s, he served in the Army Medical Corps, working on the Mexican border with General Joseph Pershing, and then as a surgeon and commanding officer in France.  After his service, he returned to teach neuropsychiatry and nueroology at the Indiana University School of Medicine and consulted at Methodist, St. Vincent and the Veterans Administration hospitals.

In 1945, he was the chair of Governor Ralph Gates’ committee that recommended and built a new mental screening hospital at Indiana University that now bears his name. Carter died in 1946. The Larue Carter Hospital relocated to its current location, a former veterans hospital on Cold Spring Road, in 1996, while its original building was razed to make room for an expansion of Wishard Hospital. 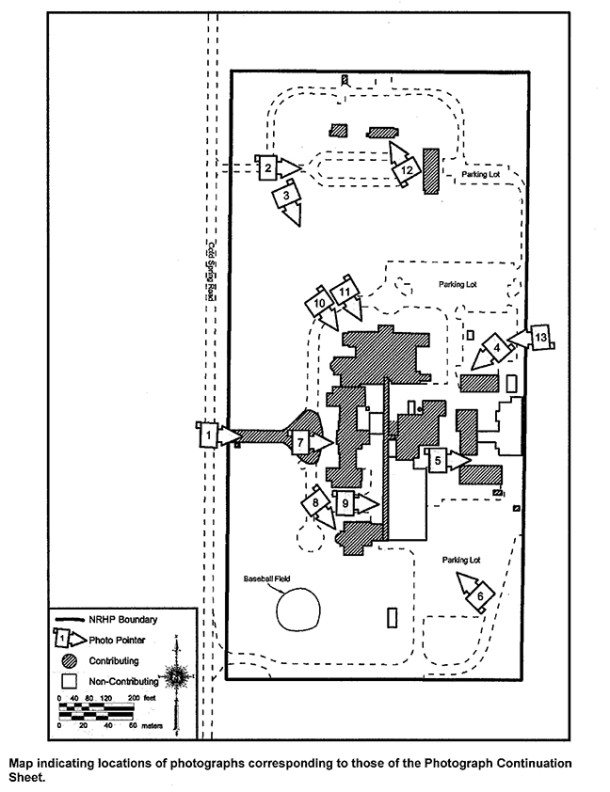 What’s in a Name: Moller Road