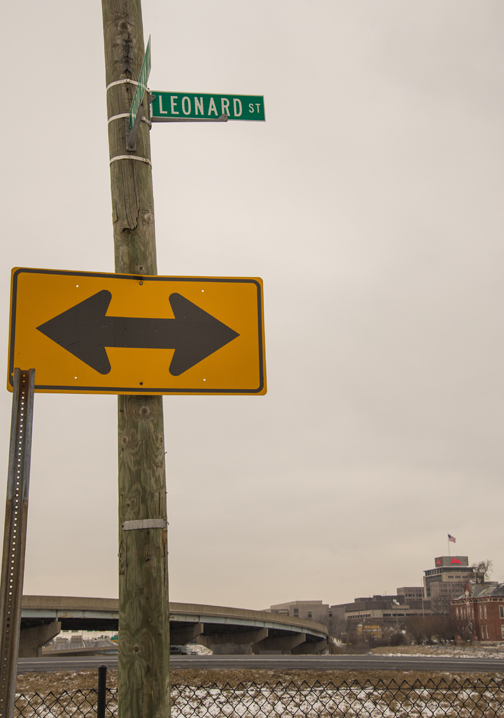 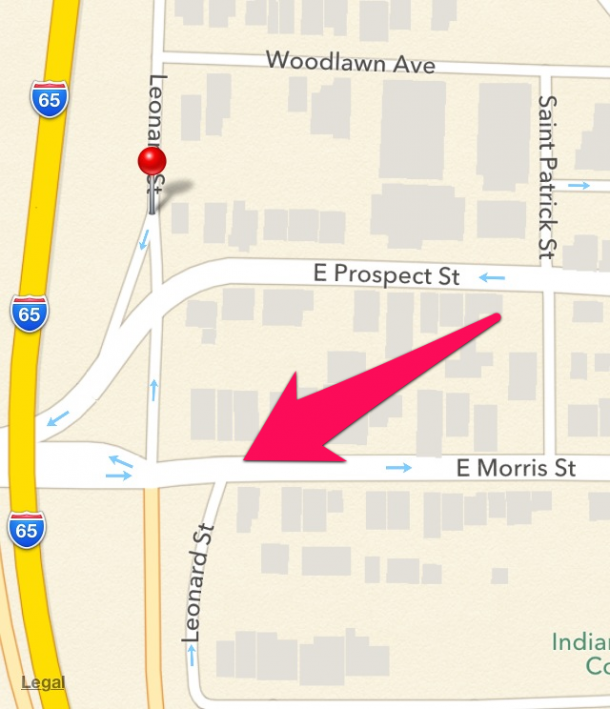 Leonard Street runs through what was a residential development known as “CL Leonards Barth Heirs Addition.”  CL Leonard is believed to be Caroline L. Leonard, wife of Stoughton G. Leonard, a traveling salesman who owned land in the area.  Caroline Leonard nee’ Barth was born in April 1854 and married Stoughton in 1875 in Jefferson County.  The couple had two children, Clara and Maria.  Although born in Indiana in 1851, Census records show that he moved to Iowa for a short time when he was a child.  He attended college and was a member of the class of 1870 at Northwestern Christian University (now Butler University) where he was a member of the class of 1870. 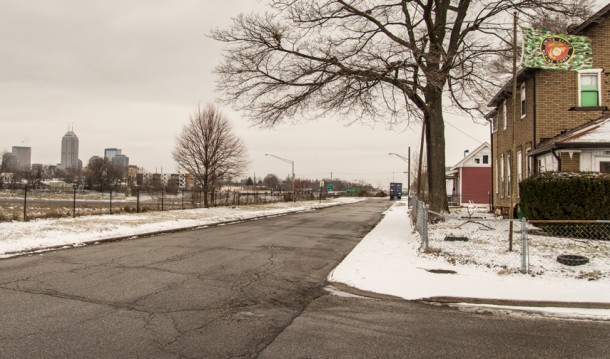 The 1900 Census showed his profession as a traveling salesman while he lived at 56 Barth Avenue.  He also, at one time, operated a buggy manufarcturing shop on South Capitol Avenue under the name Leonard & Simmonds with Fernandize M. Simmonds.  At one time, he also worked selling agricultural items with the company of Bradley, Holton & Company. 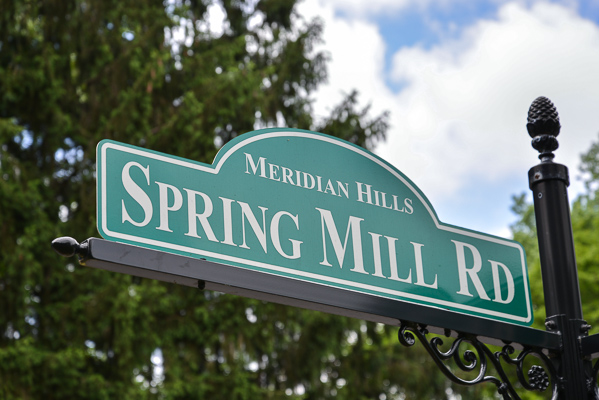