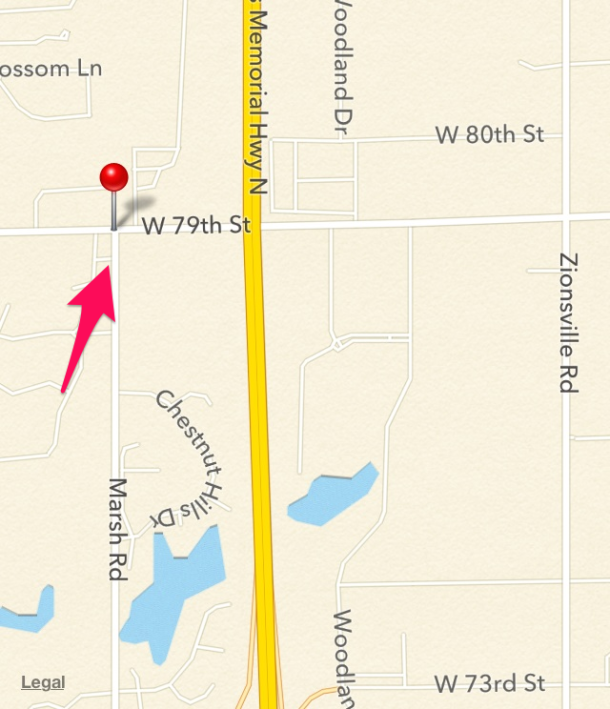 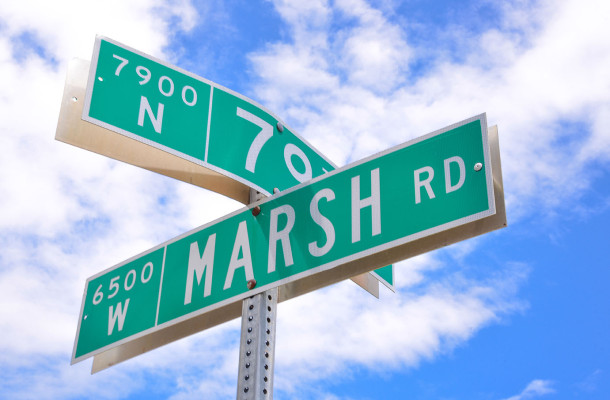 The Marsh family was among the earliest settlers of Pike Township and owned land throughout Pike Township.   Two of the first recorded family members were Abraham and Nancy, who came to Indiana from North Carolina.  Abraham was born around 1805 in North Carolina and married Nancy November 1, 1826 in Guilford County, North Carolina. He received land patents from the federal government in Marion and Hendricks counties in 1837.  By the time of the 1850 Census, Abraham and his 11-member family had moved to Pike Township.  His occupation was listed as a farmer or tanner.  He died around 1875. 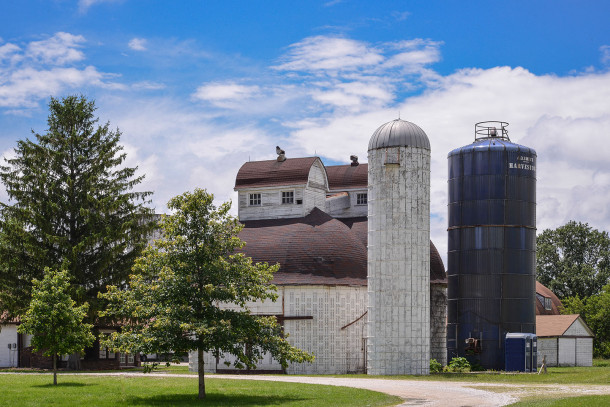 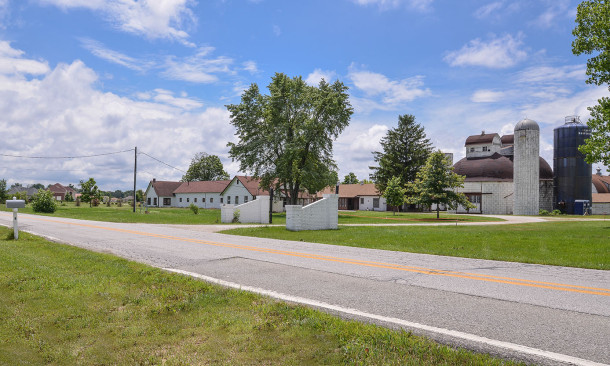 Plat maps show the land around Marsh Rd. belongs to “RF Marsh” –referring to either Sr. or Jr. 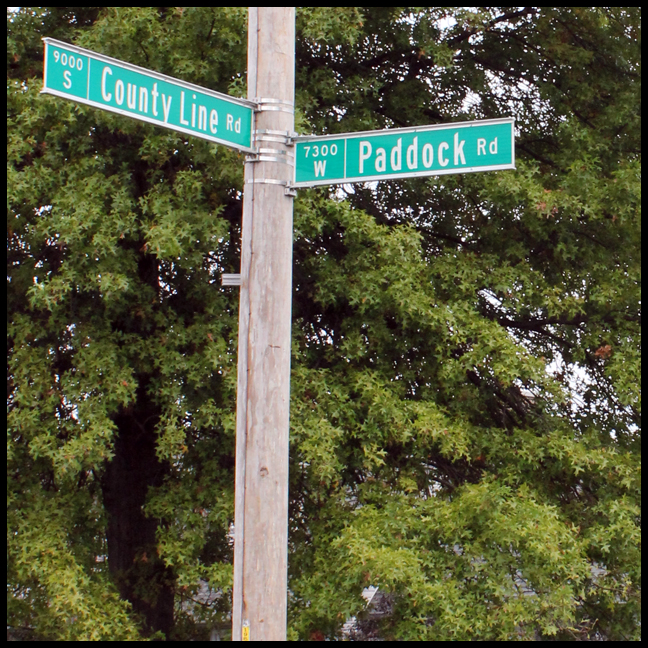